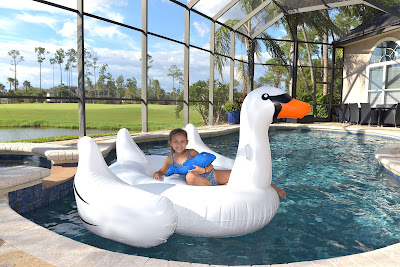 Paige came home from school on Friday with a special bag filled with goodies and some assignments. In the bag was a stuffed whale named Wave and a blank newspaper. Paige's mission for the weekend was to take Wave on some adventures and document the experience in a binder. We took some pictures of Paige with Wave and then printed and cut them out and taped them to some special blue pages in the binder. 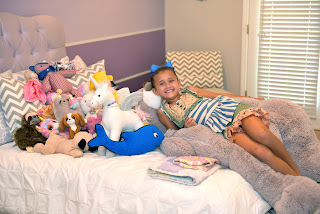 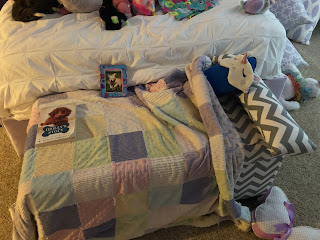 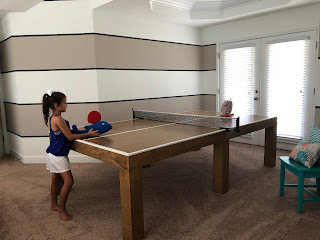 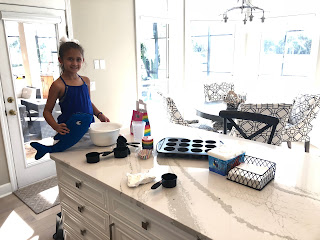 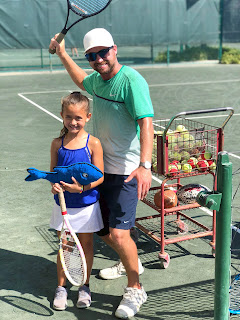 We also had to fill out a large newspaper with a lot of information about Paige. We printed out a picture of Paige as well as a picture of Paige and Connor together. She chose Connor as her hero and wrote a little bit about him. I took a short video of Paige practicing her newspaper presentation, she's a little nervous about it, but I'm sure she's going to do awesome. 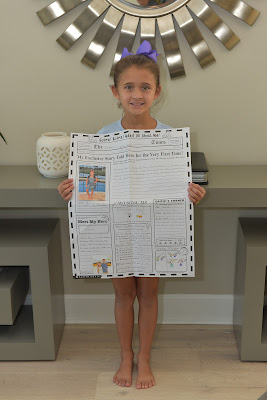