On July 4th, we slept in and then drove down to Serenata Beach club to spend the afternoon with some friends. Anna and her boys were there, as well as Anna's parents. Her husband Kevin joined us later in the day after he got done with some work. It was a nice hot day, so we enjoyed the pool and ate some lunch poolside. The kids played well with the Anna's sons Charlie and Owen. They all liked getting thrown as long as I could take it. 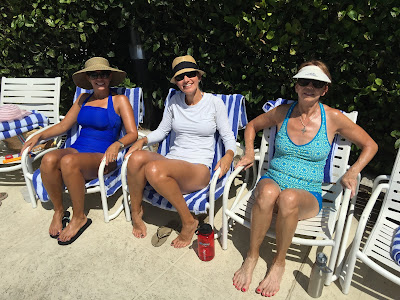 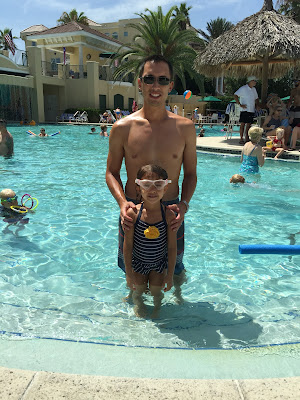 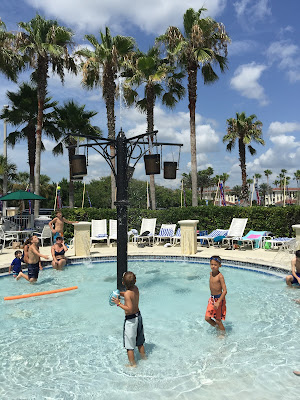 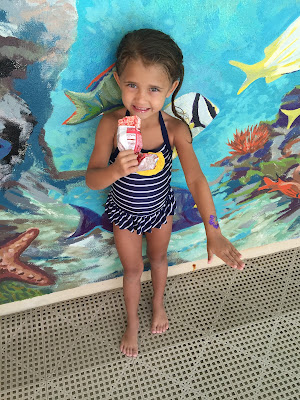 That night we went over to the Jordan's house for BBQ and fireworks. There were some other kids there and Connor played soccer and swam with the older boys. Paige did some swimming and enjoyed hanging out with Andrea's friends Michelle and Jeannie. The neighbors shot off some big fireworks in the back by the pond after it got dark and it was nice to sit in the screened in enclosure to watch them. Felt marginally more safe and there were no bugs, which was nice. 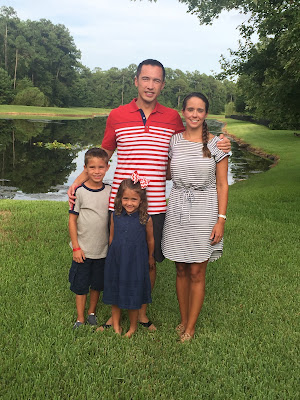