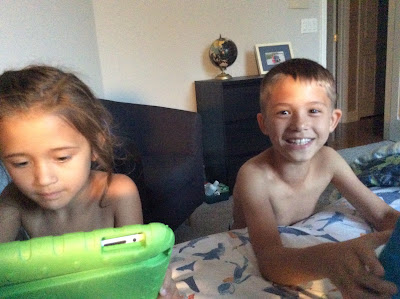 The kids have been playing together quite a bit after our move. I was talking to Andrea about it last night and we don't think the kids have ever been as close as they are right now. They have been going to a summer sports camp during the day, and when they get home they have been playing Minecraft together. It's not uncommon to hear them shrieking and laughing upstairs as they are playing

Originally, they were just playing Minecraft on their iPads, but recently they also have been playing on the Xbox. At bedtime, we work on Connor's reading for a little while and then I go in to their worlds to see their creations and play with them.


They were showing me their house the other day and I had to stop them because the room they'd made for their dogs was so cute. They had multiple dogs sitting in the room and they had colored collars for each one and then signs that identified each dog. I had both kids go in to the room so I could grab a screenshot of them with their puppies. 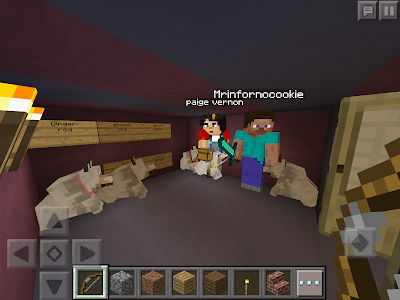 I hope my kids are always so close, they are so creative and so cute! 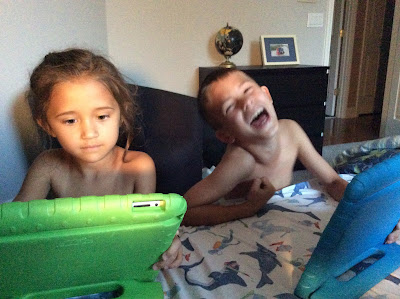