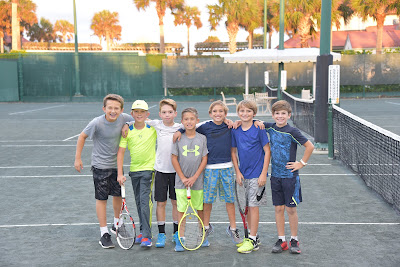 Connor had a tennis match with his team against Marsh Landing on Friday. The Marsh Landing team is fairly new to tennis and many of the kids are just starting to learn the game. Connor played line one singles and played line one doubles with his buddy David. He played very well and was a good sport throughout the matches and we were very proud of him. 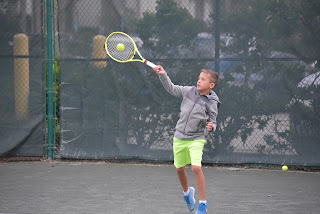 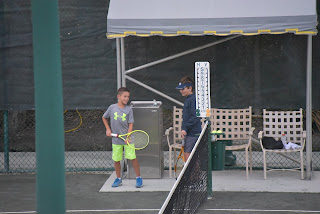 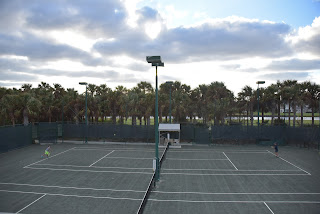 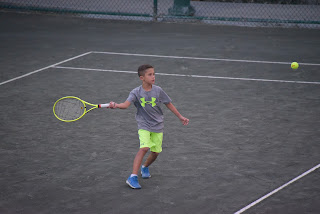 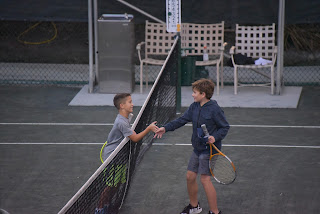 We took a group photo of the boys and we did a normal photo and a silly one too. 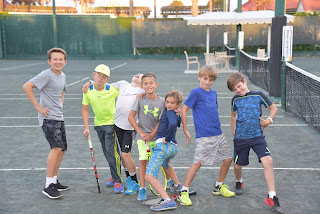 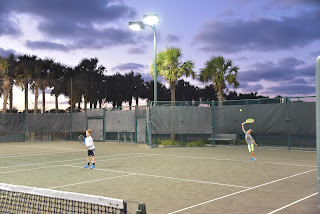 Paige was very patient as always and just chilled out and played her phone and read some books. 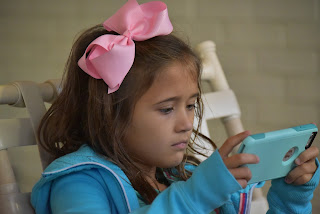 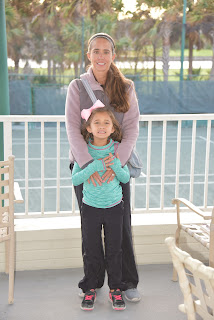