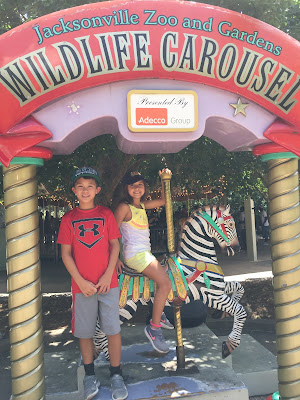 This past week, the kids spent the weekend with Grandma and Grandpa for a week. It's the second year they've done it, and it's a nice time for them to spend time with their grandparents and it's perfect over the summer. Andrea planned for them to also be involved in a couple unique camps during the day that were close to Grandma and Grandpa's house. Paige did an art camp, and Connor did a basketball camp at the Creekside high school. 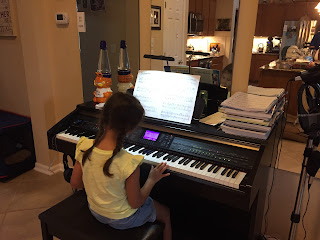 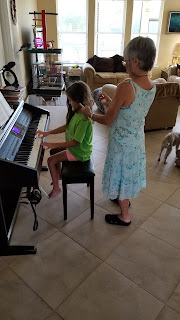 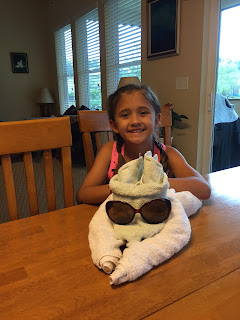 Each day after camp, Paige would pose with her creations from art camp and Grandma and Grandpa would take a pic. 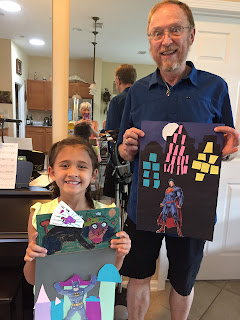 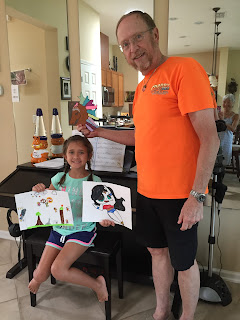 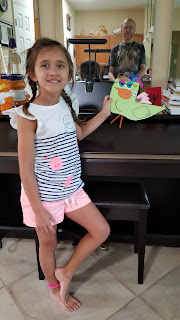 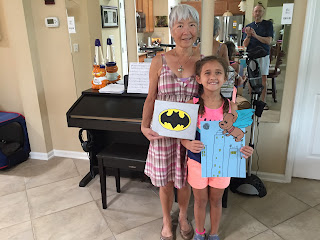 Connor enjoyed his basketball camp throughout the week and on Thursday they had a playoff elimination game. Grandma and Grandpa went to watch, but unfortunately they started a little earlier than scheduled and Connor's team was eliminated in the first round. 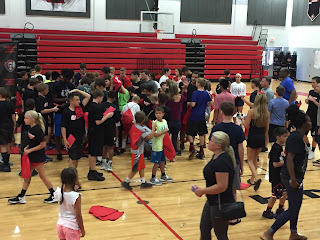 Connor had fun at the camp and got some good feedback from the coaches. 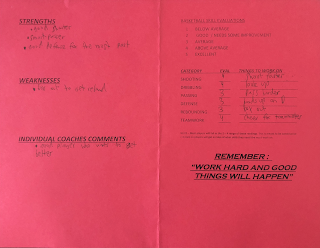 On Friday, the kids didn't have a camp day scheduled, and Grandma and Grandpa took them to the zoo. It was a hot day, but they enjoyed seeing all the animals. 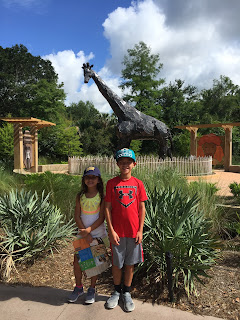 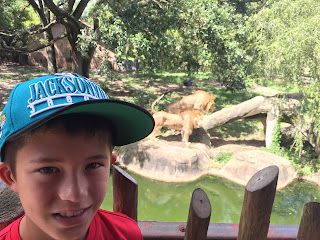 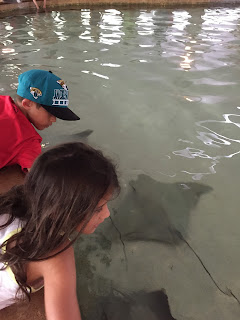 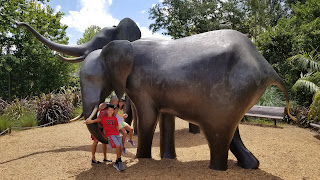 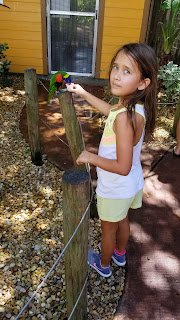 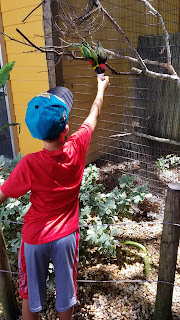 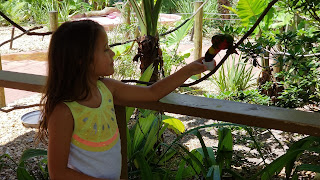 The best part for the kids was probably all the puppy dogs. Although Pixie is no longer with us, Grandma did have some neighbor dogs over for one day and the kids got lots of puppy time with them. 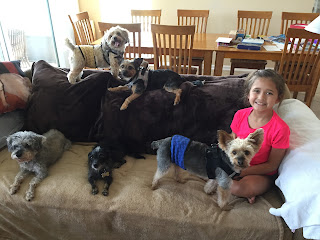 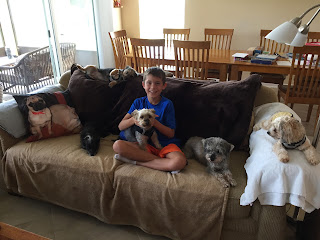 Thanks to Grandpa and Grandma for making their week special and memorable!
Posted by Shawn Vernon at 12:30 PM

We had a grand time with the kiddos! I think they enjoyed themselves too.