Rudolphs in Orlando for Choir performance at Disney 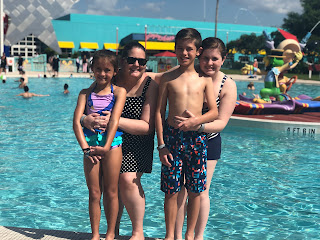 The Rudolphs came to Orlando for a weekend with Nate's school choir and we drove in on March 15th to visit with them prior to our ABD trip out West.

We hadn't planned on going to Orlando initially, however there have been some crashes of the Boeing 737 Max planes and we realized that our flight out of Jacksonville was on an affected plane and decided to switch to a different flight. Subsequent to our flight change, the government ordered that all the affected planes be grounded and we would have been ok staying with our original flight plan since they changed to a different plane. Either way, it was nice to start the vacation with a visit with the Rudolphs in Orlando.

We met Abby and Alli at the Disney All-Star Music Resort and swam with them outside until it got a little late. In the morning, the kids ate breakfast with them at the resort before the Rudolphs and students went to their choir performance. We flew out on Saturday afternoon, but it was a nice start to our vacation and we were thankful that we got to see them while they were in town. 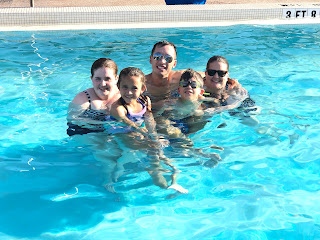 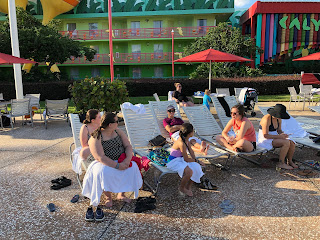 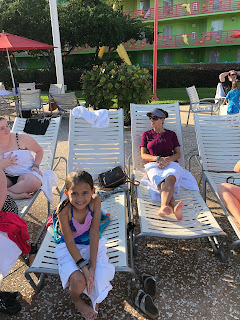 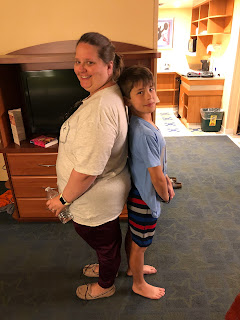 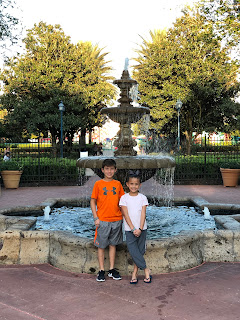