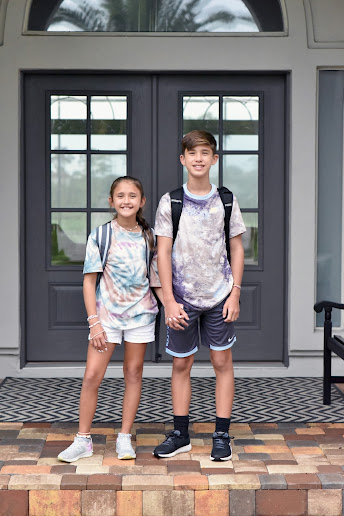 Today was the first day of high school for Connor and the first day of middle school for Paige. Paige's schedule starts super early and she was up at 6am so she'd have time to get ready and get on the bus. We should have known that the bus would be super late the first day, but she was out the door on time and in the dark. Connor's bus didn't come until almost 8:30, so he didn't even wake up for another hour after Paige left. With their different schedules I waited until after school to take their back-to-school pictures this year so we could take them together.
Both kids had positive first days, although Paige said she was pretty bored as they didn't do much in any of her classes. They both found all their classrooms and both made it home! One day down, lots to go! 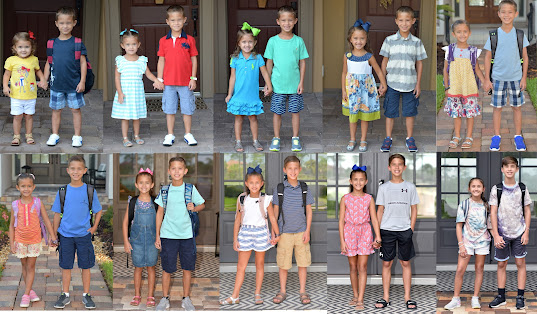 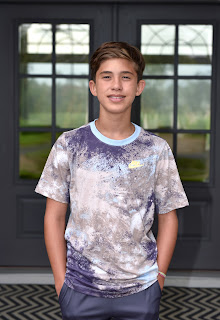 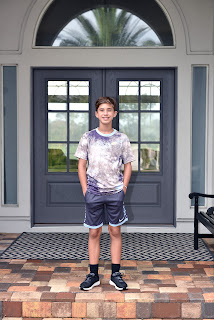 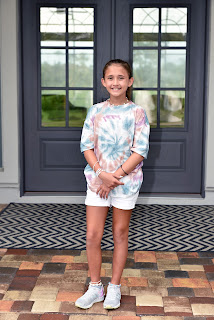 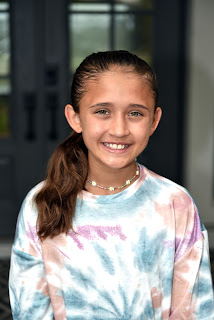 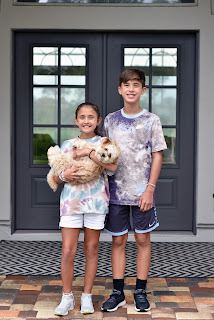