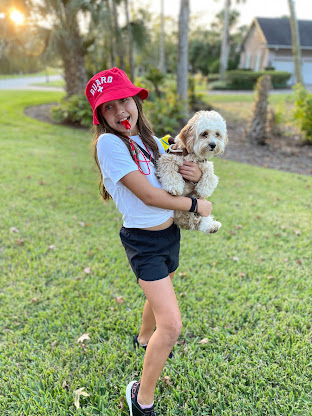 Halloween this year was quite the change for us. Halloween was on a Sunday and Connor had spent the night at his friend's house and had considered going trick-or-treating with his friends although they didn't want to dress up. They almost went without costumes but ended up just hanging out at Robert's.

Paige had big plans for the day. She'd been coordinating with some of her friends to dress up together and they were planning to go trick-or-treating on their own. Paige went over to a friend's house early in the day and then I picked up the girls and brought them to our street for a Halloween block party. Millie Mae put on her costume and we all went down the street to celebrate Halloween with our neighbors. 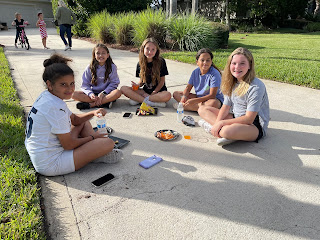 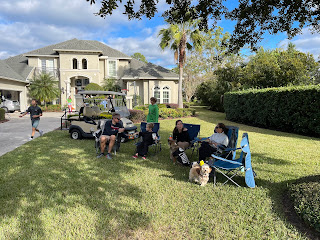 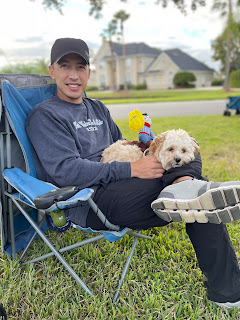 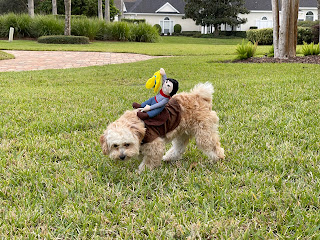 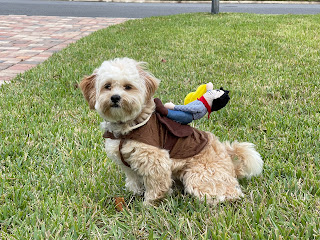 After the block party, the girls went to Paige's friend's house and changed in to their costumes. The girls claimed they wanted to go trick-or-treating on their own, and Andrea and I decided to take the golf cart down to see them off and maybe drive along and keep an eye on them. When we arrived we took some pics of them and then were surprised when they all piled in to our golf cart. Our poor cart is only really designed for 2-4 people and after having some close friends that got injured falling off a golf cart on a previous Halloween, we drove very very slowly with the seven of us (plus Millie Mae).
We drove down a few streets and then went to the "Trunk or Treat" event at our neighborhood clubhouse. The girls ran through the haunted house and then we grabbed a few refreshments before heading back out for some more serious trick-or-treating. 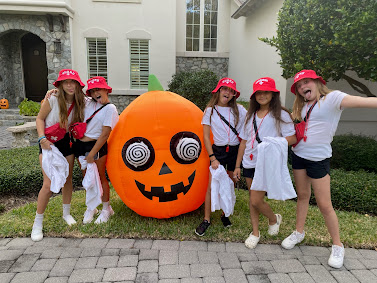 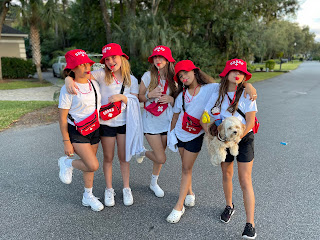 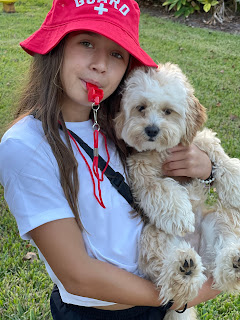 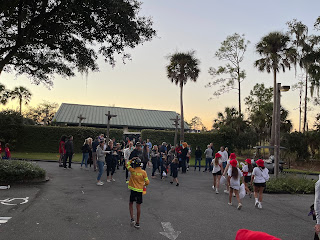 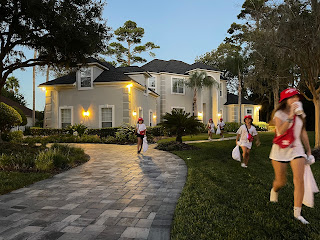 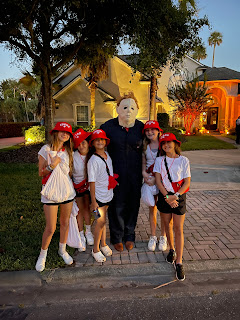 Paige had a fun night with friends and eventually Andrea took the girls home in the SUV. We missed hanging out with Connor, but I guess he's a high schooler now so we get it.
Posted by Shawn Vernon at 8:19 PM