Andrea's cousin, Lindsey, got married yesterday at the Hobbs Building in the West Bottoms area of KC. It was great to get together with the Herrick family and there were a total of 35 of us. It's a big group when we all get together.

We were all dressed up so got a few pictures together! 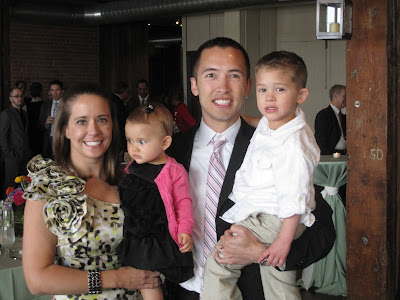 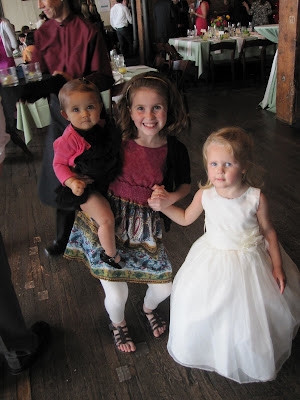 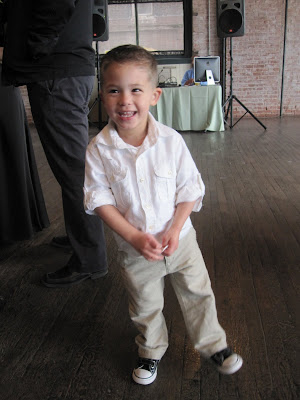 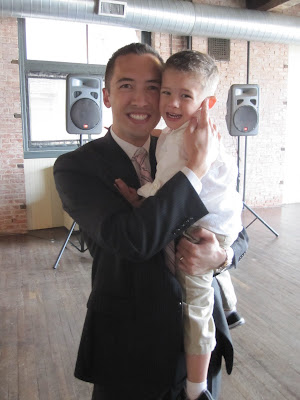 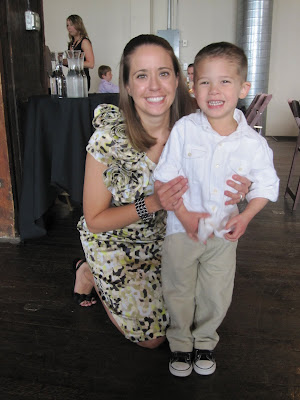 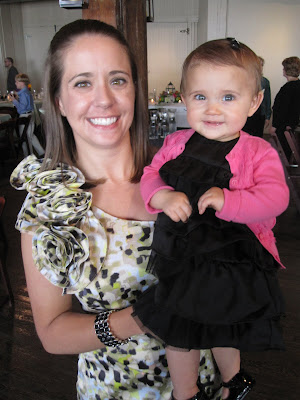 The Rudolph boys were looking snazzy. 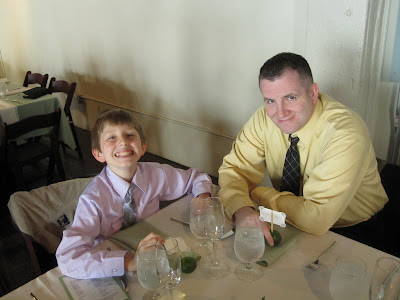 Alli was definitely the best dancer and she showed Paigie Pie some of her best moves. 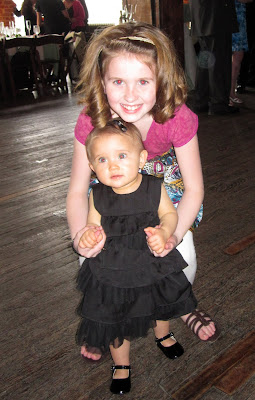 Drew tried to dance with her as well. 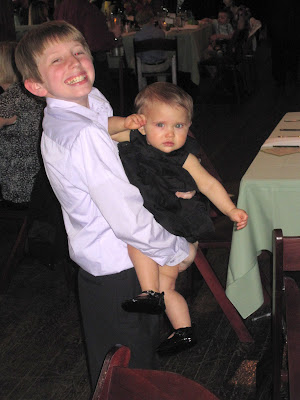 Both kids got some good dancing lessons from family. 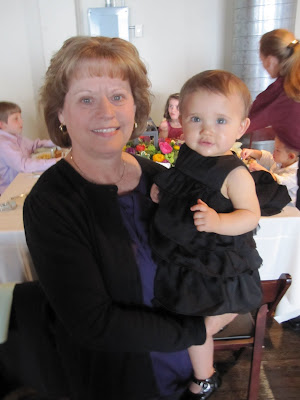 Alli requested the "Cupid Shuffle" and everyone had fun dancing along. Amanda carried Connor's 35 pounds throughout the dance and Connor liked it a lot. 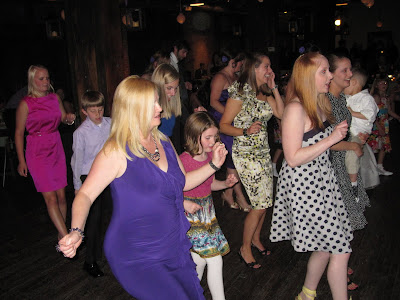 We watched the video the next morning as we were uploading it to Youtube, and Connor kept looking for himself in the video. Later, we heard him singing the song along with his interpretation of the lyrics. "Bok bok sillypants, sillypants"

The kids were super tired by the end of the evening. Uncle Ryan snuggled little Mama and she fell asleep. 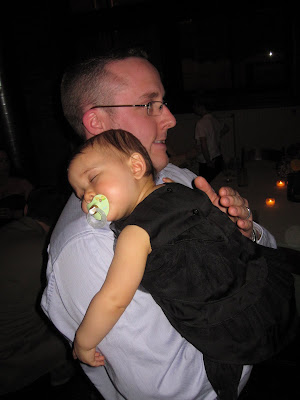 Connor was really interested in the dancing, but wanted to be held the entire night and didn't want to dance much on his own. Eventually Grandpa Garry held him and he fell asleep. 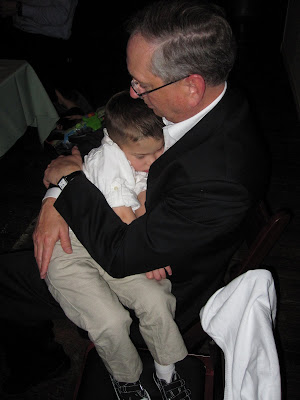 Andrea managed to catch a quick picture with the new bride before the end of the night. 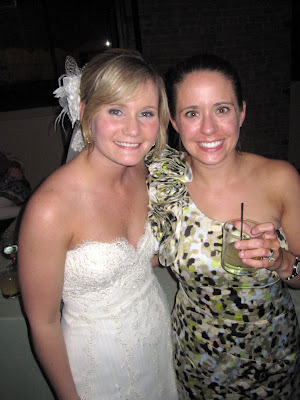 Congrats Michael and Lindsey!
Posted by Shawn Vernon at 12:00 PM