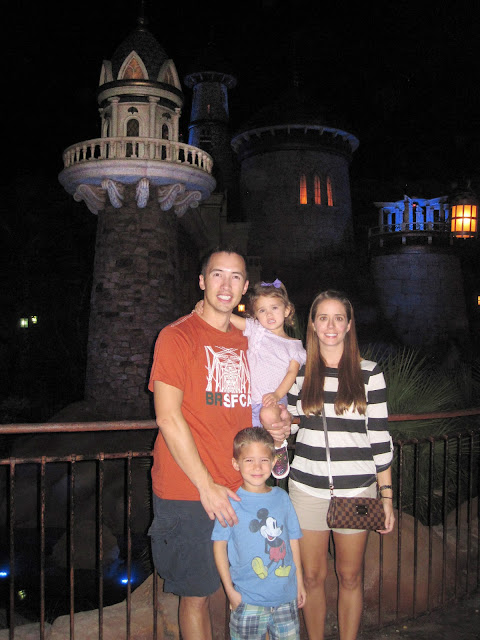 On Saturday, January 12, we went to the Magic Kingdom for the day just for fun. We went to Connor's flag football game in the morning and then we drove straight to Orlando afterwards. We ate lunch at Uno's (yummy!) and then went to the park. It was a little bit crowded since we went on race day (marathon, half marathon, etc), but it wasn't too bad. We waited in a few lines that were pretty long, but we still got to do lots of fun things and really enjoyed our day.

Paige really wanted to see Ariel after we rode the little mermaid ride. Connor likes her too. 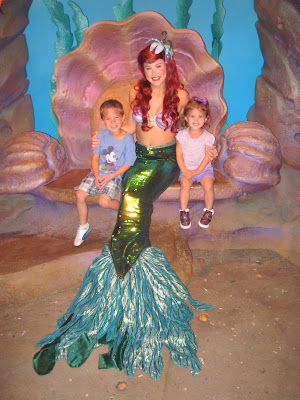 Both kids really love the Merry-go-round. It's a nice ride since there's never a line. 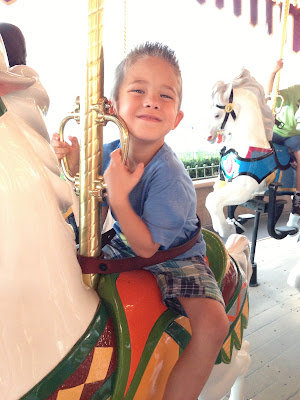 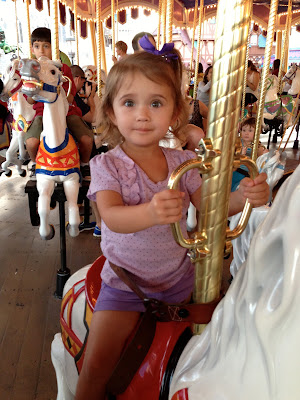 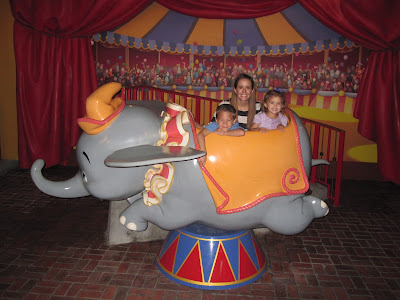 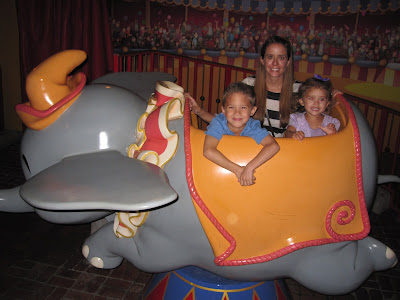 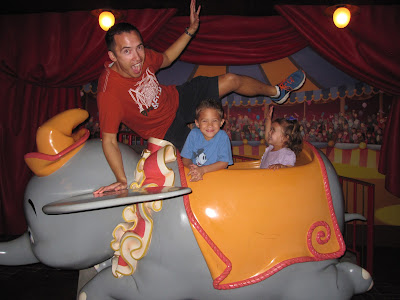 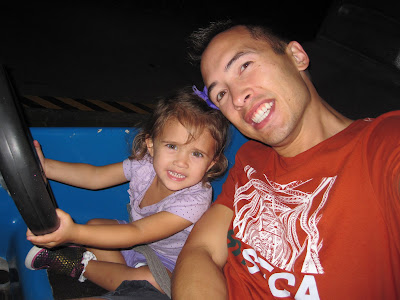 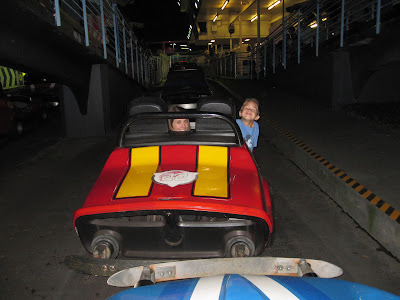 Probably our favorite part of the day was the Interactive story with Princess Belle. The kids all played a part and Connor was the horsey. They acted out the story of how Princess Belle met, and fell in love with, the Beast. It was very cute and Connor and Paige were starstruck by the princess. 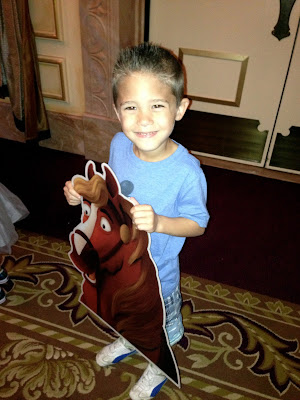 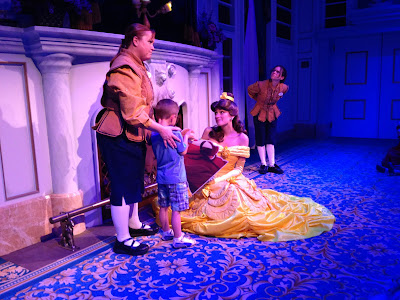 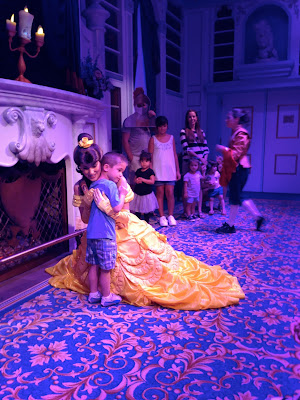 Paige didn't participate in the play, but was very thrilled to take her picture with Belle. 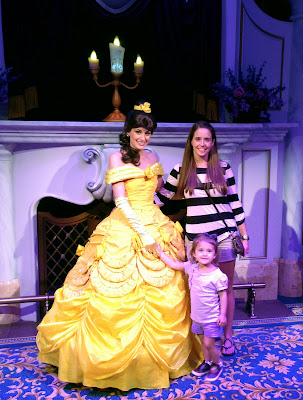 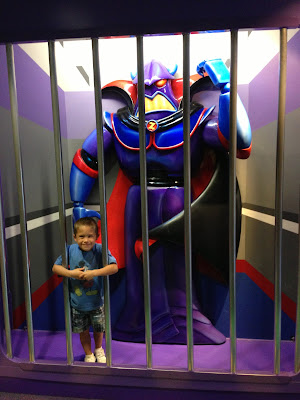 After we were done at the park, we went back to Uno's for dinner (yummy again!) and then drove home. It was a long, exhausting, and awesome day in Florida. It was crazy to be standing in lines in our shorts and T-shirts, a bit hot, and then read on Facebook that there was a snowstorm in Missouri. 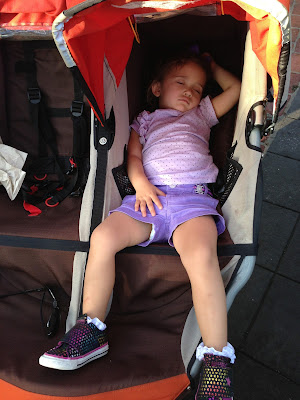