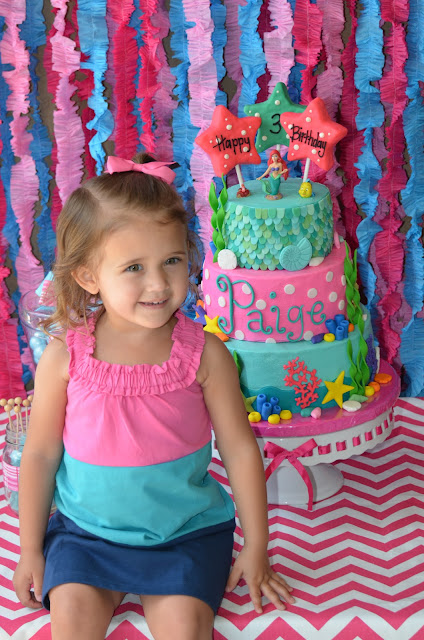 On Saturday we celebrated Paige's 3rd birthday with friends and family. Paige had been very excited for the party and had been talking about it for weeks.

Addy also turned three this month and Andrea worked with Addy's mom Heather to put together a party for them both at Heather's pool. Andrea worked hard to make the party happen and it was a lot of planning and effort to make it all come together.

While Grandma and Grandpa took Paige and Connor to Connor's soccer game, Andrea and I went over and put all the decorations up. We got some pictures of everything before the guests arrived. 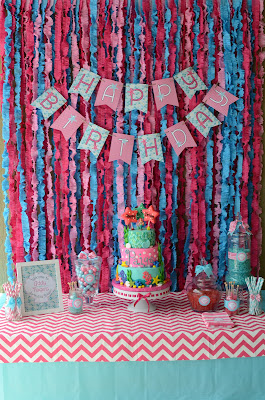 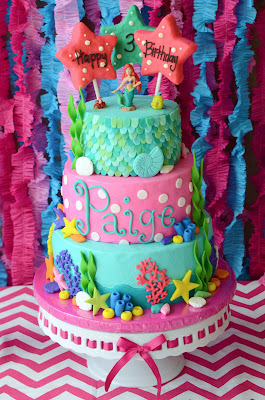 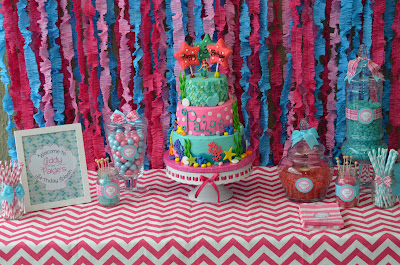 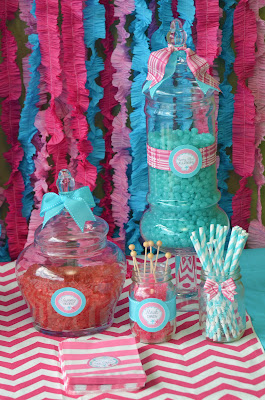 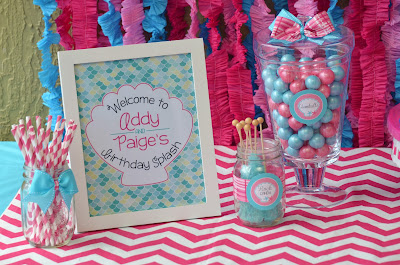 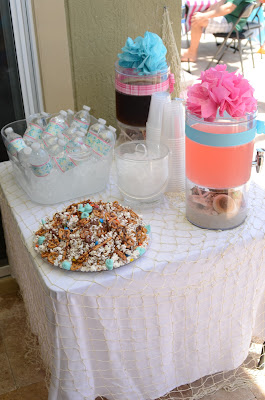 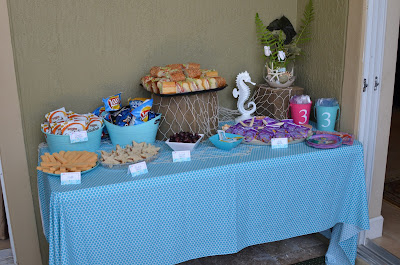 Once the kids got back from soccer, we went over and took some pictures with our family. 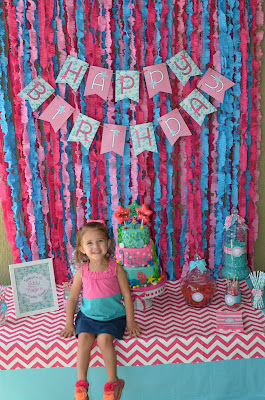 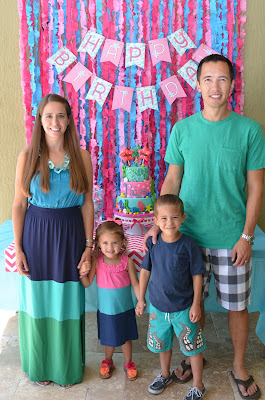 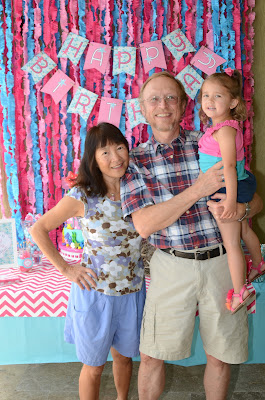 We put both cakes on the table and snapped a few pictures of both the birthday girls. Addy wasn't in the mood for pics, but we ended up with a couple cute pictures anyways. 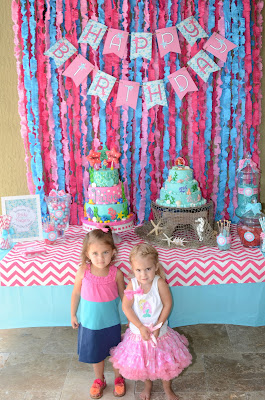 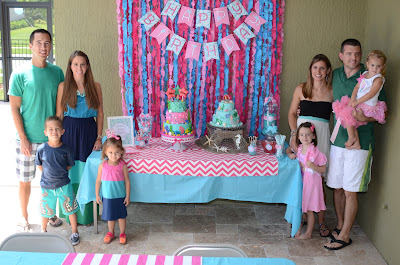 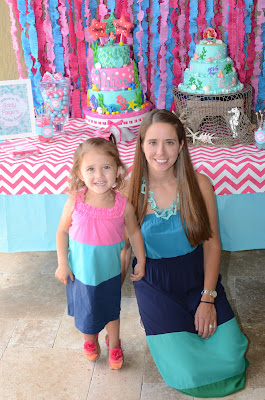 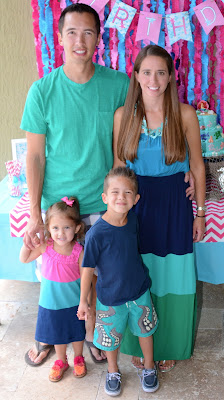 Then, it was time to swim! At one o'clock, all the guests started arriving and the kids got in the pool. Our kids ended up swimming for almost 5 hours! 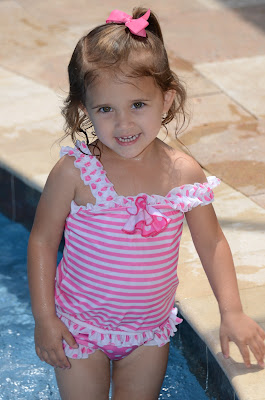 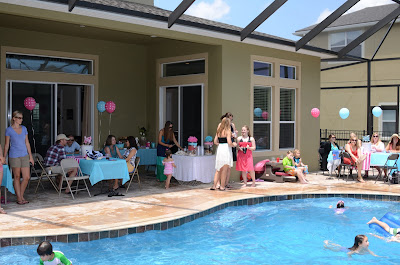 I snapped some pictures of everyone sitting out by the pool and Amanda Lane took my camera and snapped a quick pic of me too! 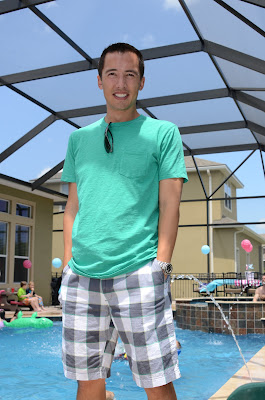 Connor really enjoyed swimming with his buddies. He has been doing a fantastic job swimming lately and played well with everyone and was very independent. 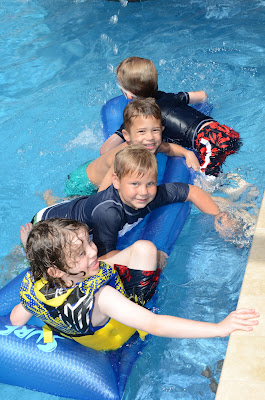 After swimming for a bit, it was time to do the cake. We knew that at the end of the day, the thing Paige would probably enjoy the most would be the cake, candles, and singing of "Happy Birthday". The look on her face made it all worth it. 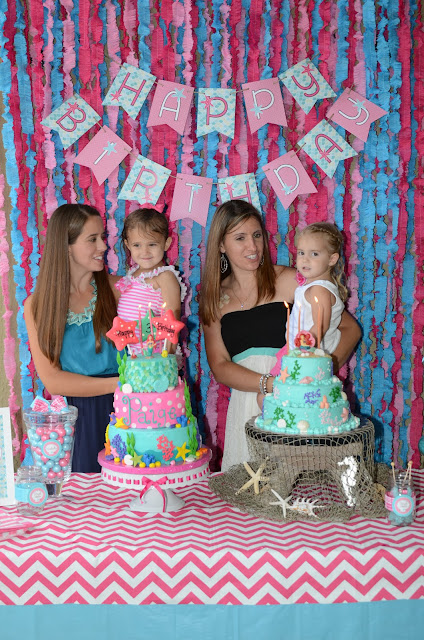 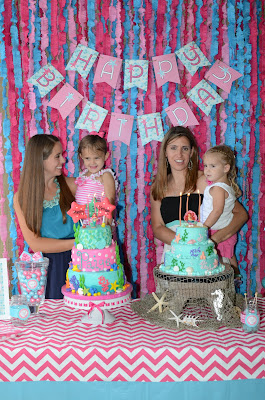 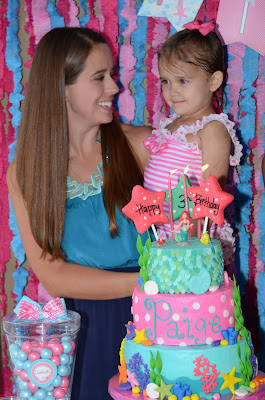 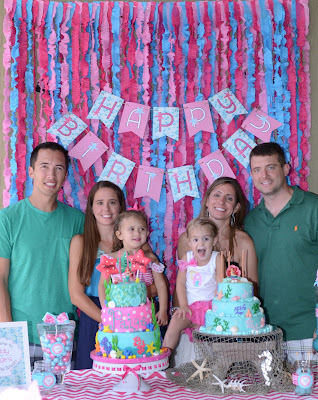 The cake was yummy! Paige's was tie-dyed on the inside and Addy's was chocolate on top and strawberry on the bottom. Both were delicious. 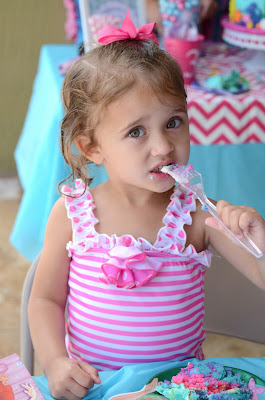 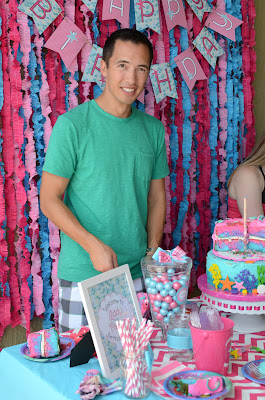 A big thanks to Andrea and Heather for putting together a great party! 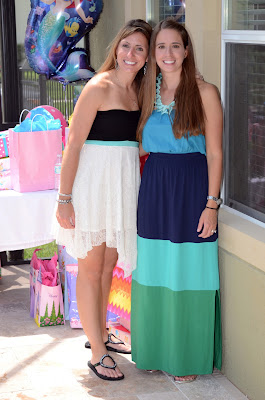 The party was definitely a big success. Weather was beautiful and sunny, the kids had fun and the adults were able to chill out by the pool. Compared to our pool parties, it was relatively incident free too. Brantley's little brother Roman had to be rescued once by his mother. She moved him over to the spa area, thinking it'd be safer, but he ended up slipping in to the deeper part of the spa and Andrea happened to be the only person to notice. Although she was screaming for someone to grab him, nobody reacted and Andrea ended up jumping in to the spa in her dress to save him. Thankfully our house was only down the street and she walked home and changed.

So hard to believe our little baby girl is already three! We love you Paige Olivia!
Posted by Shawn Vernon at 8:48 AM