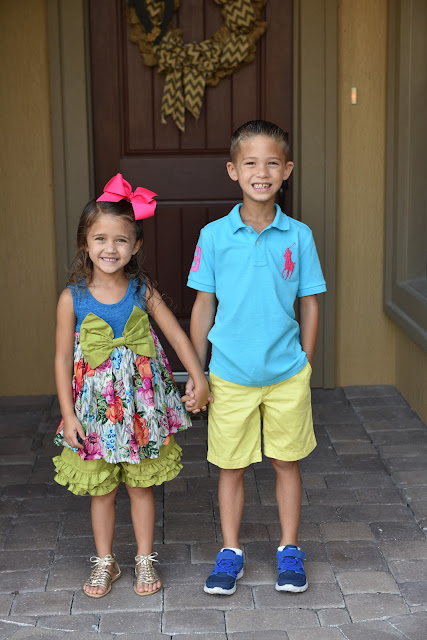 Connor and Paige both had their last day of school on Thursday, June 4th.

Connor completed 2nd grade with Ms Frank and did very well with his academics, behavior, socialization and everything we can think of. Each year he’s been in school, his teachers have said that they have the best class they’ve ever taught and we’d like to think that Connor is a big part of that. Andrea’s worked hard with him after school to do his homework with him, and he’s also gone to the tutor once per week to work on anything that has been challenging for him.

I put together a side by side comparison of him on the first and last day of school. I compared the size of the stones in the frame. Although they are taken at slightly different angles, it should be a valid comparison. It sure doesn't look like he's grown very much! 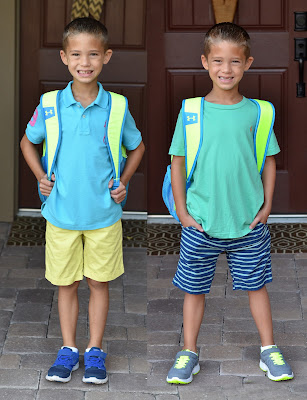 I put a side-by-side comparison of both Connor and Paige as well. 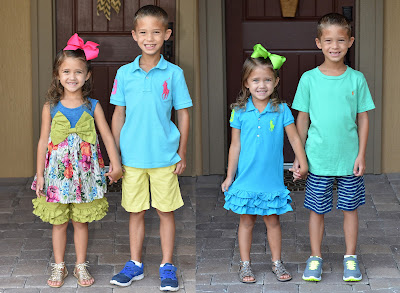 Paige completed her VPK (Voluntary Pre-Kindergarten) Thursday. Her school took graduation pictures in a cap and gown, and they put together a graduation program, but unfortunately
Paige wasn’t able to attend because we were going out of town during the graduation. 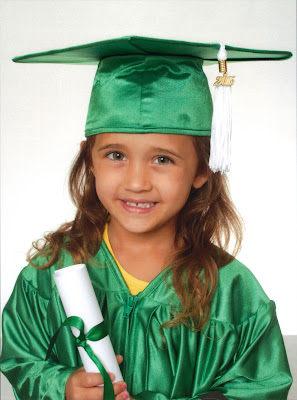 Paige has been going to her school now for quite some time and I was just thinking lately how I will be happy on the one hand that next year she’ll be riding the bus and I won’t have to drive her in the mornings, however I will also miss our morning talks and stories. Each morning, she will have something she wants to discuss. Sometimes, it will be questions about the GPS system, questions about animals, or anything that’s on her mind. Some mornings we use our imagination and I tell her to pick a random number of things for a story. For example, I’ll tell her to choose five things and then I’ll try to use them in a story. She will typically pick things like rainbows, unicorns, princesses, knights, dragons, spiders, castles, etc. Sometimes it can be challenging to integrate them all in to a coherent story, but we both enjoy it. Paige will continue over the summer at the school for summer camp, so she still has a few weeks left to be with her friends and teachers. 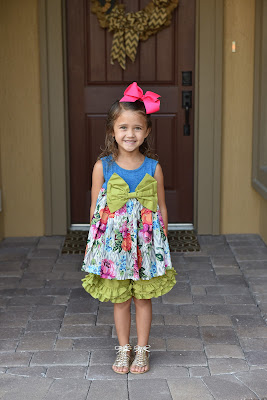 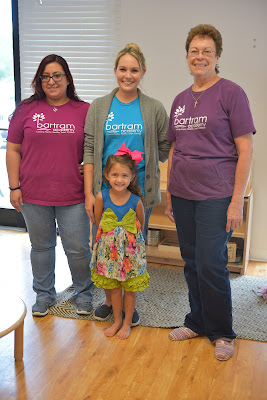 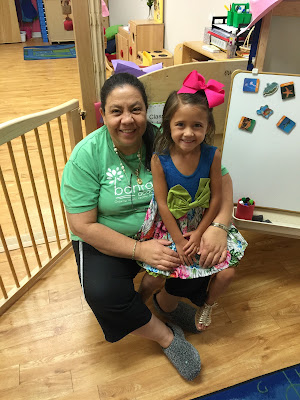 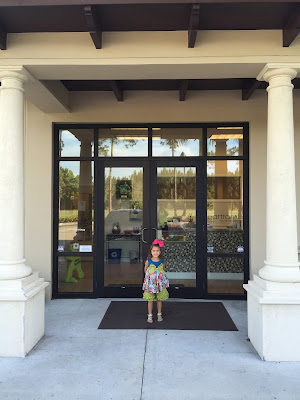