Connor and Paige both participated in a tennis tournament this past week at the Amelia Island Plantation courts. We were kind of looking forwards to playing against some new people, but most of the kids signed up were local kids we've seen in other tournaments.
Connor's first match was on the stadium court against a boy he's played previously. They had a really close and tough first set and Connor was actually up 5-4 at one point. Unfortunately, the boy's mother gave him some coaching on the changeover and Connor ended up getting beaten 5-7 in the first set and then 6-0 in the second. His opponent got a lot of confidence after his comeback in the first set and they both played hard. 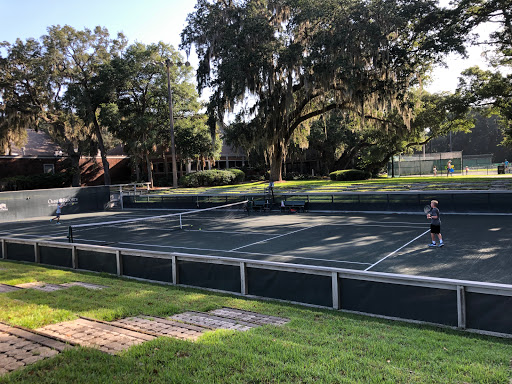 Paige's group only had three girls in her division and they were both members from our tennis club. Her first match was against her friend Zoey and her second was against Rosalyn who we'd never met before. Paige played hard and won both her matches. It was a hot day for tennis and Paige did an awesome job staying focused, keeping her energy up, and playing hard. We were so happy that she had a successful day of tennis and she earned a lot of points for her efforts. She will probably only need to do one more orange ball tournament at this point and we're looking forwards to her graduating to green dot soon. 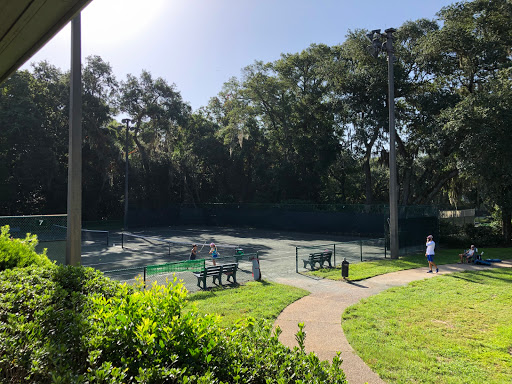 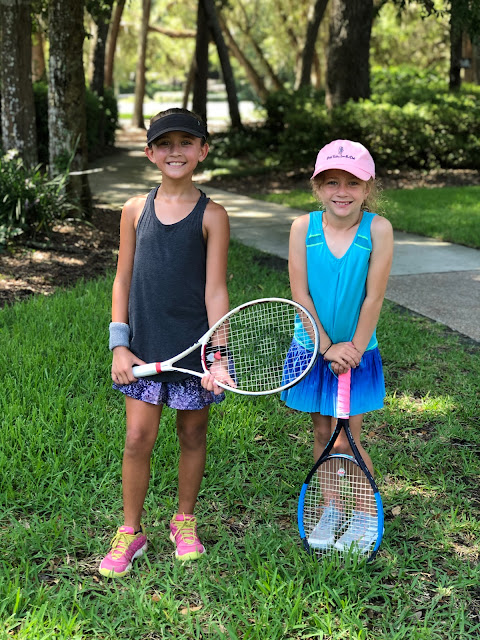 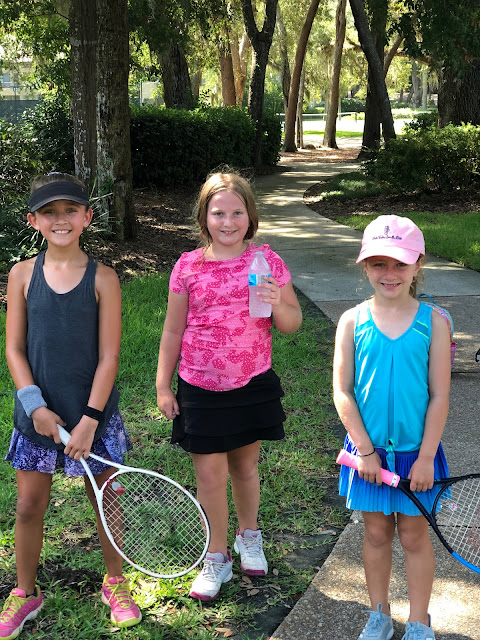 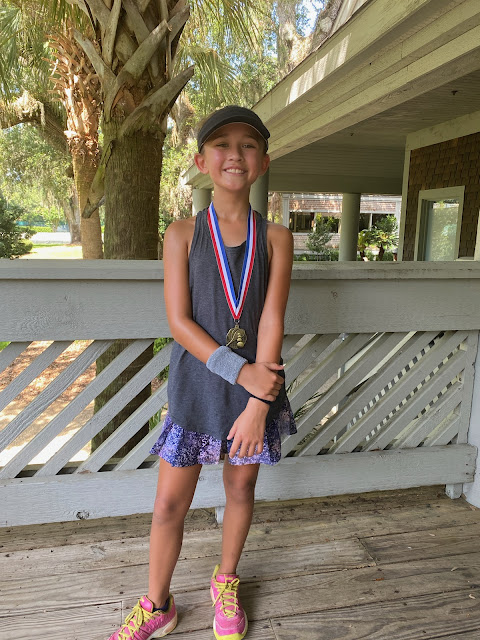 Connor won his second match in the consolation bracket and got a medal for winning his bracket. He had a lot of great points and it was probably pretty tough with a long break between matches. 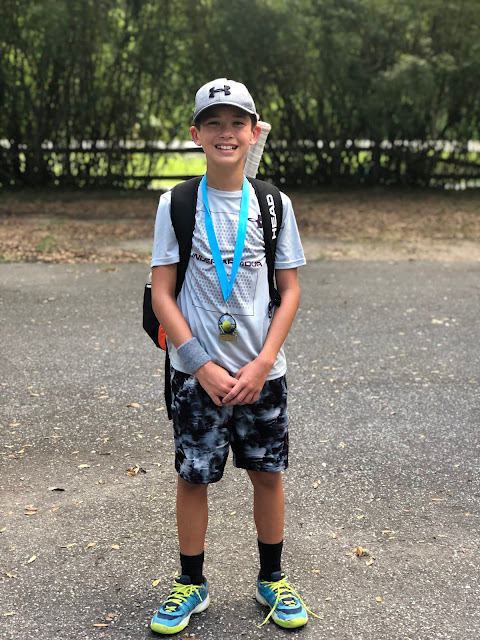