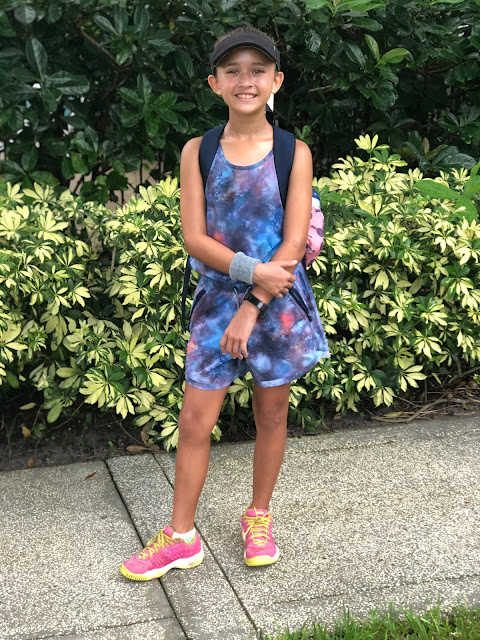 Paige and Andrea went to the Star Island Resort in Kissimmee this morning so she could participate in her final orange ball tournament. Andrea and Paige set a goal this summer to get enough points so that she could finish with orange ball and move on to green dot. Paige needed three more points to be done, and since she gets two for participating she really only needed to win one match today. There were four girls signed up for the tournament, so Paige played each of the other three girls once each. It was a pretty hot day for tennis and Paige's matches all went for an hour each. She was pretty tired by the end of it, but we are so proud of her that she won all her matches and won the tournament. She finished orange ball tennis in style as the champion today! 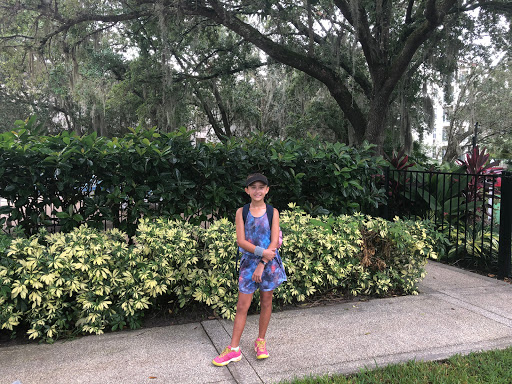 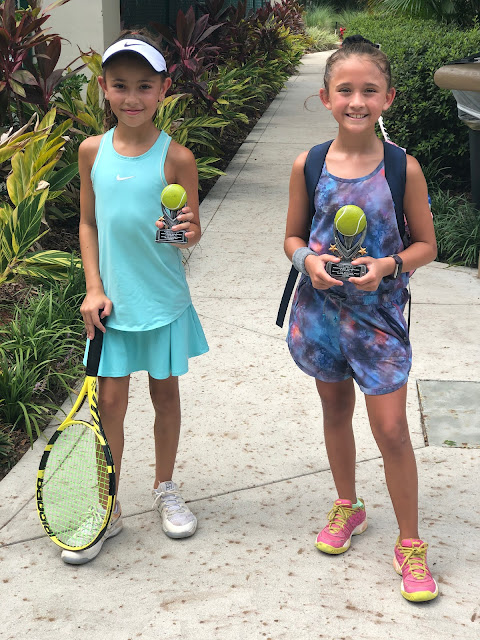 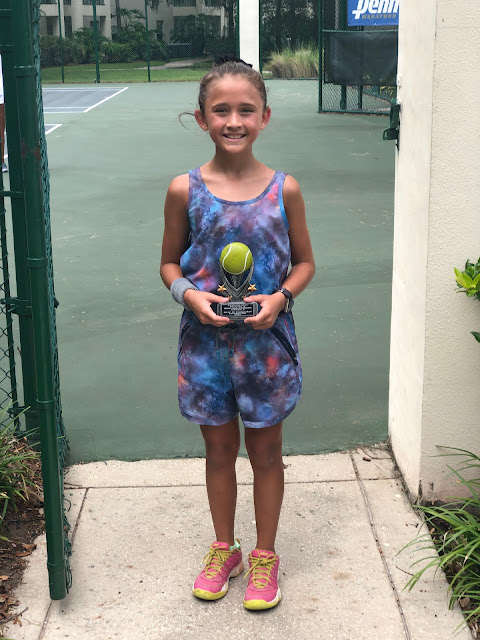 We are excited for Paige to do green dot since it is on a full court and with Paige's speed and shot placement ability, it should be to her advantage to be able to utilize the entire tennis court. Great job Paige! 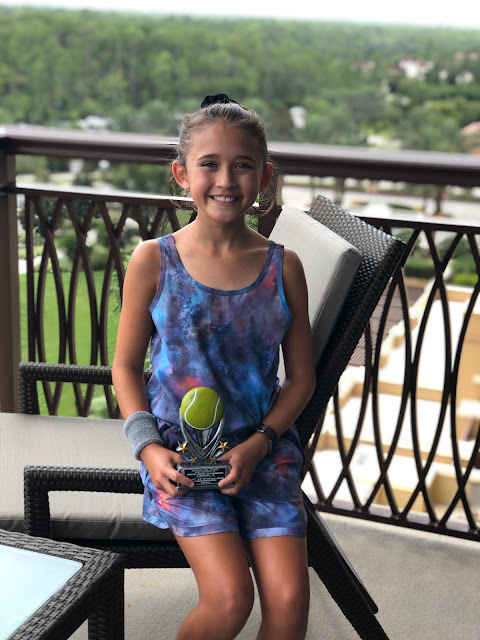