Paige's 12th Birthday - Celebration at the Beach with Saylor, the Gobles, and G-Pa and G-Ma 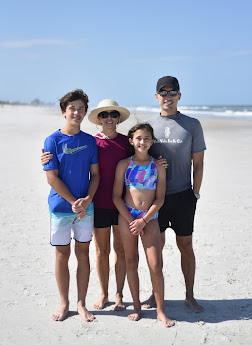 Paige's 12th birthday fell on a Saturday this year and since it wasn't on a boring old school day we decided to plan something fun. I got up fairly early in the morning to take Connor to Beam so he could do some volunteer work and then I let Paige decide what she wanted to do for breakfast. She chose a donut from DD and a yummy fruity drink, so that's how we started off the day.
Paige invited her good friend Saylor to join us at the beach and in the afternoon Andrea drove to pick up Saylor and I picked up Connor and we all met for lunch at the beach club. One of the managers that remembers us came by and chatted for a while and when she found out it was Paige's birthday she brought over a complementary slice of key lime pie for dessert.
After lunch, the Gobles and Grandpa and Grandma joined us at the beach and we enjoyed the beautiful weather. It was a little windy and cool, but it was a comfortable temperature in the sun or the shade. Connor was exhausted after his work in the morning and he napped for a while on a towel in the sand. The kids, especially Graydon, enjoyed playing in the waves. We played foursquare for quite a while and I don't think I'd played since I was Paige's age. The boys had a footrace and although I won the first heat for sure, I'm not positive who won the second. It was a little confusing when Graydon and Amanda both started the race, so Connor got a couple steps for a head start. Ryan and I had to swerve to avoid a woman walking down the beach and it was a very close finish.
When we got tired of being sandy, we packed up our things and went to the pool. Paige and Saylor were cute about helping Griffin on the slides and Griffin liked floating around in the water with his floaties. We enjoyed some pizza by the pool and then packed up and headed home. Paige was excited to open all her gifts and it was finally time after we got washed up after the beach. Paige got cards and gifts from family in the mail and Saylor got her an Airpods case and some lotions and washes. All the credit goes to Andrea this year from our family as she did quite a bit of shopping for Paige and had to go through Paige's extensive wish list to decide what to get for her.
Paige wasn't crazy about the pizza at the club and talked me in to taking Saylor and her to a Vietnamese restaurant that we'd been to a few months ago for dinner #2. The girls loved their boba drinks and fried rice.
Paige didn't want a cake this year, but she did want the special Fruity Pebble rice crispy treats from a bakery in town. The bakery no longer makes them, so Andrea went shopping for everything and they made them at home themselves. Andrea put some candles in a couple of the treats for Paige's birthday picture.
Paige had a memorable and fun day for her birthday and we are so blessed that we have good friends and family close to celebrate with us. We love you Paige, you are such a wonderful girl and it's been a privilege to watch you grow and become a young lady. 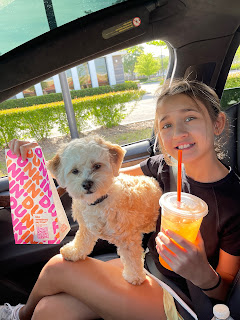 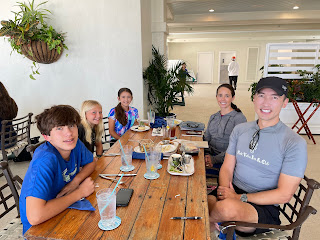 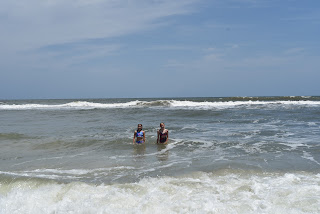 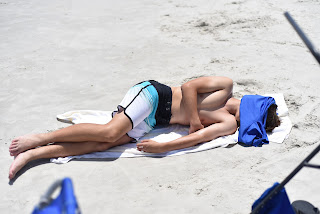 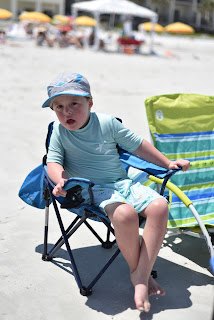 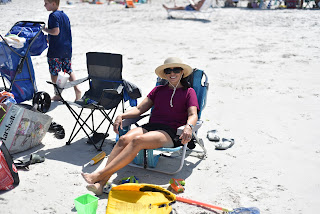 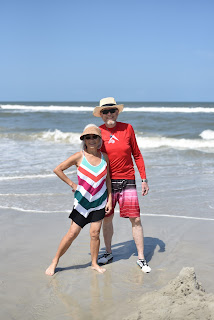 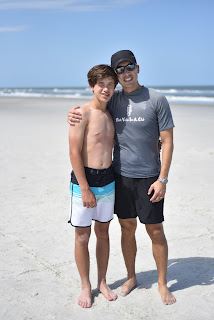 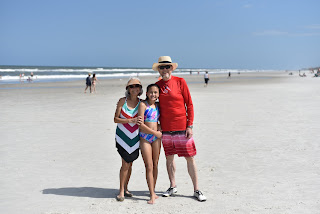 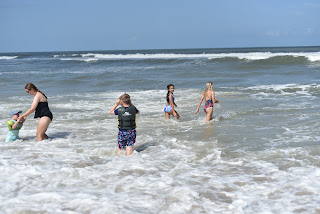 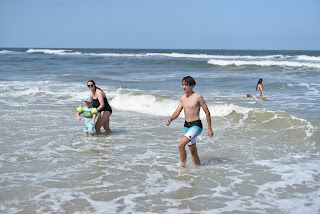 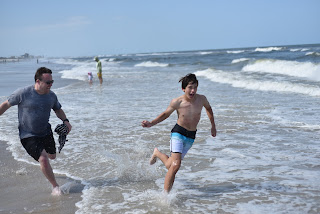 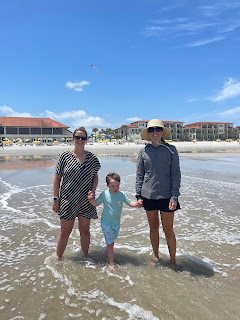 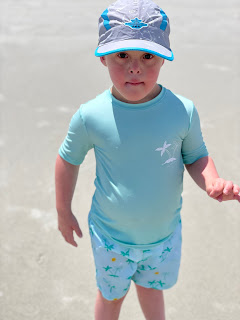 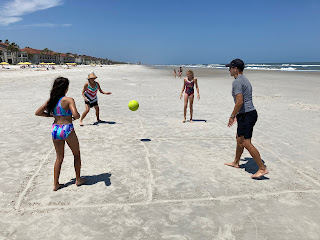 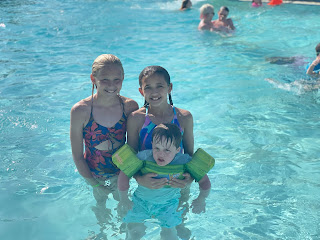 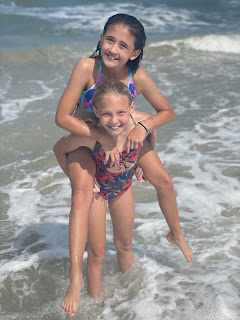 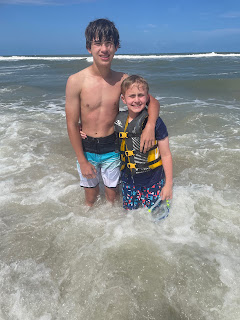 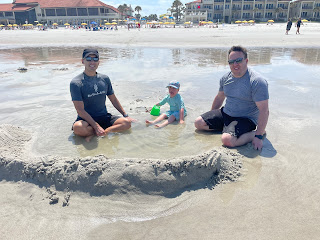 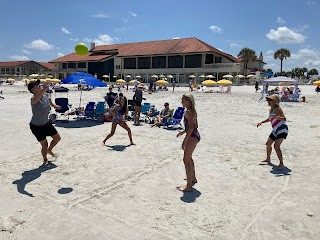 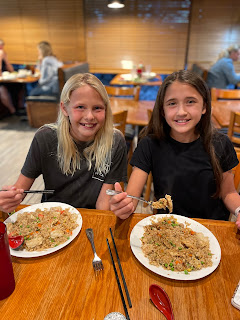 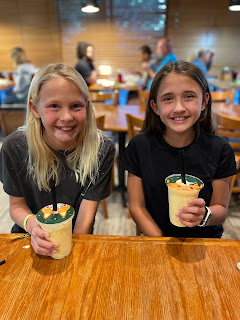 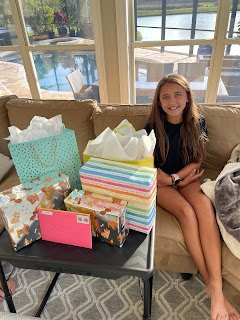 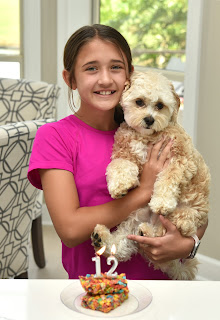 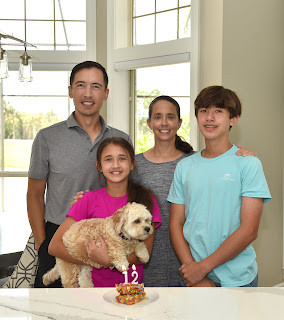