Poopy in the potty! 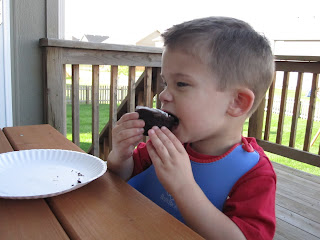 Connor's been slowly coming around to the idea of potty training and this last weekend we've made huge progress. We had tried a few months back going cold turkey on diapers, but after five accidents in less than two hours we decided that was a little premature. 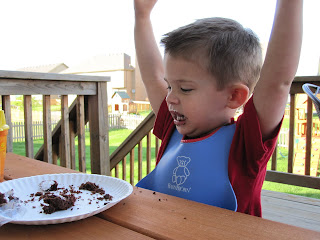