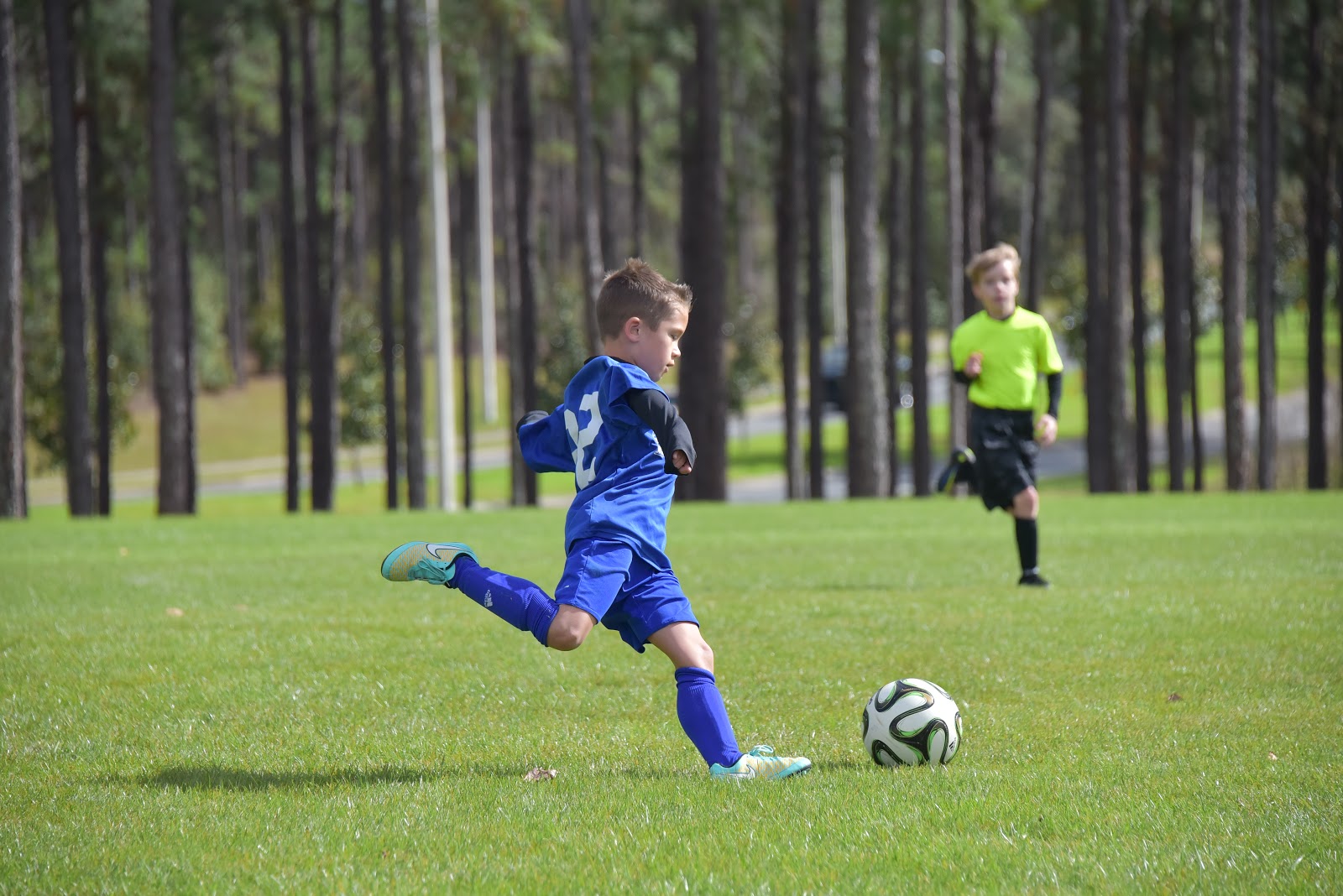 Connor's team played in a soccer tournament this weekend in Orlando. We all went with him and spent the weekend going to the games and supporting our little man.

We stayed the night Friday night and early Saturday I got up to take Connor to his first game. Since it was raining and gusting 20+mph winds, the girls stayed at the hotel and arrived when the game started. The weather was pretty horrible for that first game and it rained and was super windy the entire game. I didn't get any pictures of it at all, mostly just tried to block the wind with my umbrella and watch. Connor's team lost 1-4 that game.

After the game, we went to lunch at Uno's and then to his second game. The second game was very close, but they lost it 2-3. Connor had a couple chances to score, but the goalie managed to stop him. That was the only game where we took some pictures.

Sunday morning, I had a match, so Andrea took the kids to the soccer game. The team was another good one, but Connor's team played very hard and Connor scored his first goal with his team during a game! He went down field with Landon and when the goalie blocked Landon's shot, Connor was there to clean it up. He had another opportunity later in the game, but the goalie stopped his second shot. They ended up tying the game 3-3. 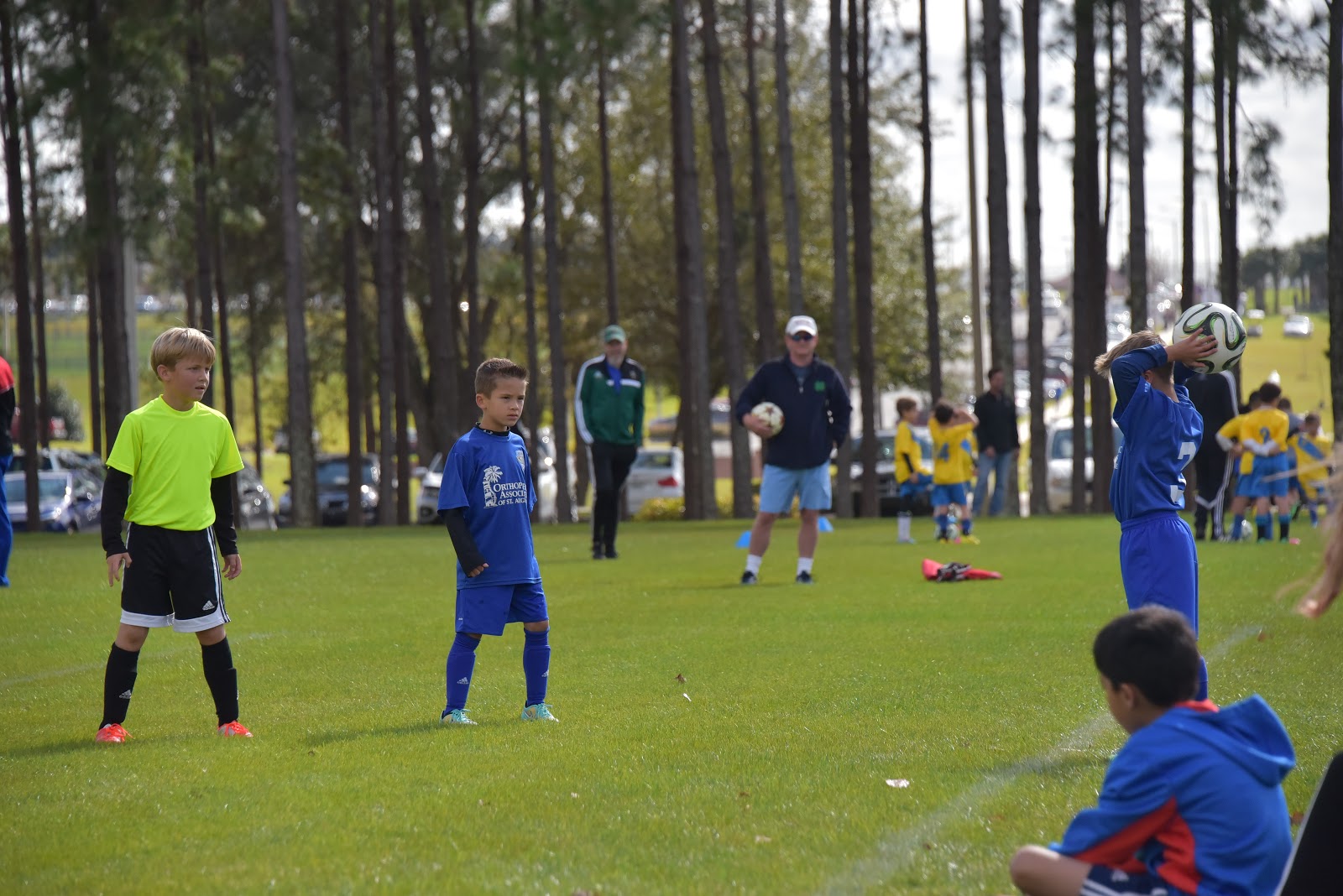 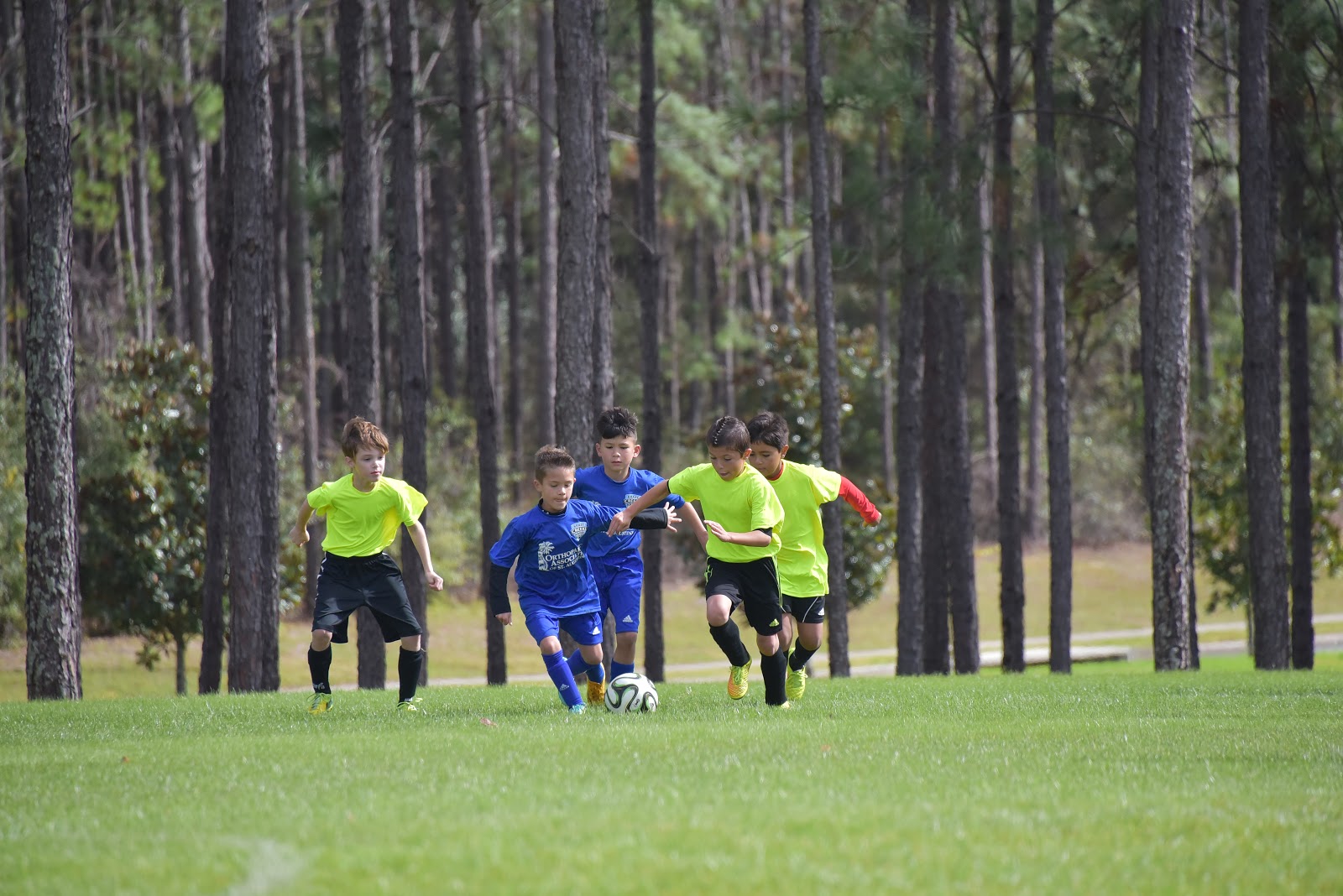 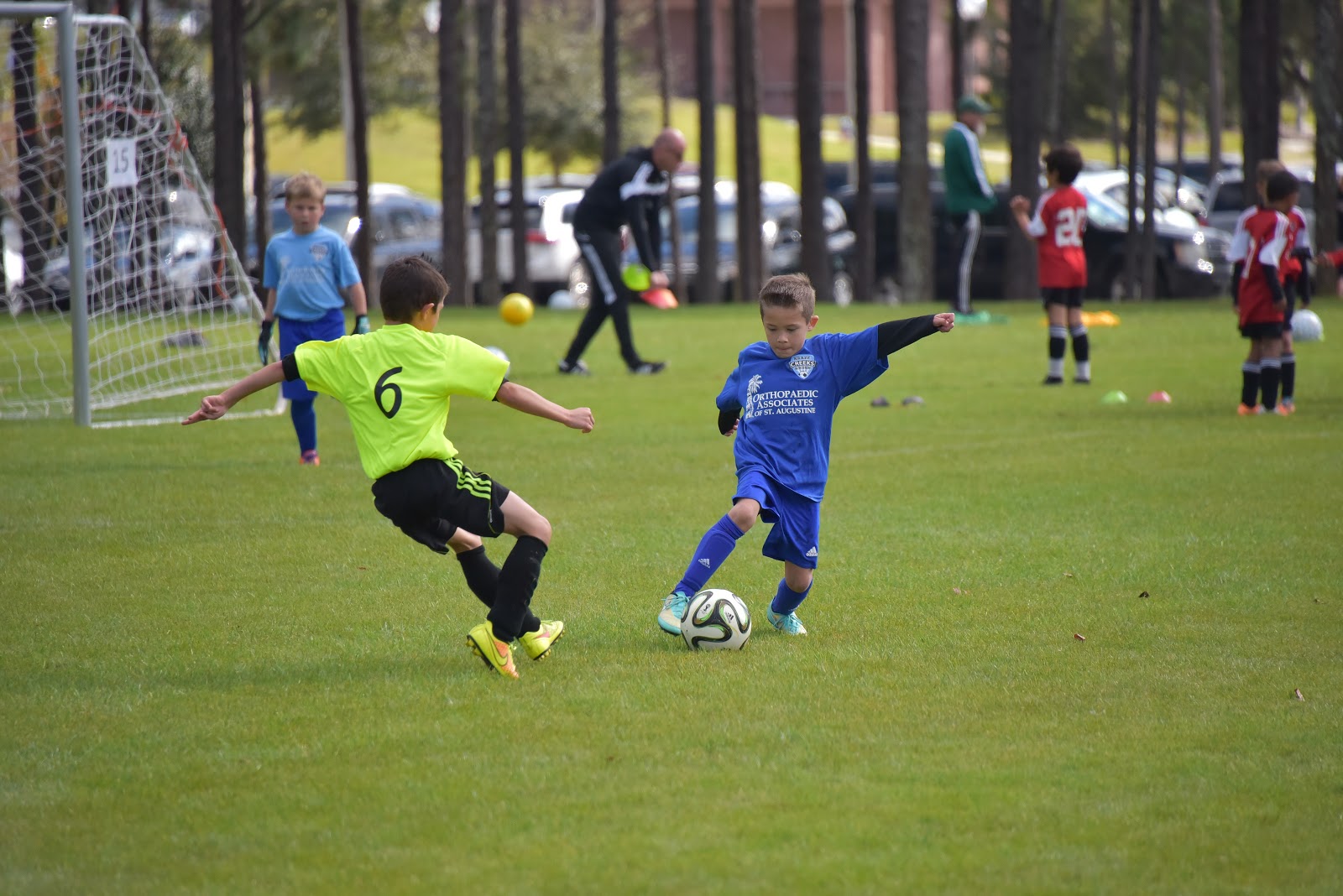 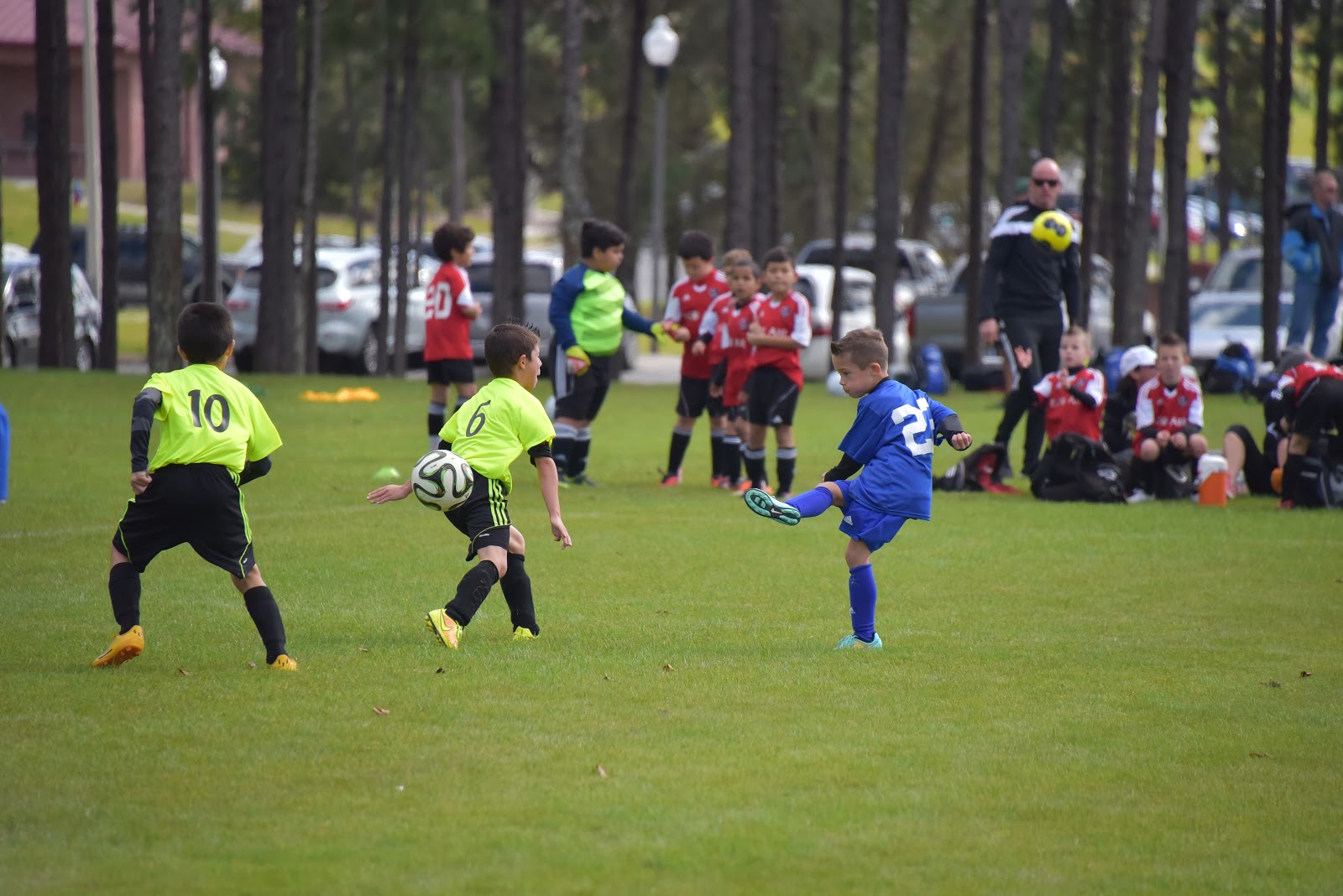 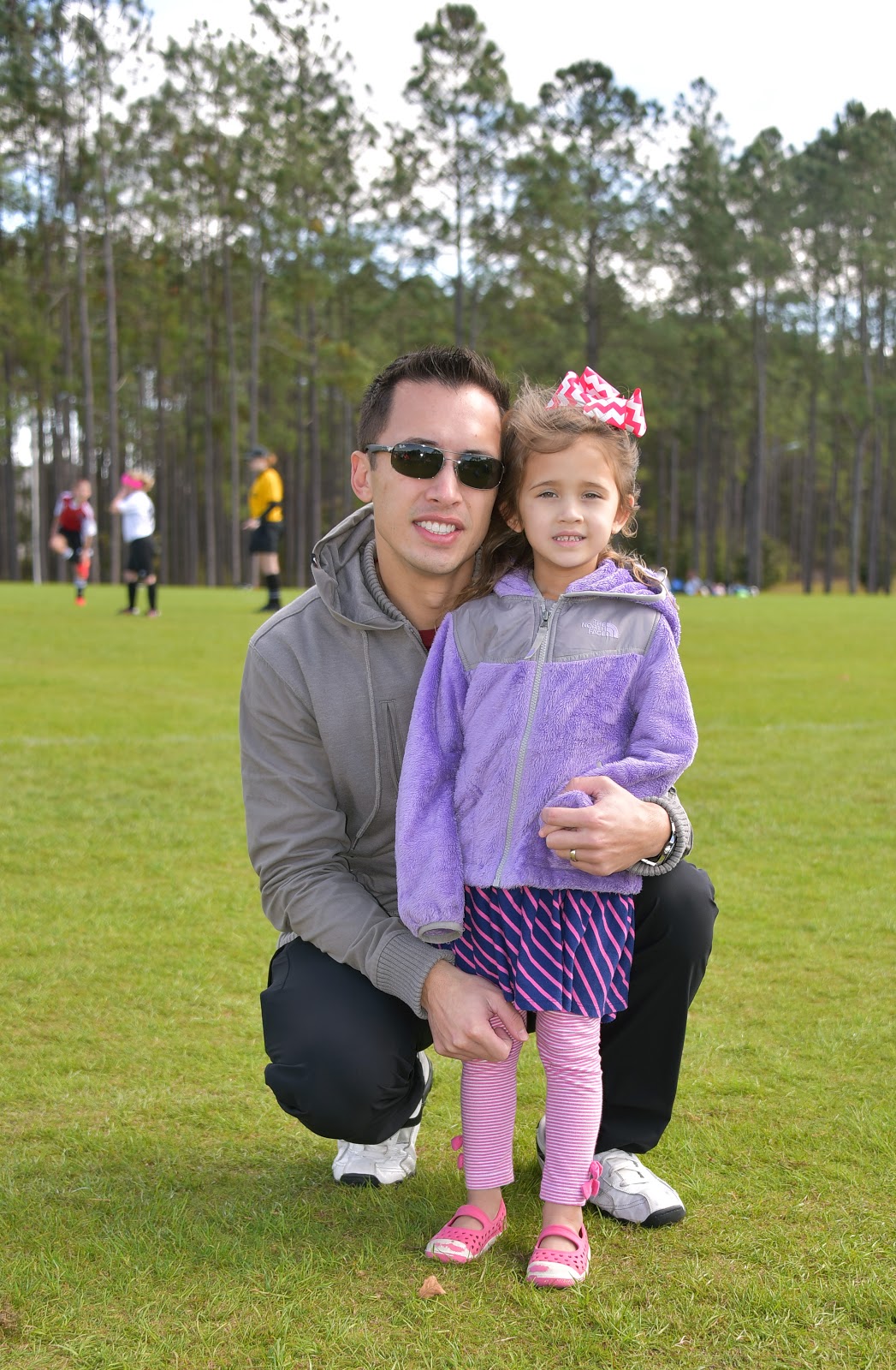 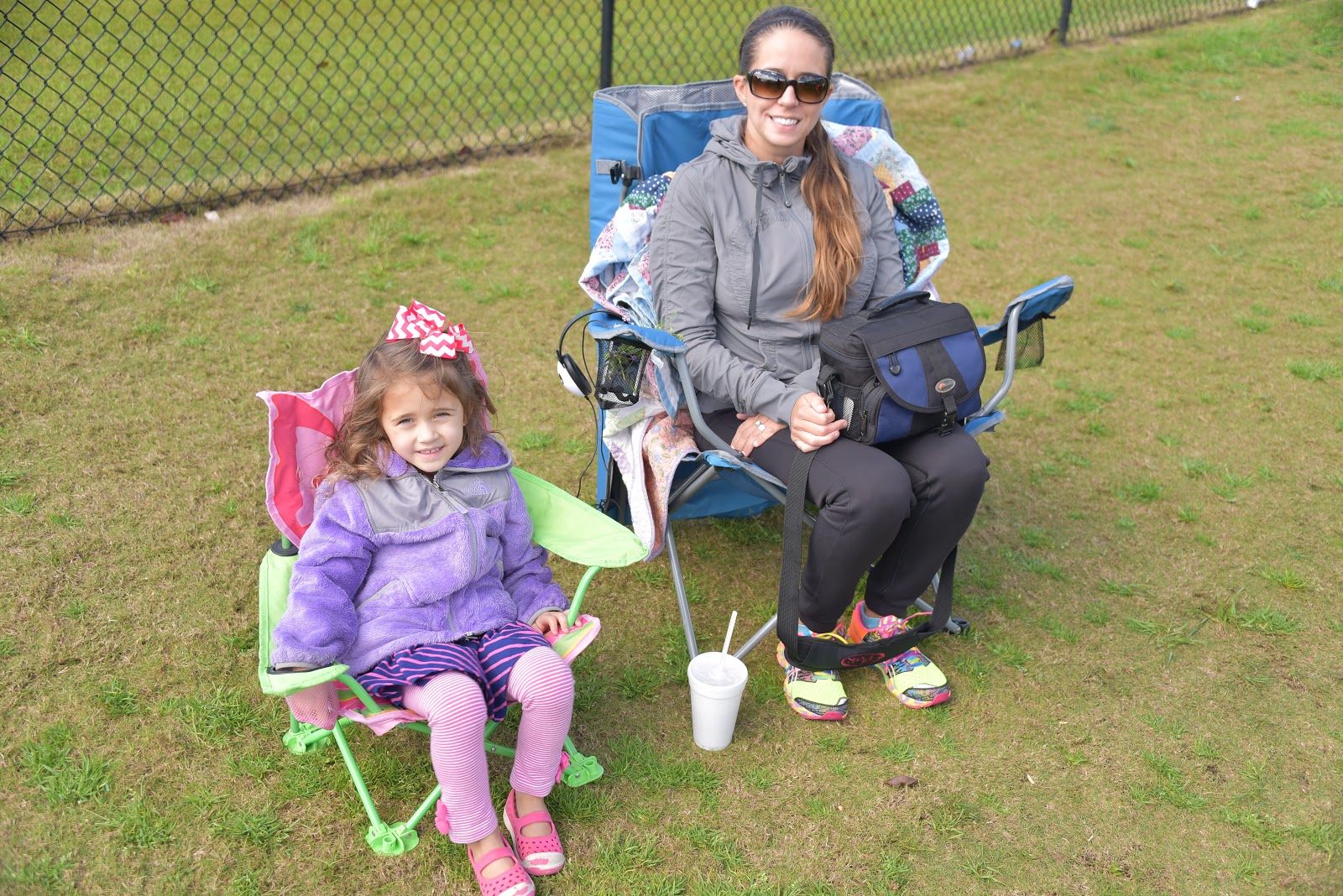 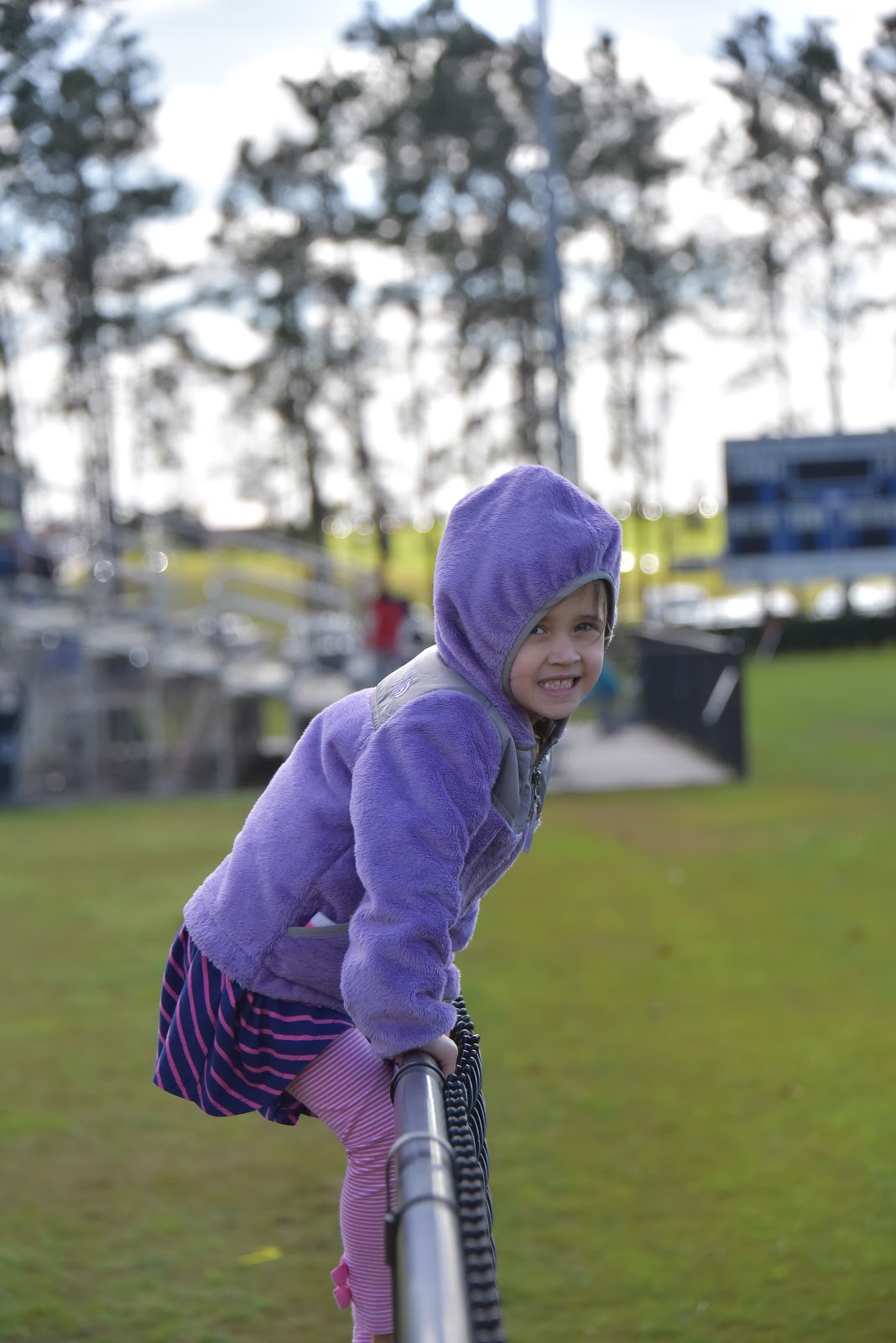 It turned out to be a fun weekend, and we're very proud of Connor for being aggressive and scoring his goal!
Posted by Shawn Vernon at 5:16 PM