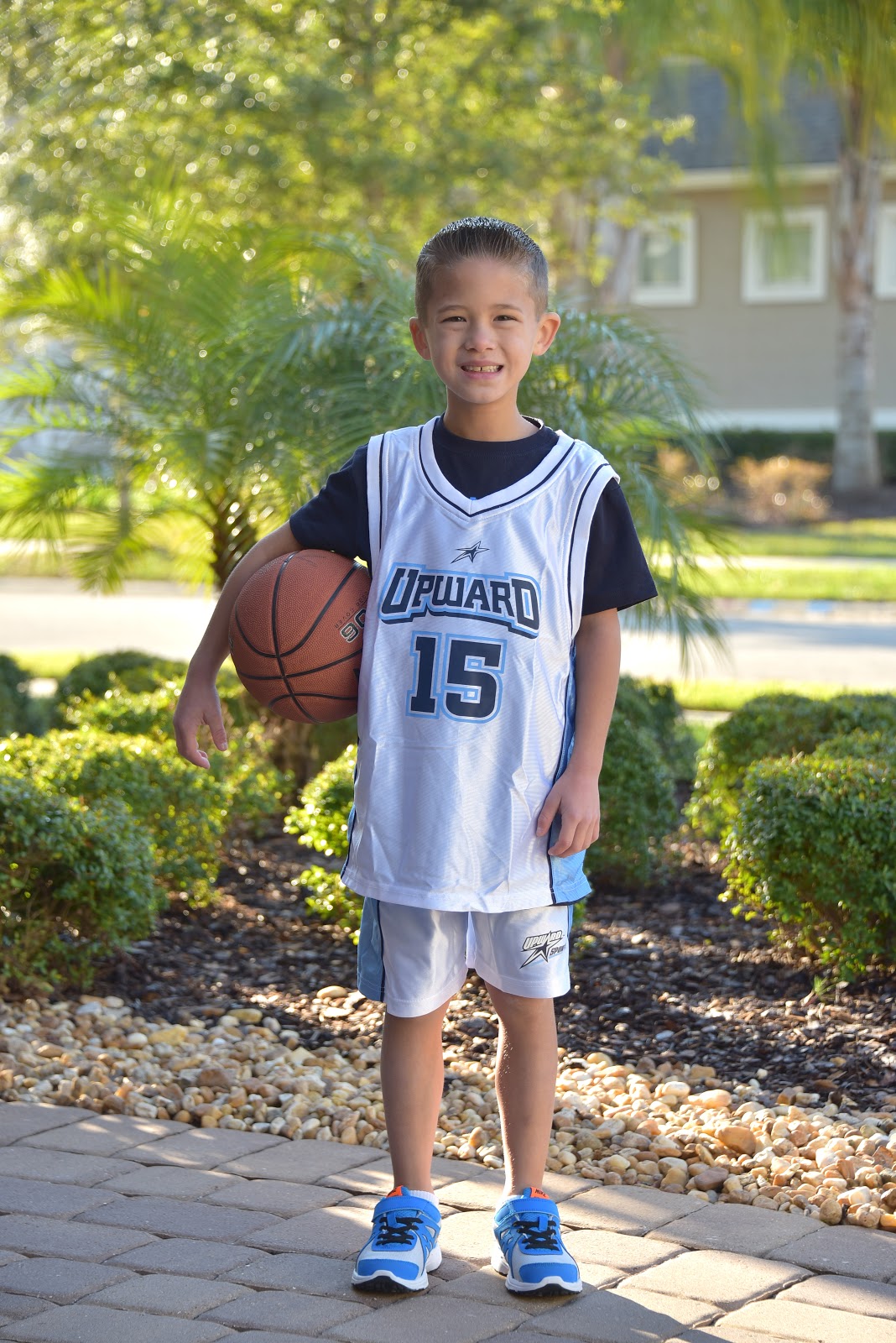 Connor had his first game today with his new Upward basketball team. He's on the "Owls" this year and was lucky enough to have his buddy Reid on his team and also Chandler, who used to do recreational soccer with Connor for a couple seasons on the Giant Alligators team.

Connor's team did very well today and he's got a pretty good team. There are still a number of boys that don't dribble with one hand, or don't understand some of the basic rules, but there are a few (including Connor) that are pretty advanced and are able to dominate. The kids wear colored wristbands and are only allowed to guard the person they're matched up with. Connor and Reid both played shut down defense and got a lot of turnovers and baskets. Connor scored three times during the game and had a few very close shots that could have gone in with a luckier bounce. 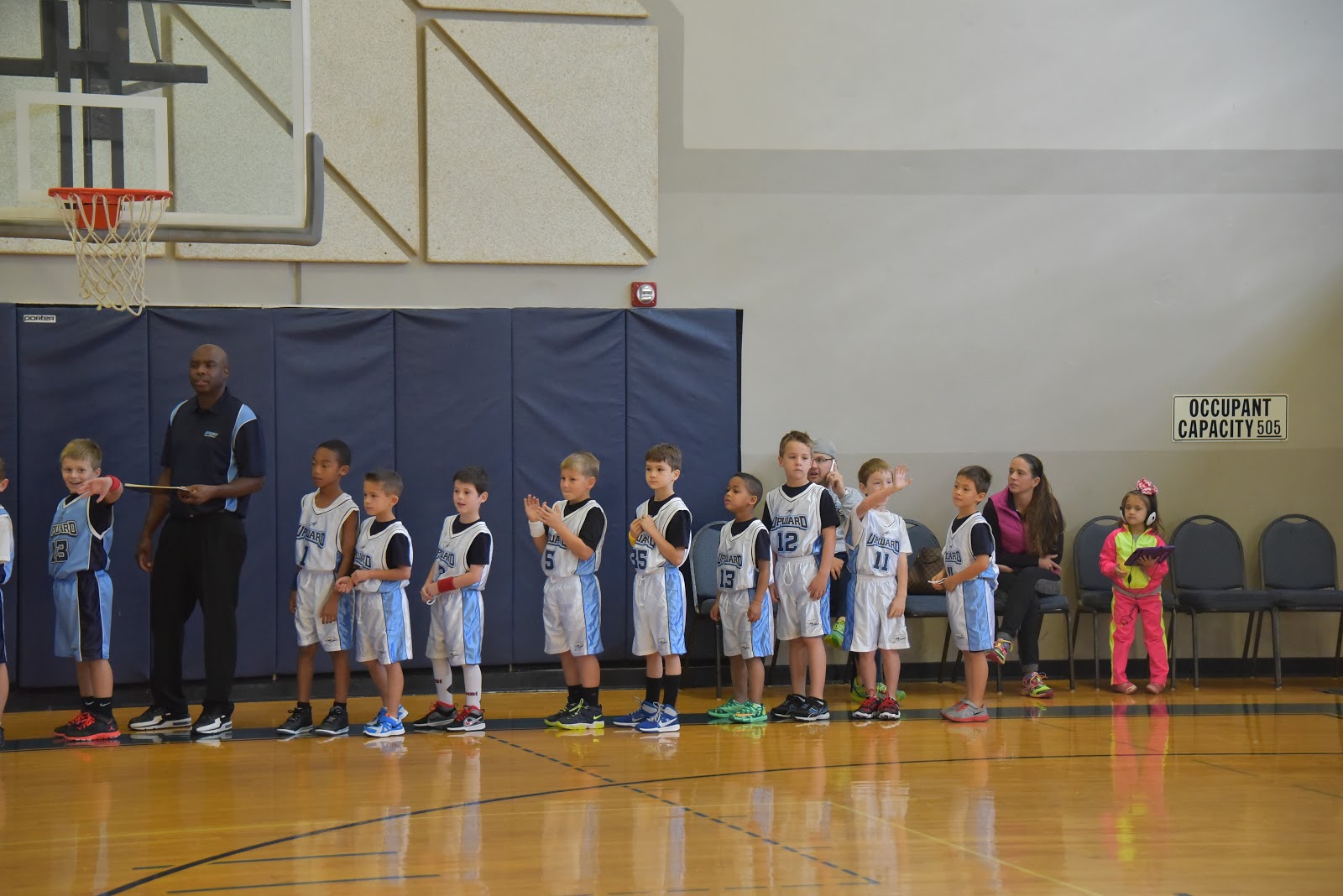 We're very proud of our little man and looking forwards to watching more basketball this season! 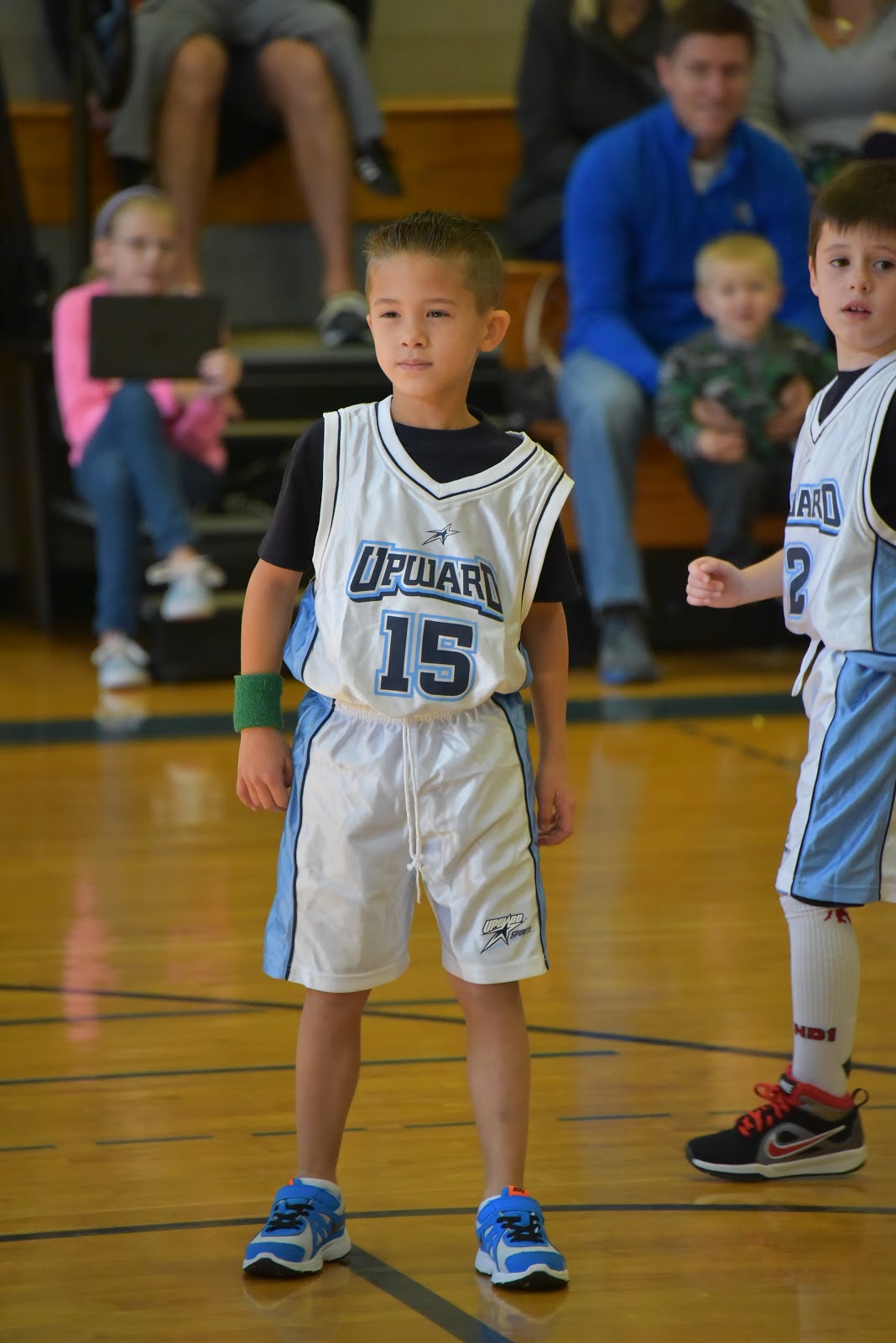 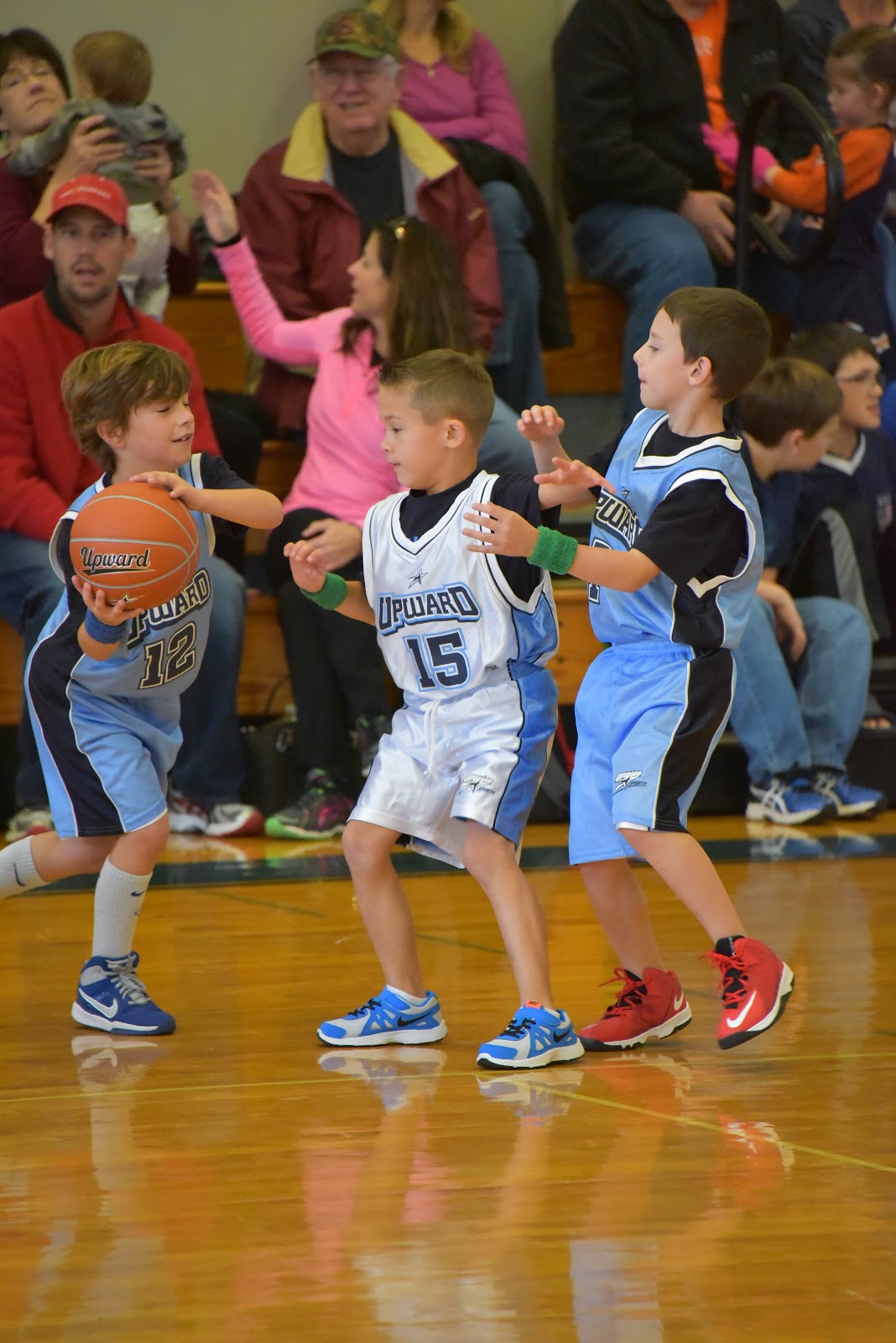 It was a great game. Glad we could be there. Connor was terrific.