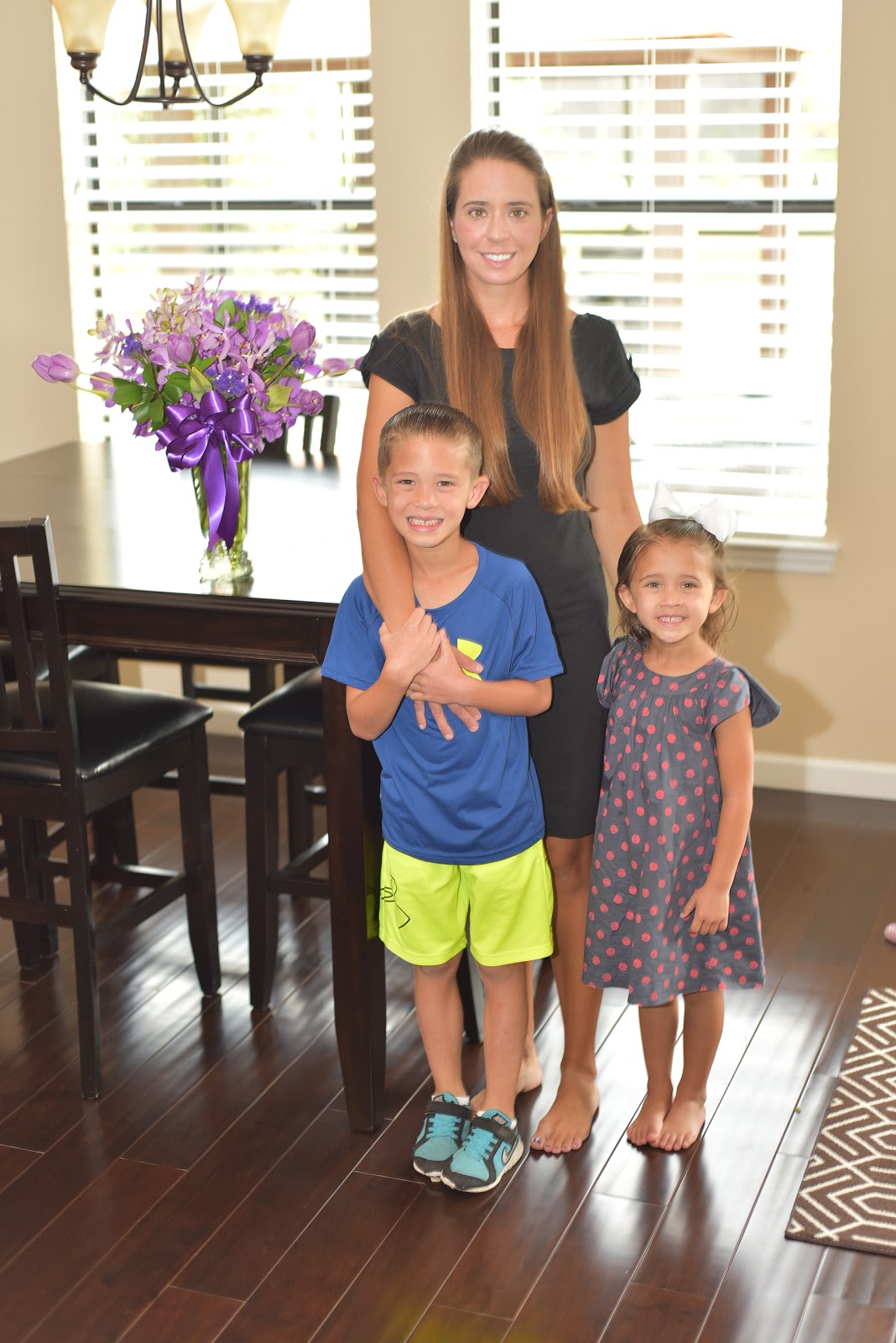 We had all kinds of things planned for Andrea's birthday this year, but unfortunately most of it didn't quite pan out. Originally, we'd planned a week long trip to a resort in Mexico while Genie and Garry watched the kids, but we were a little apprehensive we wouldn't love it and were a little nervous to leave the country without the kids. Andrea changed our plans so we'd do a tennis weekend at the Omni instead, however Garry hasn't been feeling well, so we decided to just cancel the plans and spend the weekend with her parents. Unfortunately, Garry was not feeling good on the morning of the flight, so they didn't make the trip down after all. We ended up without many plans for the weekend.

Today, Sunday April 19th, we gave Mommy the homemade cards the kids put together, her flowers, and gift. This afternoon, we got a babysitter to watch the kids and we went to the Sawgrass Country Club for lunch and then drove around the Ponte Vedra area to look at the parade of homes. It was a nice relaxing day together. 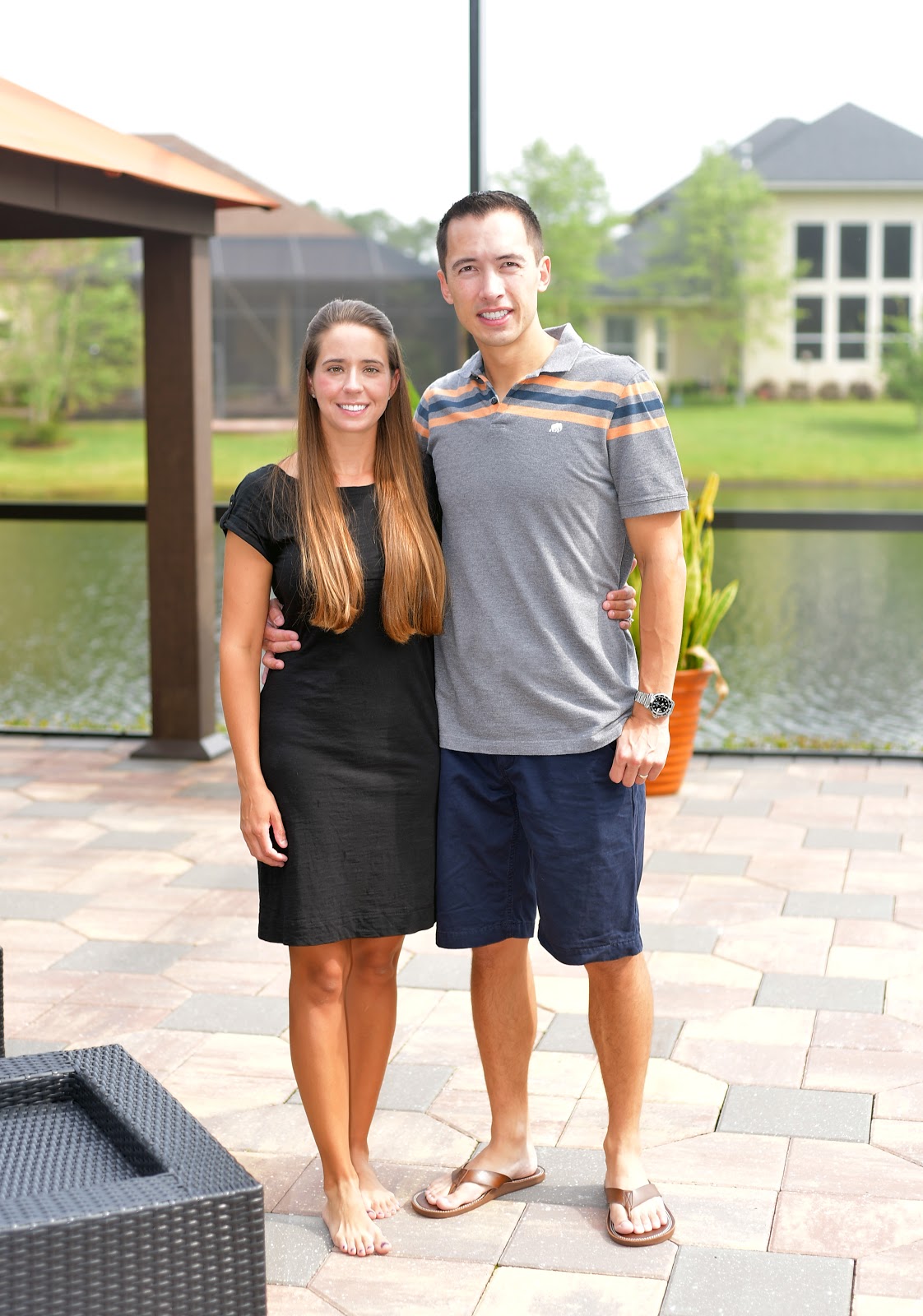 For dinner, we went with the kids to Cheesecake Factory and ate a light dinner and then had Strawberry shortcake for dessert. Paige mentioned to the waitress that it was Mommy's birthday, and although we hadn't planned for it, the waitress came out with a bunch of people and they all sang to Andrea.

Paige was so excited for it and loved it more than anyone. 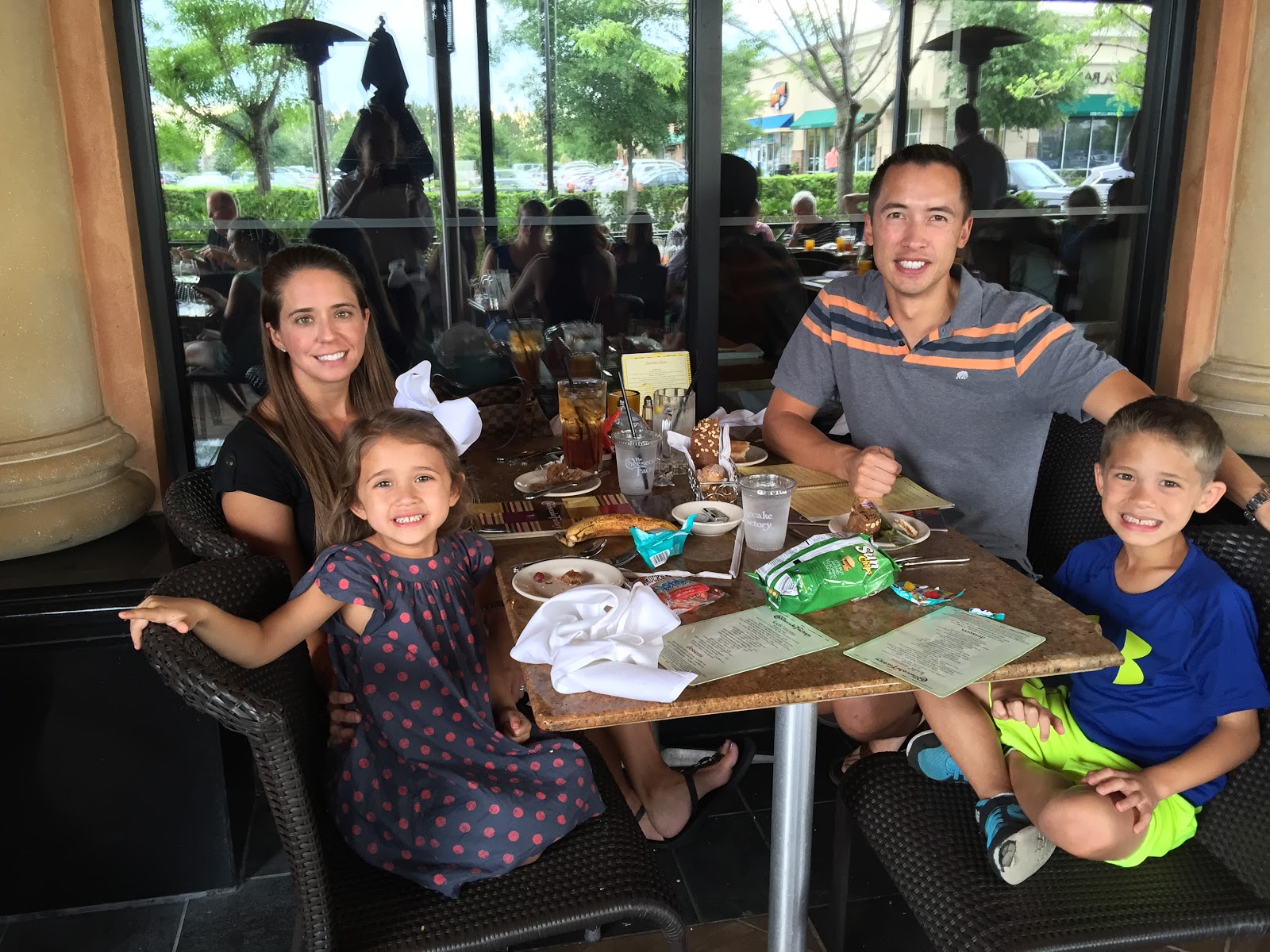 We love our Andrea! Happy birthday!
Posted by Shawn Vernon at 3:00 PM