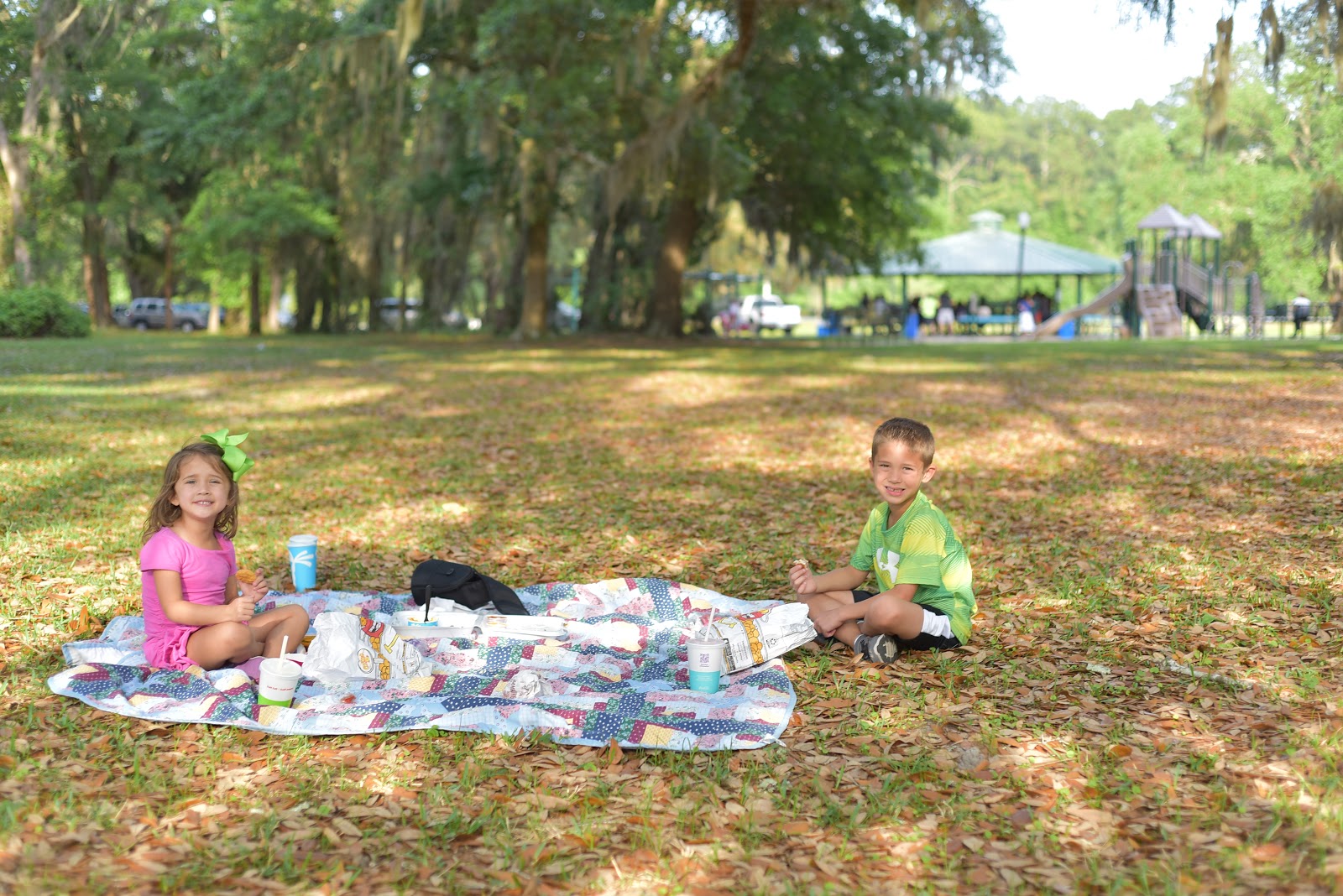 On Thursday night, Paige was telling me that she really wanted to go on a picnic. I knew Andrea was going out with some friends on Friday night, so I told Paige I would think about it, and asked if she would want to go to the park with the "relaxing swings". She was so excited, and even told Connor in the morning, so I knew there was no way I could let her down.

After work, I picked her up from school, we went to McDonald's to get the kids some Happy Meals, and I stopped by Pollo Tropical to get some dinner for me. We ate under the trees on our blanket, played on some of the huge branches that reached down to the ground, and of course played at the park and got to play on the "relaxing swings". Connor was really more interested in goofing around at home, so it wasn't exactly what he wanted to do, but he was a good sport and even took some pics for me. 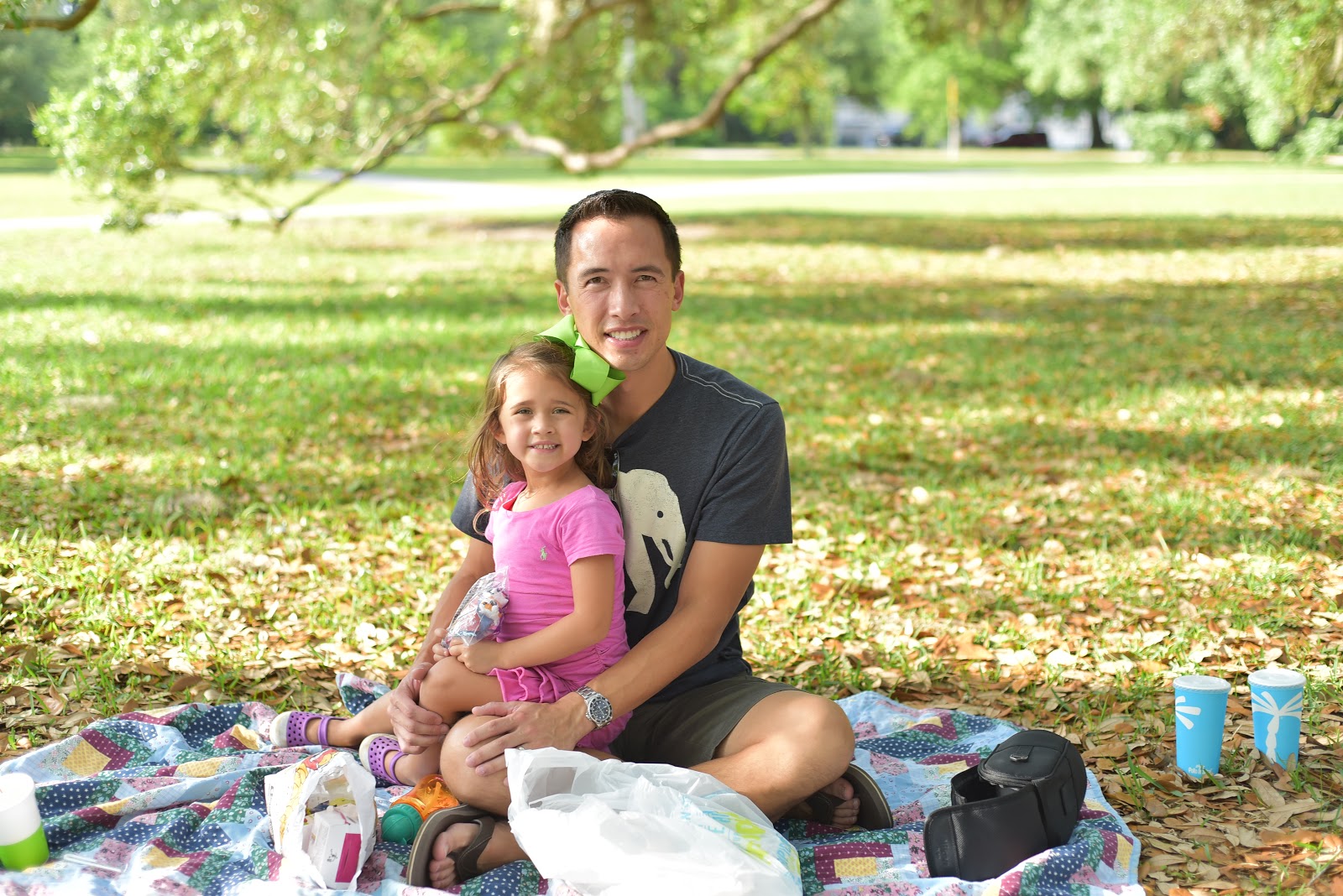 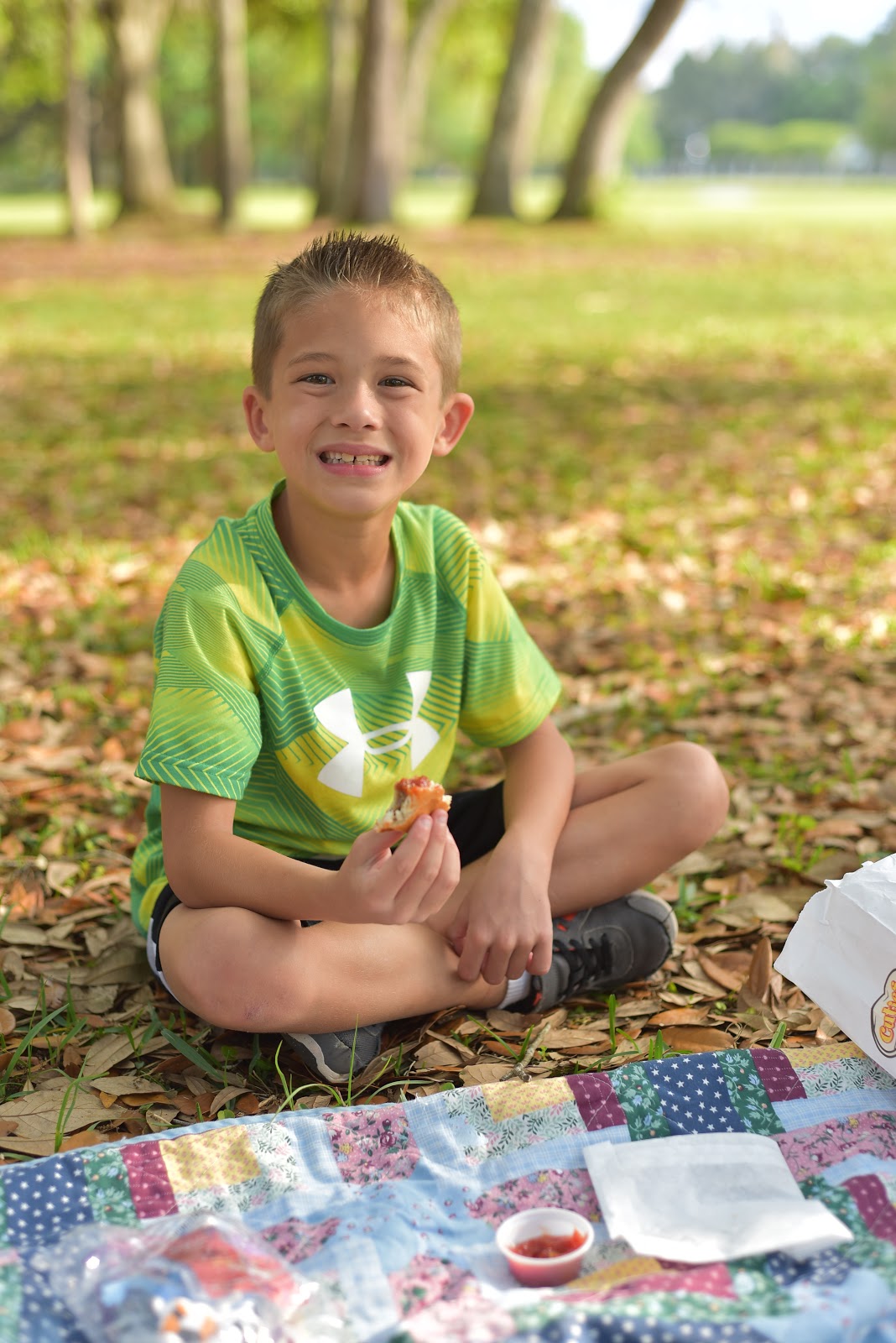 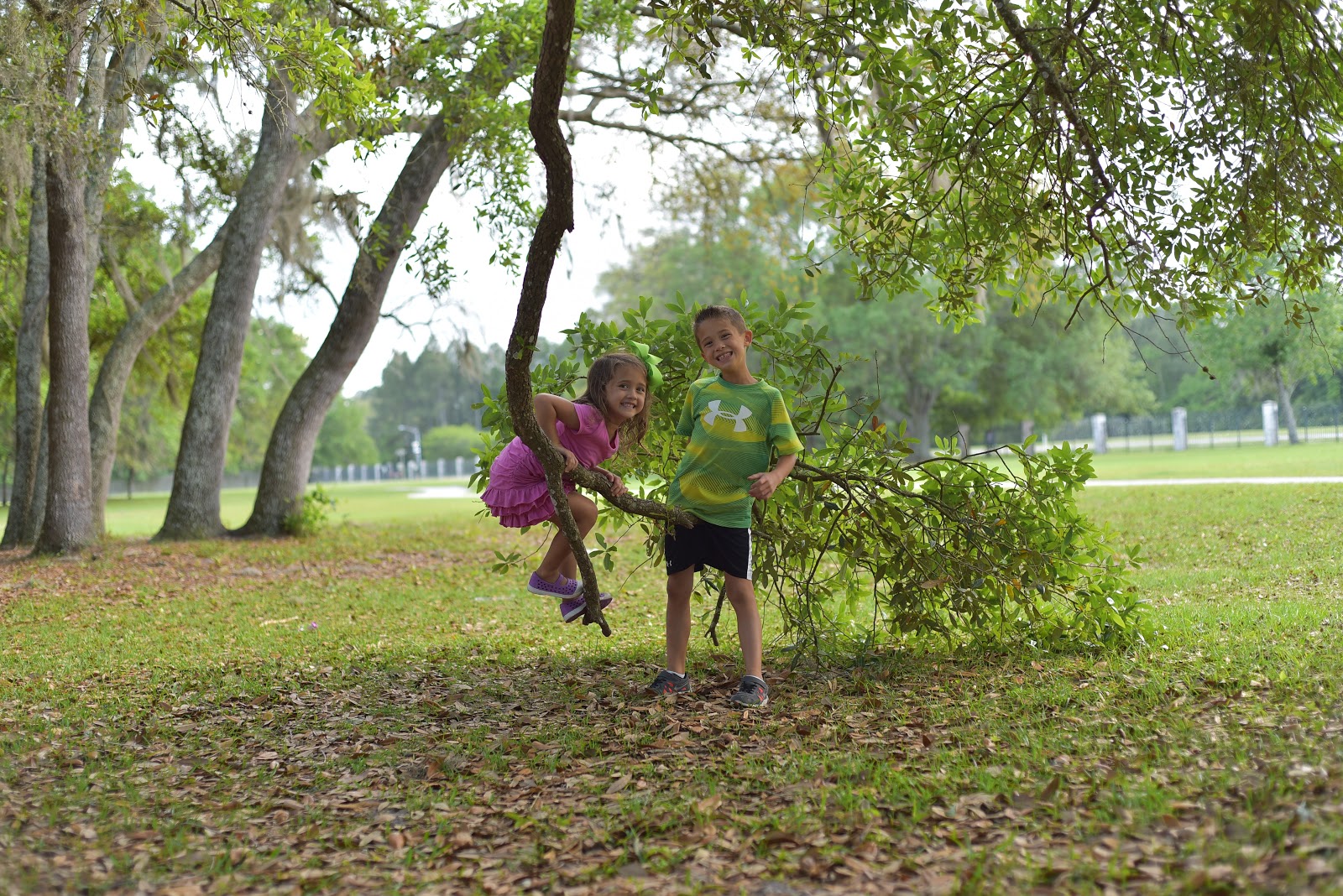 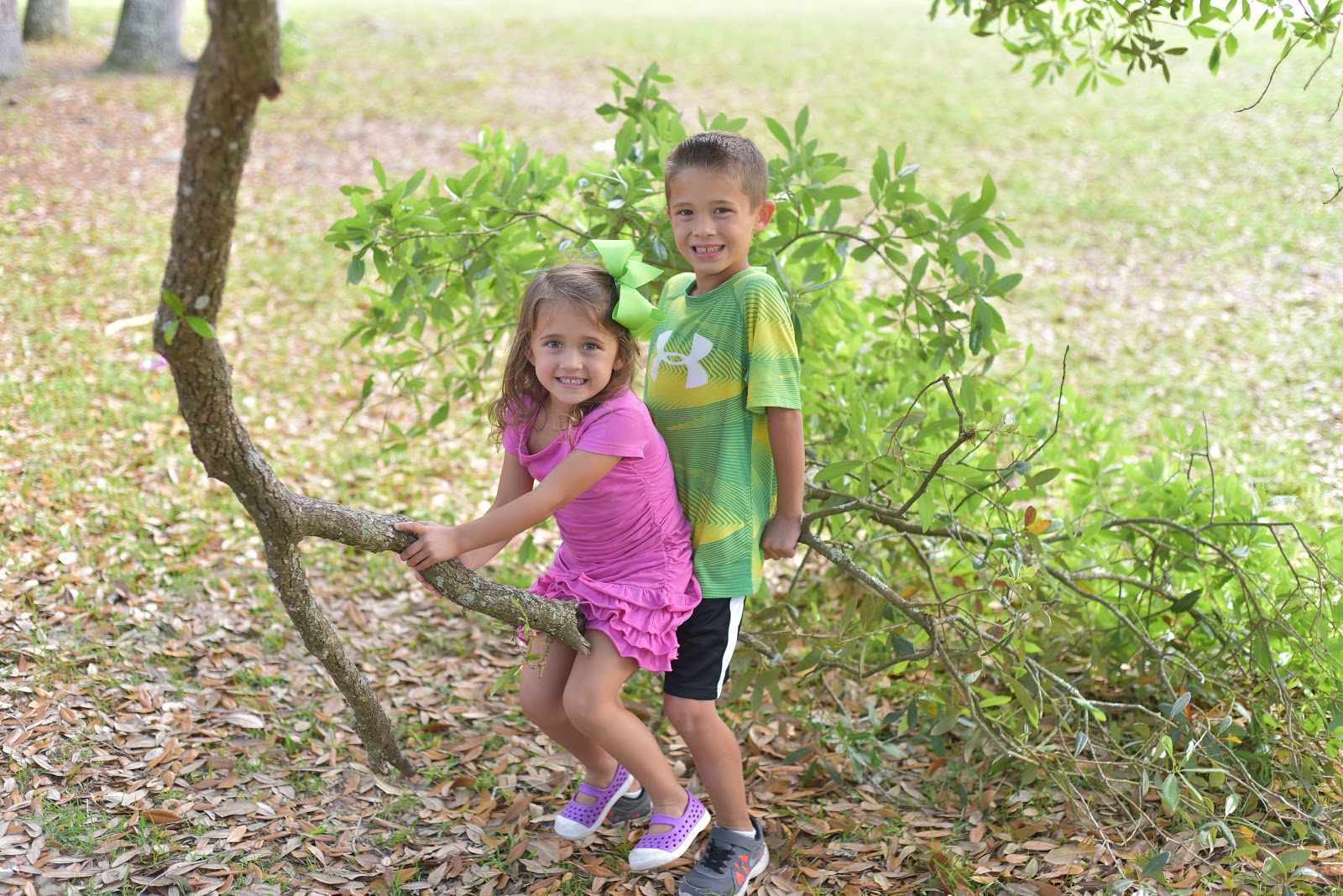 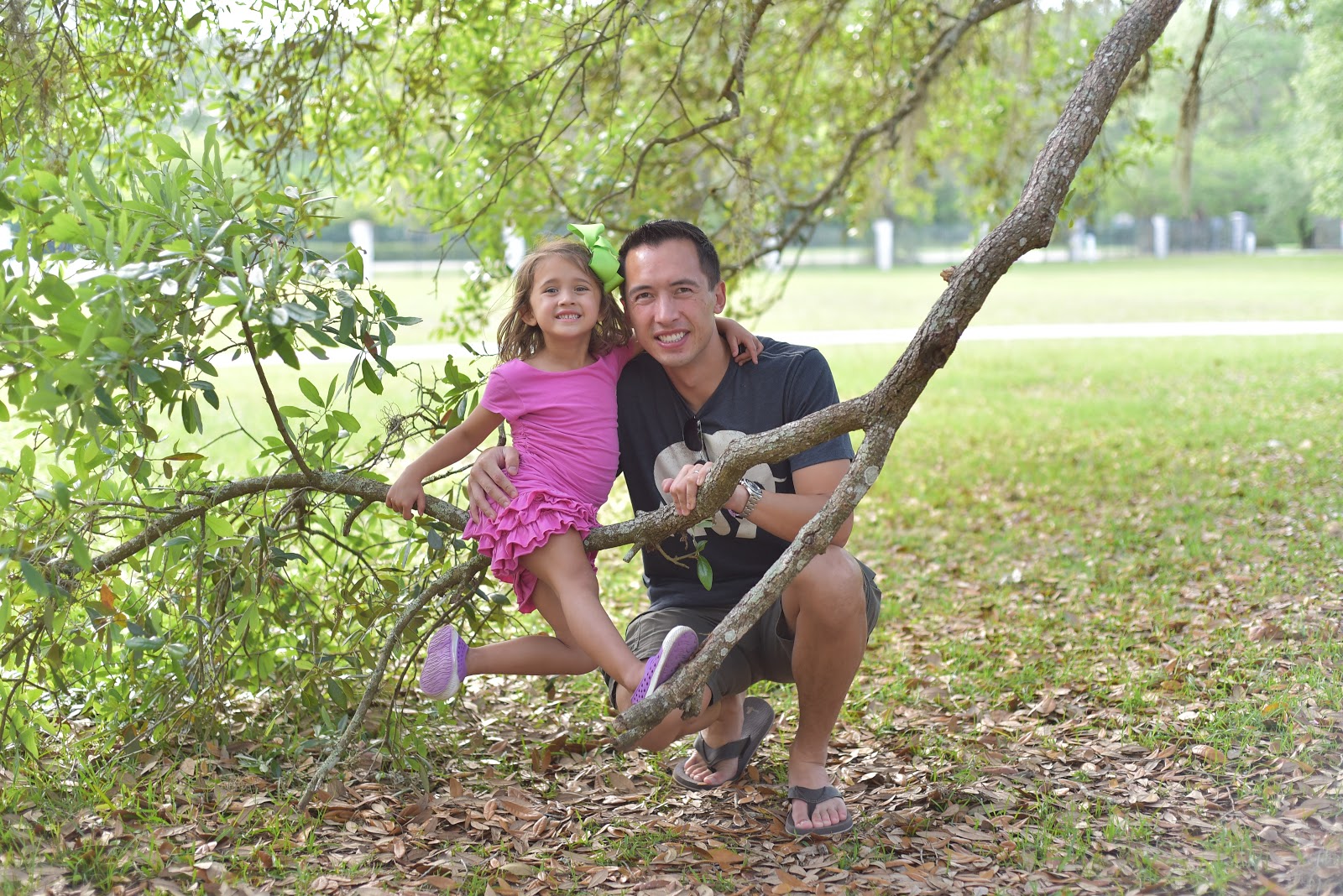 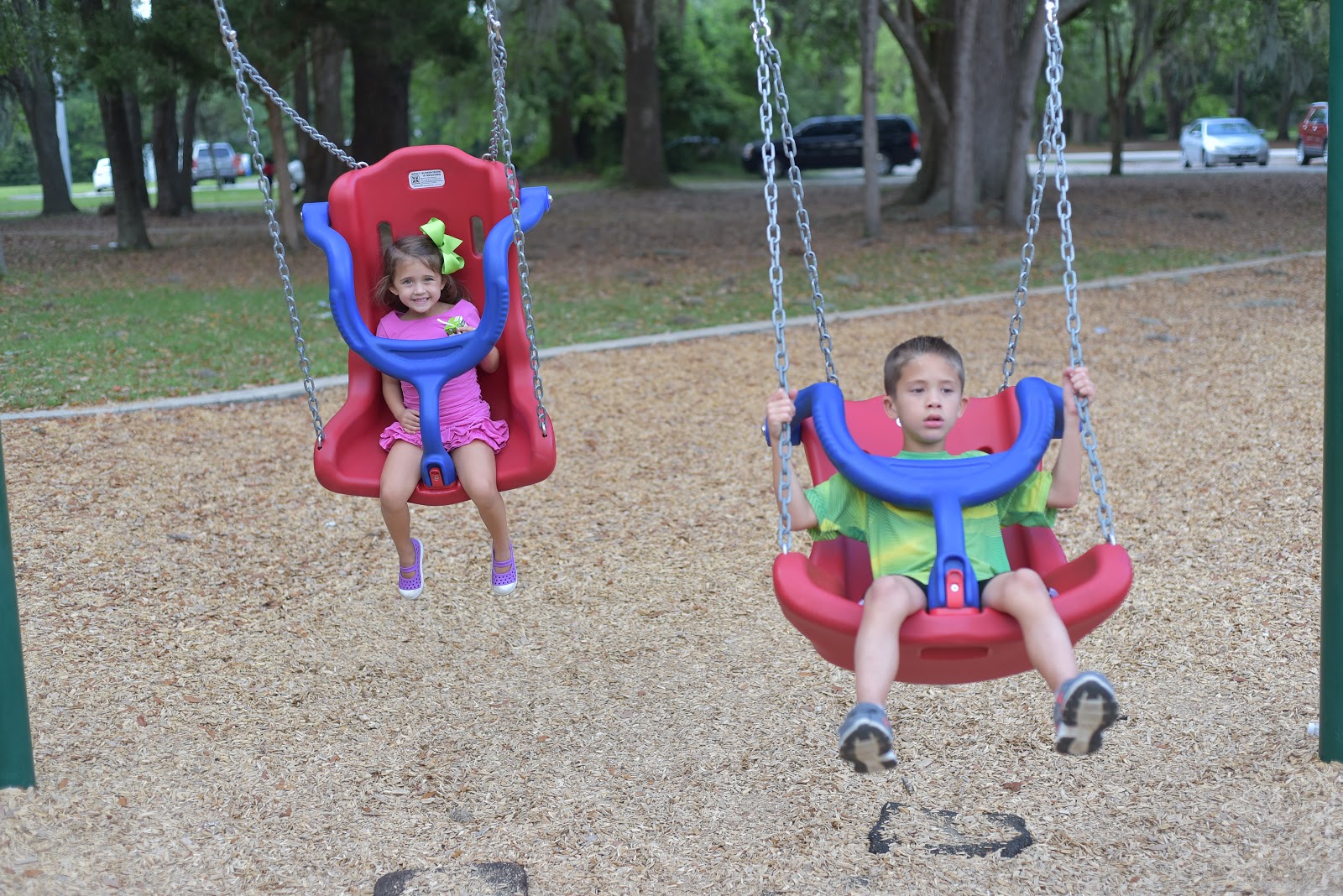 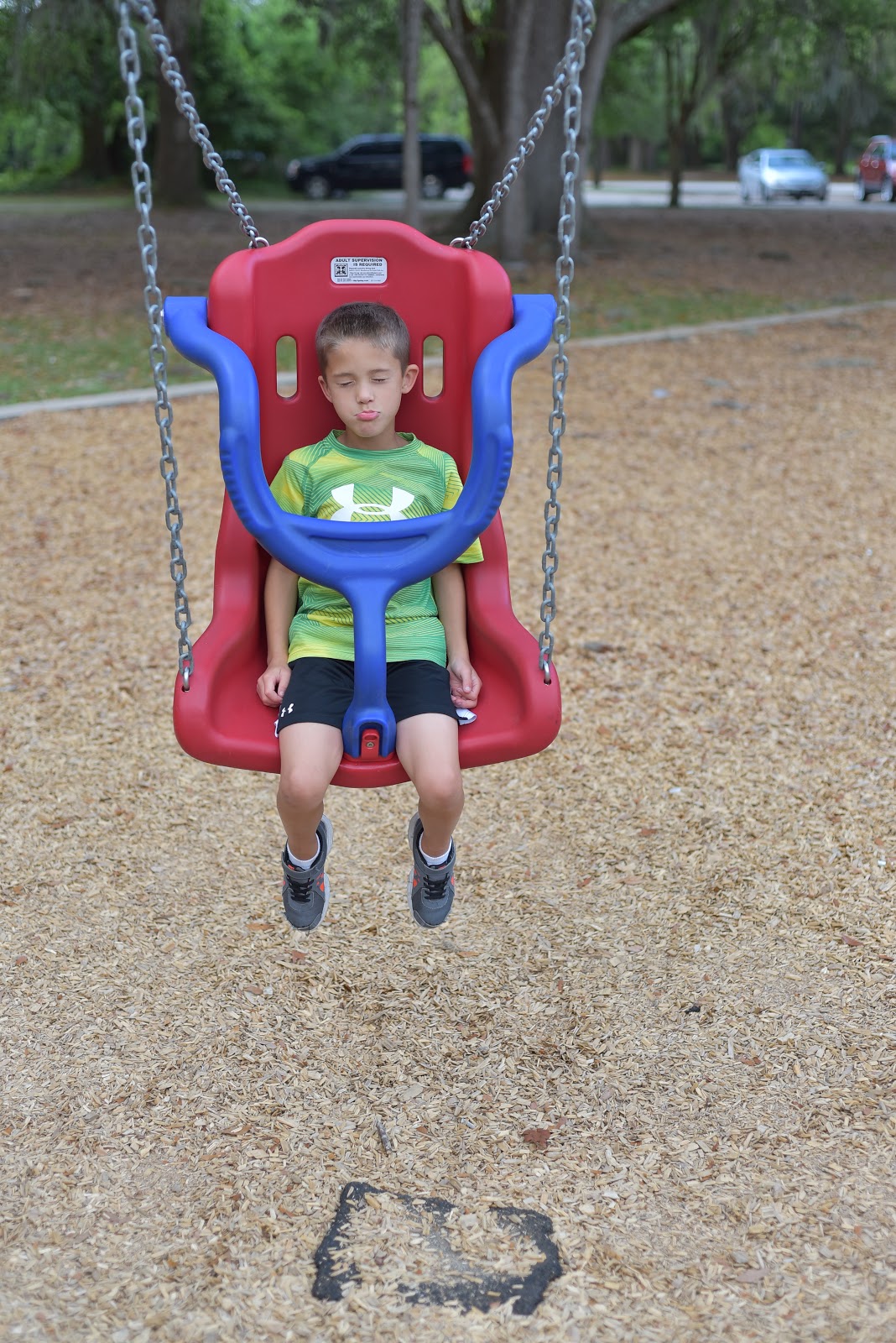 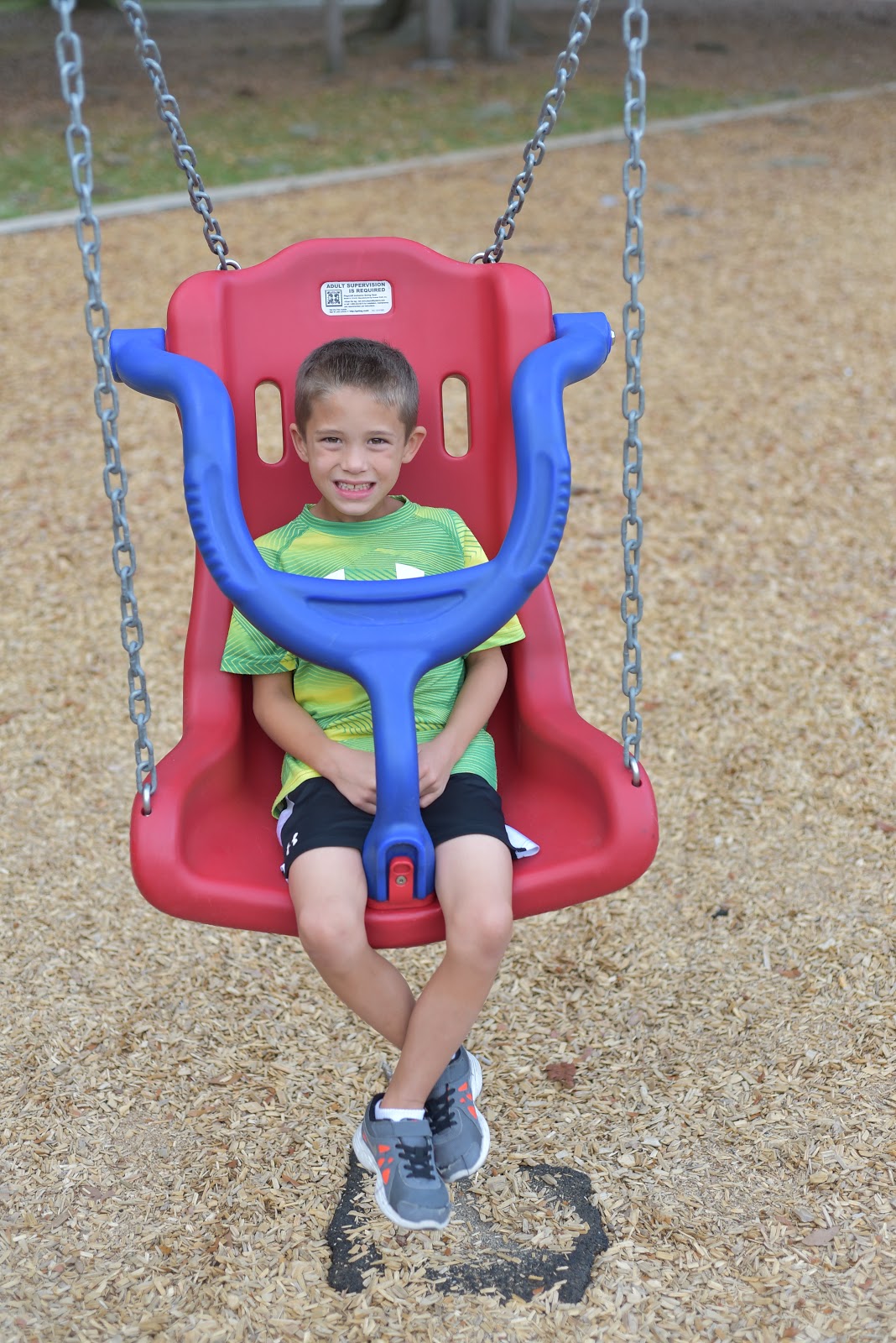 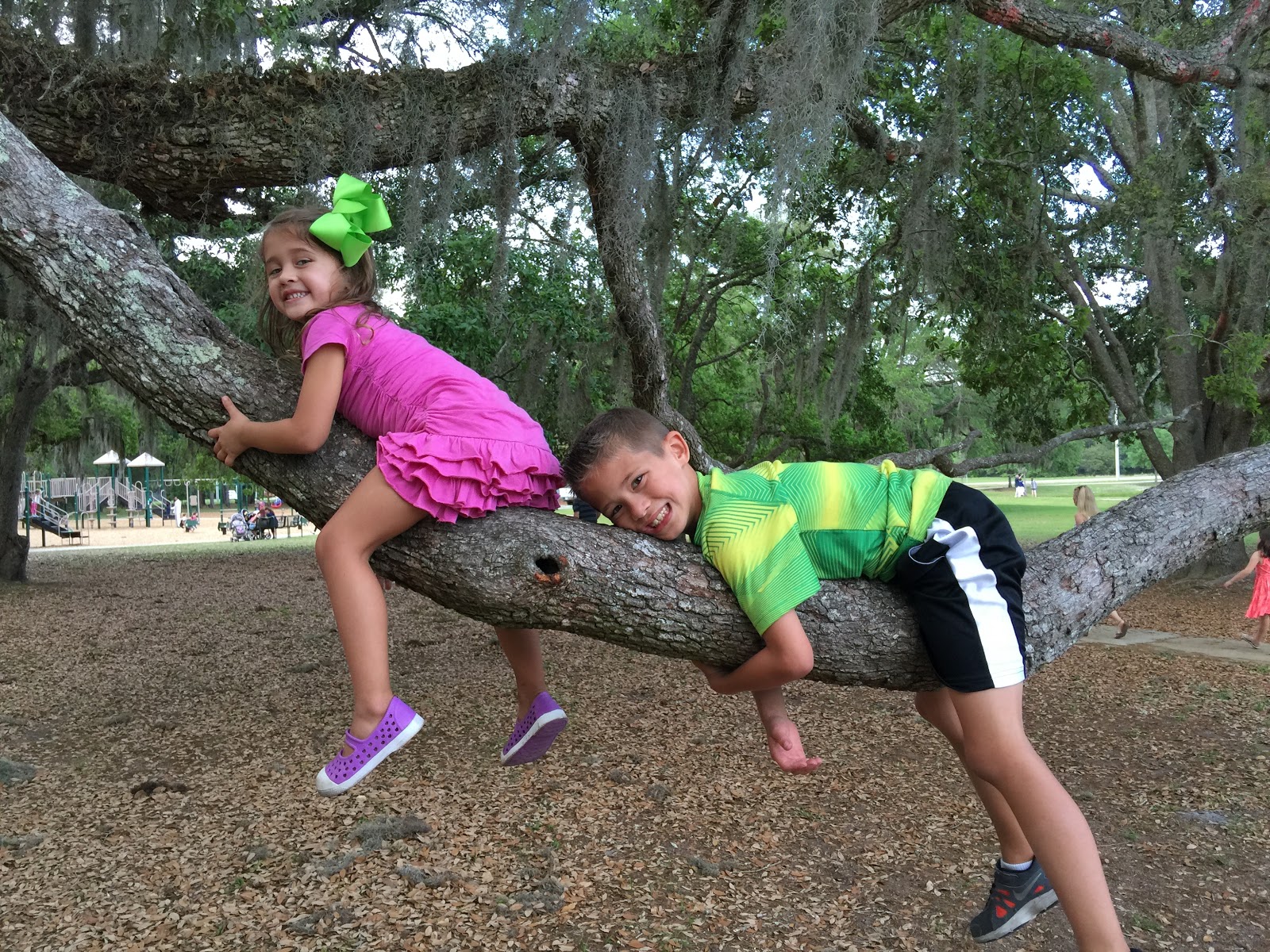 Paige heard the ice cream truck driving by, so I got them both some ice cream. 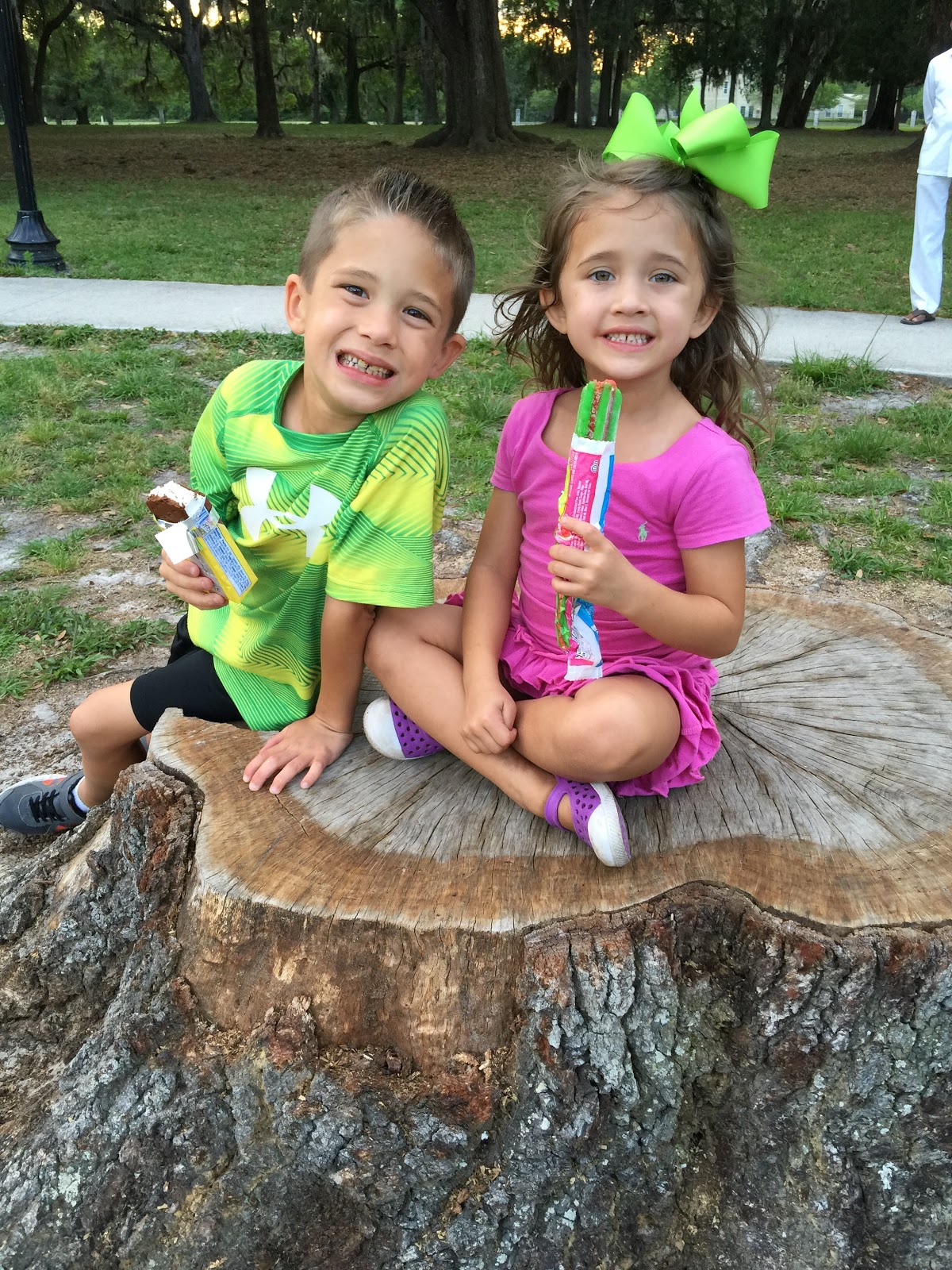 Nice. Enjoyed the sweet laughter in the video.