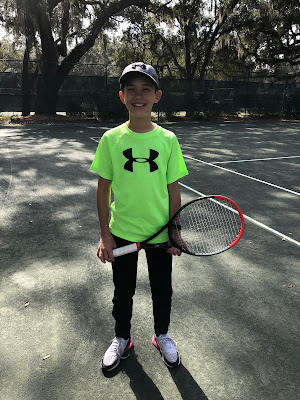 Connor and Andrea went to Amelia Island this past weekend for a tennis tournament. Charlie was also playing in the tournament, so they shared a villa with Anna and the boys. The first match of the tournament, unfortunately, put Connor against Charlie at 8am on Saturday morning. Connor won it 6-4, 6-3 and in the next round he lost to the #2 seed who ended up going on to win the entire tournament.

The weather ended up being pretty good for the weekend, although it did rain a bit on Sunday. The boys enjoyed playing at the park, mini-golf, and swimming in the pool. Andrea and Anna played pickleball against Connor and Owen, and Andrea maybe overdid it a little bit so soon after surgery. 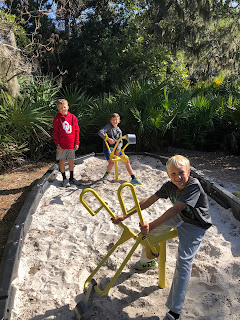 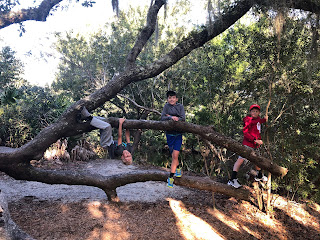 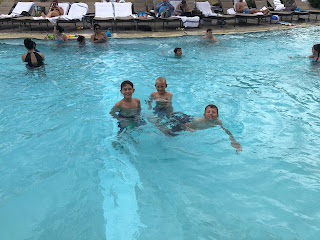 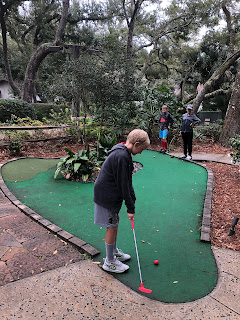