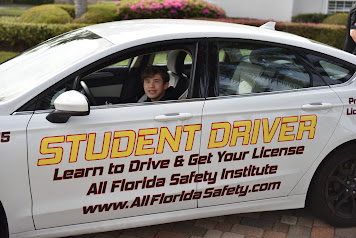 I've been doing quite a bit of driving with Connor recently, at every opportunity when he and I go places together. While he's done well with it so far, we thought it would be a good idea to have an actual instructor work with him and Andrea scheduled time with him to have some driving lessons. It's convenient since they pick up at our house and Connor's first lesson was on the 19th. Connor has done most of his driving around the neighborhood, and for his lesson he went over the basics and stayed fairly close. 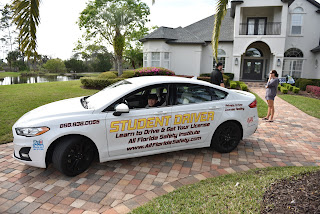 Recently we've been venturing further and further out of the neighborhood and Connor's practiced driving to school and to some places nearby. He's driven at night a couple of times now and gotten on A1A which was a little more congested and difficult. Connor doesn't love driving by any means, but he's good at it and I'm pretty comfortable riding with him. 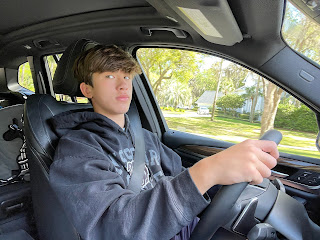