Hanging with the Gobles on a Saturday - Graydon's Flag Football Game, Scooter, and Drone 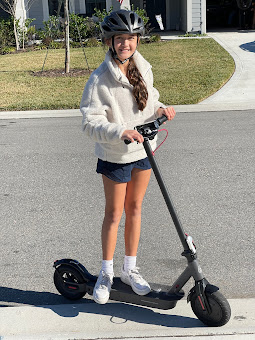 Yesterday was Graydon's first game of his new flag football season and we all went over to watch him on his new team. They played against a really good team and although they held the lead near the end of the game, the other team barely pulled ahead in the last seconds. After the game we went to Cantina Louie for lunch and then back to their house for the Chiefs game against the Raiders. We had a couple hours before the game and we played outside on Graydon's new scooter, the kids threw the football around, and we all marveled at the new drone they got for Christmas. It's hard to see in the pic, but Paige took a pic of the drone hovering next to me. 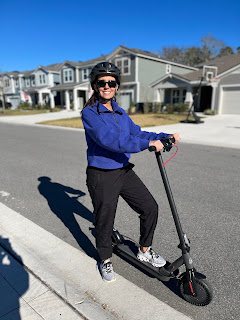 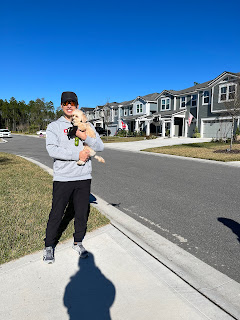