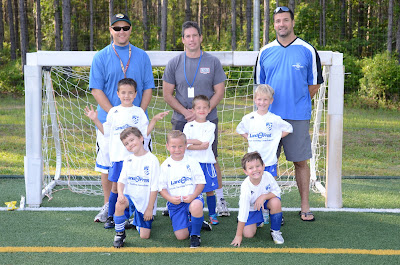 Today Connor had his last game with the Giant Alligators Soccer team. He's going to be trying out for a different organization going forwards and a few of the other boys aren't going to be continuing with soccer after this. They played together for three seasons almost for 30 games. We've made some good friends on the team and the last season was definitely their best. Coach Joe continued to be a good positive influence and Clay and Lee stepped in to help out and made a big impact.

Connor played hard today and had five goals. He also did a perfectly timed and executed pullback and managed to handle the ball well and get around the other team multiple times.


After the game we went to the Julington Creek pool and had a pizza party. Paige and Connor loved playing with everyone and letting loose. 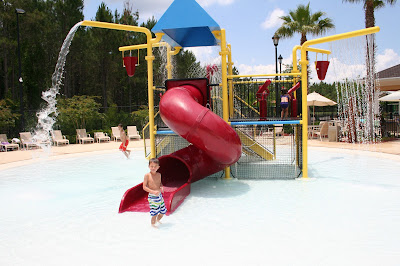 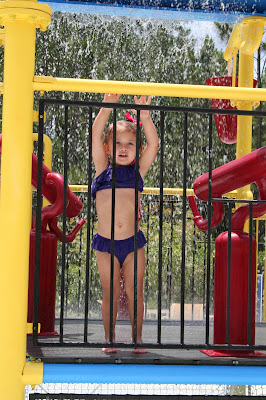 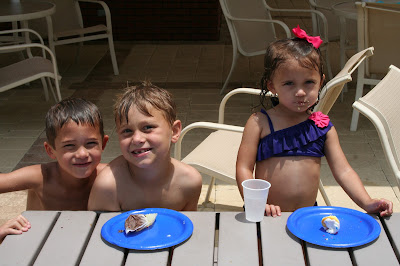 Coach Joe handed out the trophies. 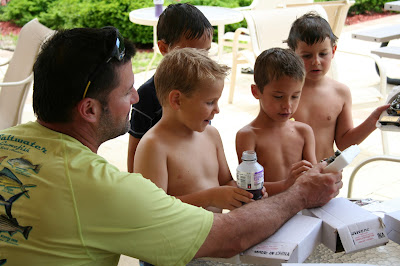 One last picture with the team. Brantley's not in this one since his little brother wasn't feeling good and he had to leave a little early. 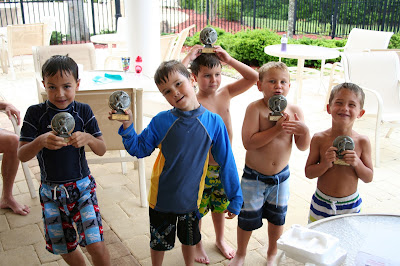