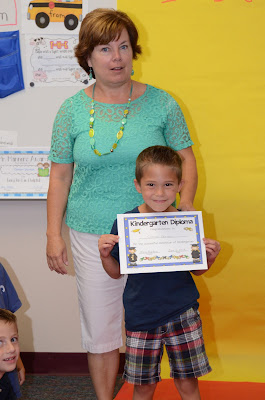 It's hard to believe Connor's almost done with Kindergarten! This week his class had an end of year party and Andrea and I both went to celebrate with him.

Every student got an award based on their school year and Connor got the "Manners" award.

The kids all showed us some of their dance moves that they do to unwind during the school day and then we had some ice cream! 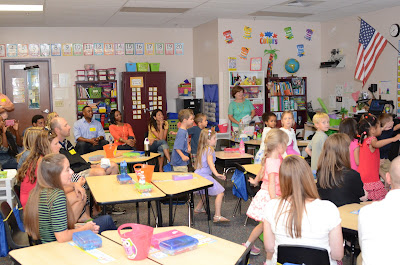 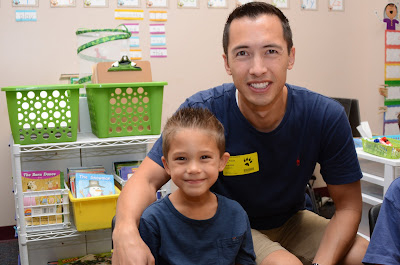 Connor's best buddy TJ is moving after this year. Connor has really enjoyed being his classmate, they play every day and Connor thinks TJ's an awesome athlete. 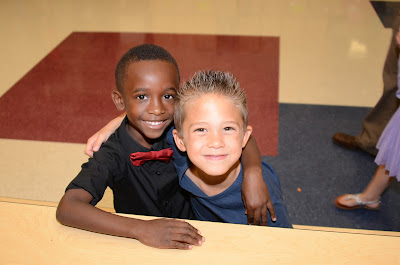 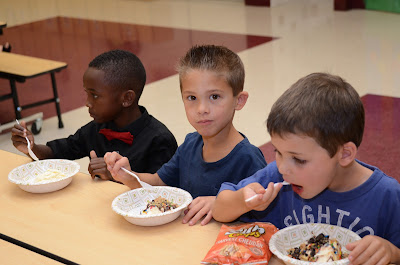 There were some pictures on the classroom door and the kids all wrote their future jobs on a chalkboard. Connor's wasn't much of a surprise! 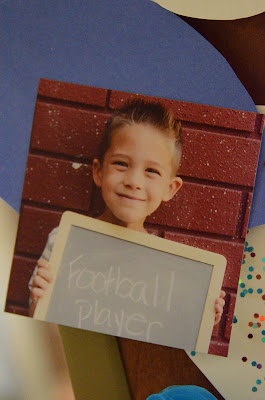