Today we went to our friend Roman's birthday party at Slinkee's. The kids played on big bounce houses, ate pizza and cake, and then played for a while in the arcade. 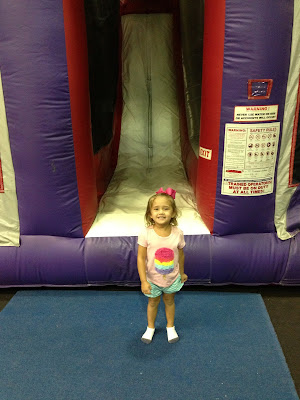 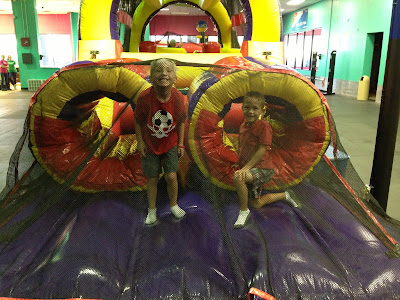 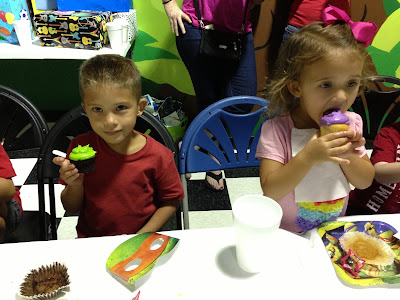 Overall the kids had an awesome time playing with all their friends, however when we left Connor ended up in a bad mood. All the kids had been given tokens to play in the arcade and Connor spent every last one in the claw machine, trying to win a stuffed animal. He was heartbroken when he spent his last token and we had a talk about how the claw machines are a rip-off and almost impossible to win. It was hard for Connor to watch Paige play other things with her tokens. A little while later, Roman's mommy came by and gave everyone some extra tokens and sure enough Connor went back to the claw machine and used them all up again. At the end of the day we had just a couple extra tokens left over and I gave them to Connor and unsurprisingly he went right back to the claw machine. He never won anything and when we left he was pretty upset, but maybe he learned something. 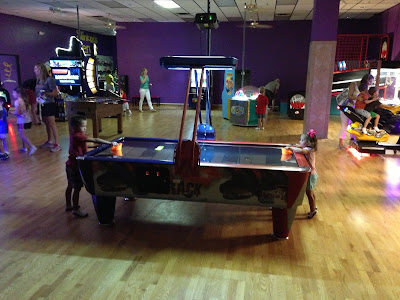