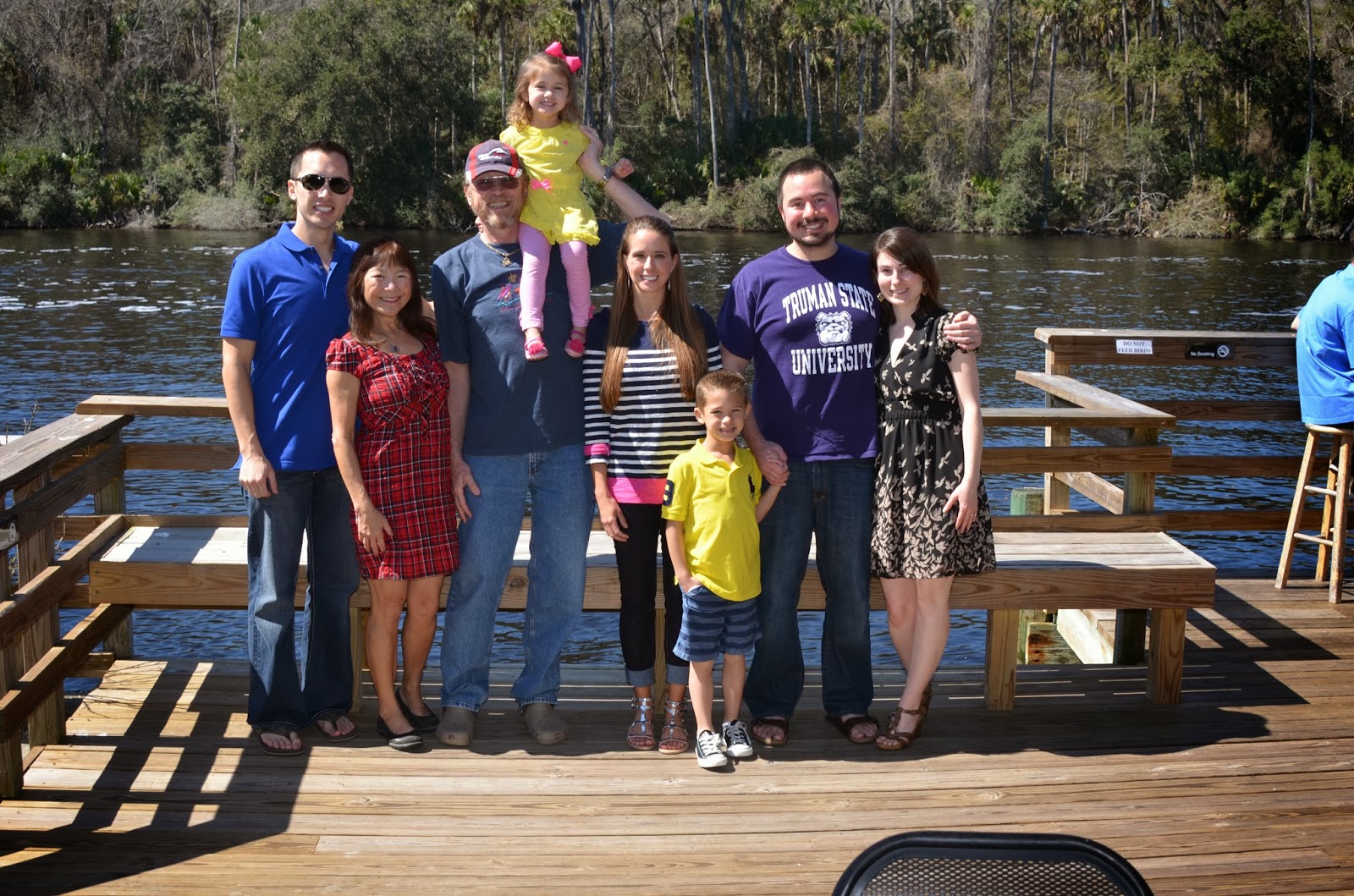 Chris and Abby came in to town this weekend to visit us all in Florida and for a vacation from the cold weather in the Midwest. They flew in Saturday, but with Connor's birthday party we weren't able to get together with them until Sunday. After Connor's friends went home from the sleepover, we drove out to Barbara Jean's to meet them for lunch. It was an absolutely perfect day out and we ate outside and watched the boats go by. 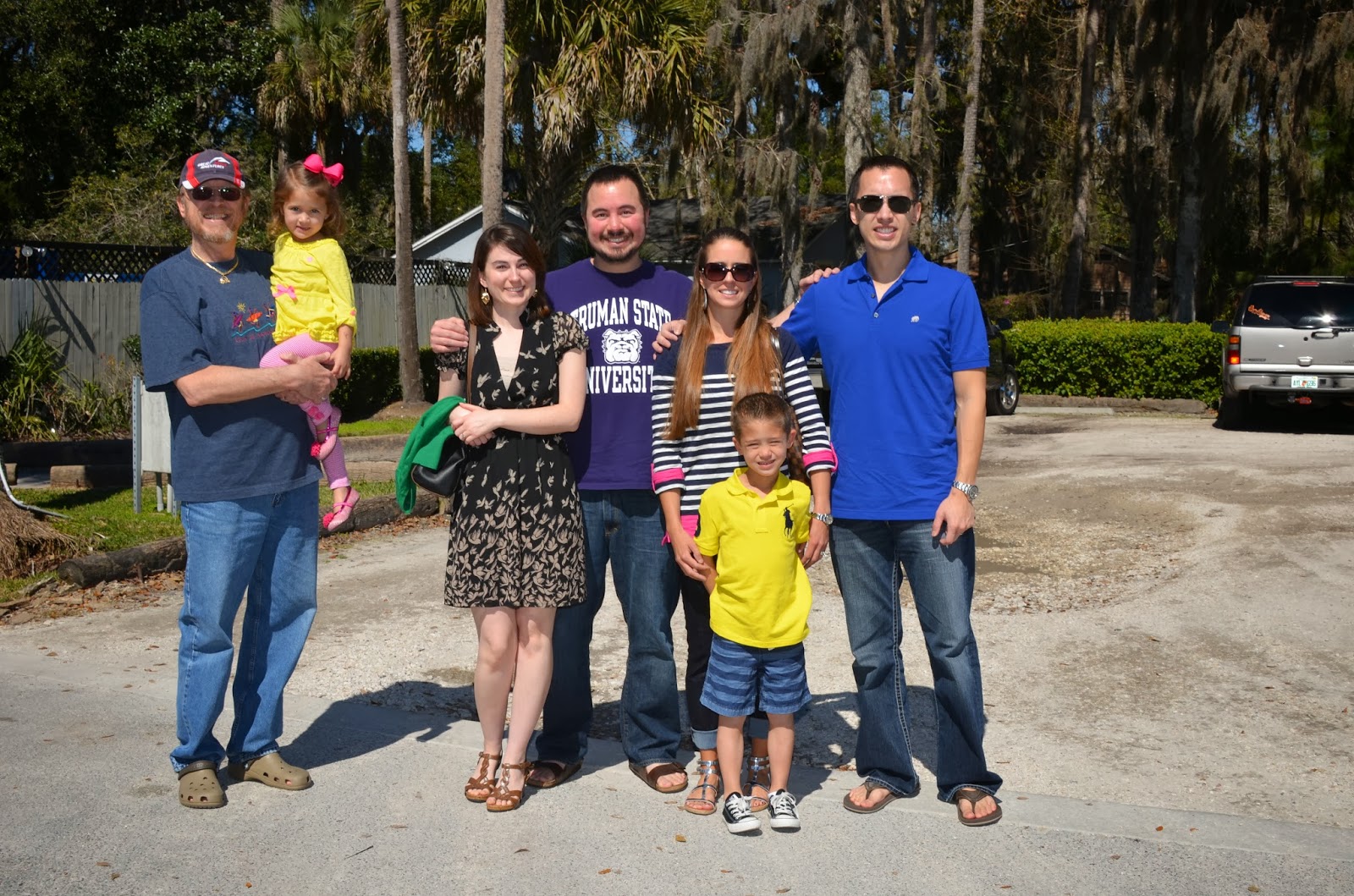 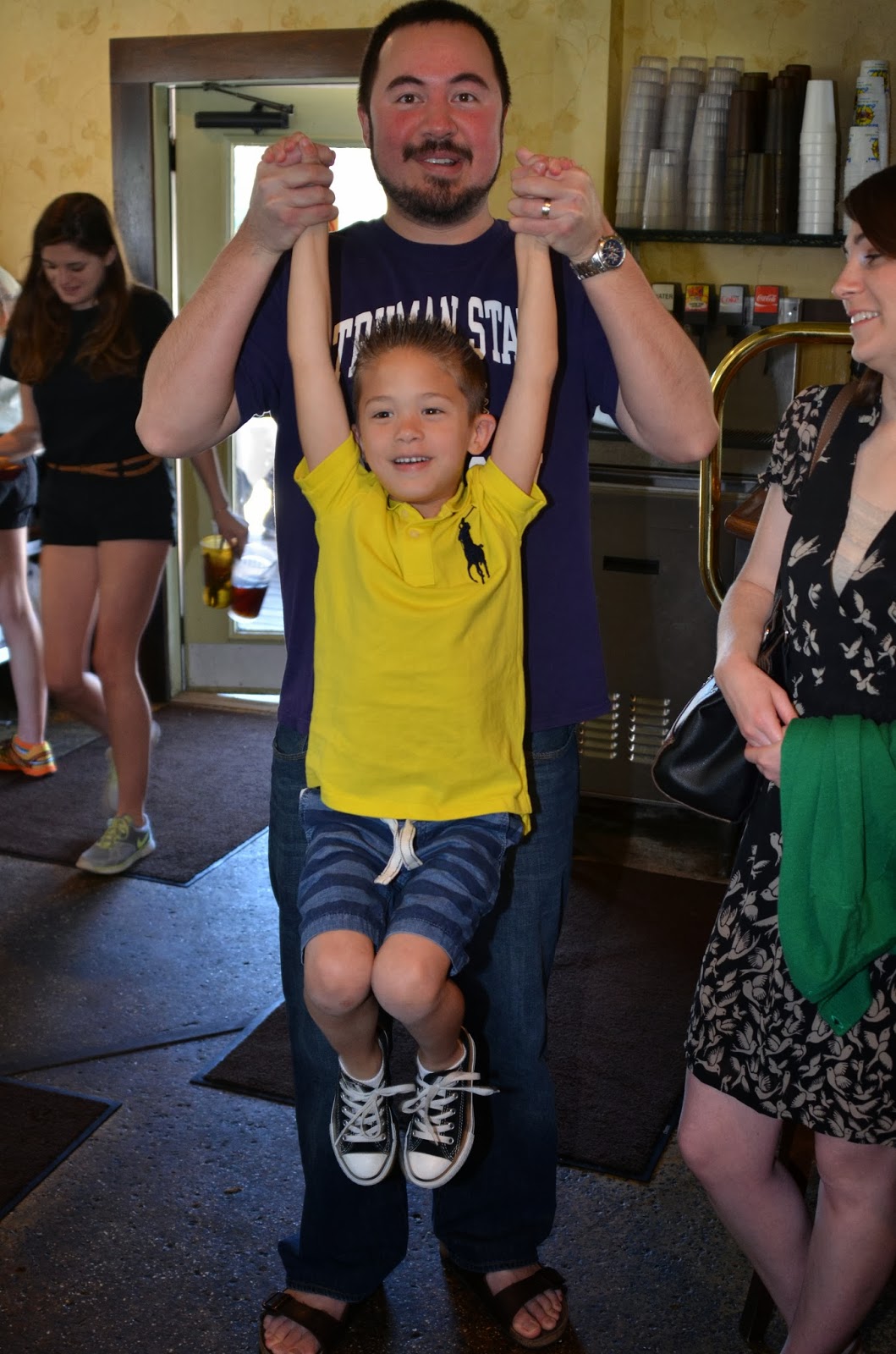 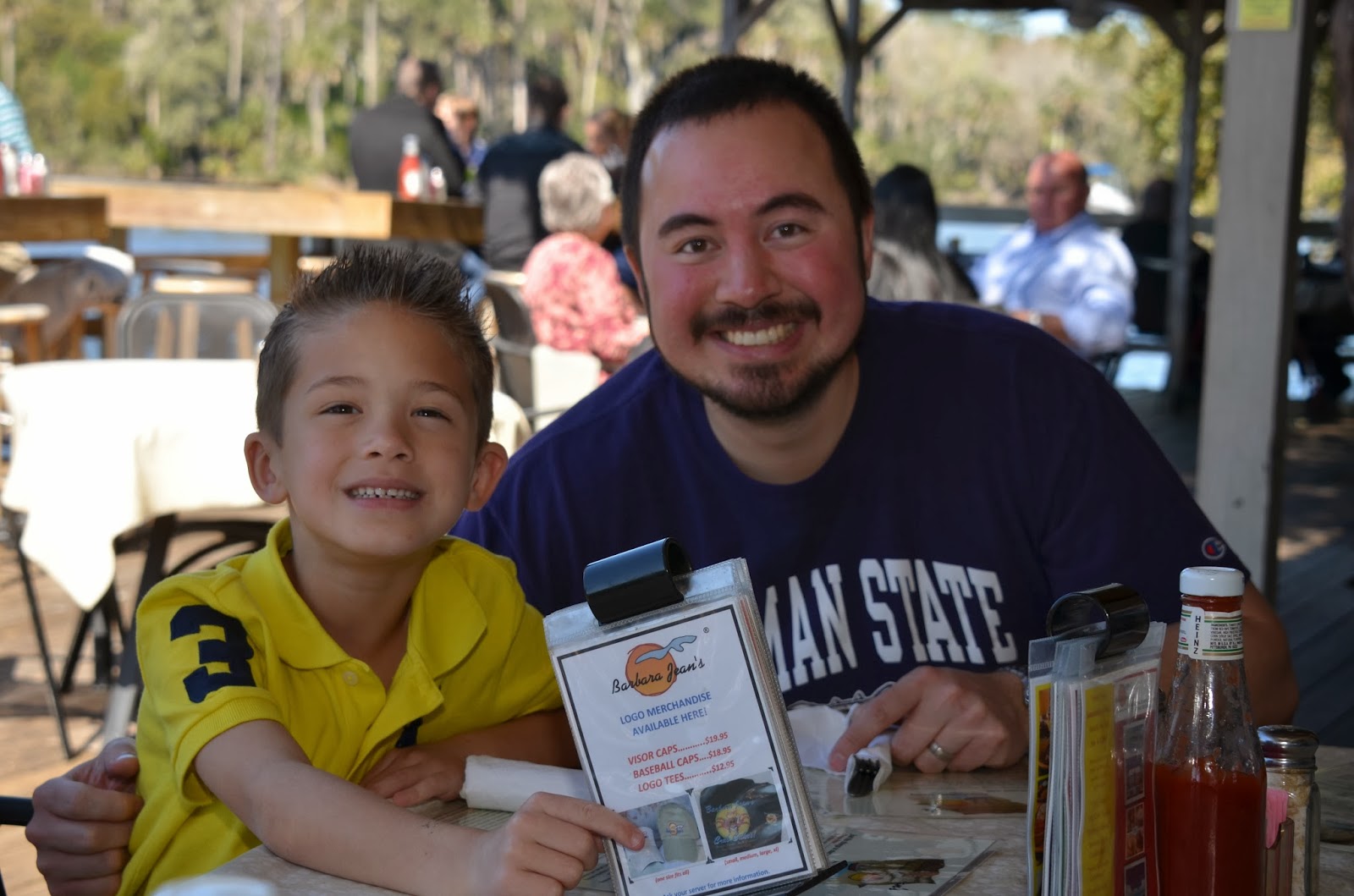 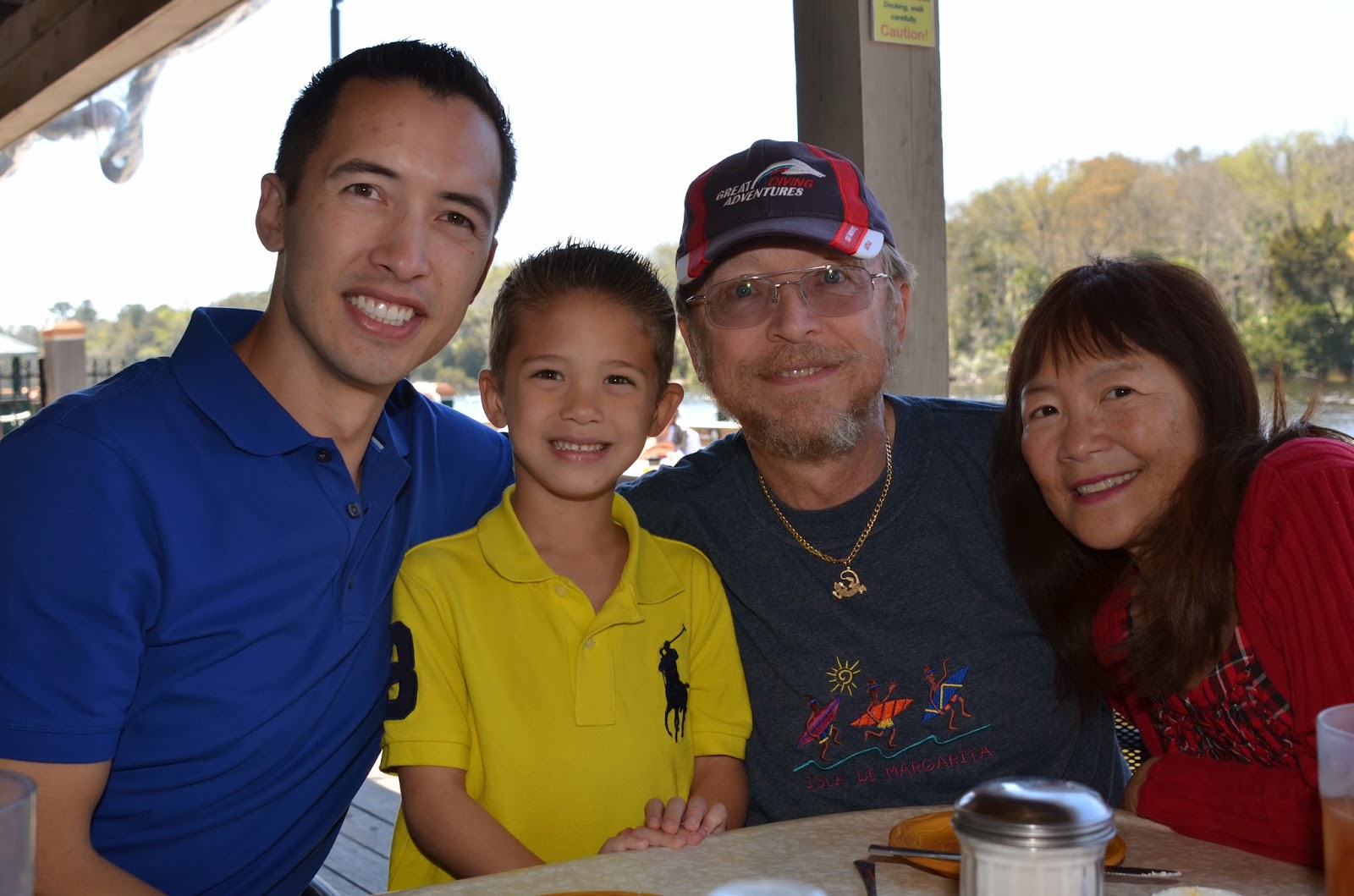 After lunch, we went back to our house and Connor opened some presents and played a bunch with Uncle Chris. 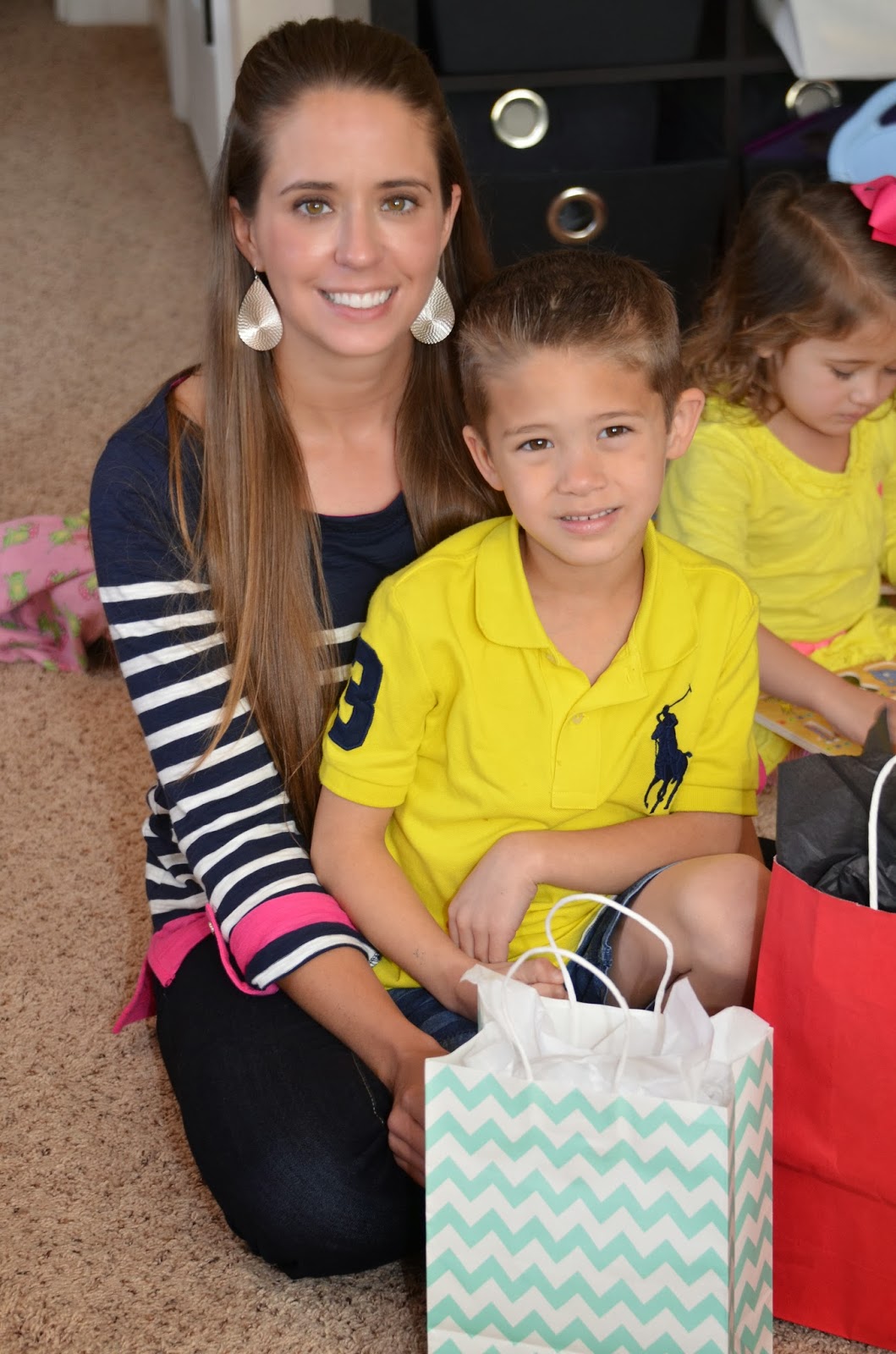 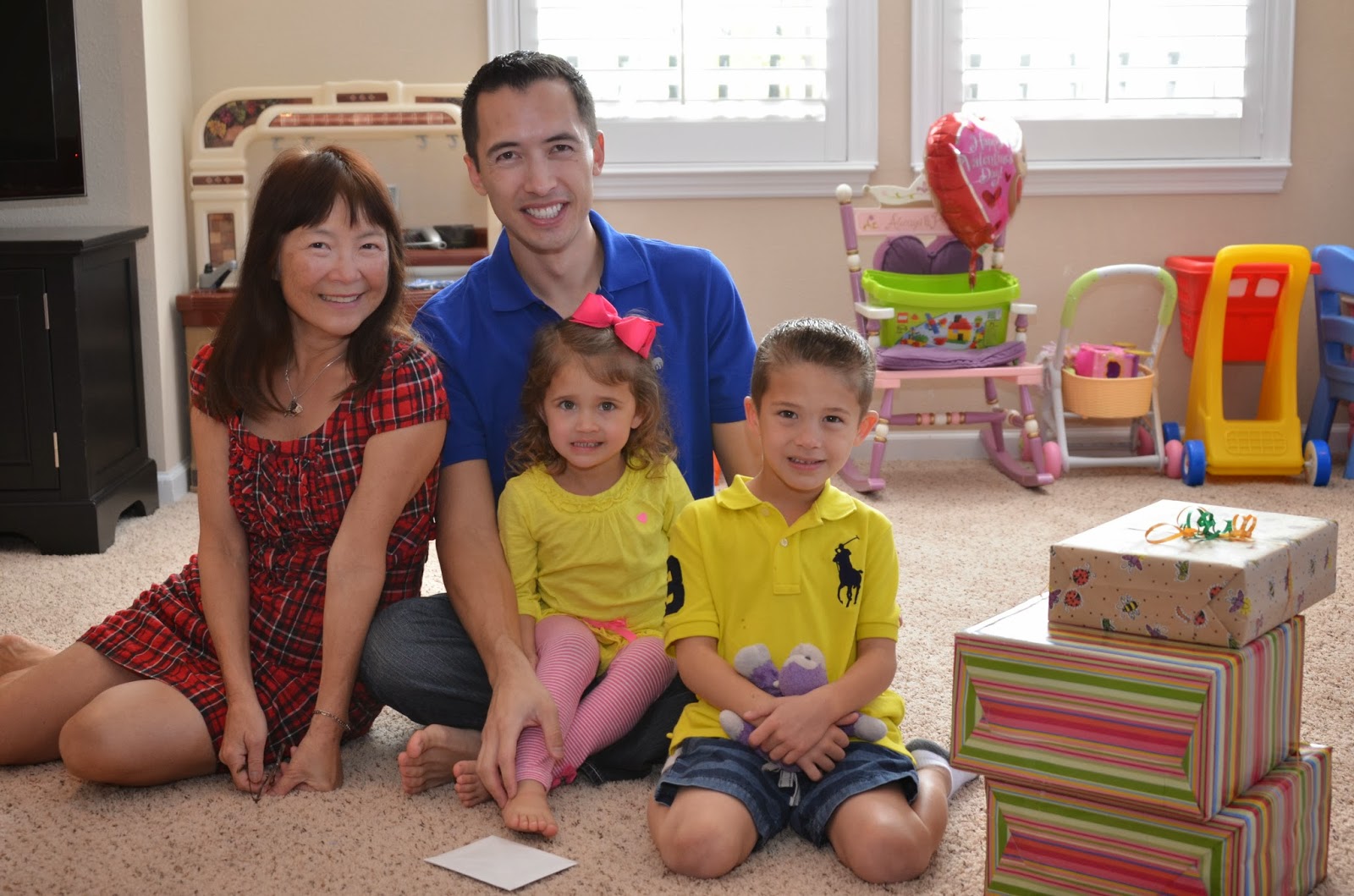 Grandpa got Connor a couple neat air cannons for his birthday, you can see him blasting poor Connor in this pic. 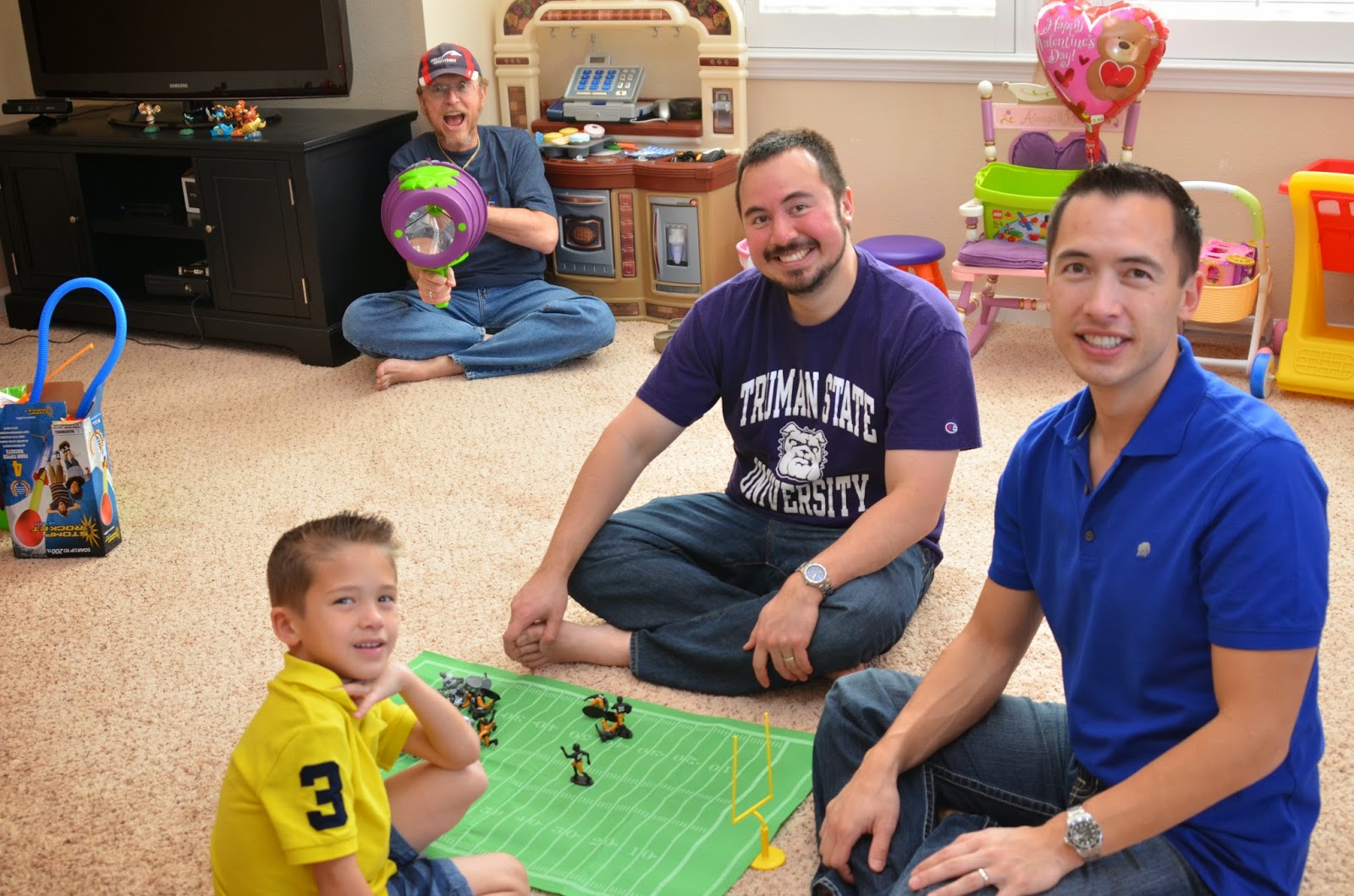 Connor liked playing with his new football guys and we got him the new Madden football game on the Xbox, so Connor, Chris, Grandpa and I played together. 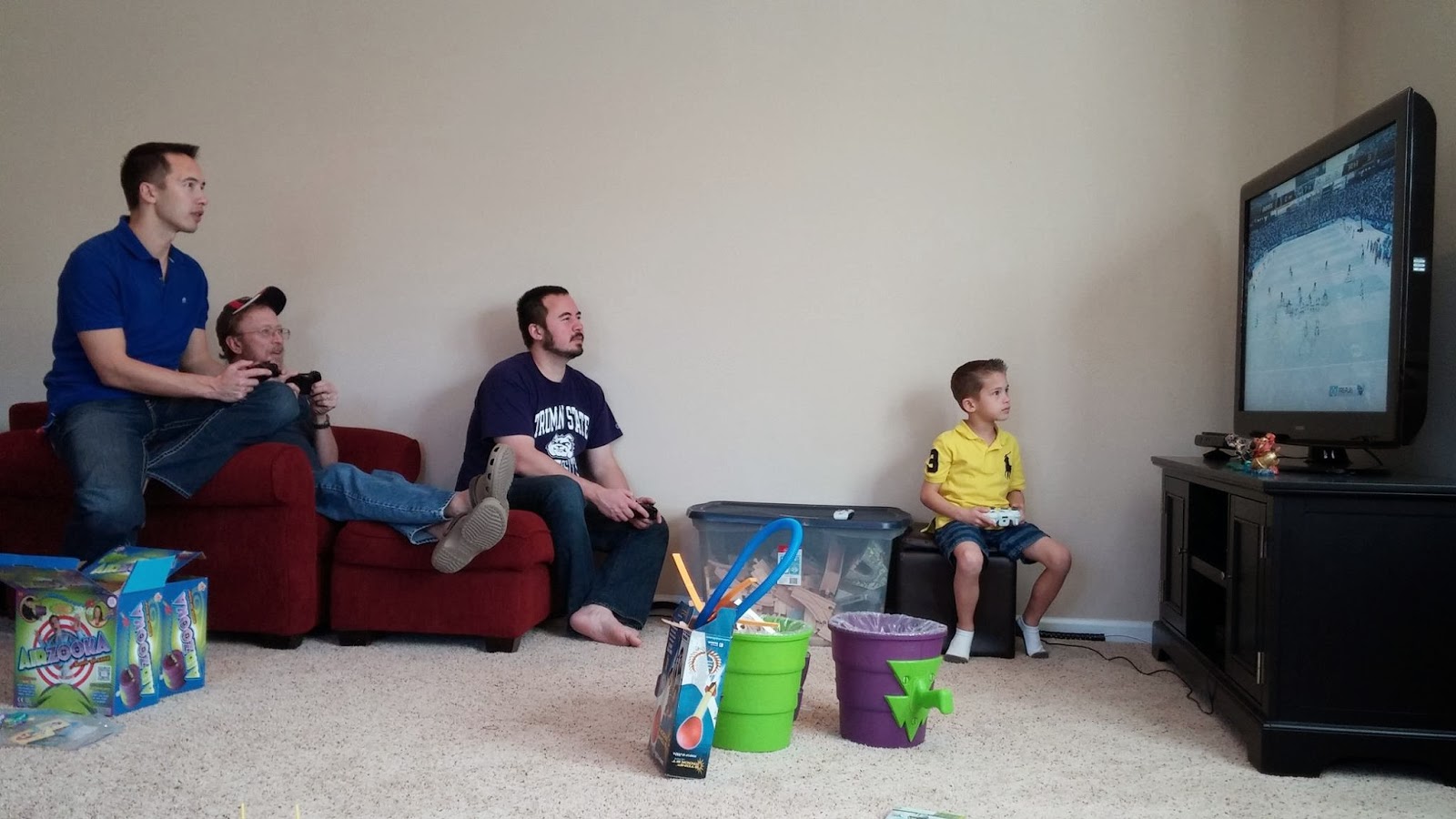 Unfortunately, Connor picked the Tennessee Titans against the Colts and we didn't win. He was pretty upset about it and was pouting for a while as a result. Connor had stayed up very late for his sleepover party, so he was a little grumpy. 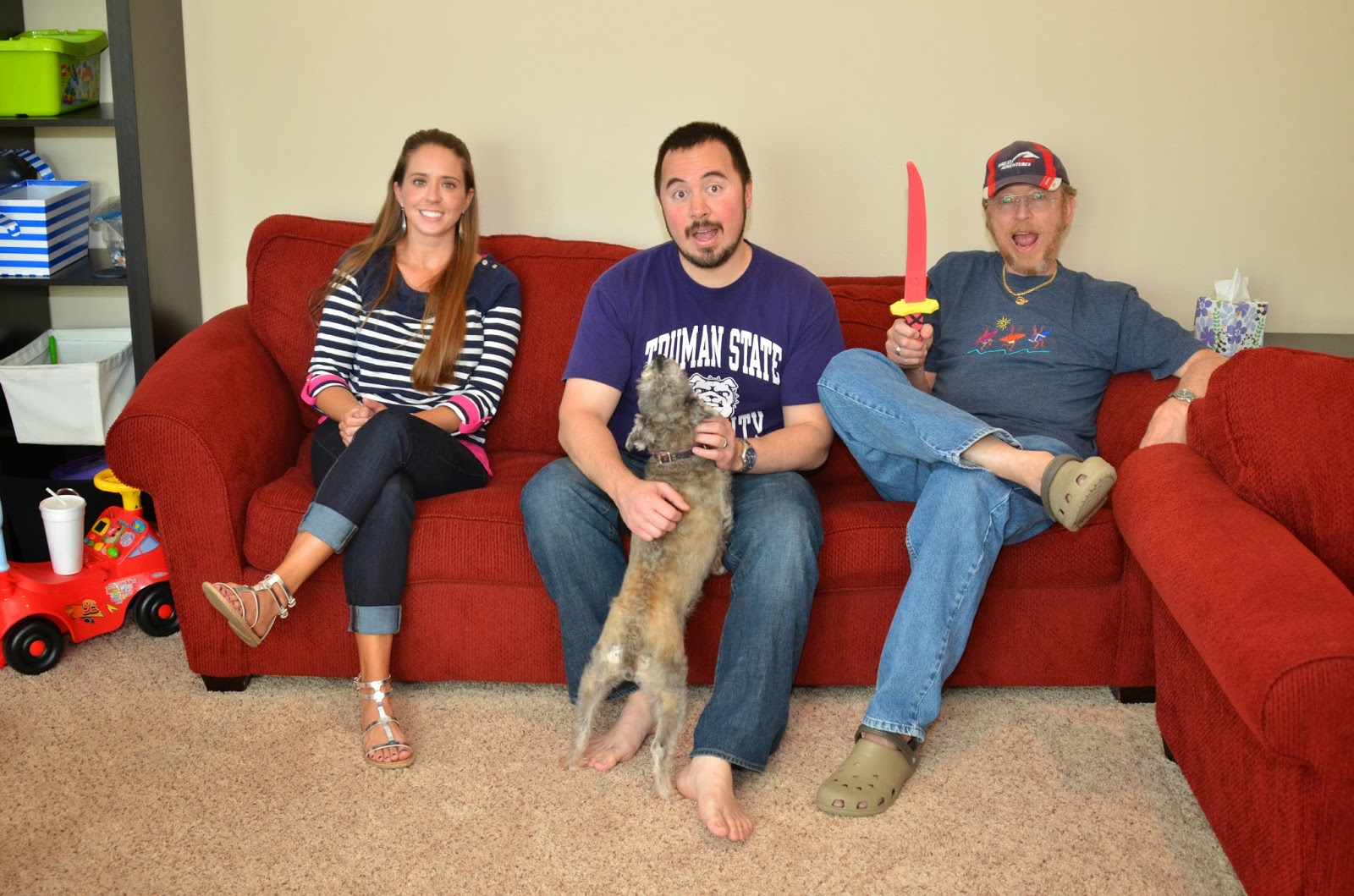 Paige and Abby played with Paige's princesses for a while, those princesses always have a lot of drama. 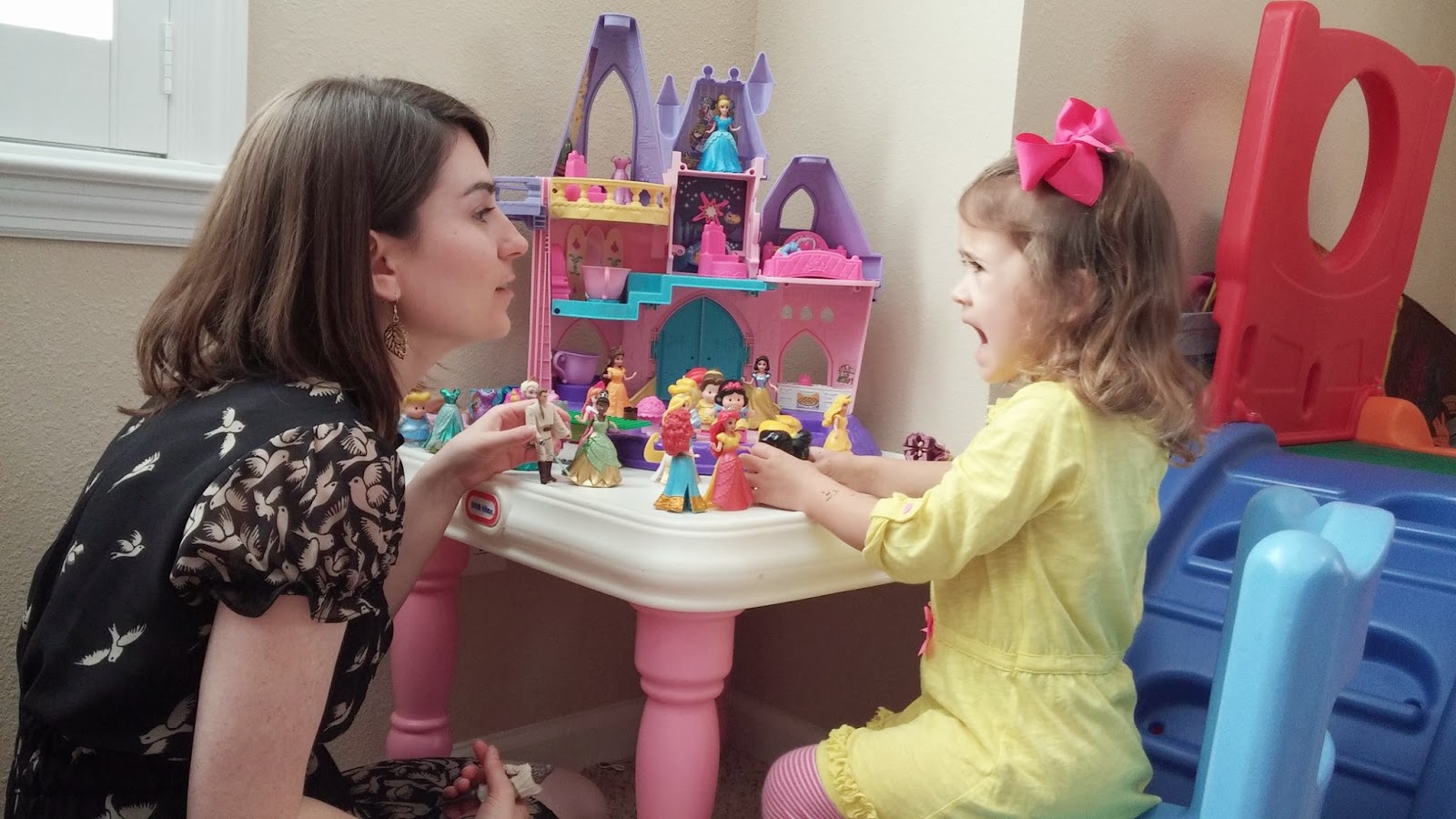 It is still too cold to warm up the whole pool, but we heated up the hot tub and some of us got in. Connor was still upset over the football loss, so he stayed inside. 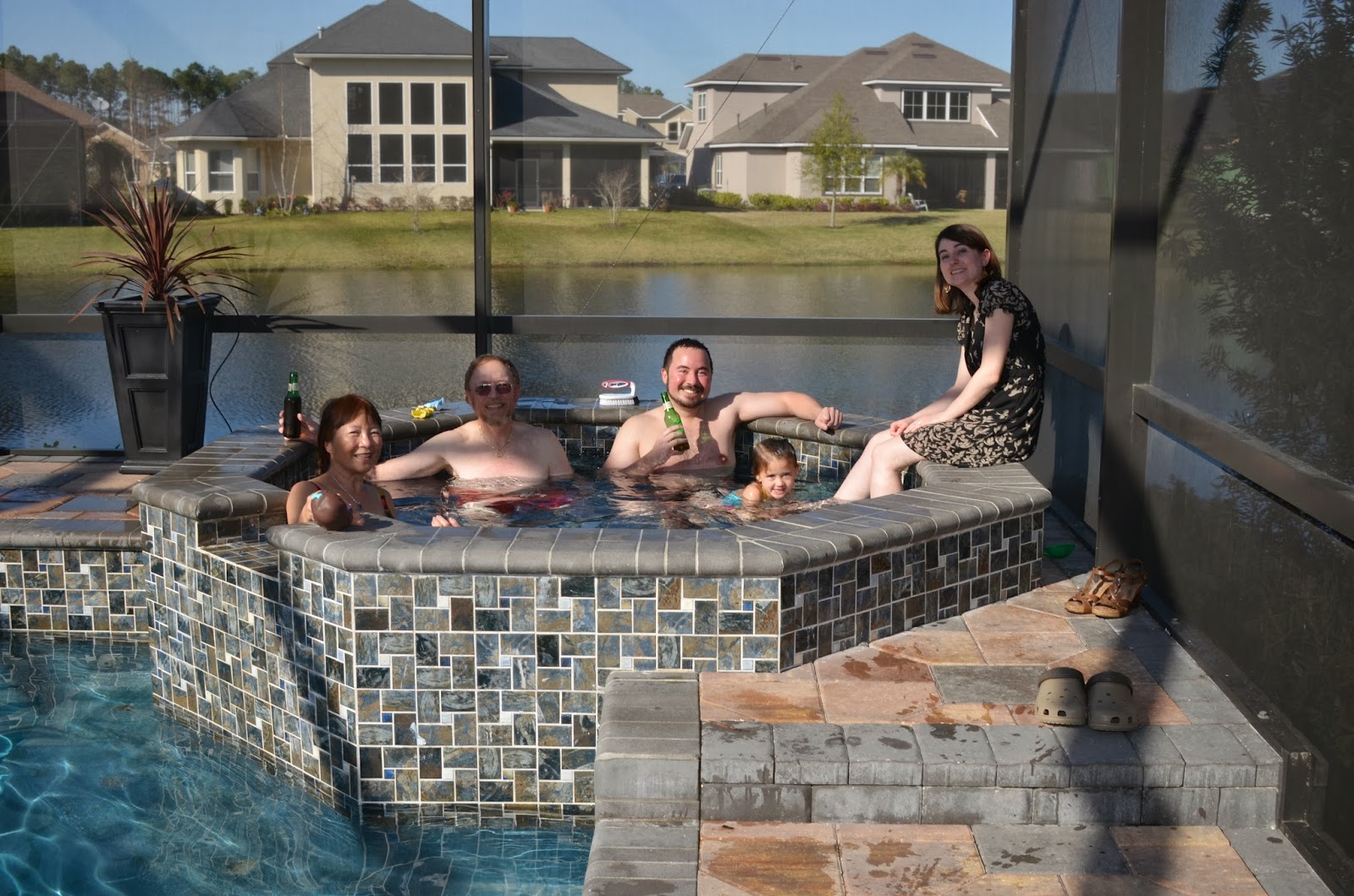 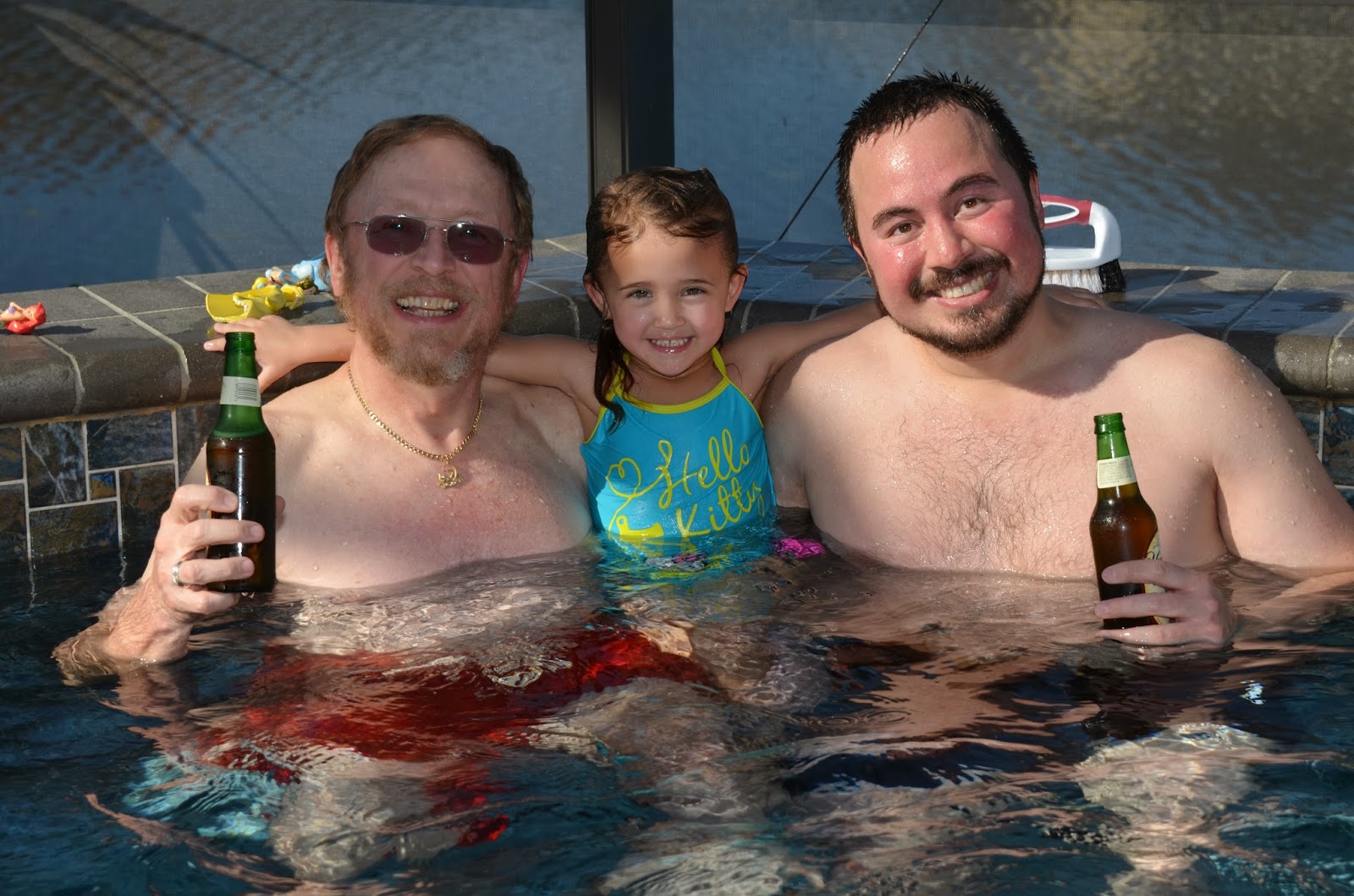 After swimming for a bit, we ate some Chinese takeout and then some more of Connor's birthday cake. Aunt Abby told Paige a bunch of stories for bedtime and Chris told Connor some stories too. Both kids really enjoyed having Uncle and Auntie to play with and it was so nice to see them and for them to visit. 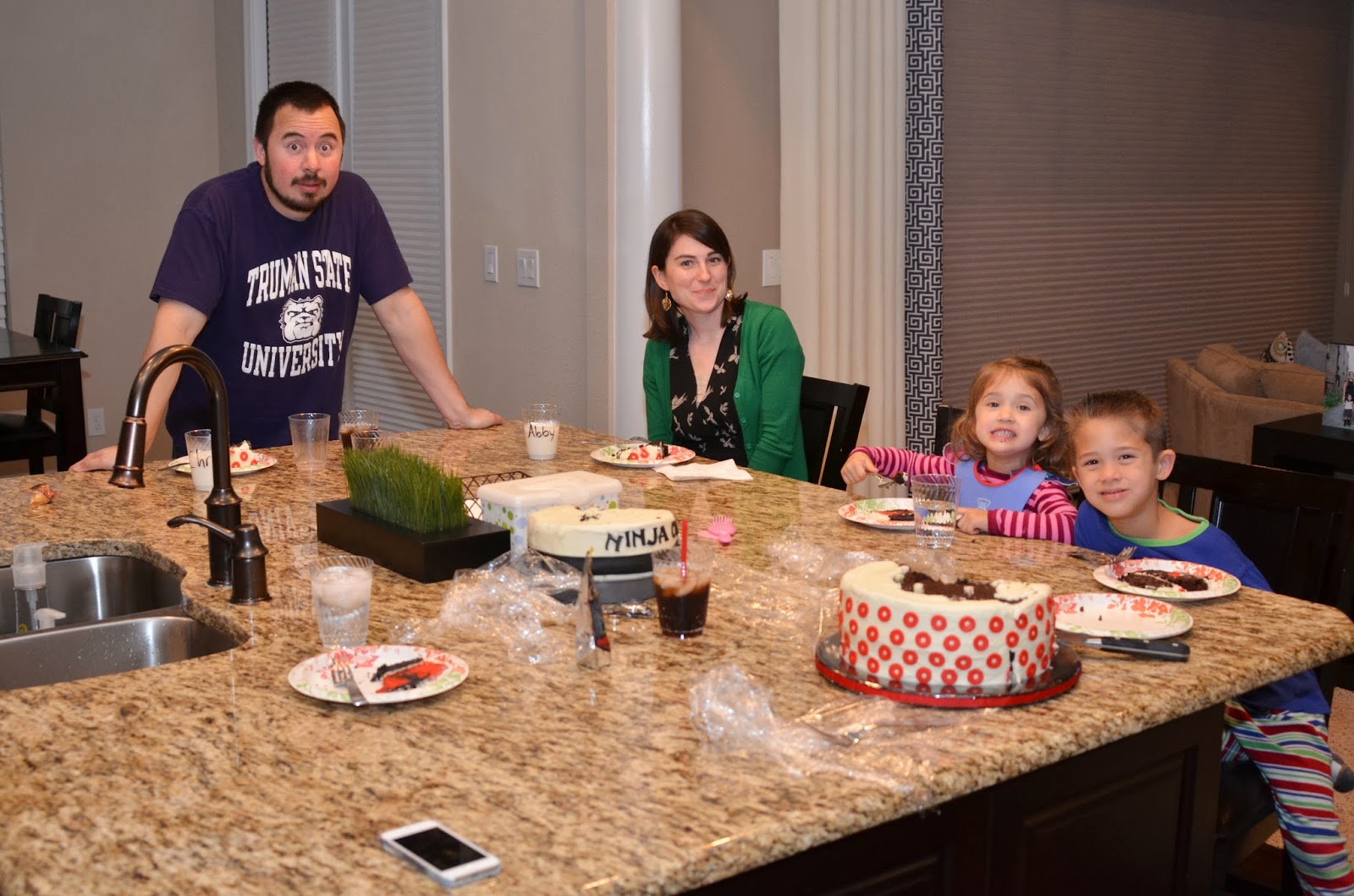