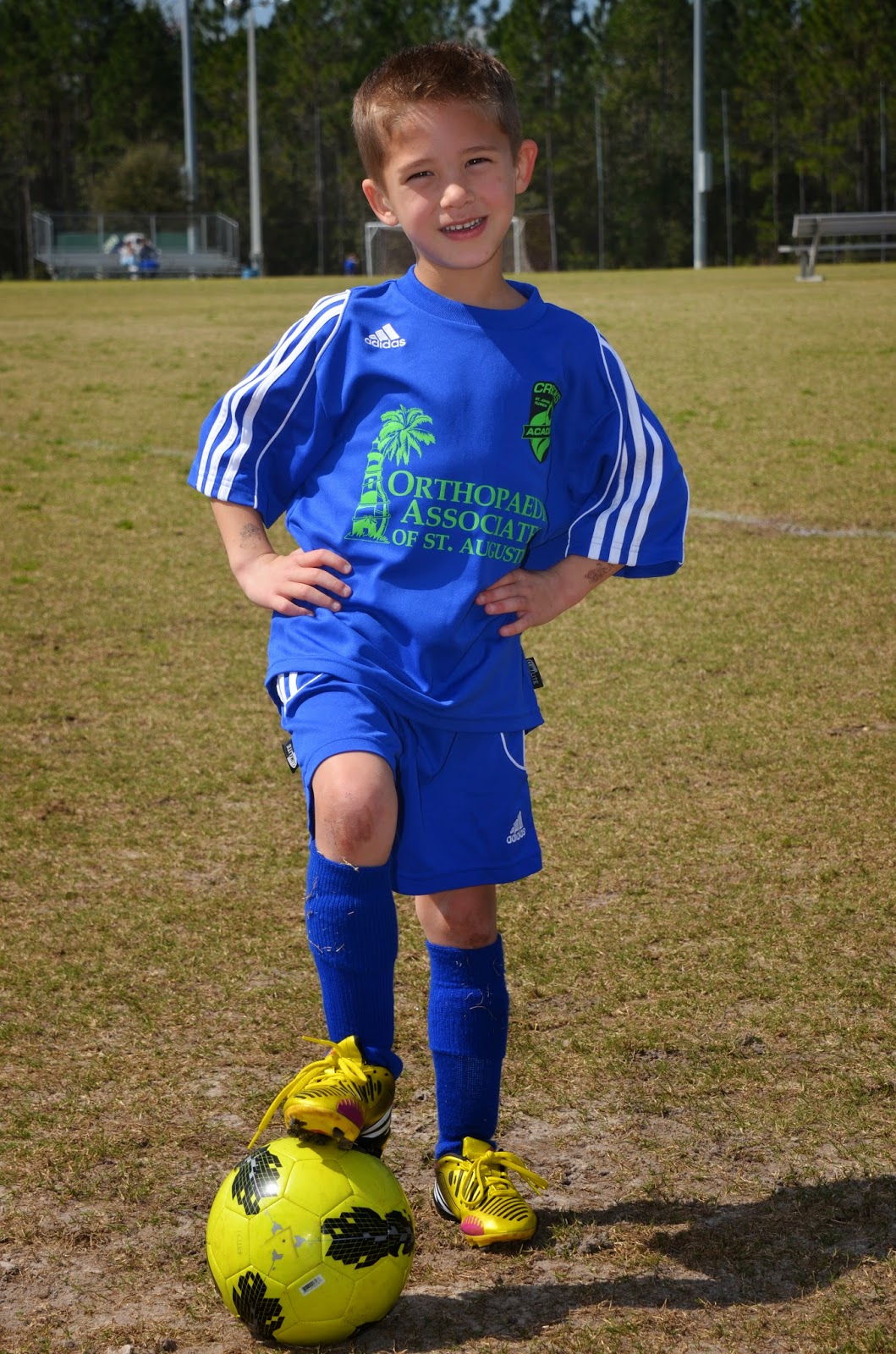 Connor had his first game of the Spring session with The Academy soccer club. He's on the most experienced and difficult slot with the best players. Most of them are a full head taller than him and most are much older too. He is awfully small playing against them, and we were worried he wouldn't keep up well.

It's amazing how much the level of play has progressed in the short time he's been with this group. The kids are doing all kinds of complex moves to control the ball, they're working together as a team and passing the ball purposefully. Connor doesn't have all of the moves down yet and he mishandled a couple balls that came his way, however he did really well overall and kept up with everyone. There weren't many goals scored at all, the defense was very tight, but Connor still scored 5 goals today.

I got one on video. You can see Connor and the other kids working their butts off. 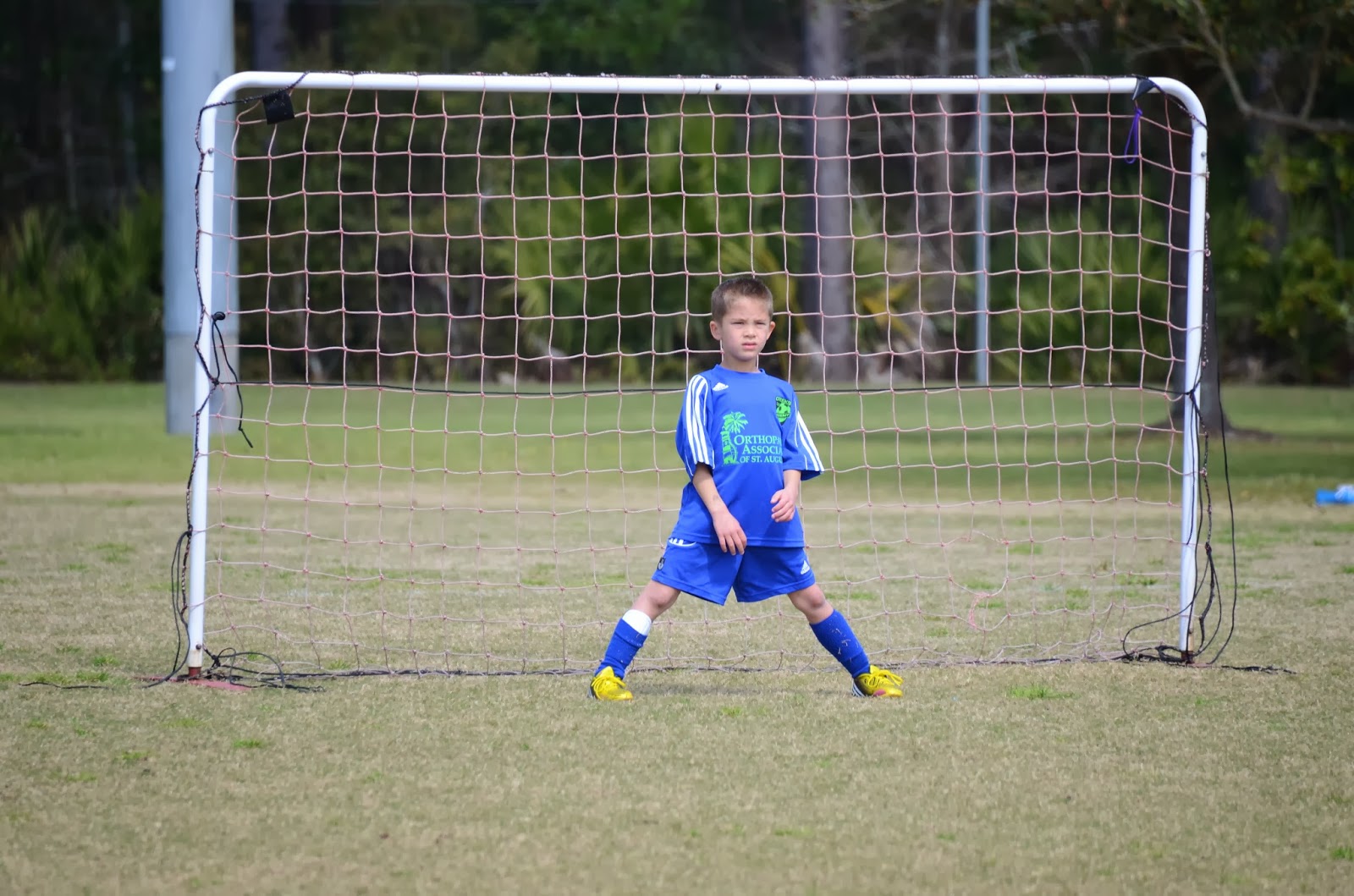 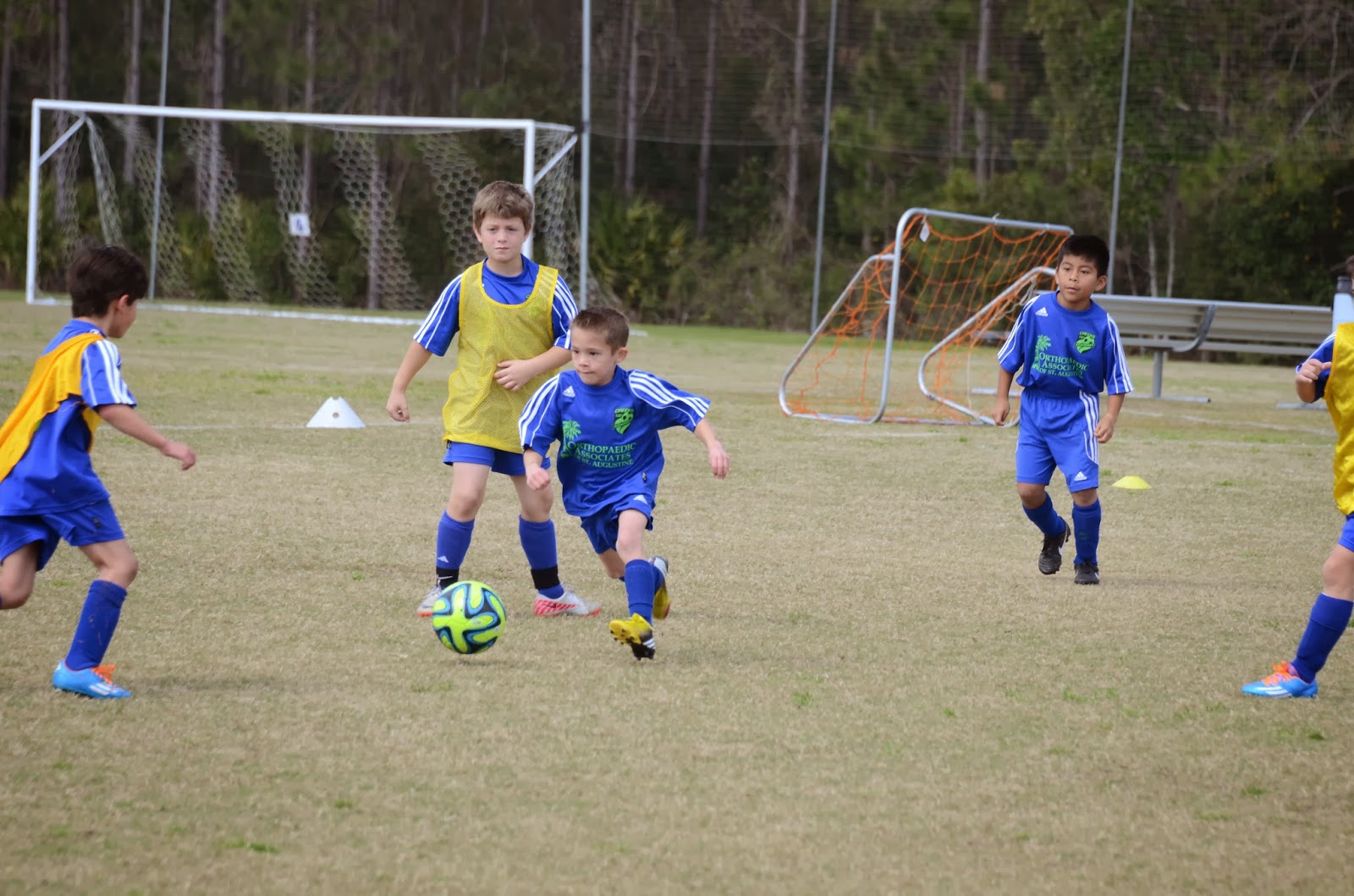 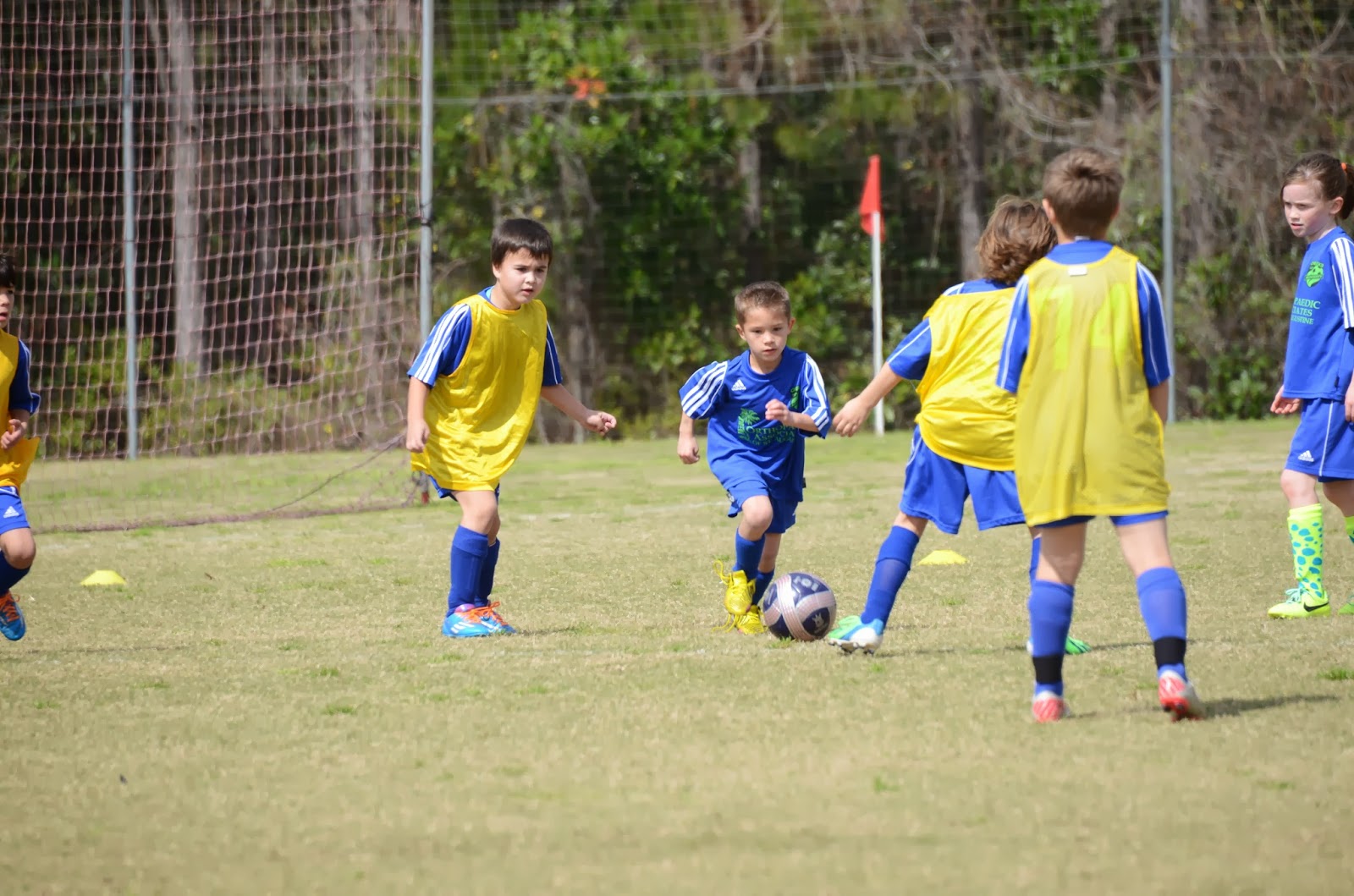 We couldn't be much more thrilled with the effort Connor puts in to soccer and he really loves it. He had an awesome time playing and he has a good instinct for the game. You could see him working with the team to set up plays and Connor always manages to be in the right place at the right time. It's so much fun to watch our little man do his thing. 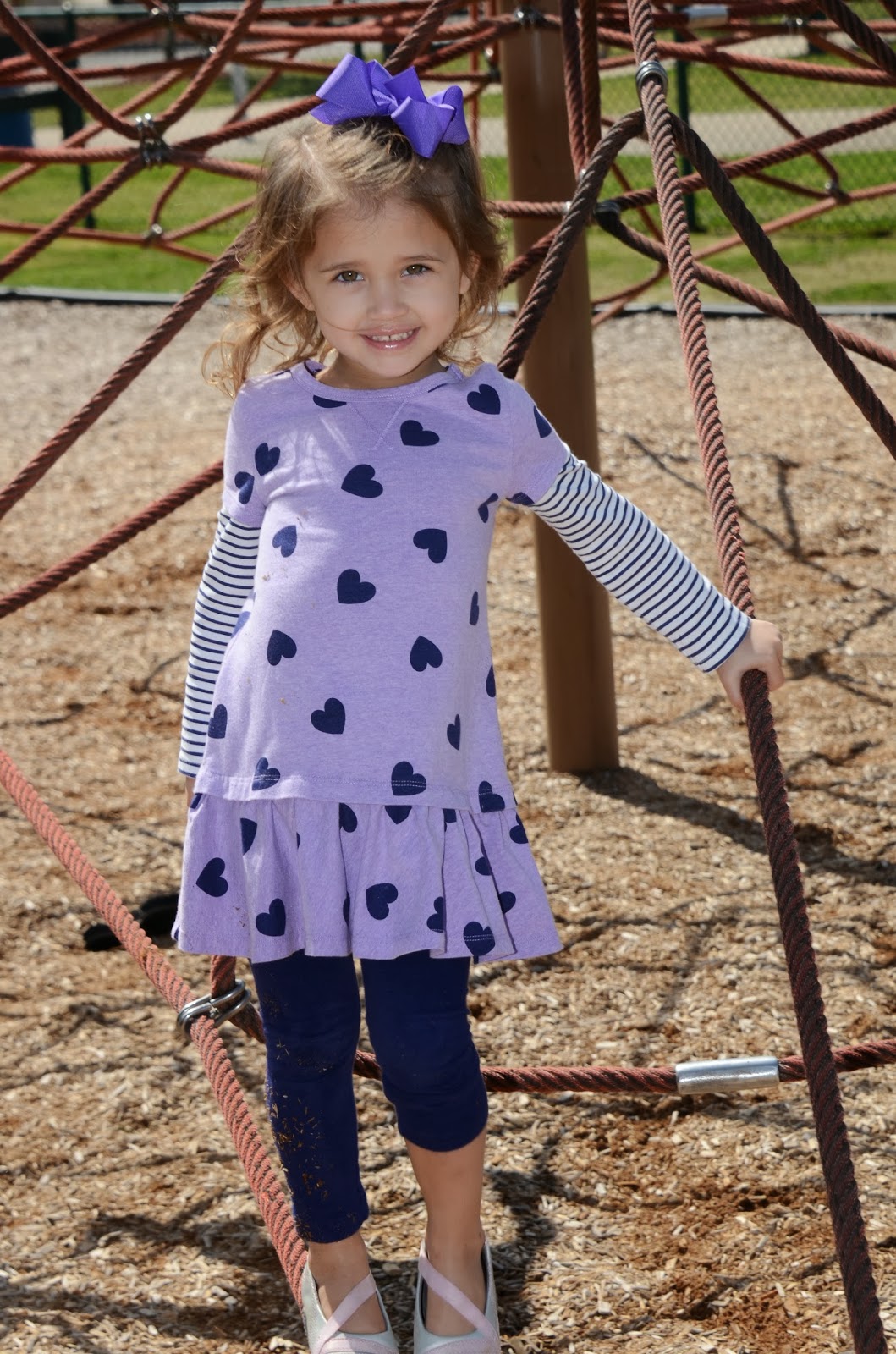 Paige watched for a while and after about halfway through the game we realized the soccer game was really near the park. Paige is a good sport watching Connor and cheered for him for a while, but was much happier to goof off at the park. 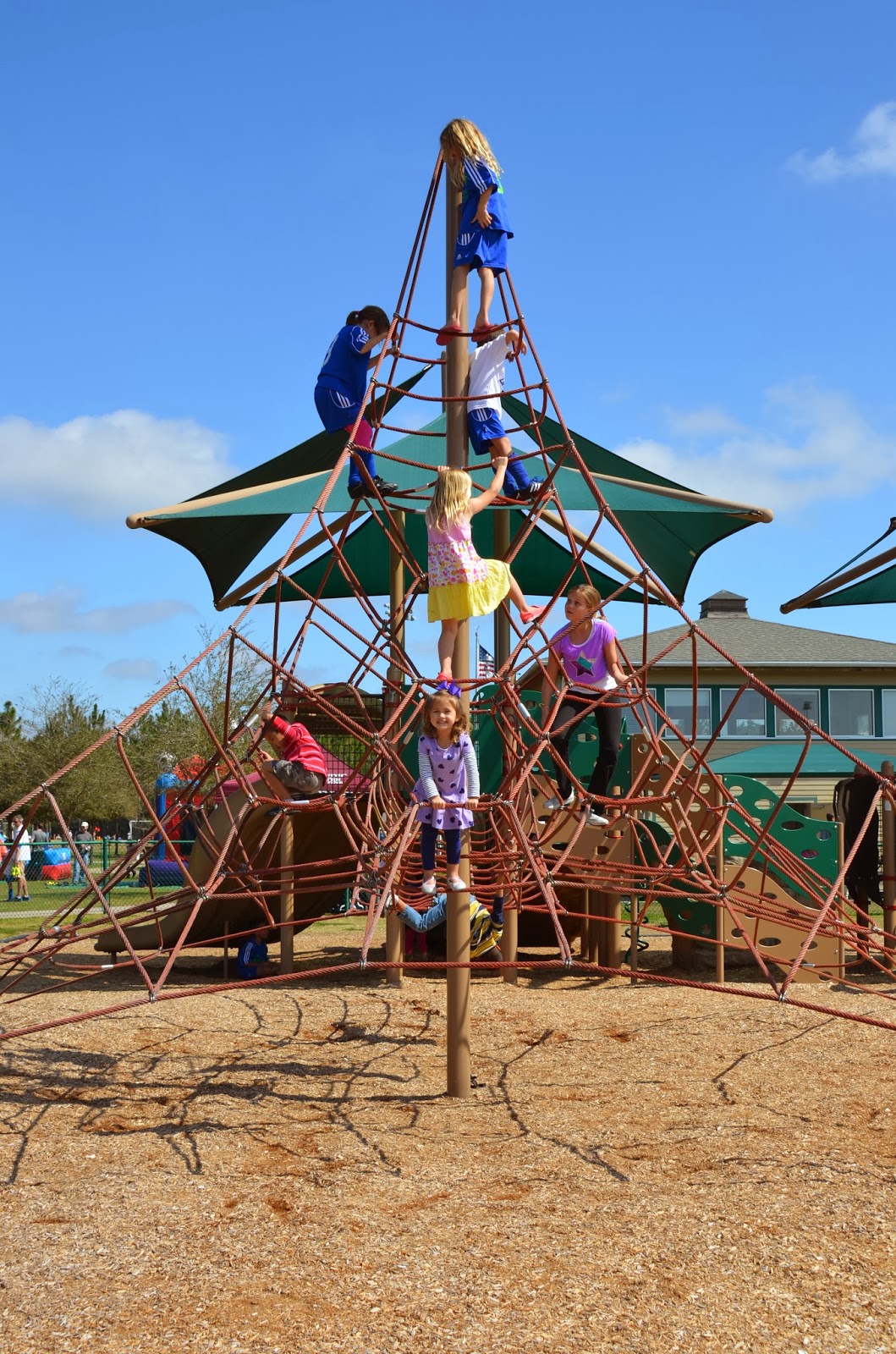 She climbed around like a monkey today and was pretty brave. 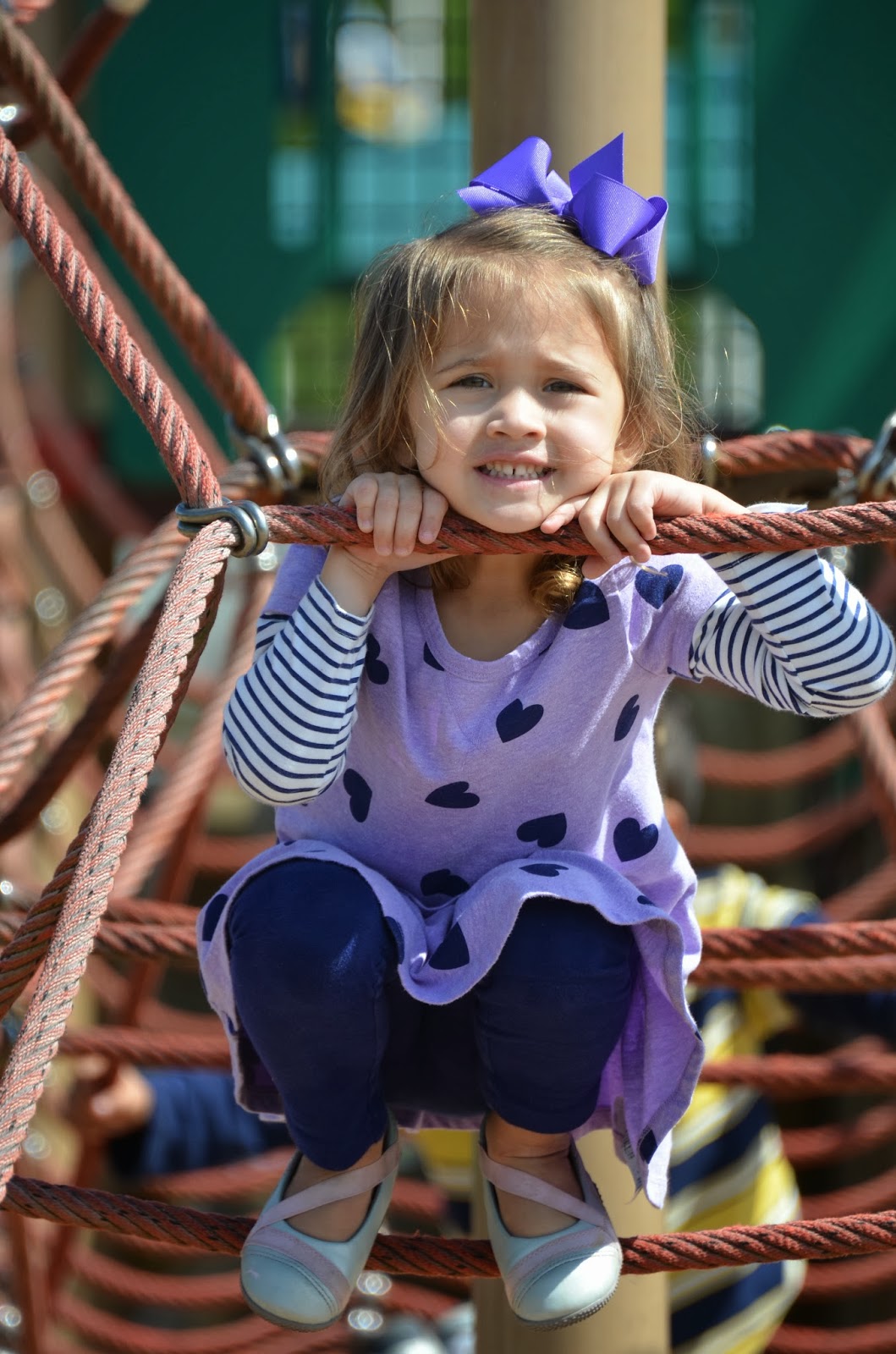