This week, due to the rain, Connor's soccer was on Sunday at two. It was a bit warm out, in the mid-80's, and the kids looked pretty tired after an hour of running around.

Connor's been doing a lot of soccer now for a while, he's actually getting a little burned out on it, so it's good there's only one more game after this one this season. He's playing with some really advanced kids, and it's neat to see how much he's improved this season. Against some pretty hard players he scored at least six goals today. 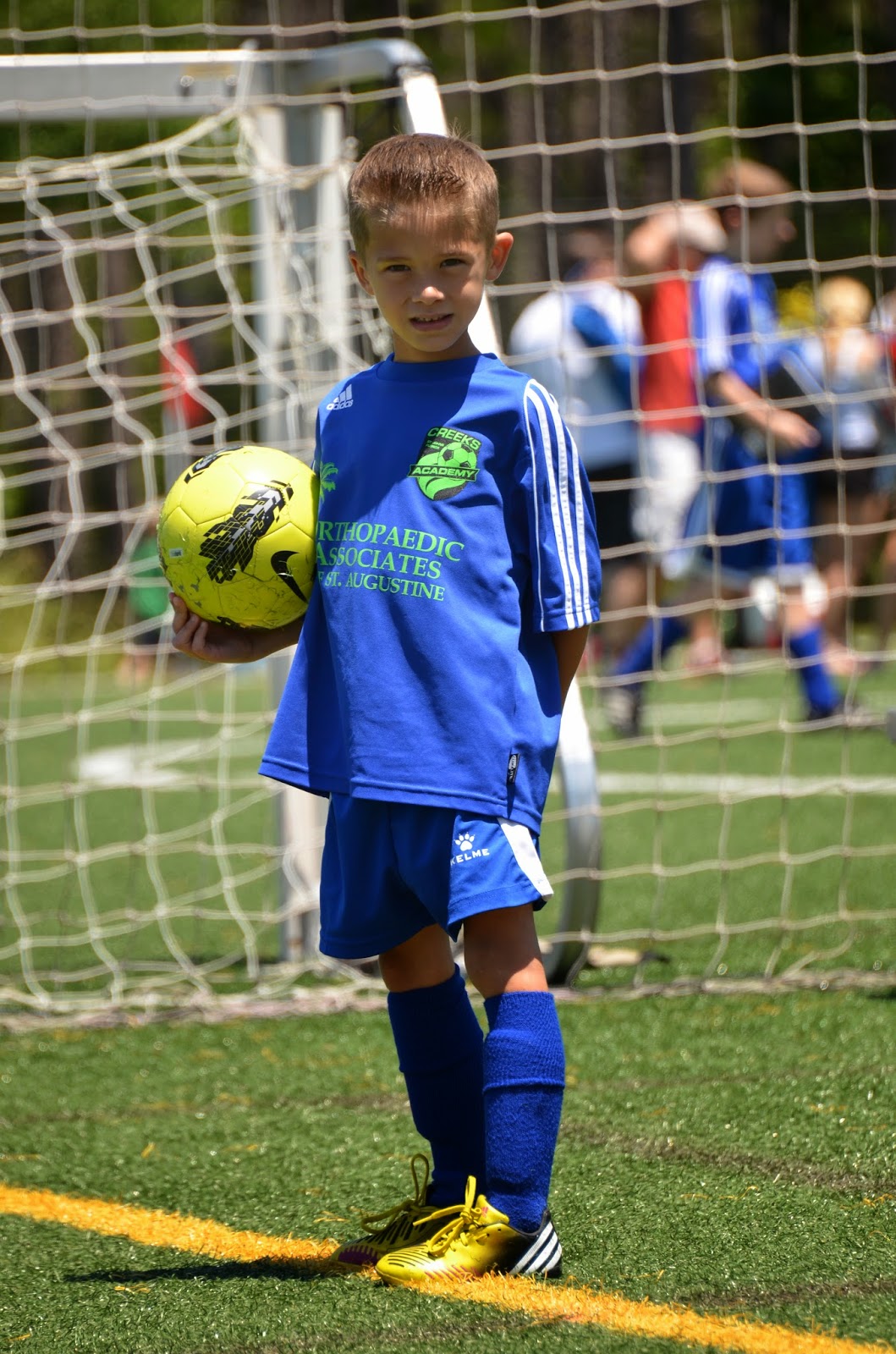 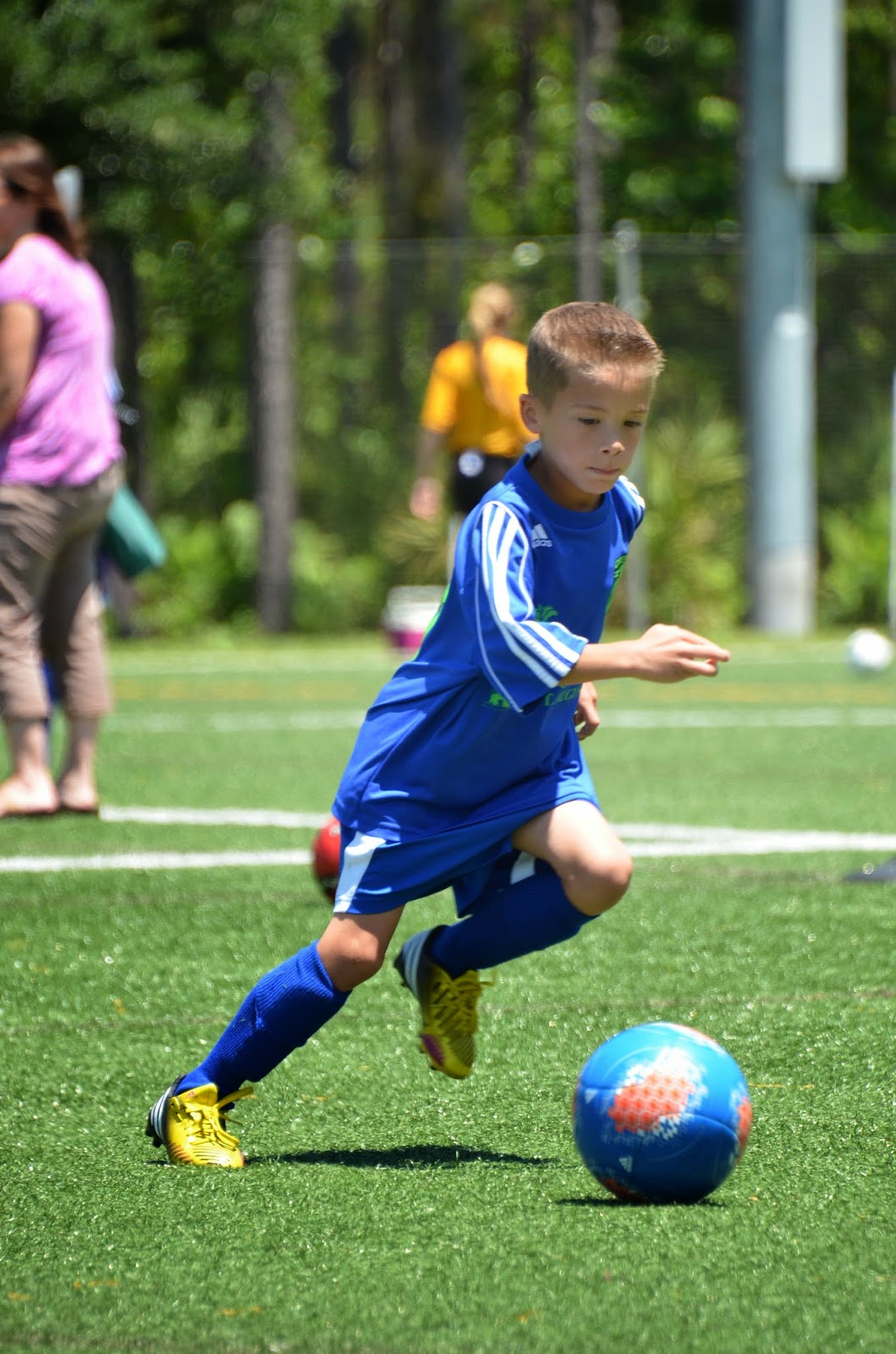 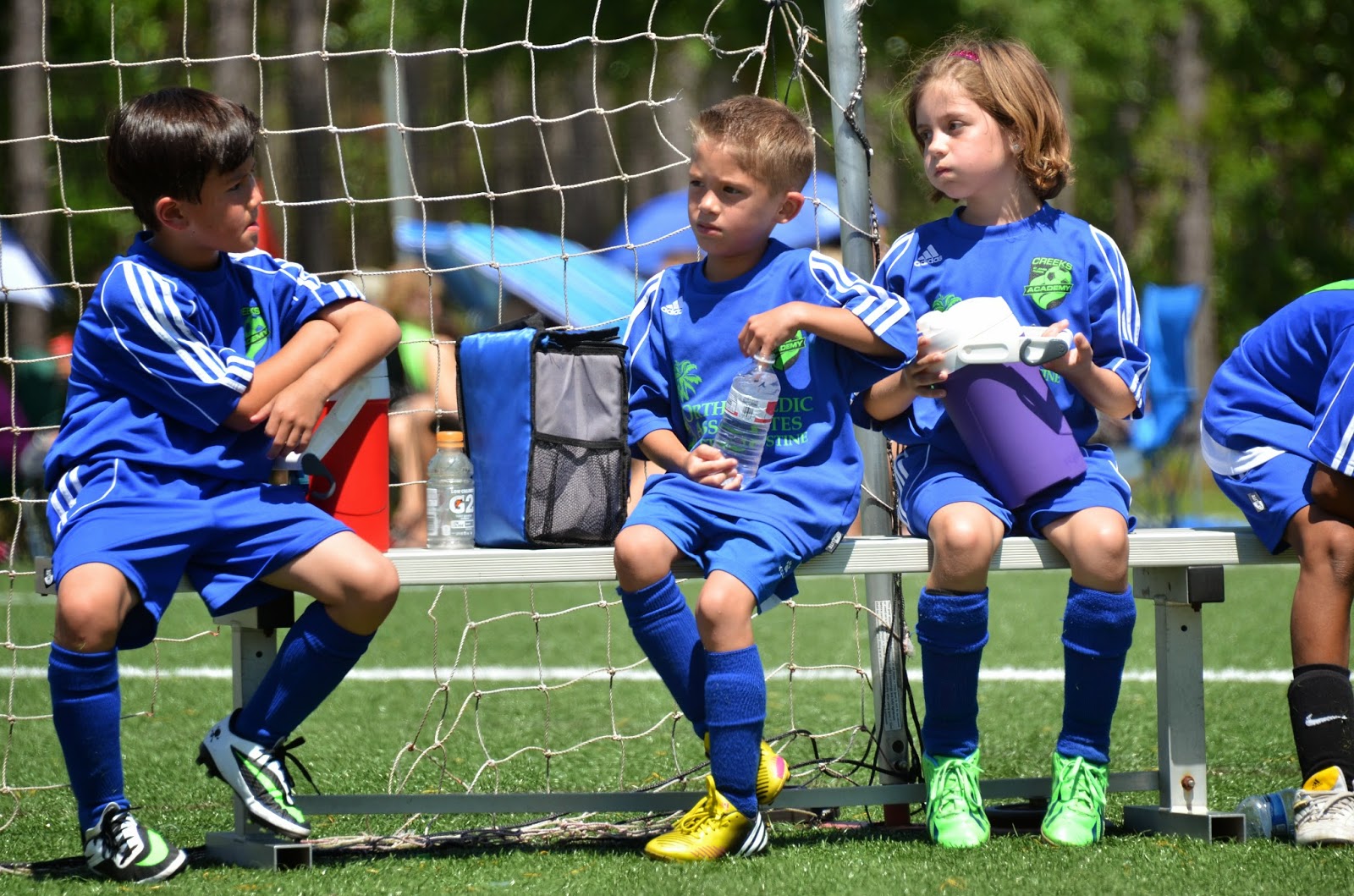 That action picture of Connor is awesome! There is a lot of concentration there. He's a rugged little guy.