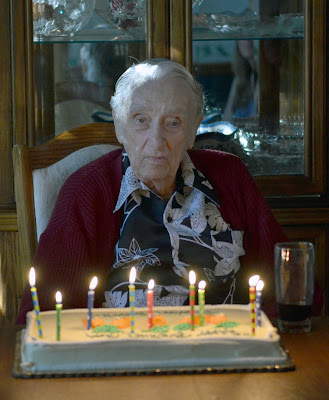 This past Saturday was Great Grandpa Vernon's 90th birthday and birthday party in Chicago. We debated long and hard whether or not we should take the kids with us, and Connor decided he really wanted to go so we took them along. It was a fairly short trip and we flew in Friday and back on Sunday. It was a lot of work and a lot of expense for such a short trip with four round trip tickets plus rental car, but it was an important day for our extended family and we were happy that we were able to be a part of it. 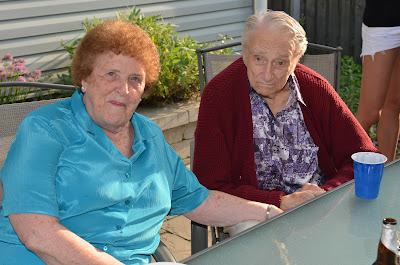 We got in fairly late in the day on Friday and then we went over to Uncle Roger's for a BBQ and some fun with family. It's funny that on the way there I prepped the kids and told them that it would be an adult party and there wouldn't be much for kids, no bounce house or slide or anything. We were pretty surprised that Uncle Roger's still got a swingset and slide in the backyard. The kids had a good time playing on it and they had a lot of energy to burn after sitting on the long flight and long drive. 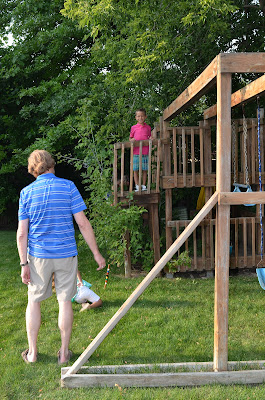 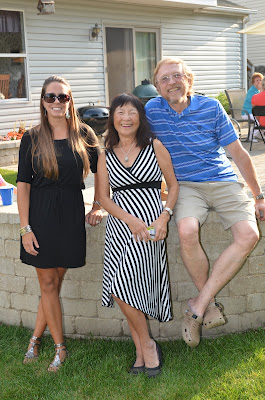 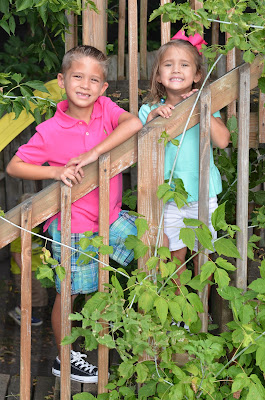 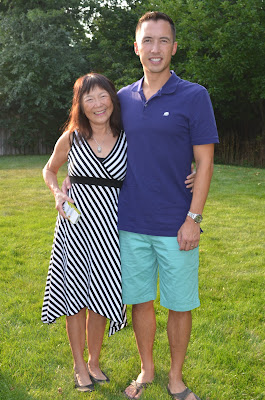 When it got a little dark we went down to the basement and Connor played some pool with Steve and Kirstin. 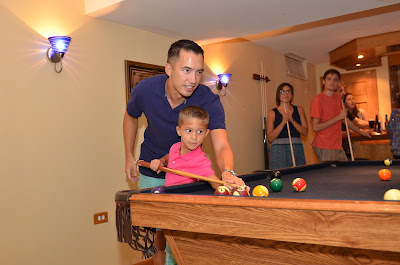 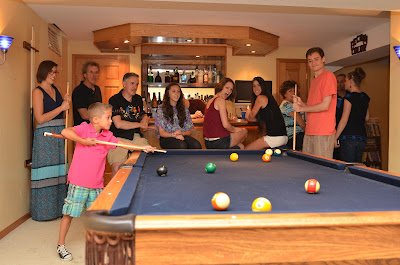 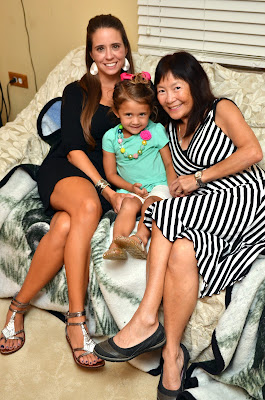 We didn't stay too late, and drove back to Grandma and Grandpa's for bedtime. In the morning Steve and Kirstin came back by along with Erin and her daughter Emmy to visit before the party. Connor showed them some of his iPad games and we played with Emmy for a little while as we got ready. 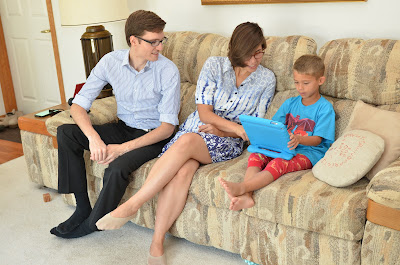 A little before noon, we drove to the Cantigny Golf Course to have lunch and celebrate in one of their banquet rooms. Great Grandpa gave a short speech, we took some pics, and Uncle Chris announced his upcoming baby. 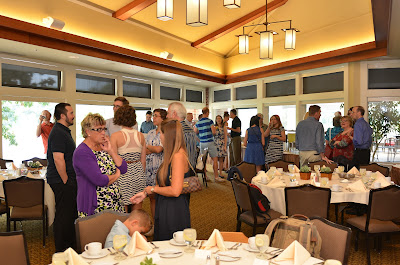 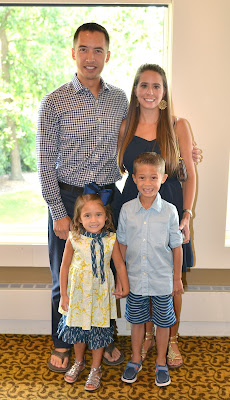 Connor was very happy that he got to sit with Uncle Chris. 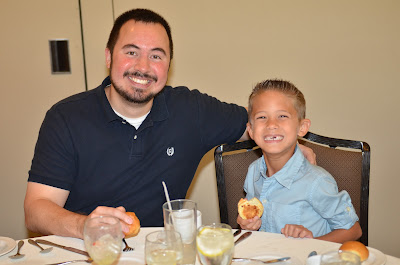 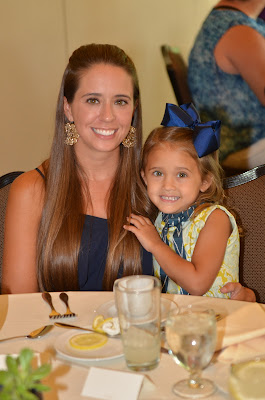 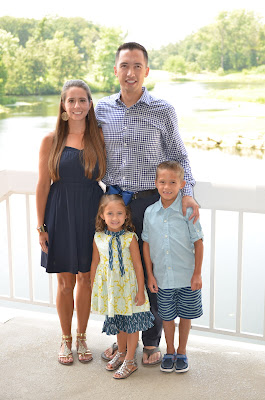 I took a pic with my brothers outside. It was the first time all three of us have been together since the 2011 Christmas get together in St. Louis. 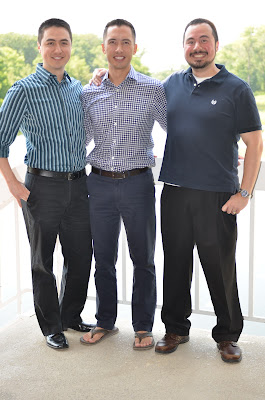 After lunch, we went to Aunt Sharon's to celebrate some more. When we got there, we took a group shot of the Vernon family. Everyone was in it, except for Abby and the baby bump. 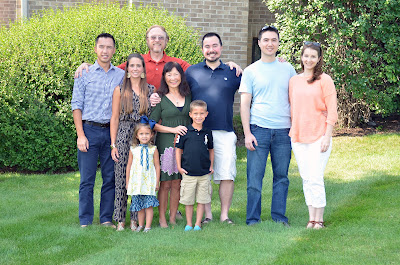 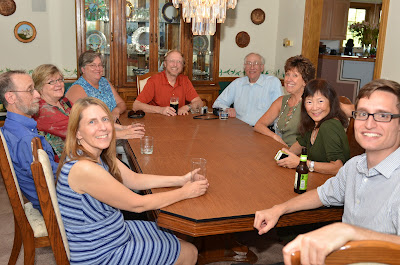 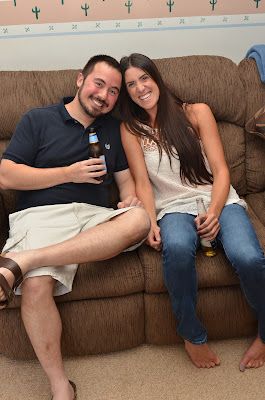 Everyone sang "Happy Birthday" to Great Grandpa and he blew out his candles. 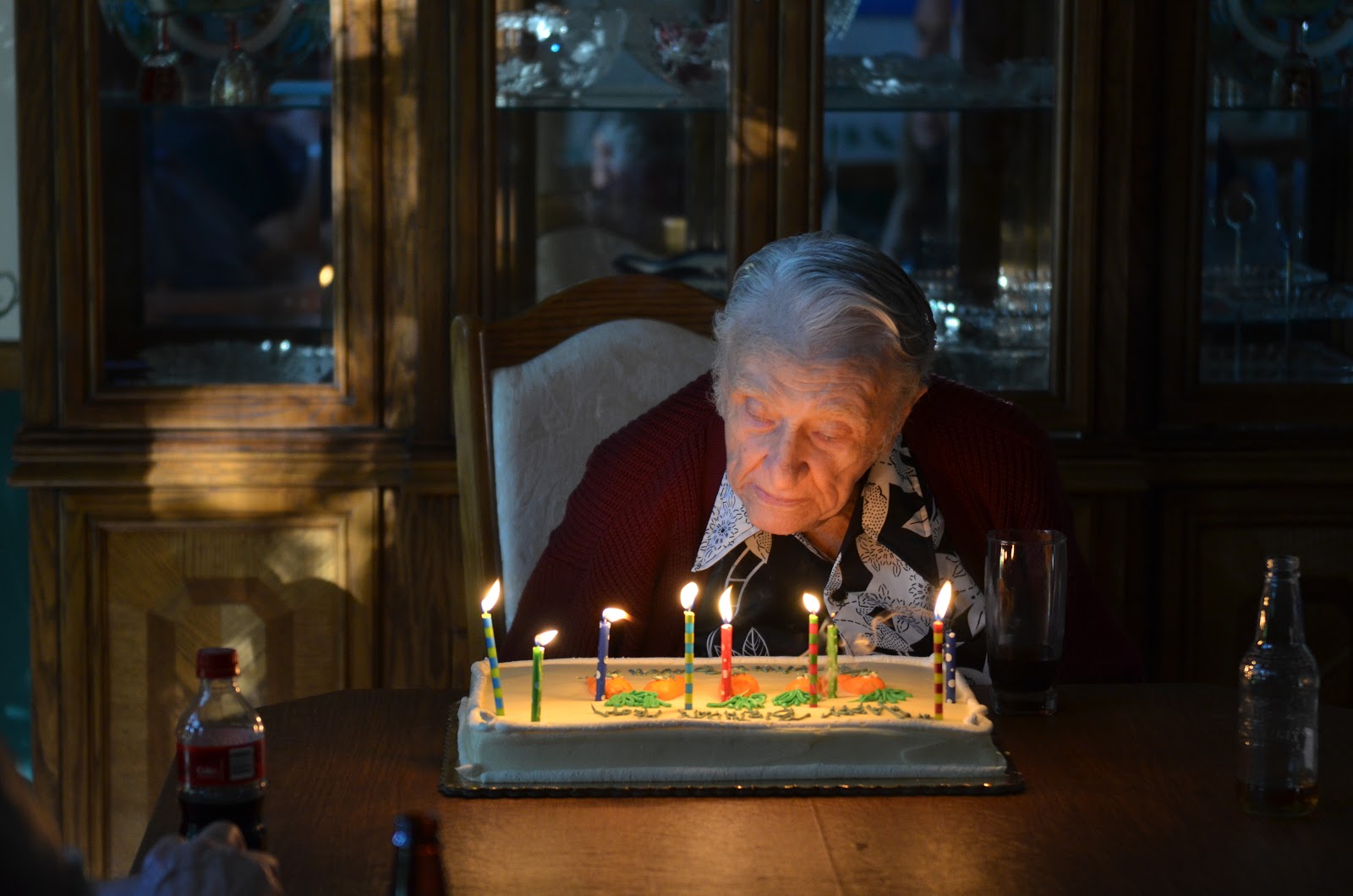 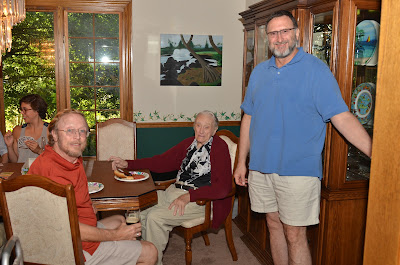 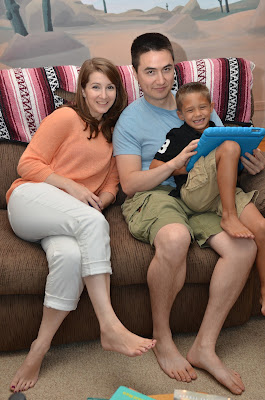 The kids had a lot of fun getting to know everyone and visiting with all the family. 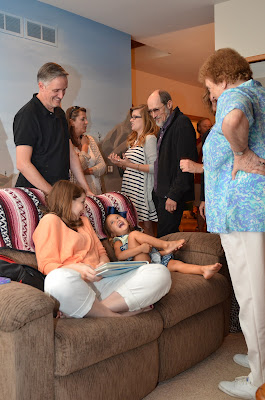 Connor really worked hard at the ball game. He got the silver ball pretty far multiple times and he just would not give up. He must have worked on it for at least an hour. 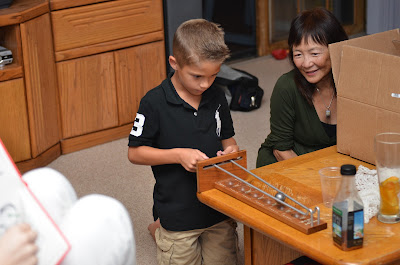 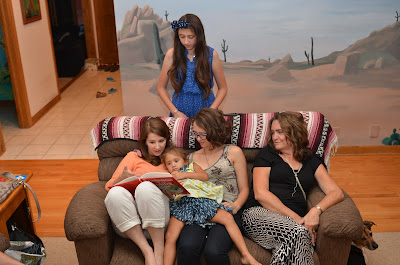 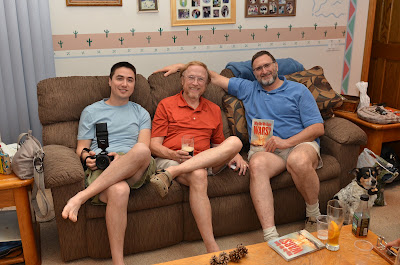 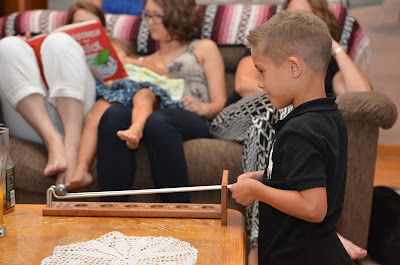 When it was time to go, Connor was very sad. He teared up quite a bit as we were telling everyone goodbye. In the morning on Sunday, we ate Belgian waffles with Great Grandpa and then we kissed Grandma and Grandpa goodbye.

In the airport we got the kids some souvenirs so they could remember their fun trip. Connor got a Chicago Bulls animal and a Chicago Bears animal ball. He named the Bull Chris and the Bear Alex.

The plane ride home was nice and quick, a direct flight, and we got home without any trouble.