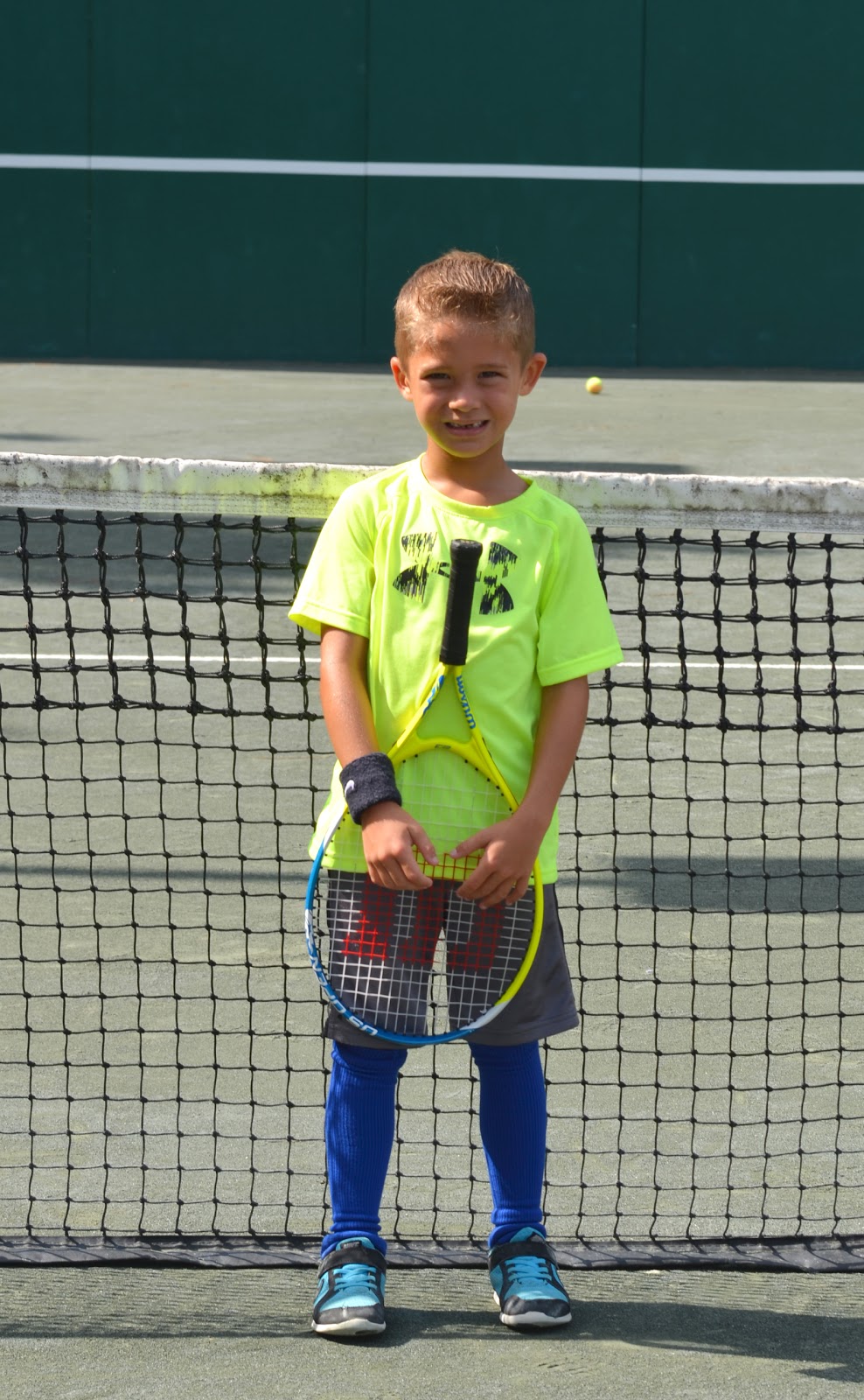 This past week was the last week of summer break. Connor opted to do tennis camp on the last week and it was one of his favorite camps. It was nice that it was at JCP since Andrea has some of her clinics there at the same time and she was able to check on him and take some pictures of him. 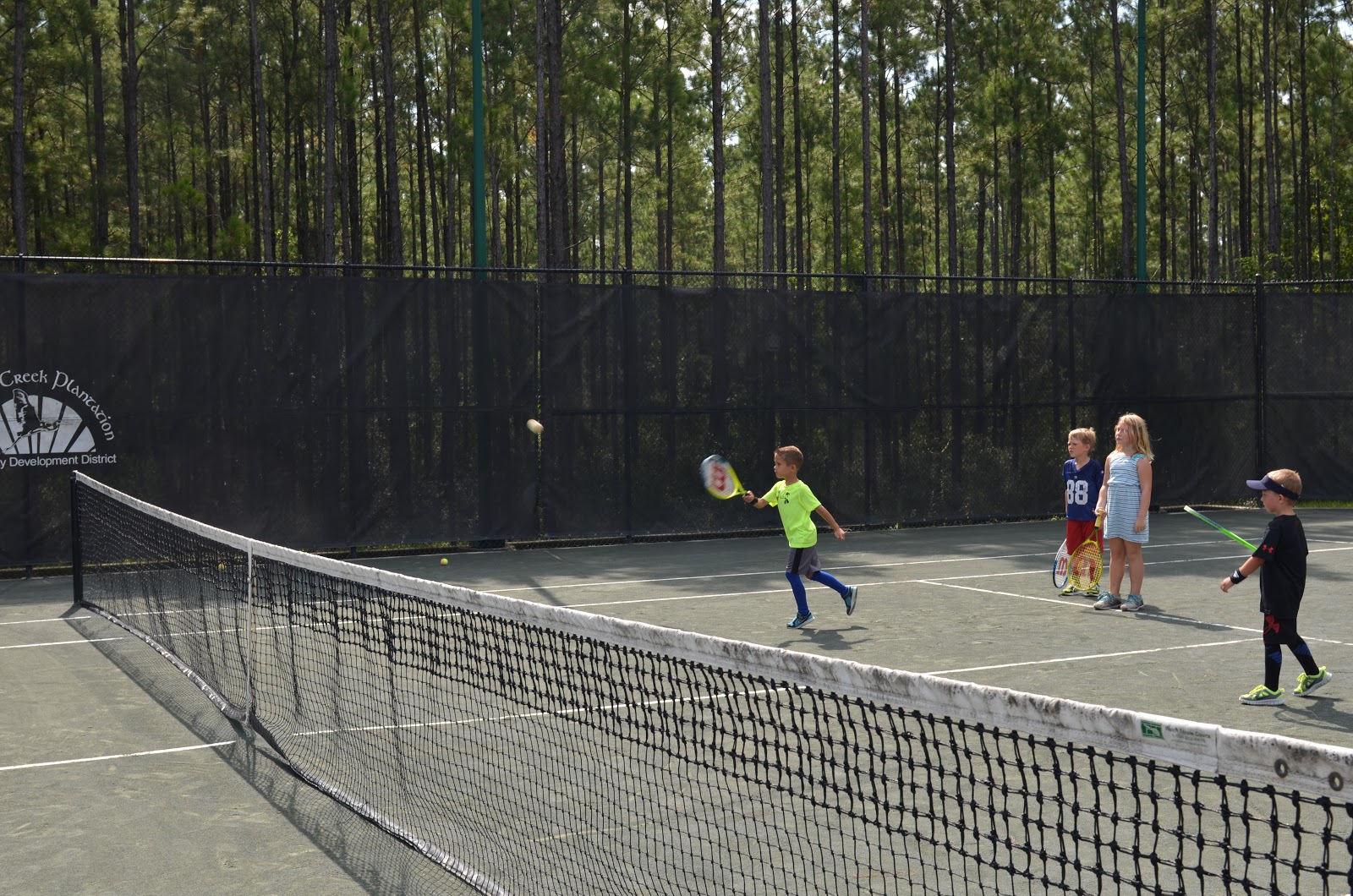 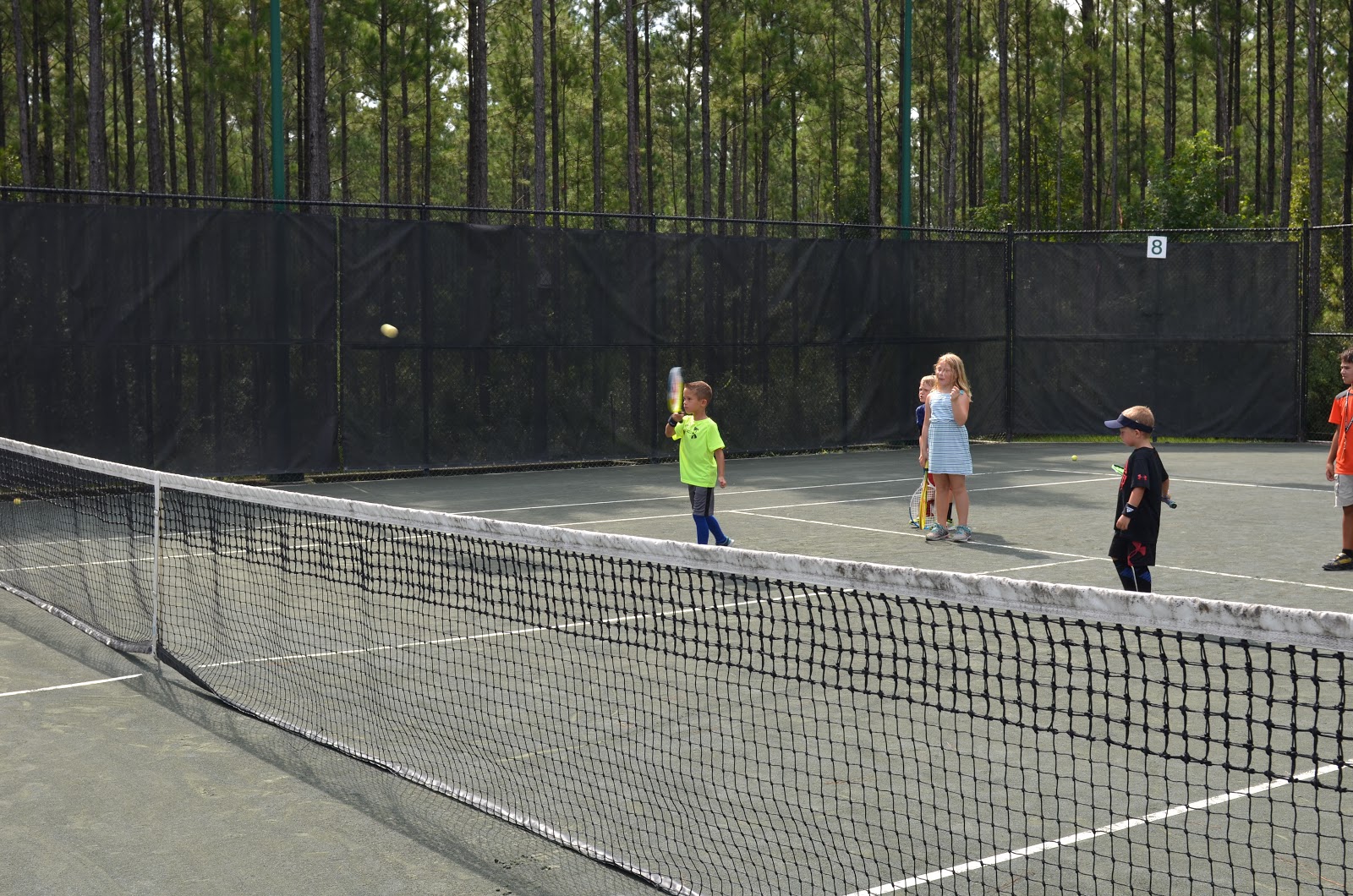 Connor made a bunch of good buddies at the camps and after they did tennis in the early part of the day they'd spend the rest of their time at the pool together until they got picked up. When Andrea went to pick him up, very often other kids would be buying Connor snacks and insisting on paying for him. We gave Connor $10 per week to spend on snacks and goodies and he was cute about managing his money and stretching it out across the week. It was also very good for him to count his change and keep track of his cash. Usually he ended up buying Starburst, which is also one of Andrea's favorites.

Andrea took a pic of Connor with the tennis coach Greg when she picked him up at the pool. 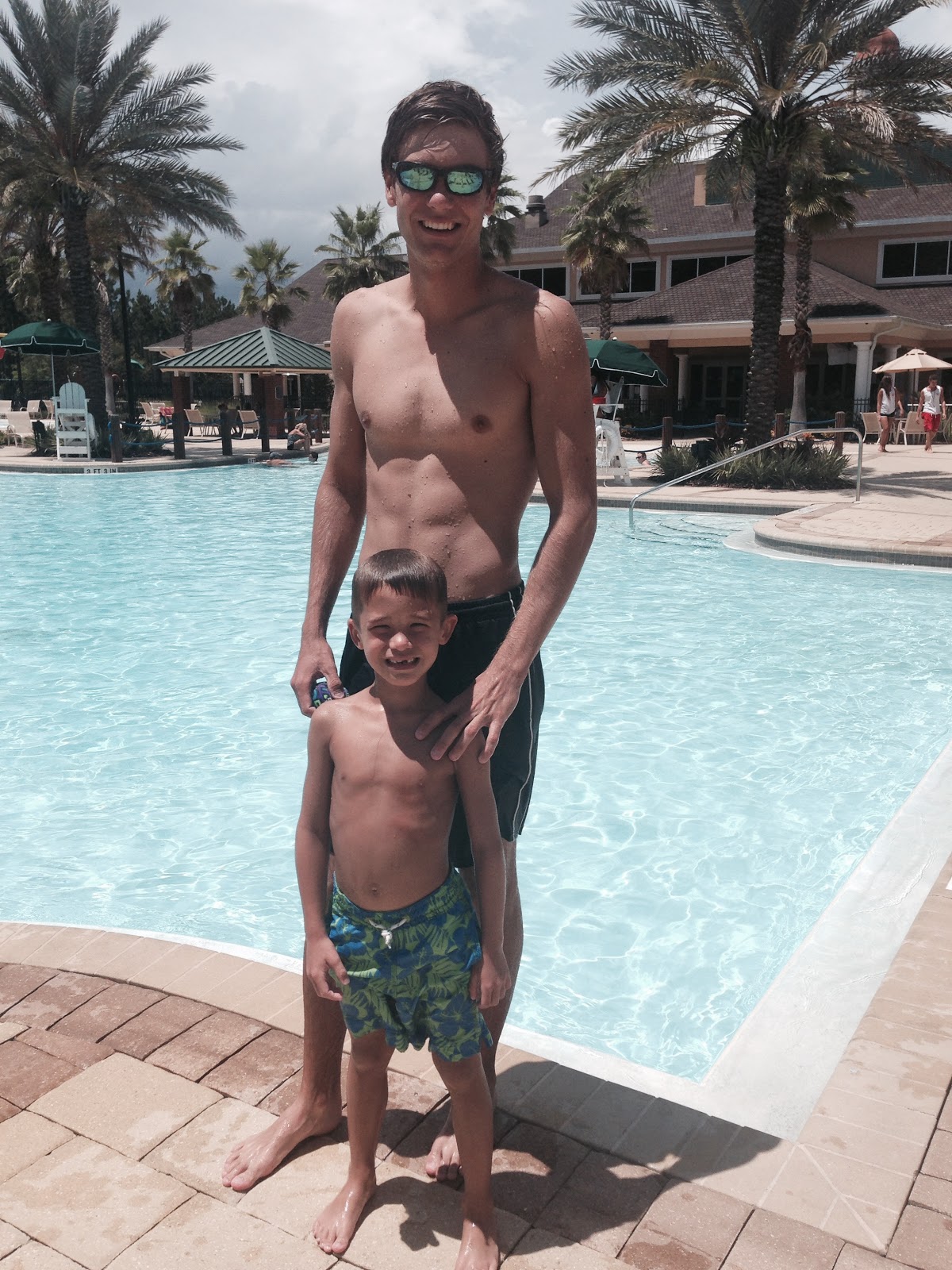