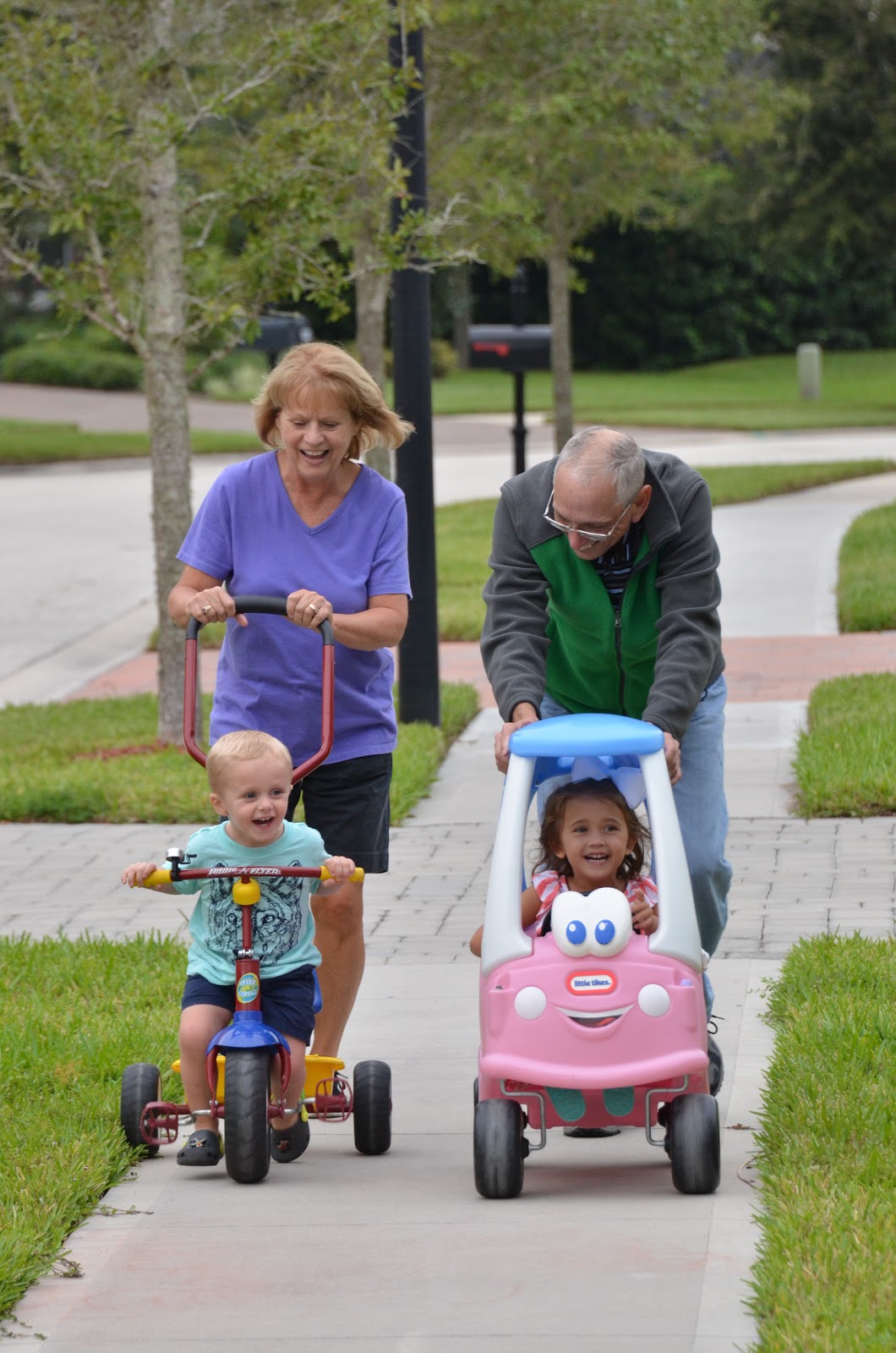 This past Tuesday, Grandma Genie and Grandpa Garry flew in to town late in the day. They stayed at Amanda and Ryan's place when they arrived and on Wednesday, when Connor got out of school they took him to do some special stuff together. They ate at Taco Bell with him, took him to shop for some toys, and had a fun day out together. The weather finally cooled down, and that night we went out front and played with the kids. They got out most of their wheeled toys and played for a while. 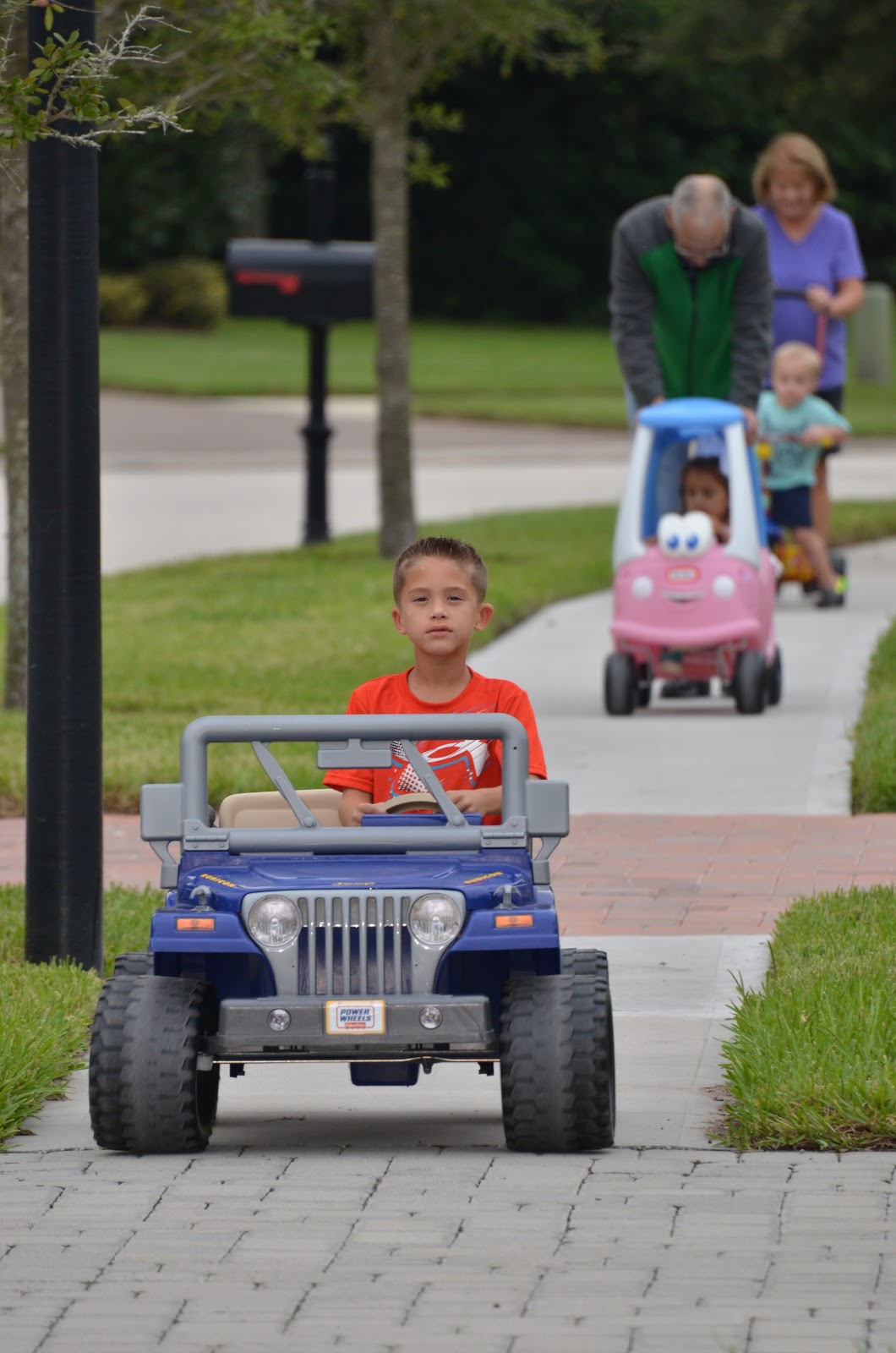 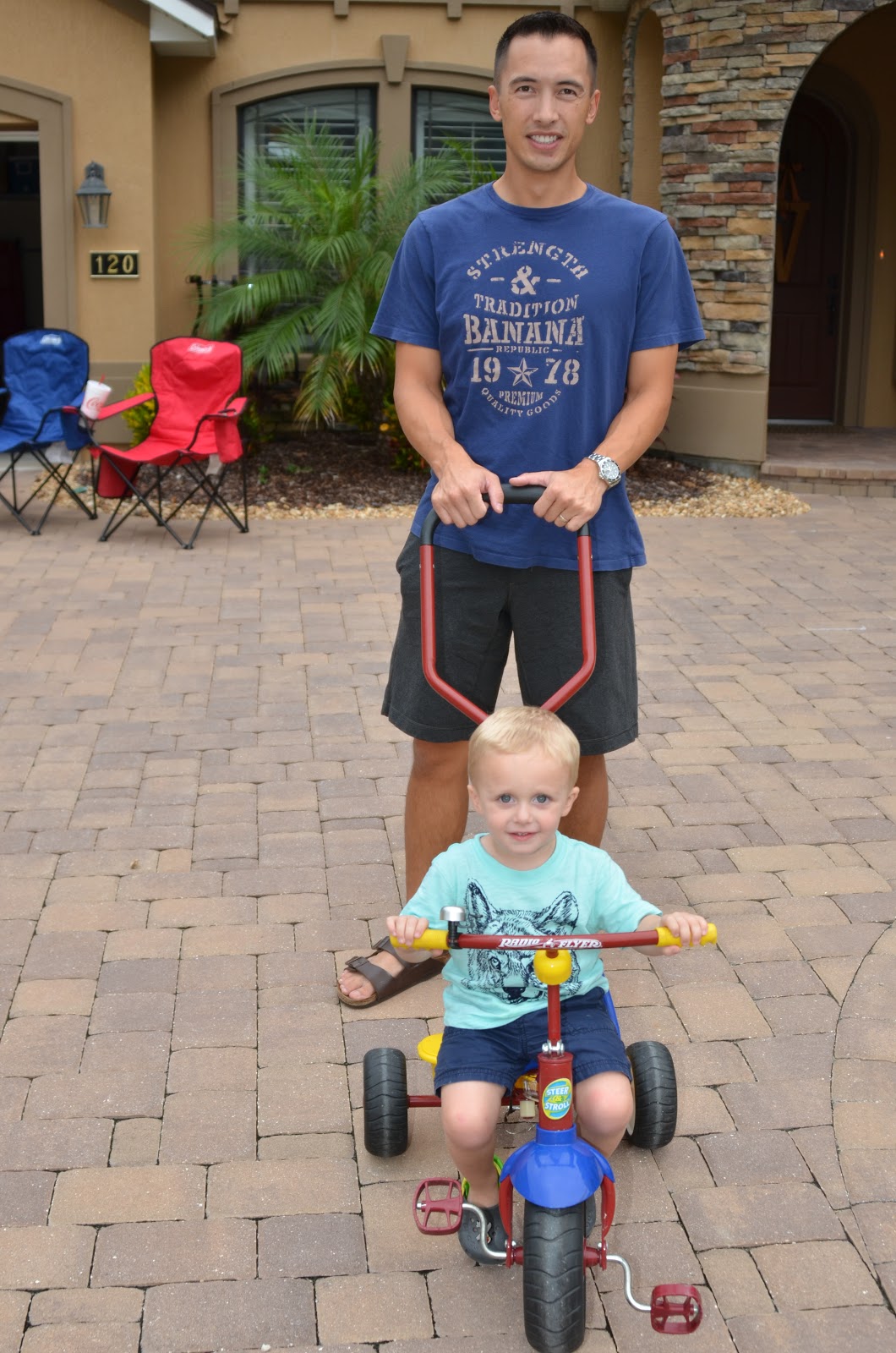 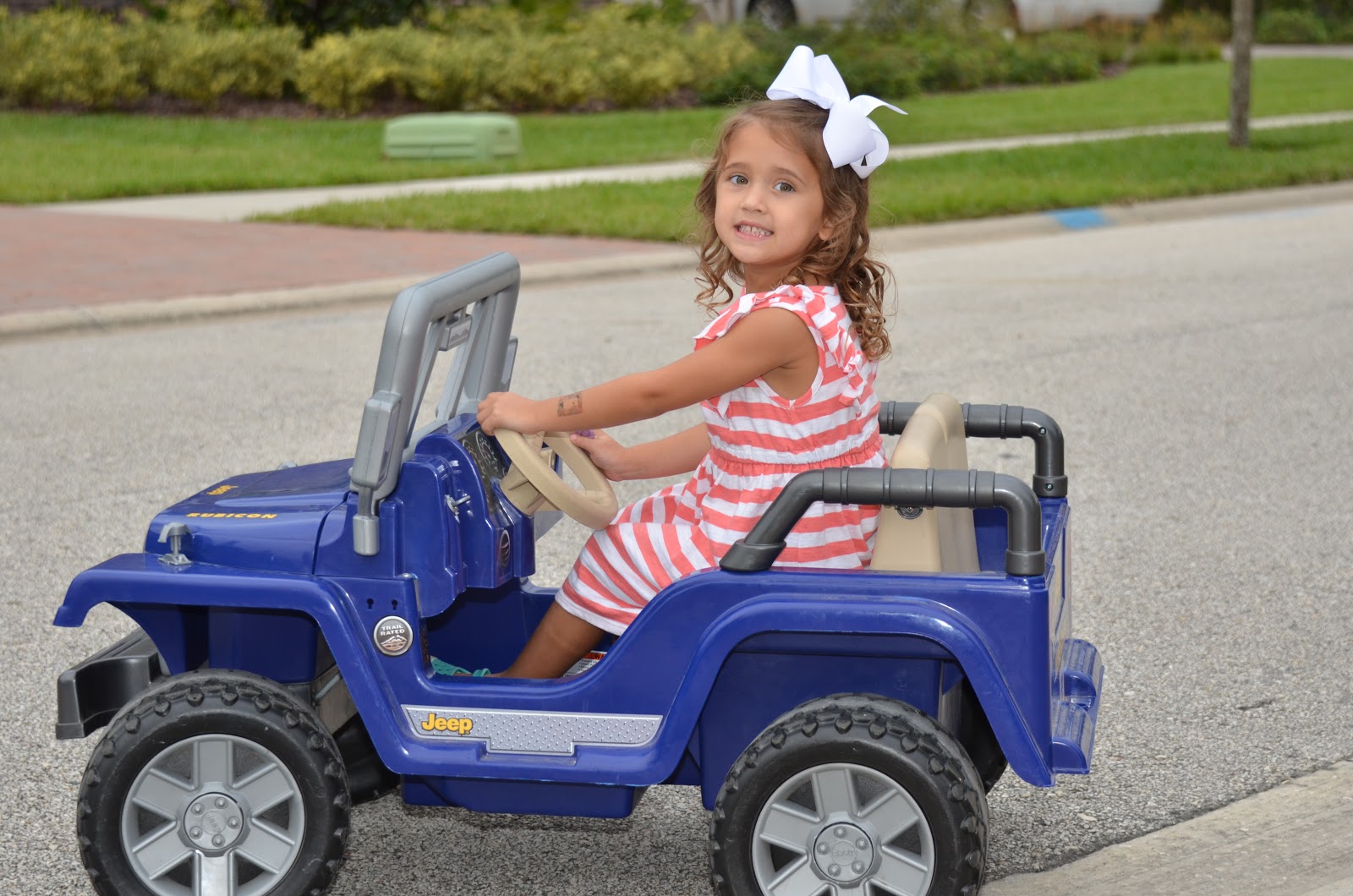 That evening Paige helped Grandma make some brownies. Paige was a good helper and was very happy to snack on the batter throughout the process. 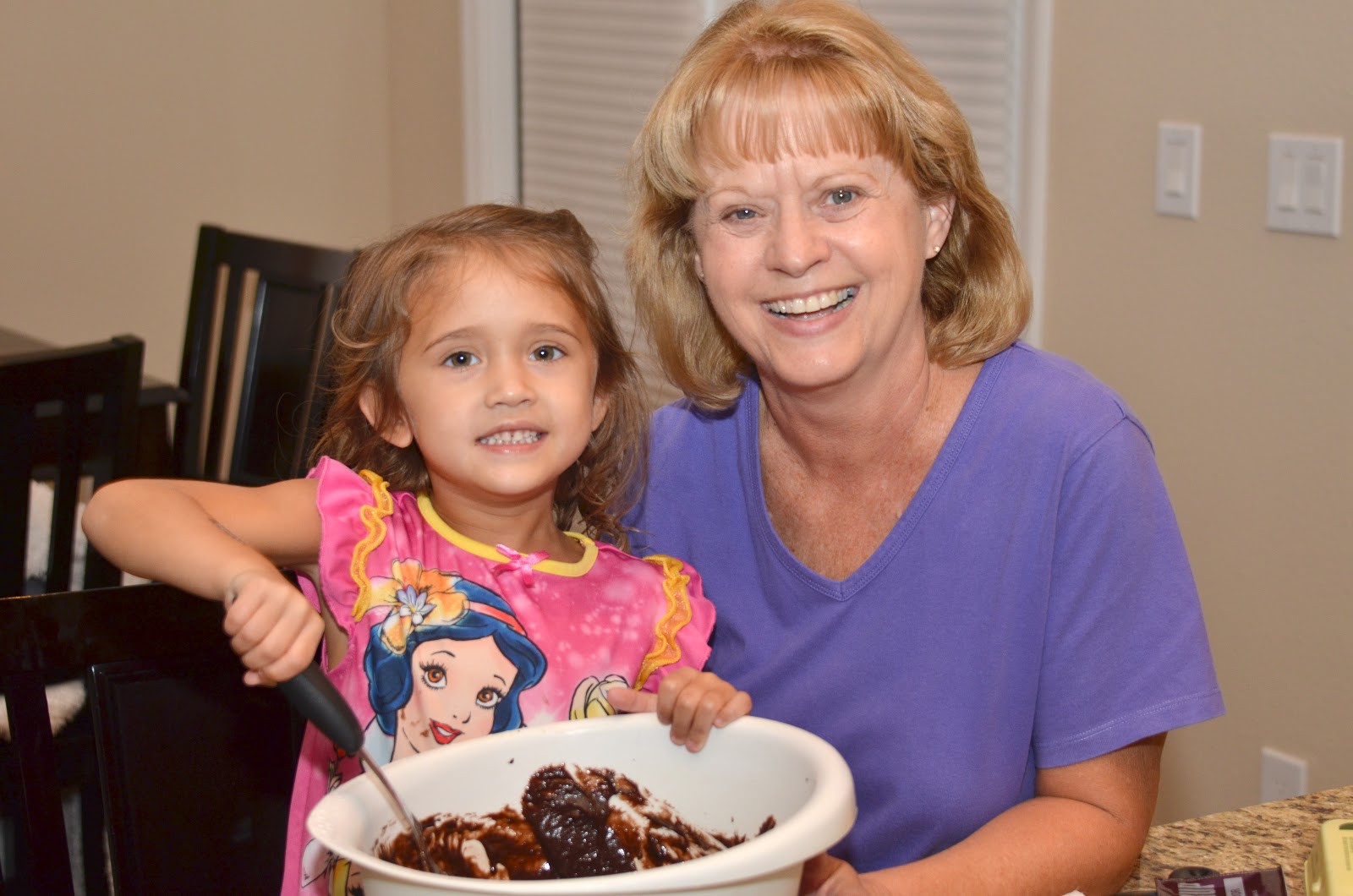 On Thursday, the kids went to school and in the afternoon Grandpa and Grandma picked Paige up from school and took her out for some special time together. They went to Kohls and shopped for a couple hours, playing with all the toys and letting Paige take her sweet time. Paige got a Princess Rapunzel nightgown and a Frozen themed karaoke machine. Paige loved to sing along to some of the pre-loaded Frozen songs and was even more excited when we figured out that we could plug it in to her iPad so she could sing along to Taylor Swift. 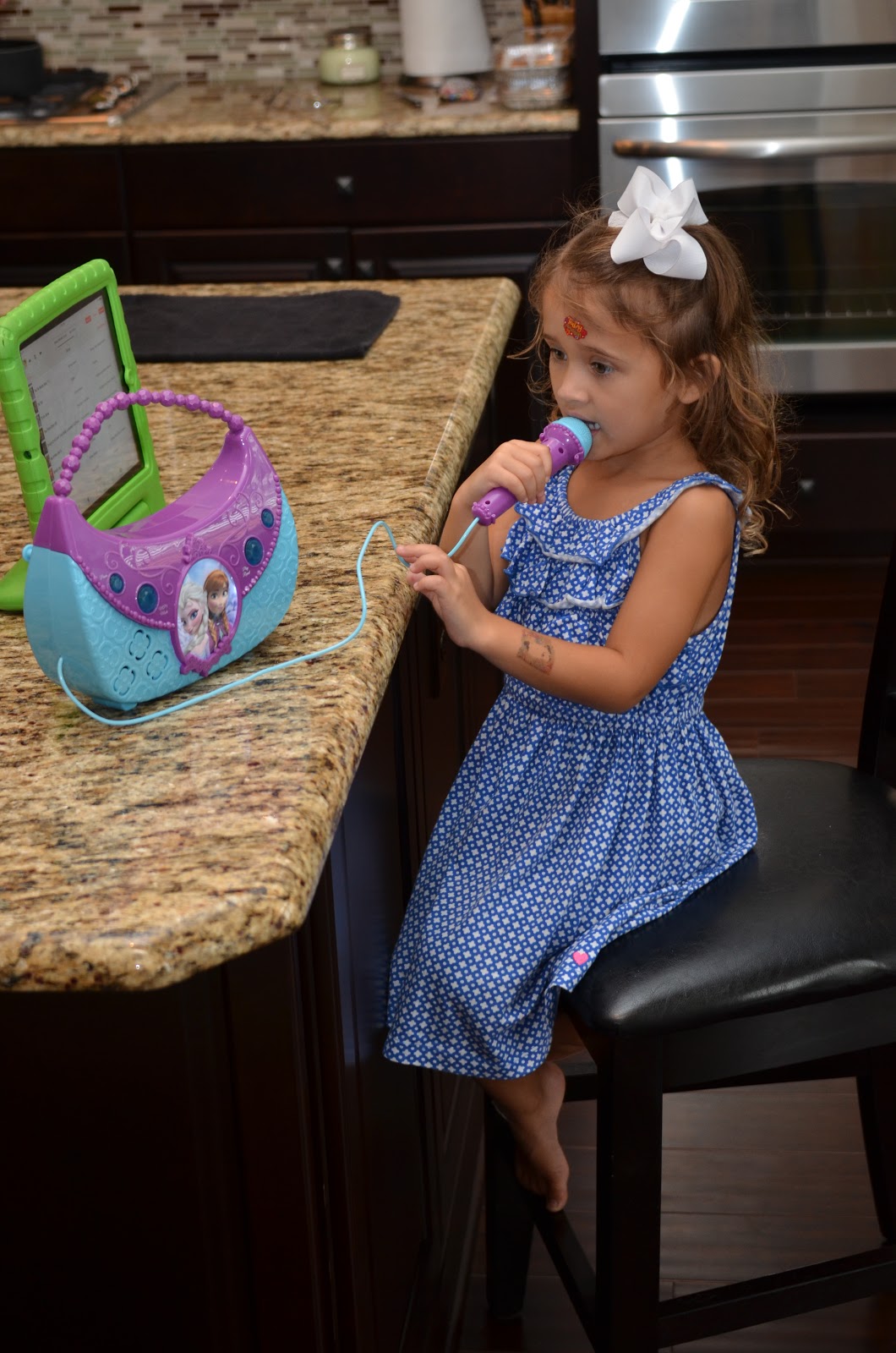 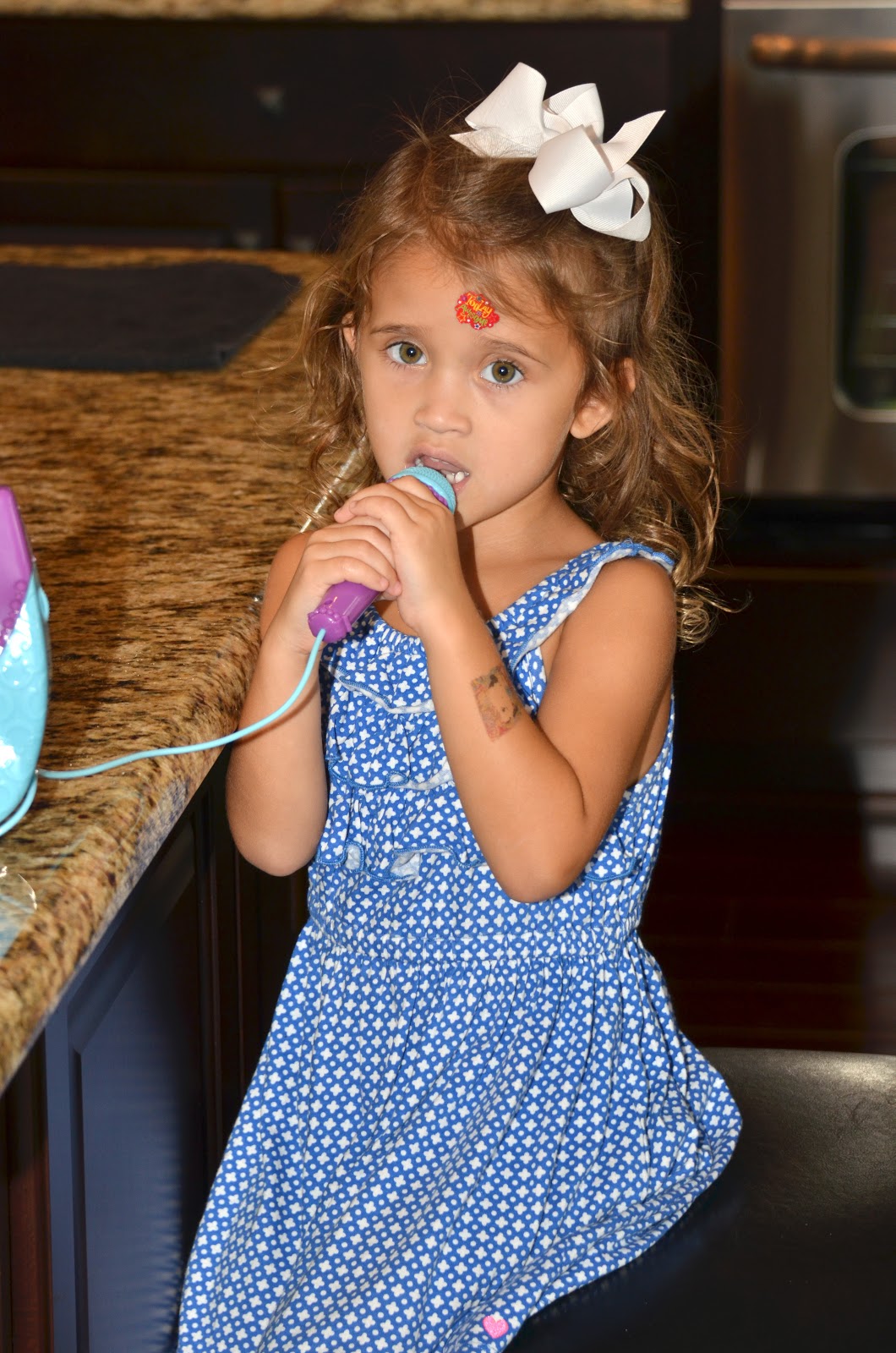