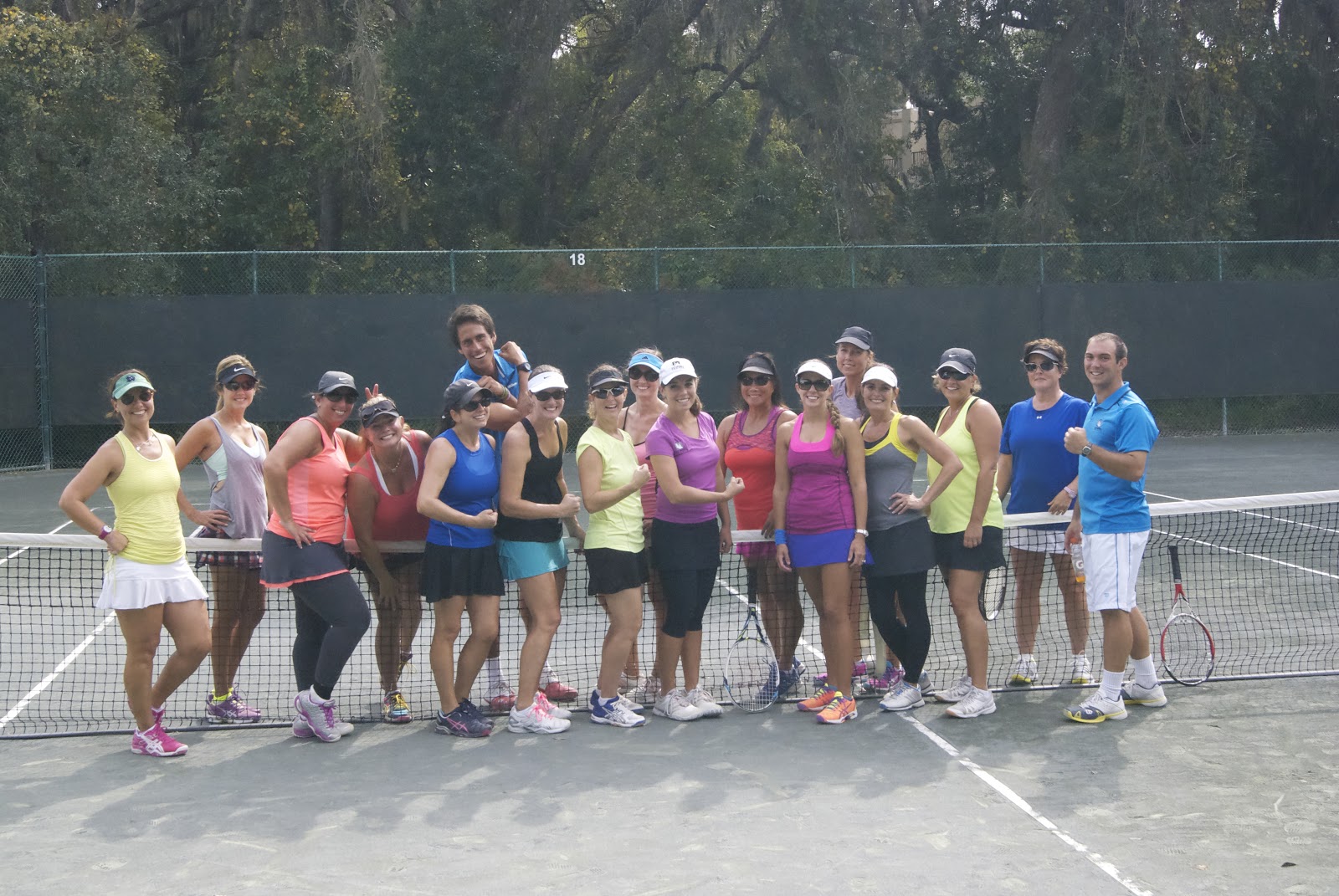 Pretty early on Friday November 7th, Andrea set off with Tina and Michelle to get started with their tennis weekend at the Omni Amelia Island Plantation resort in Fernandina Beach. They had a lot of clinics scheduled and also had a lot of partying planned. There were 14 ladies from her team that were able to make the weekend. 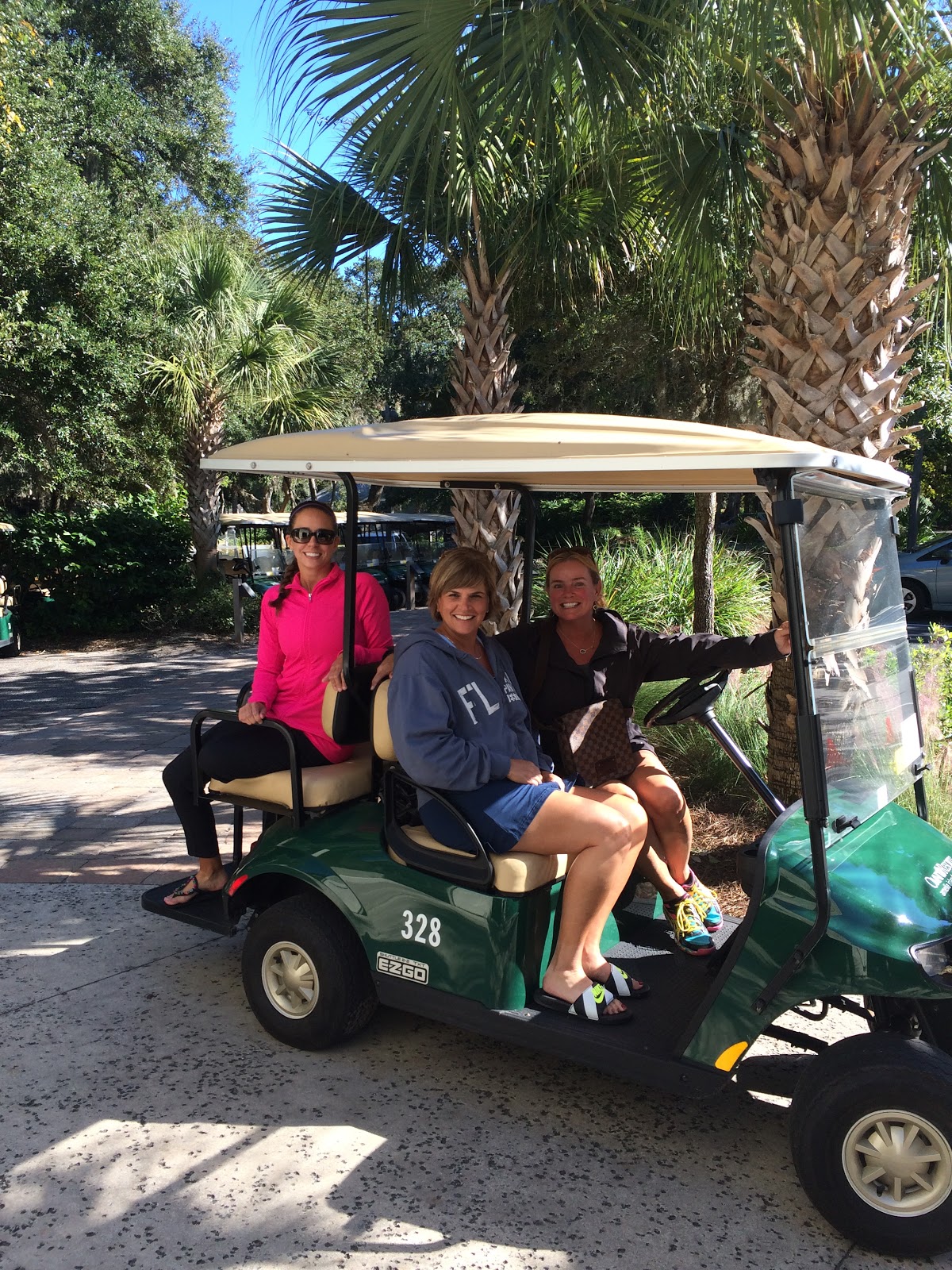 When they arrived, Tina rented a golf cart and they all enjoyed driving it around the grounds for the weekend.

On Friday night they stayed on property for dinner and ate at Verandah. After dinner Andrea, Michele, Melissa, Tina, Jeannie, and Stephanie went downtown Fernandina Beach for some dancing and fun. They stayed out pretty late and were exhausted the next day, but it was worth it. Andrea lost her voice somehow that night, as well. Not sure where she left it. 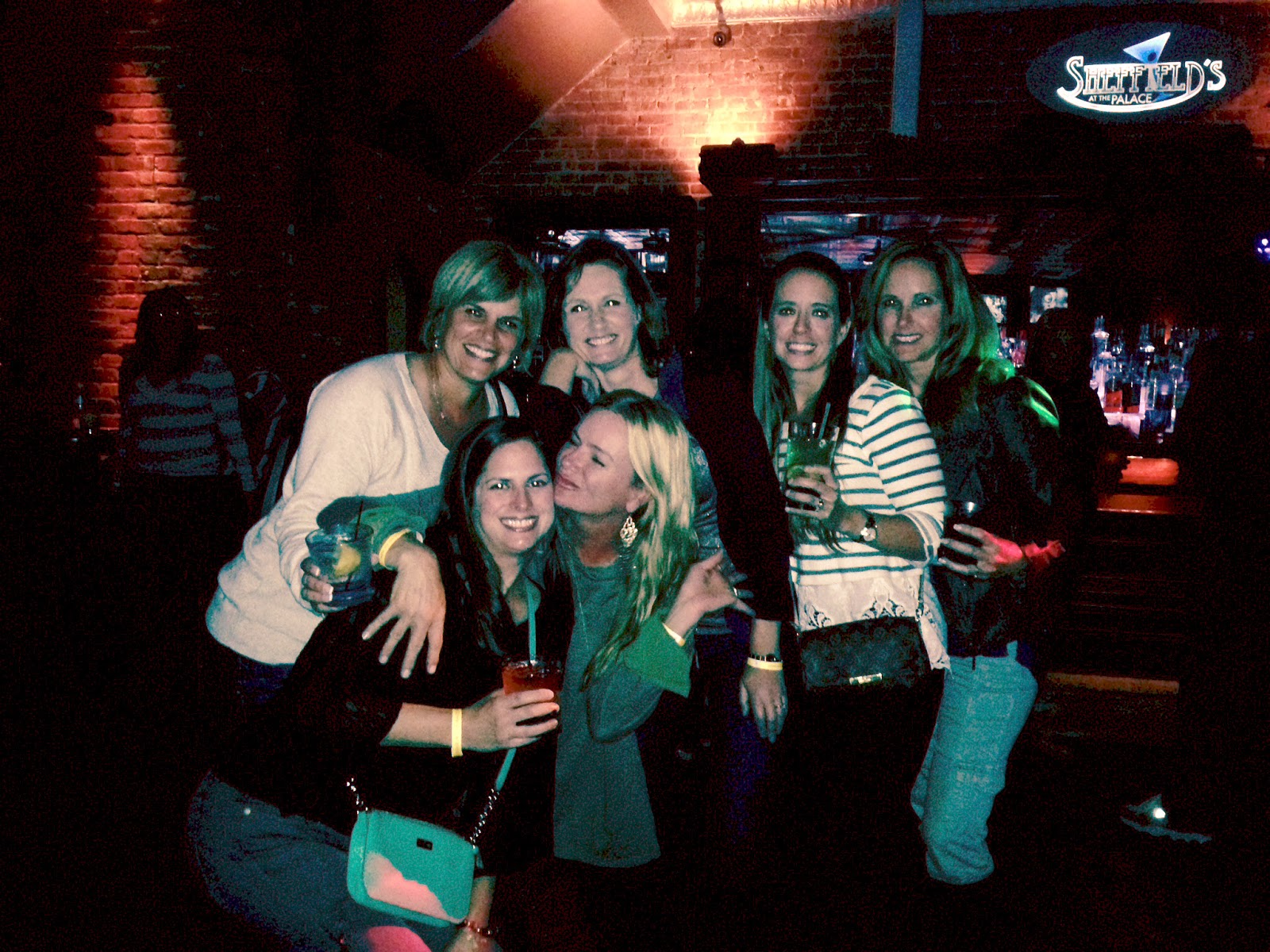 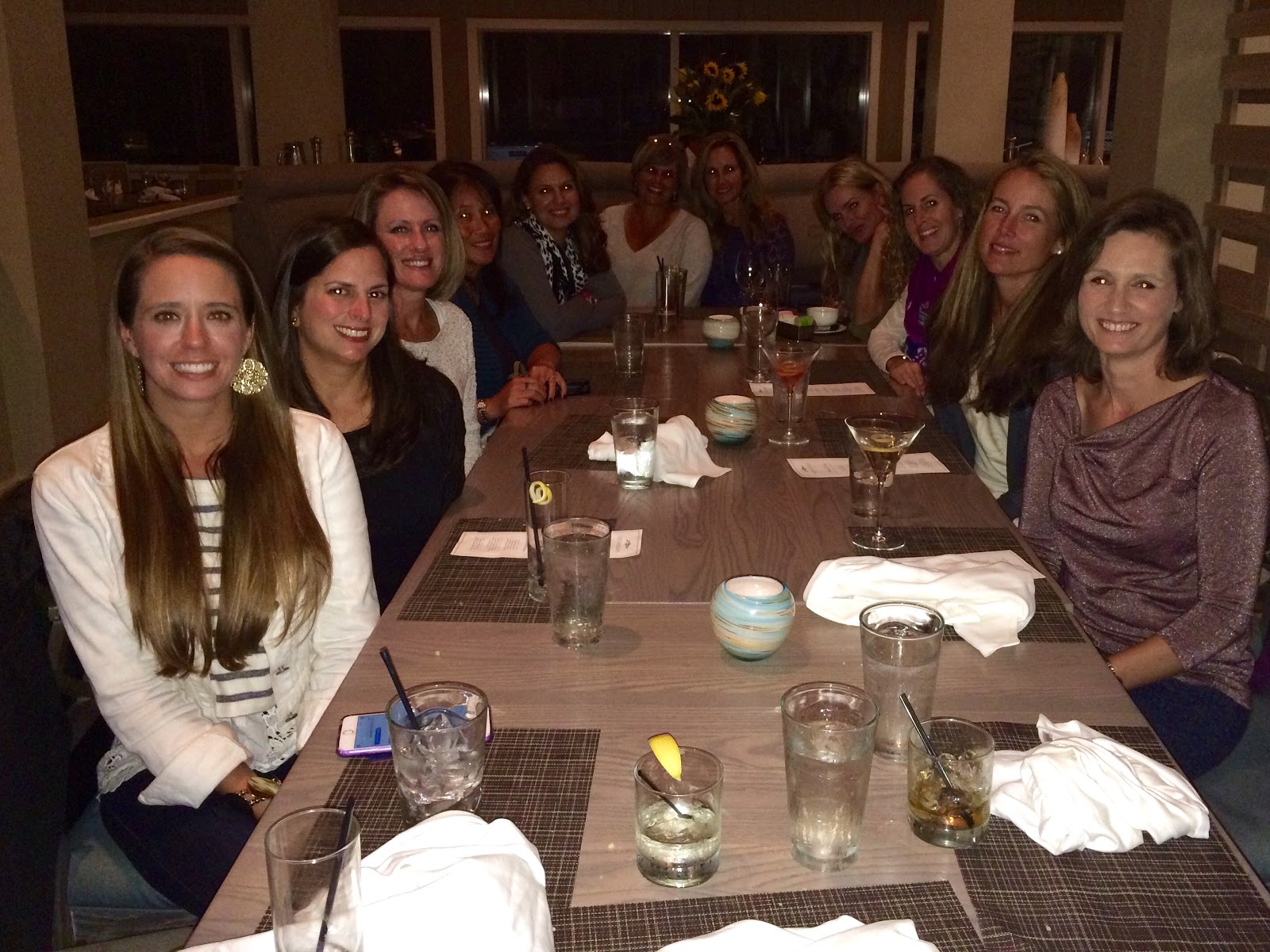 Saturday night they headed downtown Fernandina Beach and had dinner at Espana. 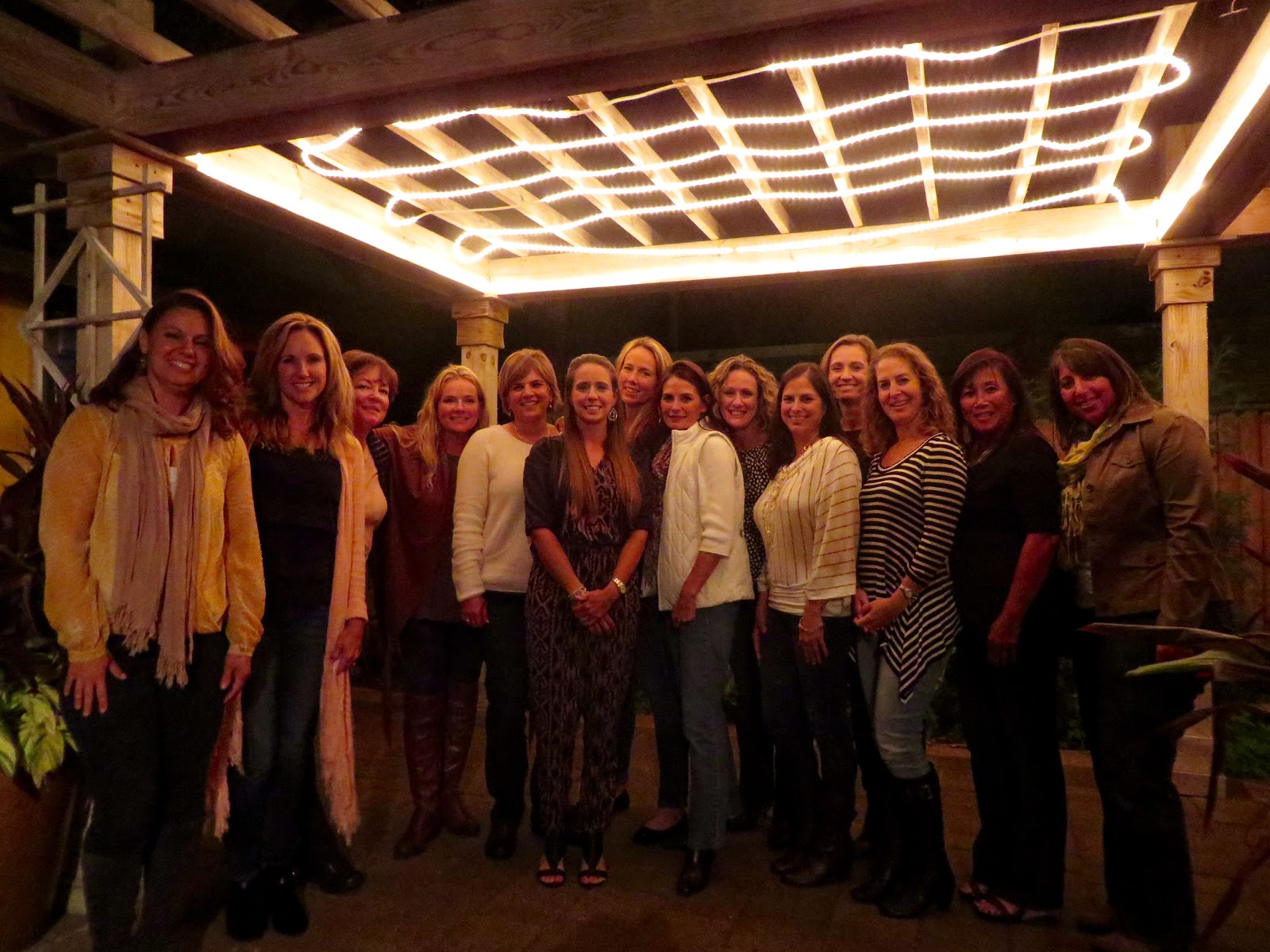 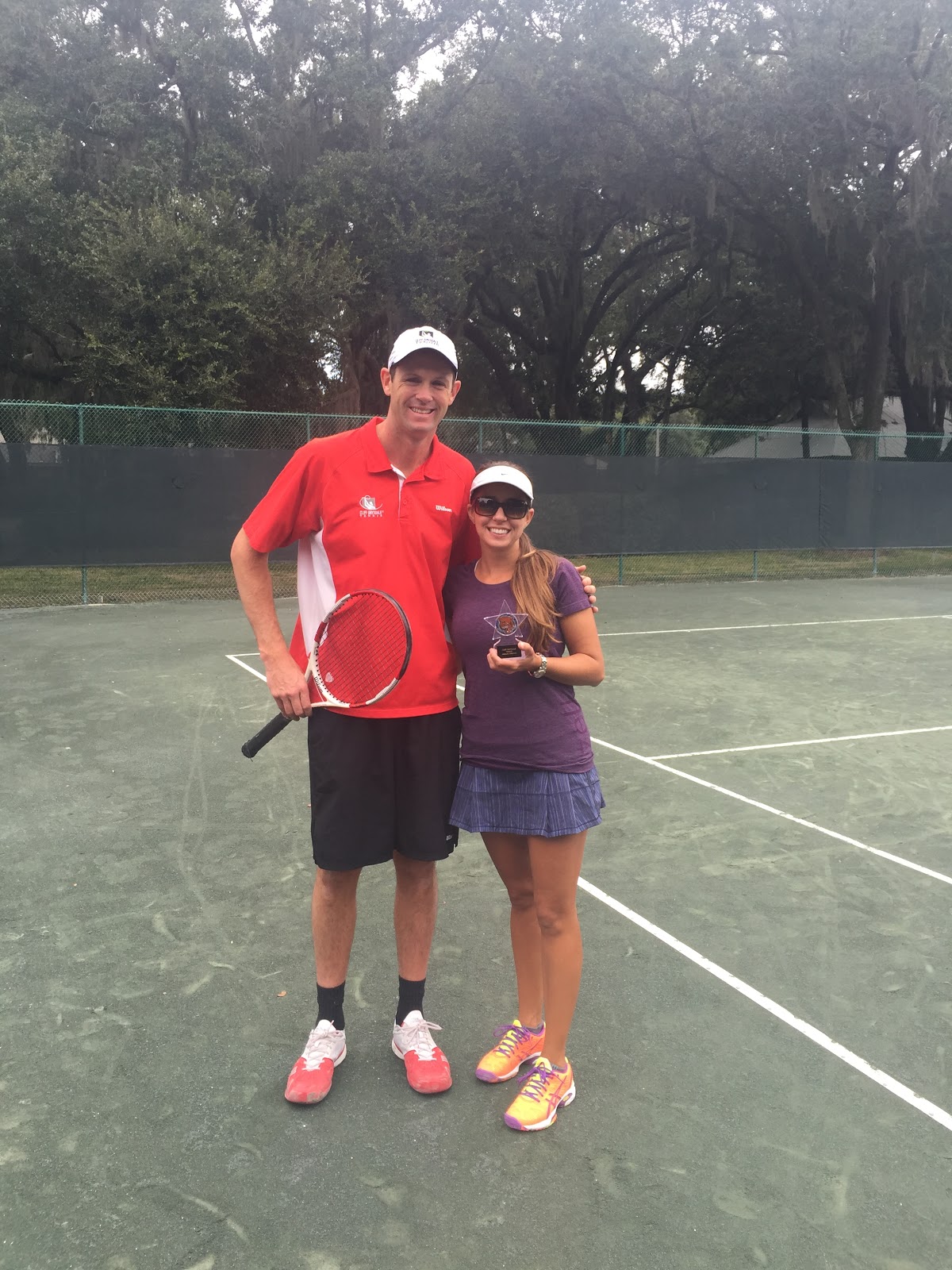 They gave out one award for the weekend, and Andrea won the Tiger trophy! The coaches were very impressed with her aggressive shots and good court awareness. 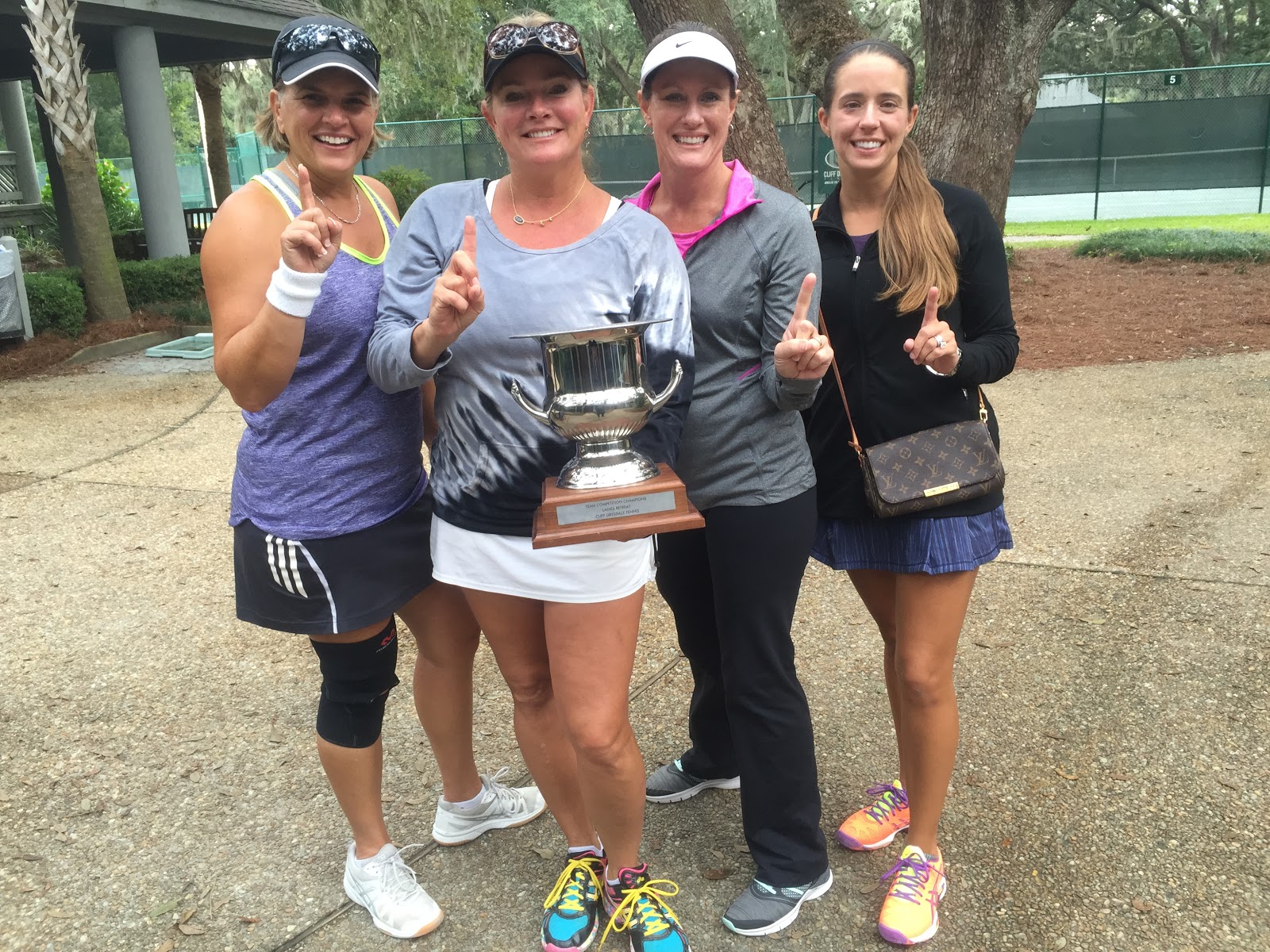 When they were leaving, Tina saw a big trophy cup and they decided they'd pose with it and pretend like they won the big competition. JCP is #1!! Andrea had a fantastic time and they are hoping to go again in the spring. She has made great friends that ......
Posted by Shawn Vernon at 4:42 PM