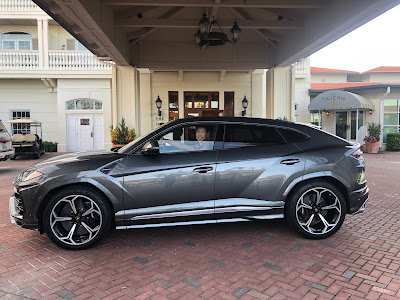 On Saturday afternoon we attended the Lamborghini Urus test drive at the club. The Urus was just released and it was neat to see it in person and have the opportunity to drive such a cool car. The model we tested had a few upgrades and was listed for $250,000. It was fun to put it in sports mode and floor it, however I actually think we liked the Tesla Model X better and the Tesla was less than half the price. Seems like a bargain after driving around the Lambo! 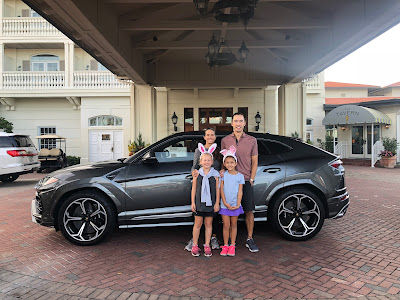 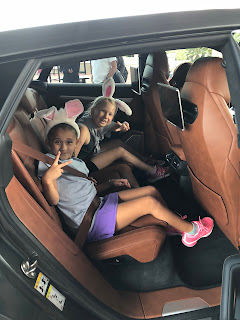 Paige and Abby liked the built in Android entertainment system in the back and took some cute selfies. 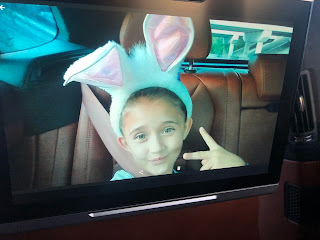 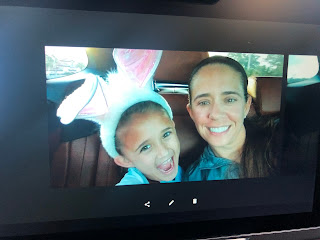