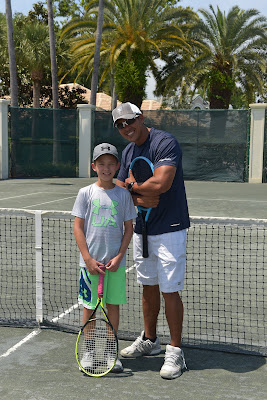 This past week was the last week for Connor's middle school tennis season. Andrea took our camera to the practice on Wednesday so she could get a picture of the Landrum White team all together. 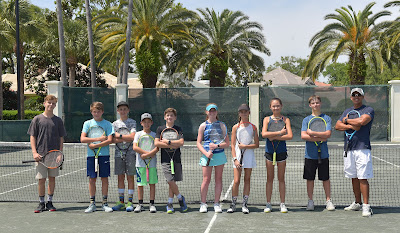 On Thursday Connor played line 1 doubles with Liam against a very hard team. They went in to a tiebreak and managed to win it. 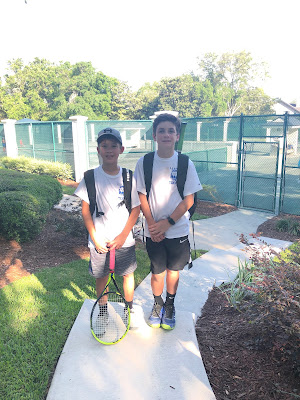 Later in the week we got the final standings of the season and Connor's team tied the Landrum Black team with exactly 242 points overall, tied for second place behind the Landrum Blue team. We think Connor enjoyed being part of a school team and it was fun to go to his games and cheer him on. We're proud of Connor and his team for an awesome season! 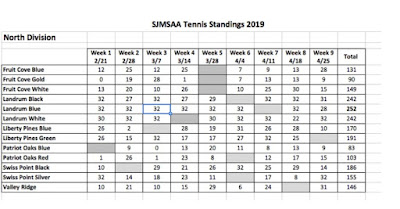