For a few months, I'd been following the news regarding a virus outbreak in China and it has always seemed like some distant threat. In the past couple of weeks the virus spread to Europe and now around the world. China has been dealing with the virus for a while and although they locked down many parts of the country, the virus escaped containment. In Italy the virus has caused tens of thousands of infections, thousands of deaths, and the entire country has shut down. France and Spain followed suit shortly after, shutting down all non-essential businesses. America closed off travel from Europe and our family was left wondering what to do with our spring break plans. We'd originally intended to go on a Disney cruise, but there have been some outbreaks on cruise boats that spread like wildfire and we made plans instead to go to Wild Dunes South Carolina for a quiet vacation to play some tennis, pickleball, and ride some bikes.

The night before we were supposed to set sail on the Disney cruise, Disney announced they were canceling all cruises for the foreseeable future and eventually all the other cruise operators followed suit. We debated whether or not to go to Wild Dunes and decided we might as well give it a try, so we drove up to Charleston on Saturday March 14th 2020.

On Sunday morning we went to the tennis clinics and enjoyed playing tennis with Connor in the adults "Peak Performance" clinic. Saturday afternoon we ate at McAlister's Deli and then we met up with our friends Amy, Derrick, Quinn and Cailyn who also canceled a Disney cruise. We played pickleball together and then we ate dinner at the "Billy G's Smokehouse & Salty Goat Bar" on property and were sure to wipe down the table extra well and we tried to keep our distance from other patrons. 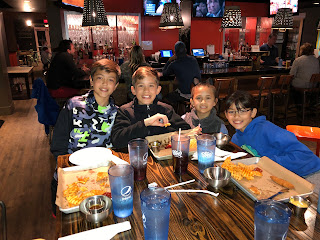 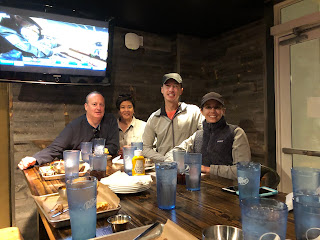 On Monday morning we did the Peak Performance clinic with Quinn. It was awesome that it was just the four of us (Andrea, Connor, Quinn and myself) and we had some very competitive points and the boys played well. In the afternoon we played basketball, the kids rode bikes together and got ice cream. 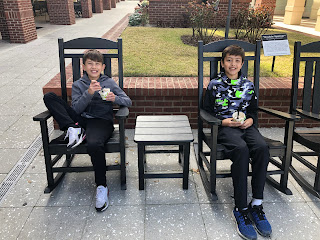 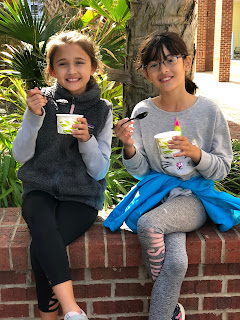 On Monday evening the president announced that he was ordering a 15 day shutdown and the government pushed for increased social distancing. We decided not to do the tennis clinics for Tuesday morning, so Tuesday I got up and did some work before deciding that it didn't really make sense for us to be at the resort if we weren't going to be doing tennis or able to really do the things we wanted. We packed up the car and drove home in the afternoon. 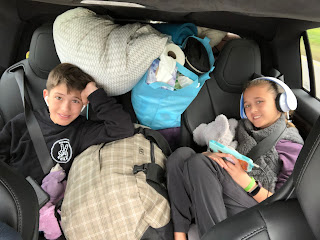 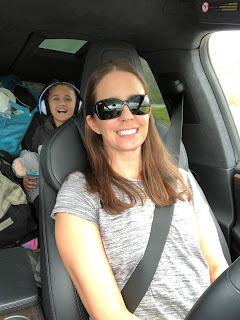 It was a short stay, but we feel more comfortable at home and we're happy that for now we're safe and healthy. I went to the store this morning to brave the crowds so I could buy food and very importantly toilet paper, which has been in short supply around the country. The kids' school is canceled through April 15 for sure and I'm anticipating that the COVID19 pandemic is going to get much worse before it gets better.
Posted by Shawn Vernon at 3:05 PM