On Thursday March 18th, 2021, the Gobles flew to Florida and spent a few days with us. The kids were off of school for Spring Break and although the weather turned cold and wet while they were in town, we enjoyed their company and had fun with everyone. On Friday we went to lunch at TPC and then we went to the beach club to enjoy the only sunny day in the forecast during their visit. 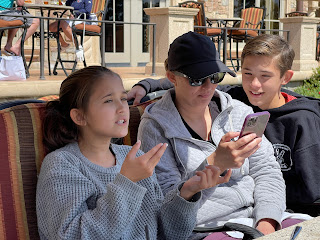 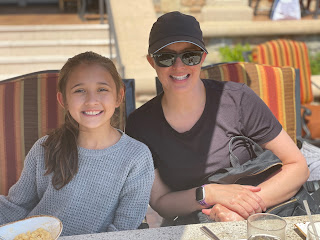 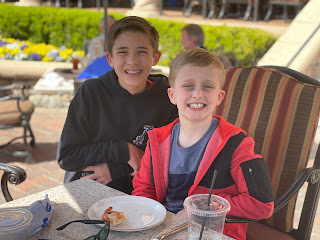 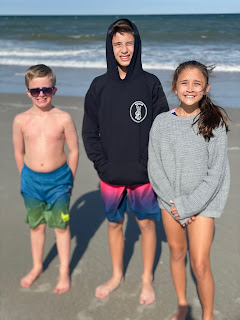 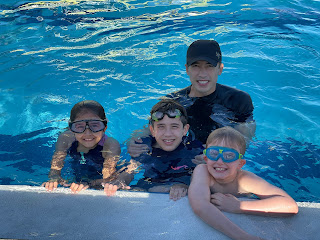 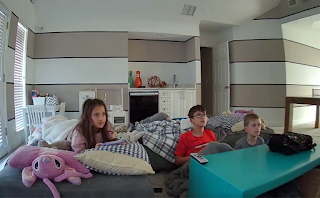 The kids enjoyed hanging out at the house together and they all slept in the bonus room. Paige was cute about setting up the couches, which can be setup as twin beds, and we figured Connor would sleep in his room. Instead, Connor decided he wanted to be a part of the slumber party, and he slept on the floor next to the little ones. The kids all decided to play some Minecraft together and started a new survival world on the Xbox and eventually they all played together using phones, computers, and the Xbox.
Saturday was quite a bit colder and we had Graydon all to ourselves since Amanda and Ryan had an appointment with a realtor to look at houses and neighborhoods. We went to lunch at Barbara Jean's which was Graydon's choice, and we played outside and went on a bike ride to the rope swing. 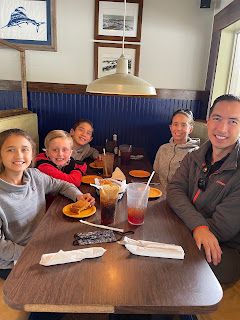 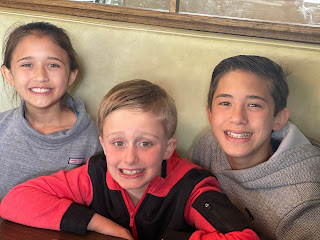 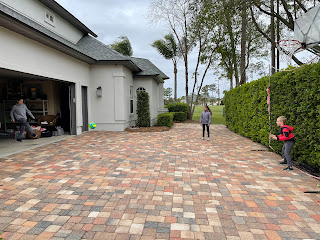 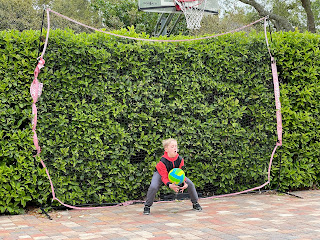 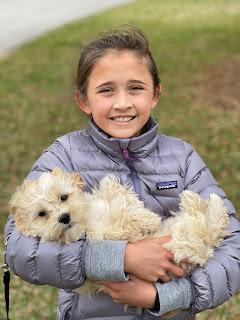 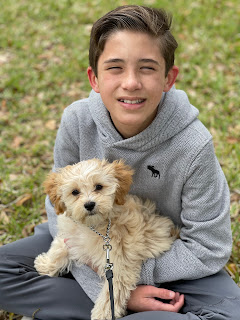 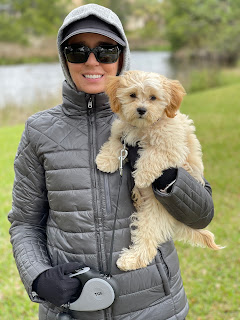 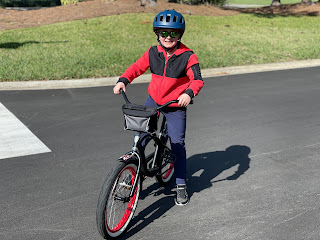 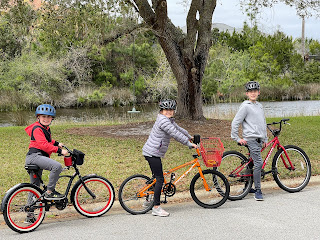 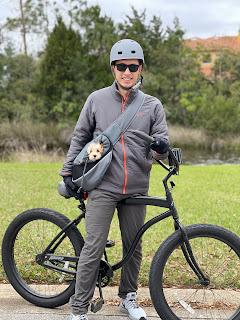 On Sunday, Andrea took Ryan and Amanda in her car to a few of the neighborhoods they'd been interested in after lunch at Cheesecake Factory. I hung out with the kids and did some work to get caught up from my time off the week before. 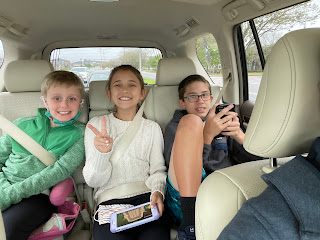 Monday was the last day for the Gobles in town and after lunch together they went with the kids to look at some neighborhoods for one last time. Andrea took a picture of the kids playing together at the park in Rivertown. 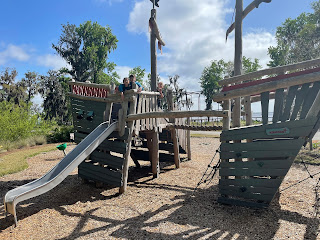 We had so much fun with the Gobles, although it was a little cold and a little crazy with all the driving around town. It warmed up just as they had to leave and it was a little disappointing they couldn't have better weather while they were here. They flew out early on Tuesday morning, March 23rd.