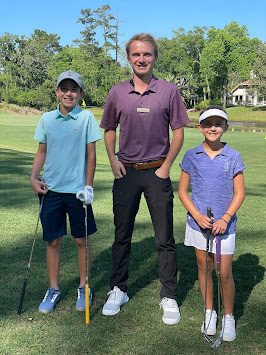 Connor and Paige did their first golf event with Operation 36 on Wednesday, April 21st. It was supposed to be Sunday, but they had to move to Wednesday due to rain.
The kids have been learning golf with Operation 36 with the goal of getting through 9 holes within 36 strokes. The first event had them at 25 yards and was mostly putting. As the students pass each level, they're moved further back from the hole, with the goal of starting on the actual and official tees.
Connor and Paige both passed on Wednesday and were excited to progress to the next level together. 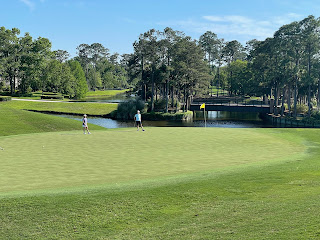 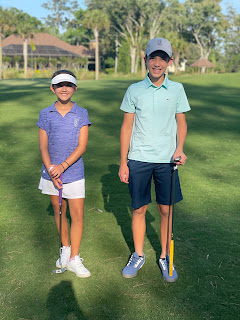 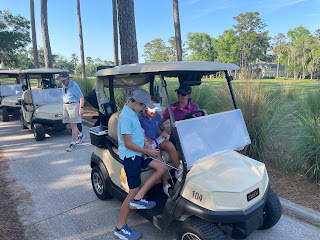 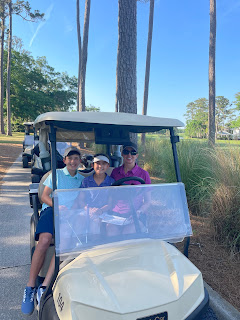