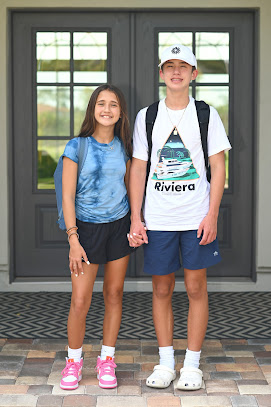 Wednesday was the first day of Connor's Sophomore year and Paige's first day of 7th grade. It was a little chaotic since Paige's alarm didn't go off. Thankfully Paige had already fixed her lunch the night before, and it only took her a few minutes to throw on her clothes, brush her hair and teeth, and she made it to the bus stop with plenty of time to spare. Connor was up without any issues on Wednesday, but he did oversleep on Thursday and we subsequently bought him an alarm that's pretty loud and shakes the bed. With the new alarm, he didn't oversleep on Friday.
Both kids had a good first day of school and their first few days have been smooth. It's a bit less stressful this year since it's the second year for Paige at middle school and Connor's second year in high school. I took a couple short videos of the kids talking about their days. 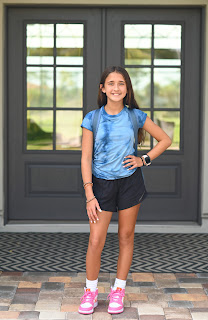 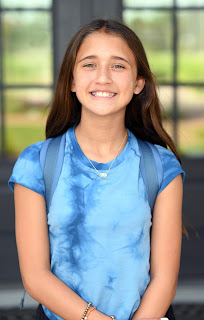 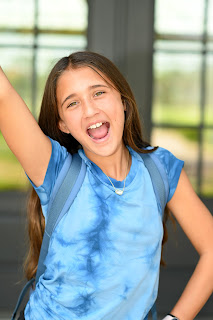 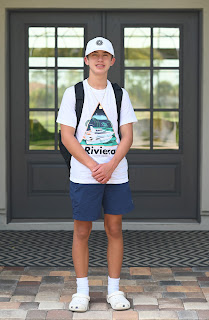 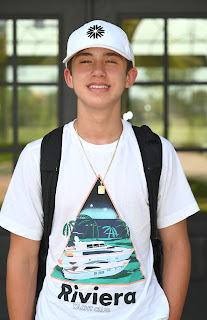 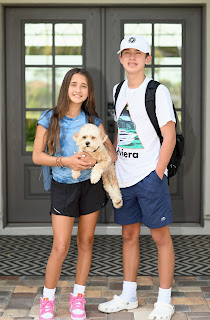