The rest of our week at the Omni 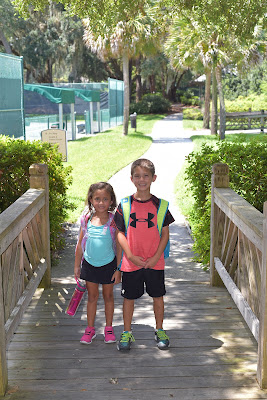 Monday through Friday, we stayed in our courtside villa #2311. It was a short walk from the courts for us and we all enjoyed the week much more than we expected. Early each morning, Andrea and I would do 2 clinics and then we'd eat lunch at Marche Burette for lunch. I brought my main computer, so I was able to work in the afternoons while Andrea relaxed for a little bit and then would get the kids around 3. The kids did their tennis camp in the morning, then would have some lunch around noon. Their afternoons had a little more tennis and then usually some other kind of activity like swimming, mini golf, or a park. 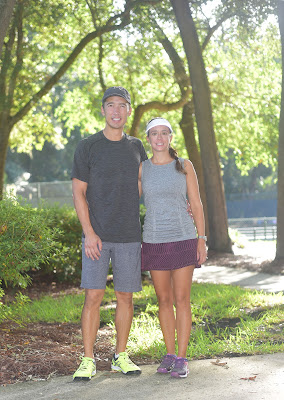 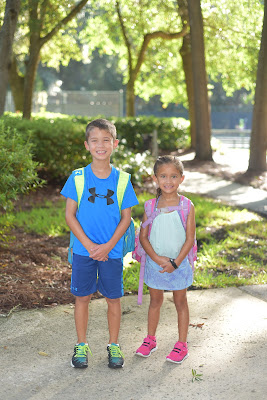 After I wrapped up work for the day, we would try to do some fun activities with the kids. There was a women's clinic on Monday night and a men's clinic on Tuesday night, which Andrea and I attended. Otherwise our nights were pretty open and we found some fun stuff to do. 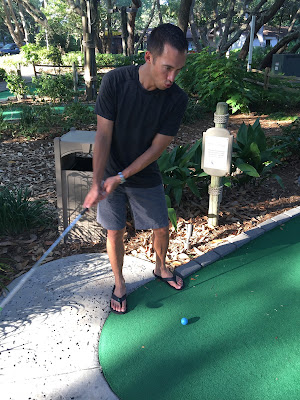 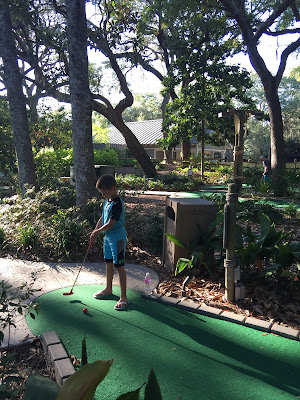 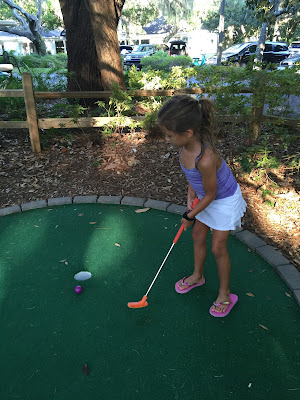 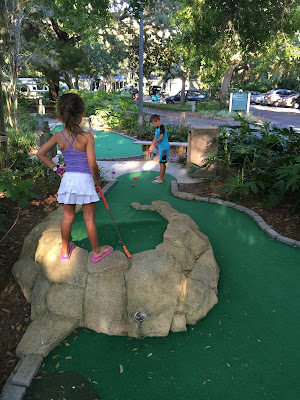 The kids ended up having a lot of fun at the tennis camp. Connor said it was his favorite sports camp of the summer. He liked the coaches and there were usually quite a few boys around his age and older for him to play with. Paige was often the only girl at the camp, but there were a few days with other girls.

Paige worked on her serve.

Connor played quite a few games with the other big boys.

The kids were divided up in to different "teams" at the beginning of the week and Connor and Paige were both on the "Shark" team. On the last day of camp, the shark team was awarded the team trophy. 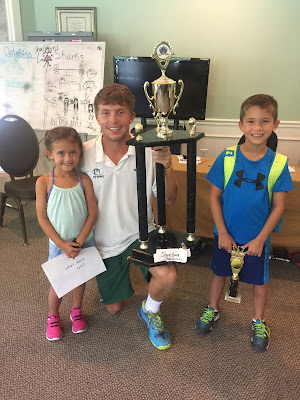 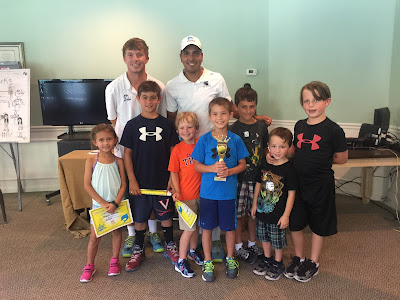 Connor earned "camper of the week" trophy for being a good friend, good sport, and great tennis player. 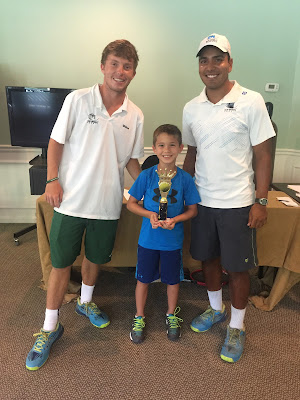