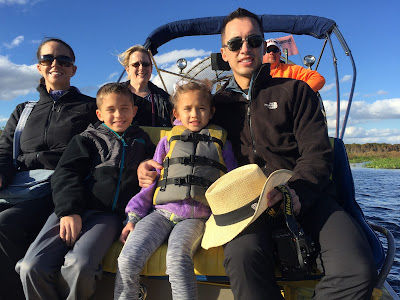 On December 10th, the day after Disney, we ate lunch and then went on a two hour airboat ride through the everglades. Andrea and I have been talking about how we wanted to do a ride ever since we moved to Florida and we thought it would be a good day for it. The air was a bit cool, and with coats on it was pretty comfortable out. Better than burning up during the summer.

Our captain took us out in the airboat and we went hunting for gators. We were expecting that we would be getting to see some neat areas, but were still pretty surprised that he was able to pretty much go right over everything in with his boat. We would be going over vegetation and through some pretty dense areas in the boat. 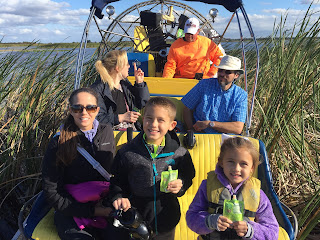 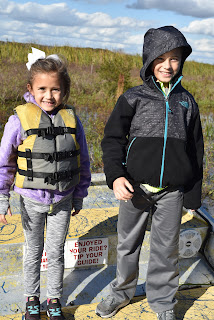 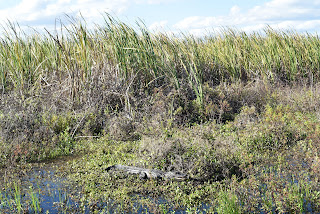 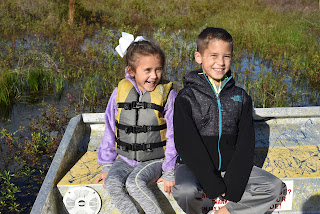 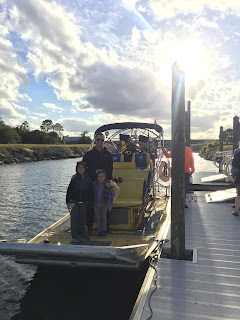 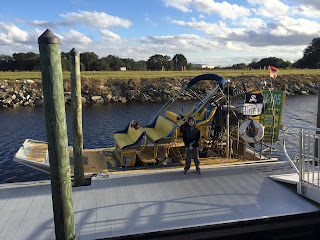 After we finished, there was a park nearby and of course the kids had to play there for a bit. 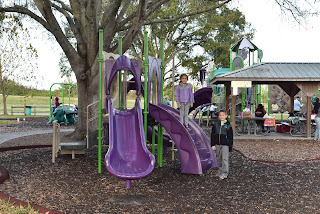