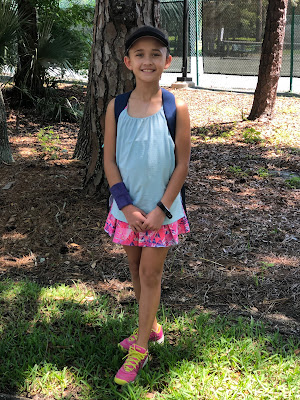 This past week was our 7th week of isolating at home, but things are slowly starting to change. The peak of infections and deaths in some parts of the country seems to have passed and in our area of Florida their are relatively few cases. This past week for the first time we got out of the house and did some new activities. Connor, Paige, and Andrea went to some tennis clinics during the week and I went on Saturday to our tennis club to do the 9 and 10am tennis clinics with Andrea. The clinics have less people than normal in them and the pros are trying to keep people somewhat separated. We're careful about picking up balls and Andrea has even been bringing one of our tennis ball pickup tubes with her so she's sure that she's touching them as little as possible. It's more risky than not doing anything, but we're hoping that if we're cautious that it's a reasonable amount of risk and it's a healthy activity.

In the neighborhood we continue to go on bike rides and walks at least once a day. Paige likes to bring Stitch with us and we enjoy our conversations. 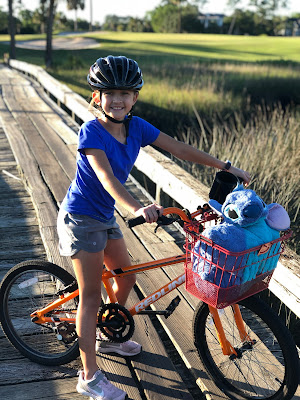 Andrea and I have gone for walks on the beach a few times and around the neighborhood a lot. She's been motivated to "close her rings" on her new watch, which means she meets the exercise and activity goals for the day. So far she's done it every day and on one day this week she was well over 300% of her goal activity level before the day was even over. By 1:12 she had already played 4 hours of tennis and gotten quite the workout. 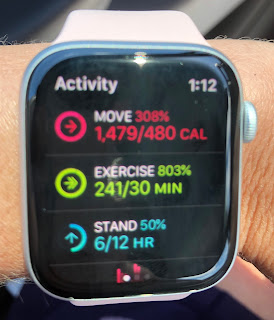 I've continued working from home, as usual. There have been more meetings online with lots of other people working from home. I was thinking of actually buying a webcam for my PC so I could do a video conference if needed, but found a program that allowed me to utilize my DSLR for the task. I did set it up to make sure it worked, but I'd rather not get in the habit of doing video calls, but at least I know I could do it if I need to. 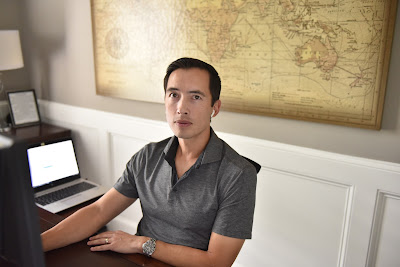 The kids are getting along great and they get on each others' nerves, but for the most part they're good buddies. The other night we were doing our story time with Bongo the elephant and he was bragging about his big ears and chonky belly, so Connor and Paige stuffed their shirts with pillows and used Paige's butterfly as ears to show him up. 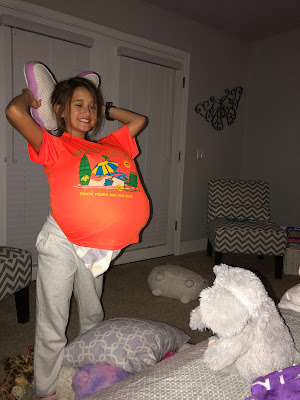 Total cases in America are over 1.1 million today and in the world it's 3.4 million. More people have died in the last few weeks in America than died in combat in the Vietnam war. Pretty crazy stuff. 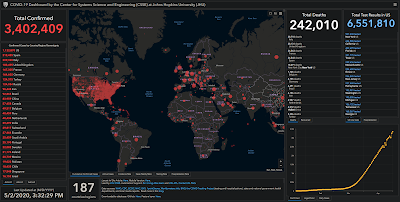