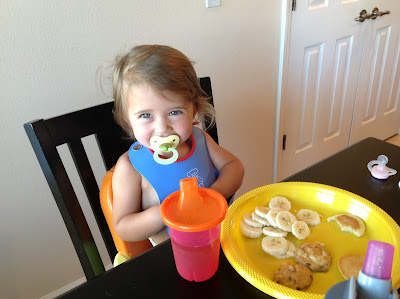 Sissy is two now and we've been talking about getting rid of her "Nuks" (pacifiers) for a while. She is so sweet about them, it's been hard to take the step. We knew it would break her heart. She calls them "Nee Nee's" and carries them with her everywhere. She likes to have one in her mouth and smell another one. You won't even see her sometimes, but you'll be able to hear her taking a big sniff off her nee nee nearby. 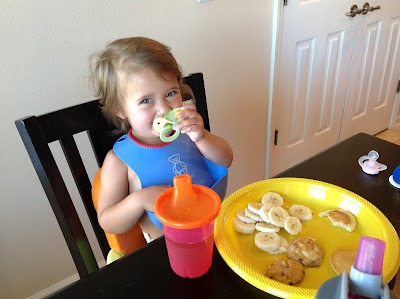 I got a video the other day where you can hear her sniffing her nee nee.


With her getting sick, we have been worried about her pacifiers carrying germs. We've boiled them a few times but yesterday we decided that it was time to be done with them.

When we decided to get Connor to be done with his Nuks we attached them to an Elmo balloon and he watched it sail away. Link to Connor's post about his Nuk and Elmo Balloon

We told him that Elmo was taking them to the babies and it was that part of the explanation that I knew would register well with Paige. At Connor's school there is a nursery and whenever Paige is there she loves to stare through the window at the babies. We told her that she was a big girl now and we had to give her pacifiers to them. She helped us collect them all from around the house (we had close to a dozen) and put them in a tuperware container. 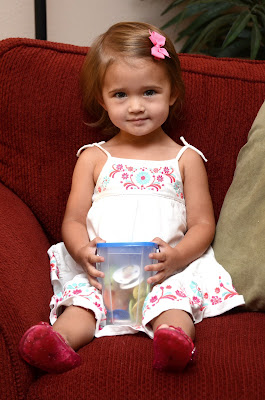 This morning, before we took Connor to school we took a few pictures of her with the Nee Nee container and talked to her about it. Andrea took a video of me talking to her about it.


She was very sweet about it and was pretty good about leaving the pacifiers behind at Connor's school. 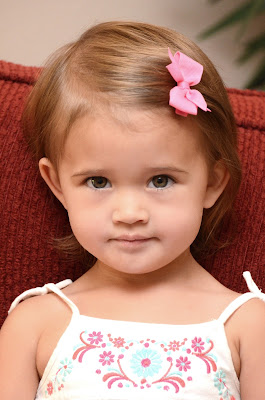 Sweet girl. Hard to give up the things we've grown used to and give us comfort.