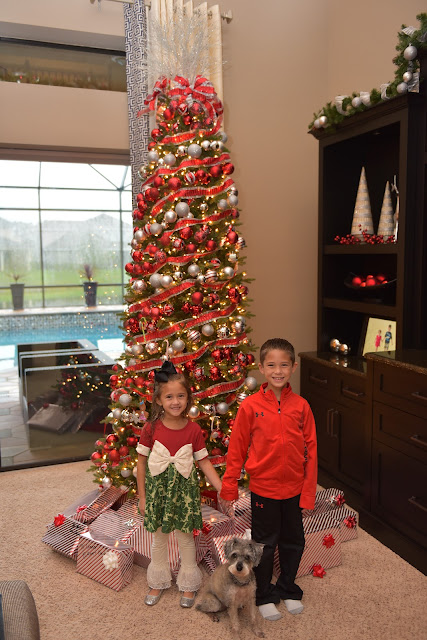 This year we're planning to go to Kansas City for Christmas, so Andrea and I arranged to have Santa come a little early. This weekend, before we left for the Mickey Christmas party we took some pics of the kids with the tree and presents and then some pics of the Santa presents before they were all opened up and destroyed. 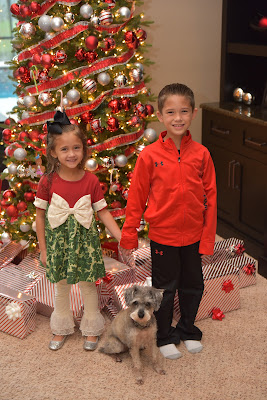 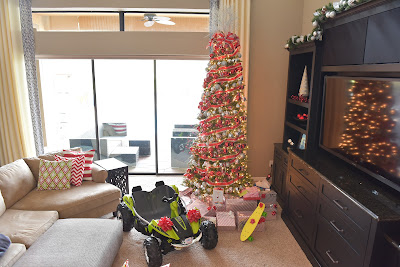 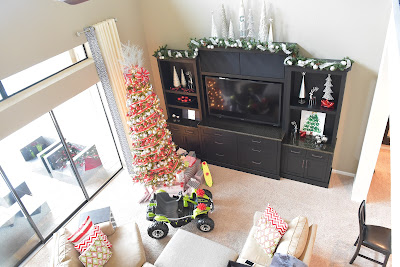 The kids were very surprised to see all the good stuff that we and Santa had brought for them when we got home from Orlando on Sunday. Santa brought a big new Powerwheel for both the kids, a skateboard for Connor and a new iPad puzzle game for Paige. We took turns opening up all the presents under the tree and everyone had presents to give to everyone else.

We took a video of the kids coming in to see all the presents and a few of the present opening process. Unfortunately, we ended up taking only one video of Connor opening presents and three of Paige, but Connor definitely got his fair share of presents. Just not videos! 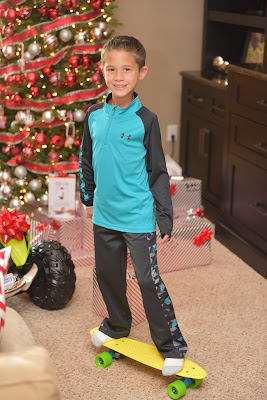 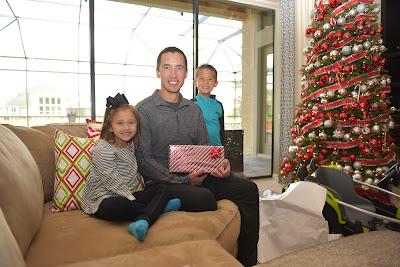 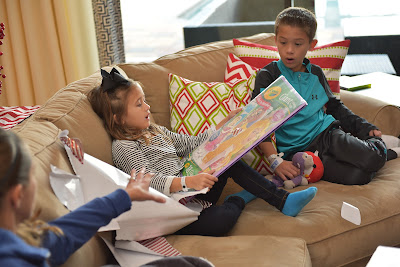 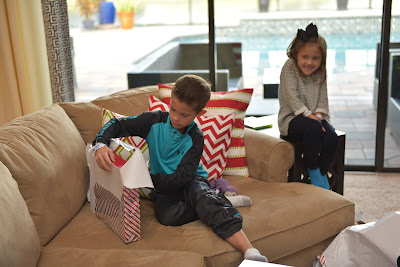 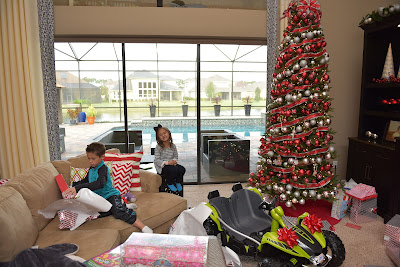 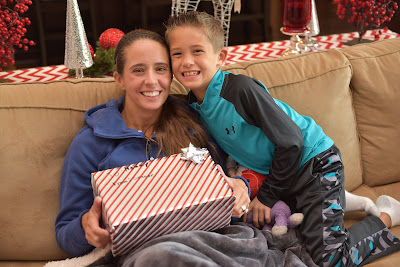 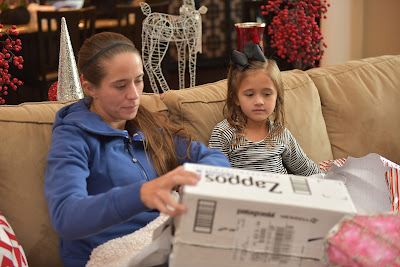 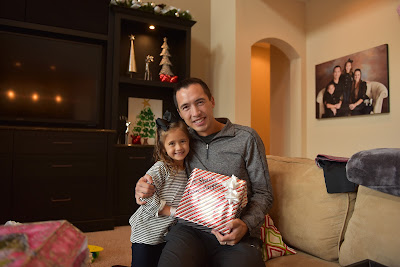 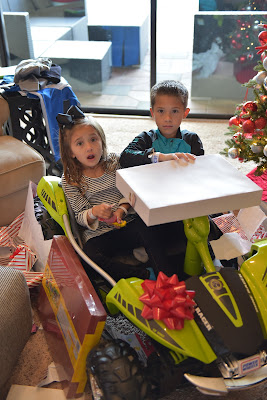 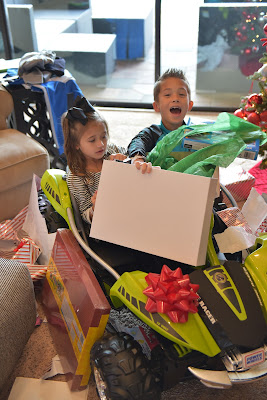 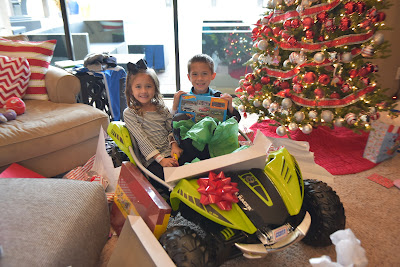 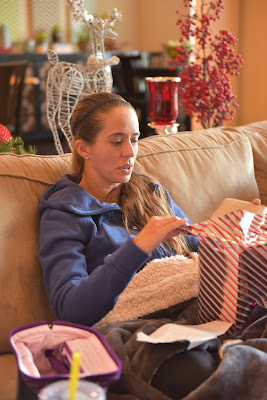 After we got done with the presents, Paige went outside with her new princess dresses and shared them with her neighbor friend Olivia. Connor drove around in the new Powerwheel for a little while as well, but was more interested in going inside to play with some of the other new stuff. 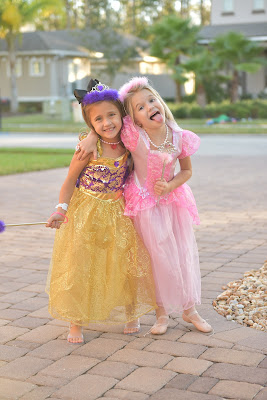 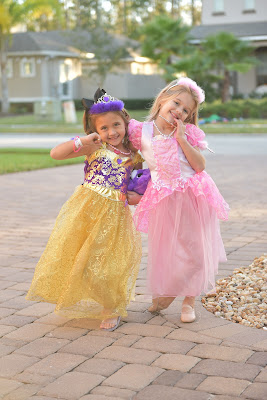 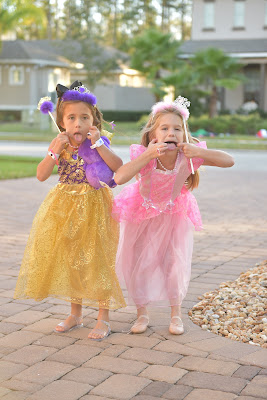 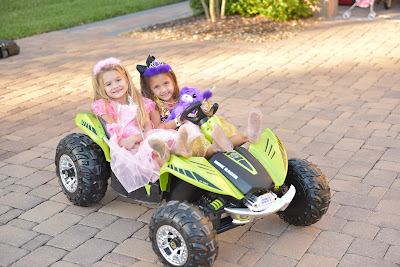 Very Cute! I like the way Connor opened the box for Paige and handed it to her. Very nice big brother. Looks like they had fun and got lots of good stuff.