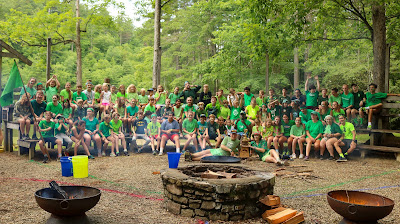 On Friday morning, our friend Anna picked up her kids and our kids from camp. Dock thanked the parents for trusting the camp with the kids and the kids did their Camp Pinnacle chant for the parents and sang some songs.


When the kids arrived in Jacksonville, we met Anna at Town Center to greet them and then drove them the rest of the way home. It was so awesome to see them and it was the longest we've been apart since they've been alive! We heard their stories on the way home, all about their cabinmates, counselors, activities, and all the fun they had. We were thrilled to have them home safe and sound and we were happy to hear that they both loved it and would want to do it again next year. Connor and Paige were both on the green team, which won the team challenges and the Pinnacle Cup. The first pic on the post has the green team, which was a nice group shot of 1/3 of the campers.

I went through the Cabin group photos and labeled their friends.

Connor's Graveyard Fields cabin had ten boys and two counselors, they were all the same age and had just finished 6th grade. 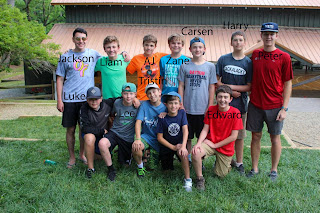 Paige's cabin was Hiawassee and they had ten girls in her cabin and she was the oldest. Some of the girls had just finished first and second grades. Paige's counselor Kait wasn't in the picture we labeled, but Zoe was blocked in their other group photo, so we went with the photo where you could see all the kids. 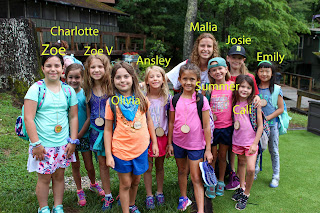 After all the photos were posted, I went through and purchased a lot of the photos I liked best. They were $1.69 each, which wasn't too bad. They used a great camera and had lots of neat action shots. Paige was in about four times more pictures than Connor was for some reason, so there may be more Paige pics posted. I think I'd posted some of the screen-grabs in an earlier post, but decided to post in all the pictures we purchased, and there were probably some new ones. 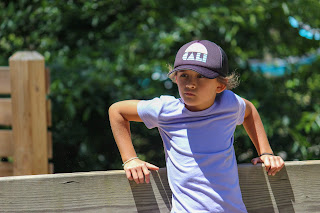 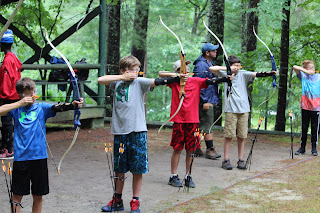 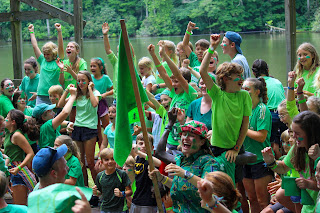 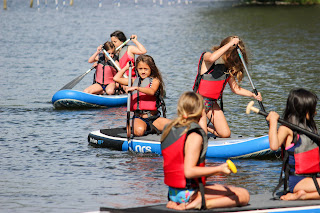 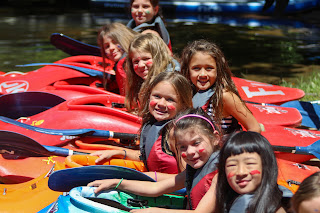 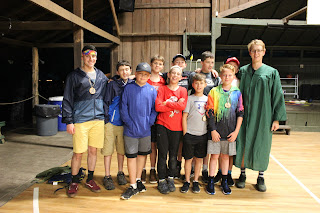 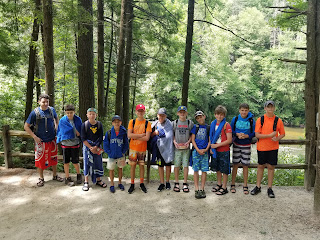 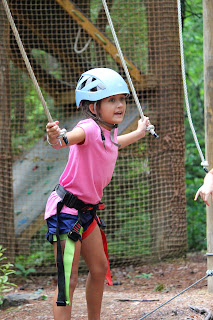 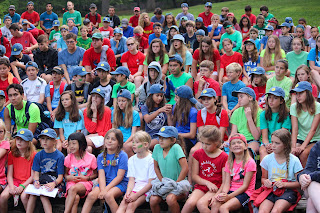 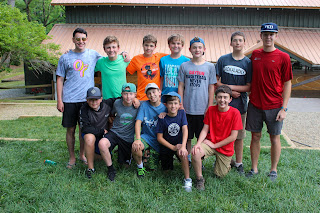 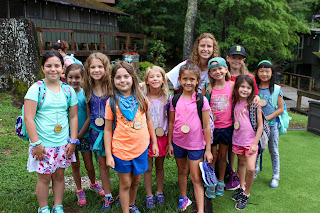 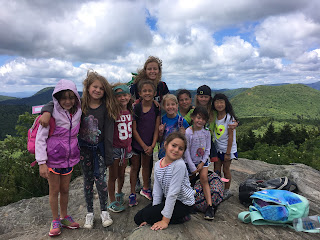 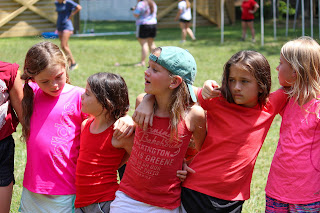 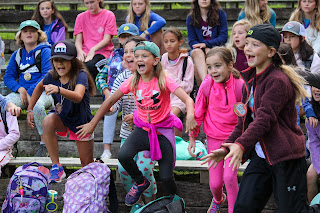 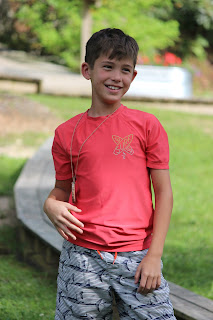 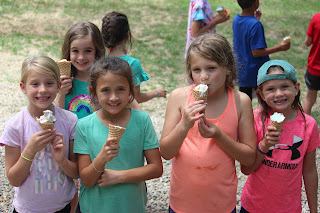 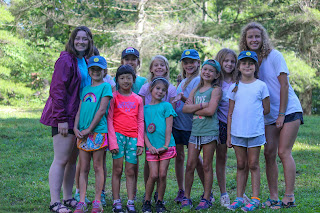 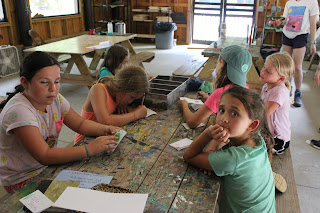 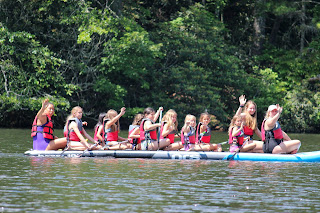 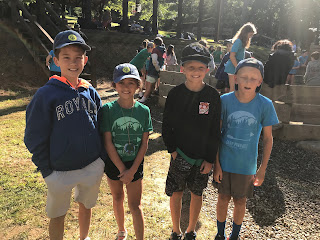 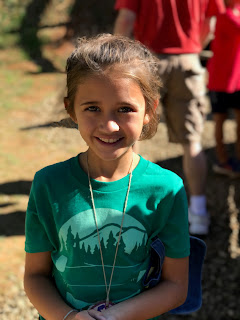 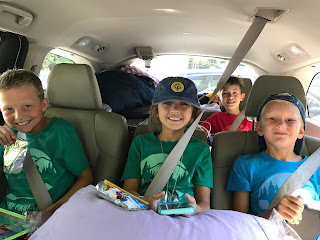 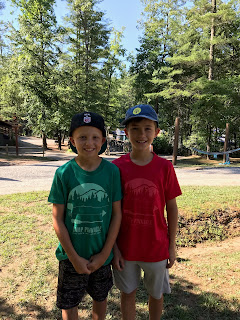 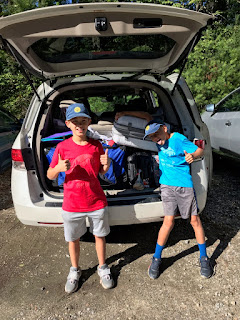