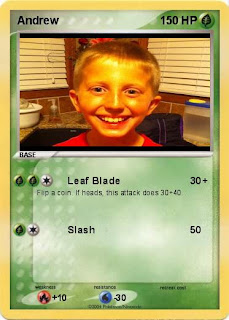 Connor loves to play with big boys and Drew is probably one of his favorites. Drew is very sweet with him and entertains him really well. Drew is definitely at the age where video games (specifically Pokemon games on his Nintendo DS) are impossible to get enough of. He played a lot with everyone but you could tell he was always wondering when he could play his Nintendo again later. He volunteered to help constantly, but the poor guy was always torn between wanting to socialize and wanting to play his DS.

The highlight of his visit was definitely when we made some custom Pokemon cards. We made one with his face on it as well as a Mario and Link card. 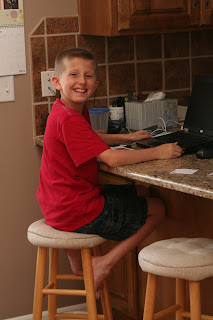 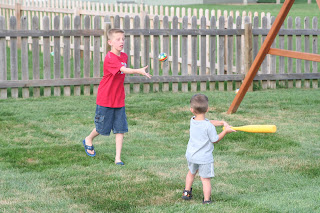 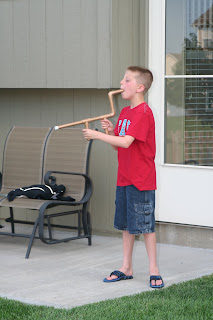