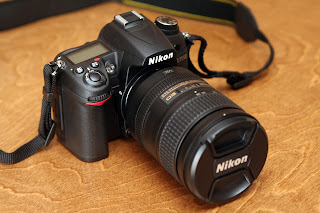 This past week we got a new camera. I've been using a Canon Digital Rebel for the last 6 years and decided to give Nikon a try.

I've been mostly pleased with the Canon and I learned a lot about photography with it, but I've been needing a new camera for a while. The Canon's focus system is fairly out of date, and it doesn't have facial recognition and would usually pick the wrong focal point if you left it up to the camera. We've been using the center focus point to get acquire focus, then would re-frame the shot before completely depressing the shutter release. Also, the ISO range on the Canon only went up to 1600 and although it had a "fast" lens at f2.8, there were times I was disappointed I didn't have more ISO range. Lastly, the flash was not the best. I had a 430EX external speedlight, and there were quite a few shots I'd miss because it wasn't ready to fire again.

The new camera has a lot of features and the lens is quite a bit different than I've been using. The camera has facial recognition, much more ISO range, and can take photos very quickly. It also has a movie mode although the movie mode is not the greatest since it doesn't re-focus well during a video. The lens is the big change for me. Its focal range is awesome at 28-300mm vs the 28-75mm Tamron lens I'd been using. The bad thing is that the lens isn't as "fast" and doesn't go wider than f5.6 most of the time. Although the ISO range is much higher, you typically have to go into the higher ISO settings in most indoor situations if you're zoomed in longer than 60-70mm.

I'm still mulling around which flash to buy and playing with the camera. It's hard to relearn where all the buttons are and I'm not exactly what I think of the camera yet. It's got some great strengths, but I've been spoiled with the wide aperture on the Tamron lens I've been using. I may have to get that same lens for the Nikon.

I took a bunch of shots the first day I got it, most of them were throwaways, but I kept a few. 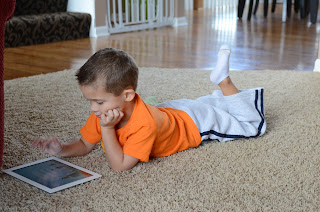 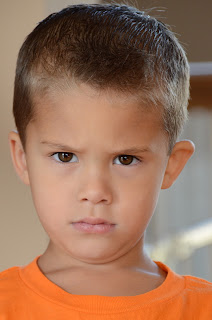 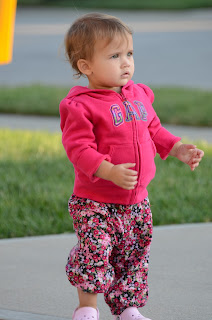 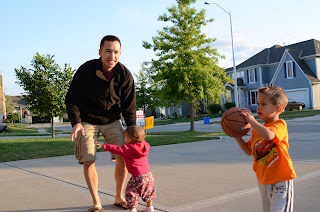 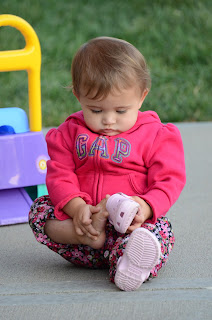 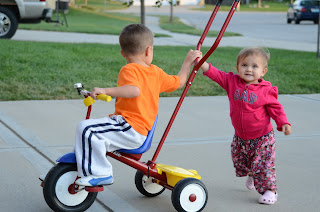