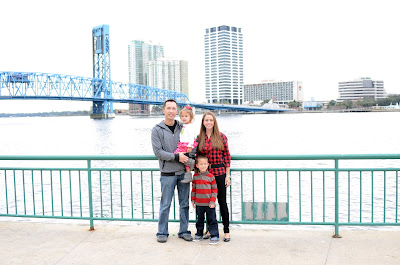 On Christmas Eve we decided it'd be fun to get out for a bit and see the city. We drove downtown to "The Landing", which is right on the water and has lots of shops and restaurants. We took a few pictures with the holiday decorations and looked at the boats and birds out in the water for a while. Then, we ate at American Grill for lunch. 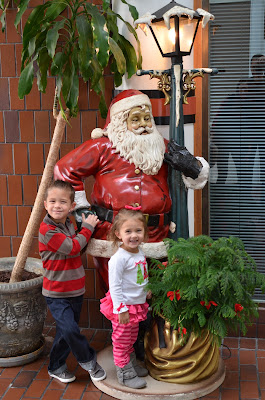 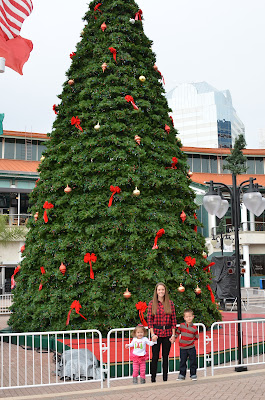 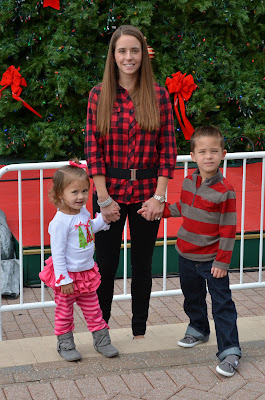 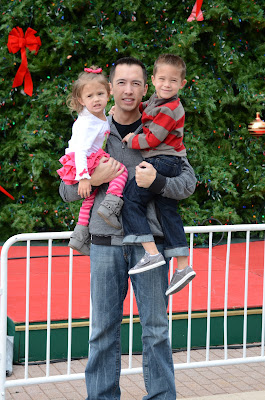 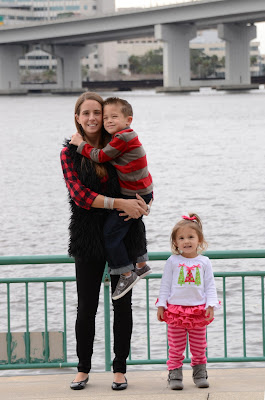 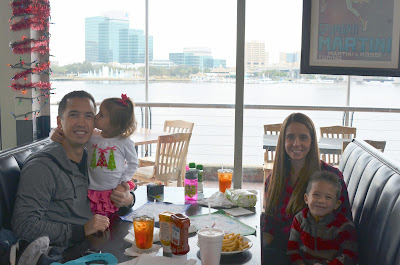 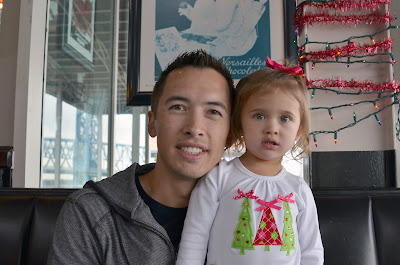 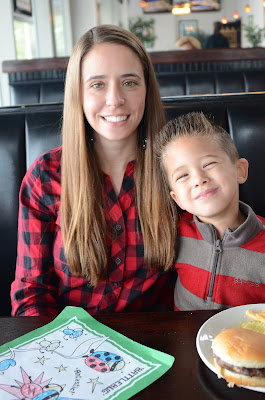 After lunch, we went home so Paige could take her afternoon nap and Connor and Daddy played Minecraft for a bit. After Paige woke up, we went for a walk around the neighborhood. The weather was absolutely wonderful and after our walk we biked the kids down to the neighborhood park so they could play for a bit.


In the evening, we let the kids each open one gift. Connor opened the Duplo Legos, which are a bit bigger than regular Legos. Paige opened her Mermaid costume that Mommy special ordered for her from Etsy. Paige absolutely loved it. It fit her well and looked super cute. 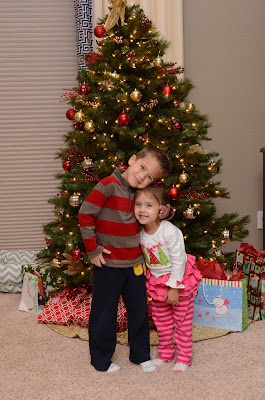 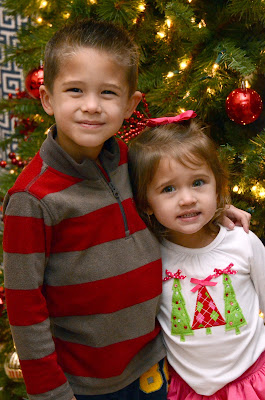 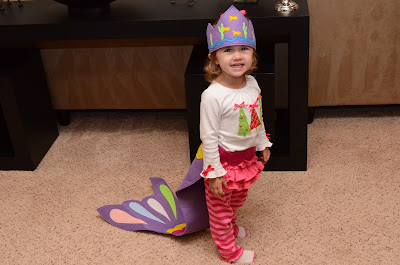 Mommy baked cookies for the kids and Santa and dyed the milk green for him. Santa probably loves it that way! We set it all out on the counter for him and then we turned the lights down and turned on our movie. We bought "Home Alone". Andrea and I both remember watching it in the theatre when we were kids and we were hoping Connor would like it as much as we did when we were kids. The movie started out slow and Connor could barely keep his attention on it. He kept wanting to play with his Legos and I had to hold on to him and keep him paying attention as the plot came together. It was hard for the little guy and he kept asking all kinds of questions. Connor really got bothered by the movie when Kevin, the main character, started doing things he wasn't supposed to because he didn't have supervision. Kevin would break things and eat junk food and Connor kept saying "Oh man, he's going to get in so much trouble!". We kept having to reassure him it was just a movie.

Finally, the bad guys came to break in to the house and Connor got really scared at first. Once the slapstick humor started he loved it. I haven't heard him laugh so much in a long time. He was literally rolling around on the couch during some parts. His favorite part was when the two robbers both simultaneously slipped on the toy cars and fell down. Good stuff.

Paige gave it her best effort, but about midway through the movie she thought it'd be more fun to watch Dora on the iPad. I guess that's more age appropriate anyways.

Finally, it was bed time and Connor and Paige said goodbye to Gin, the elf. They grew very fond of him throughout the month and on multiple occasions I would hear Connor talking to Gin. They both definitely believe in his magic and loved the goodies he'd put in their stockings. Connor teared up after he said goodbye.

They went to bed without too much fuss and we got everything ready for the next morning and then Andrea and I went to bed too. 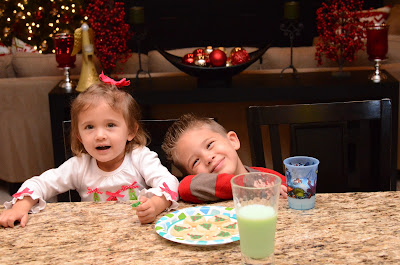 That was soo cute about Connor and the movie. I bet he'll remember that for a long time.