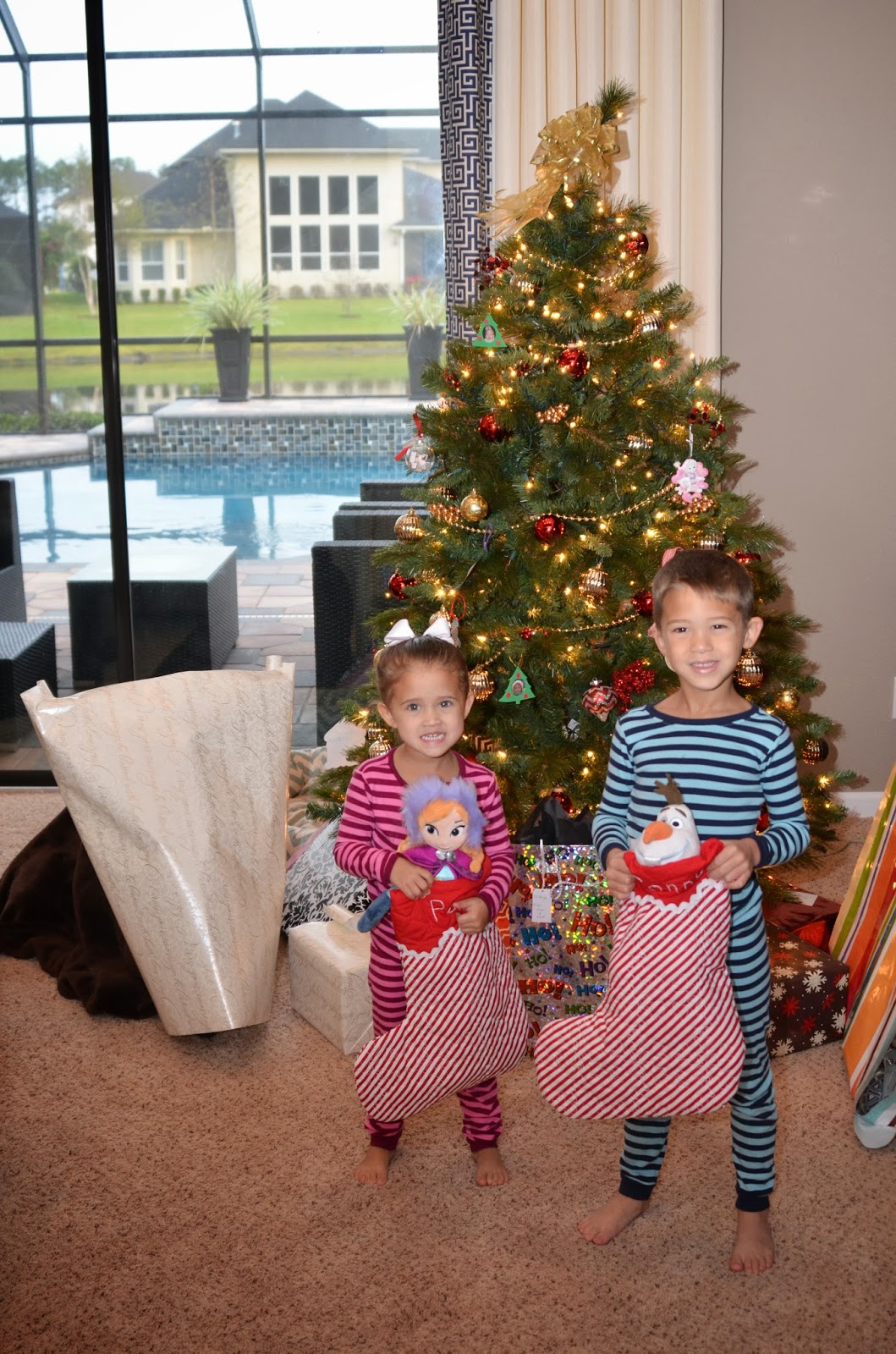 Since we're planning to go to Kansas City for Christmas this year we decided that we'd work out a deal with Santa so that he would come a week early for our family. We figured this would allow them some time to play with their new things before we went out of town and we would be able to enjoy some family time this weekend.

On Saturday morning, the kids were excited to see what Santa brought.

Connor checked the cookie and milk we left out and sure enough it looked like Santa had eaten some of it. 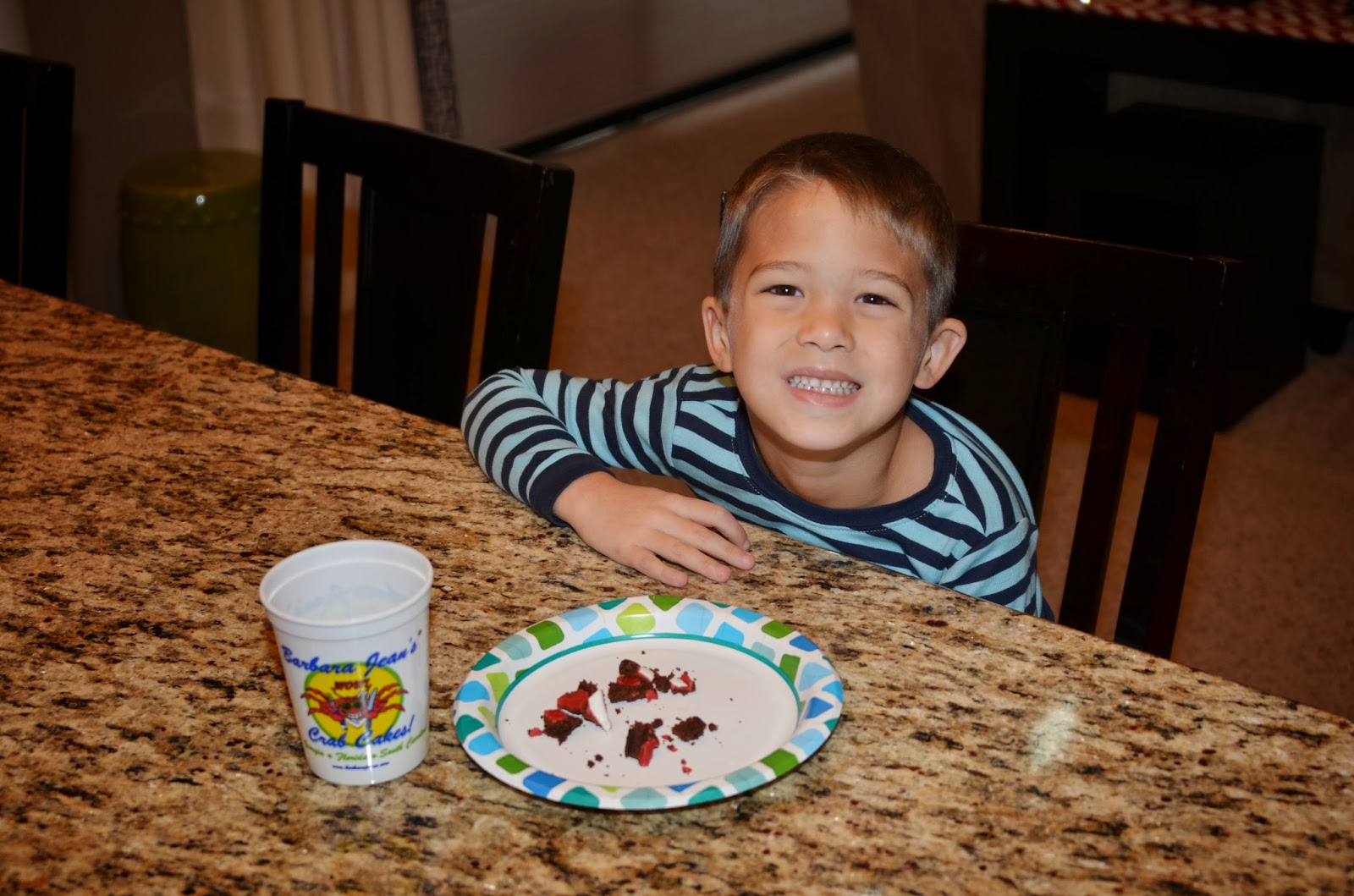 The kids loved digging in to all the loot. 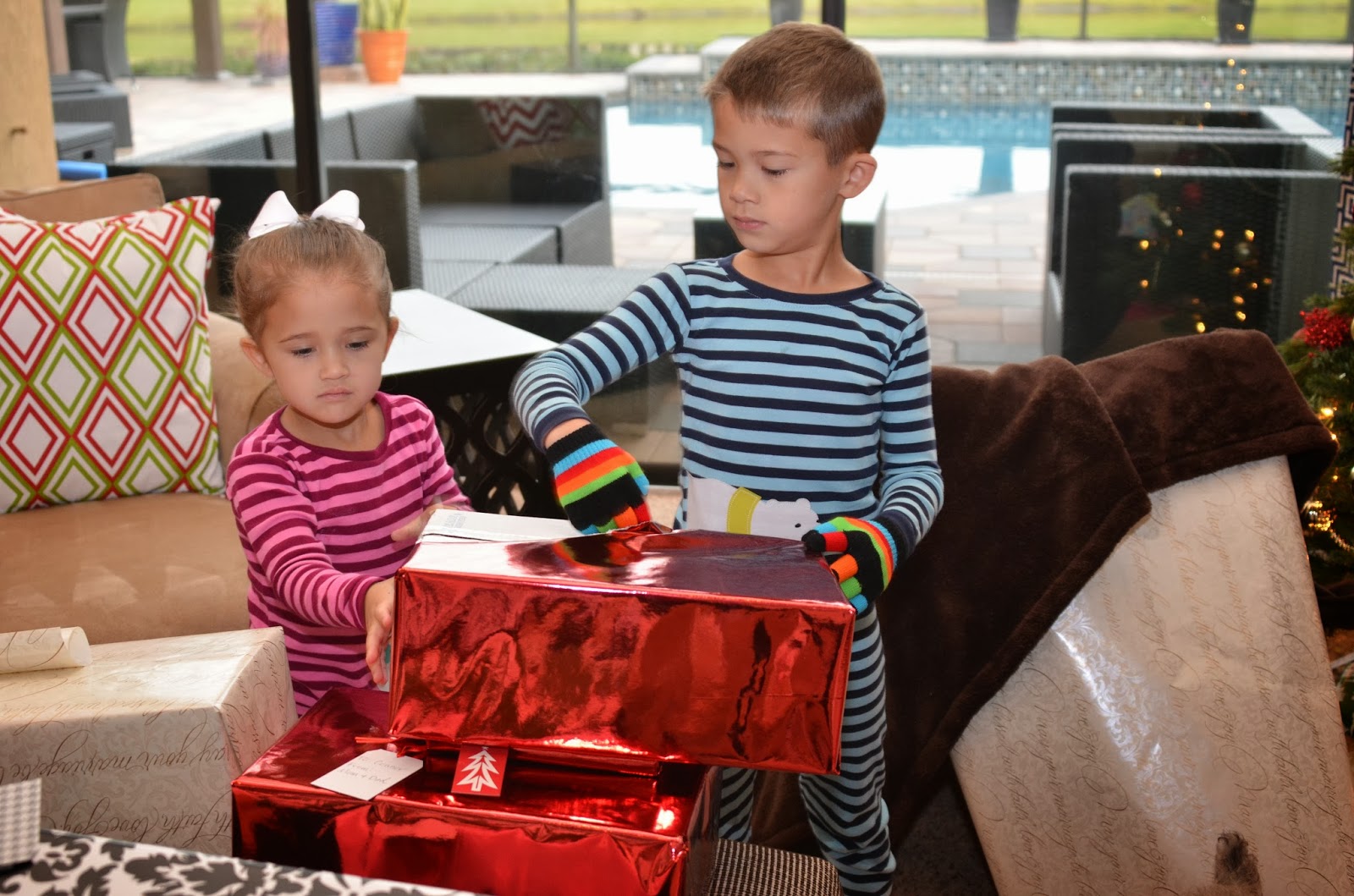 This year we made it a point to stress the joy of giving with the kids. They both went to the store on separate shopping trips to pick out gifts. 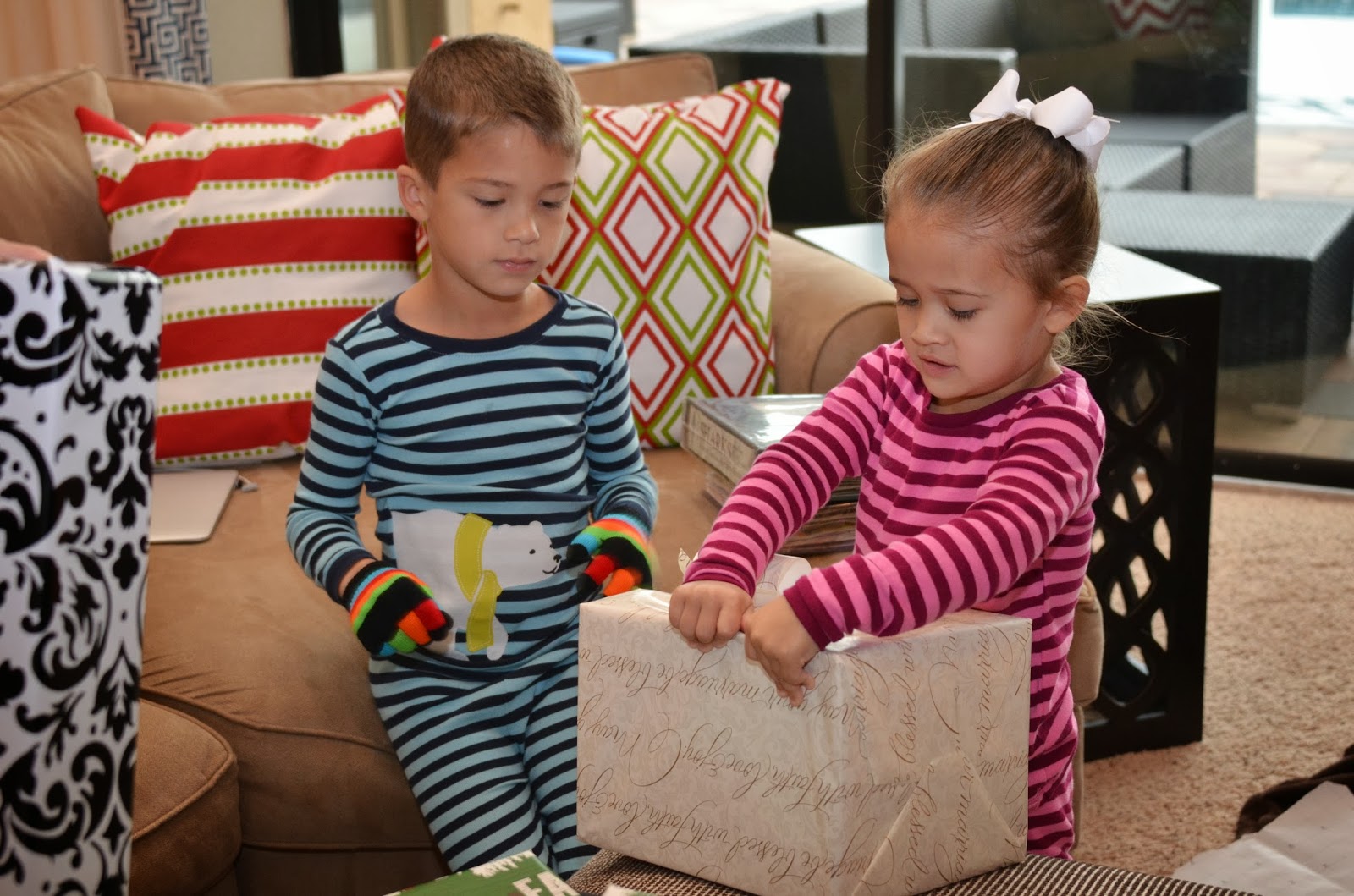 Paige loved the stuffed Santa that Connor got for her.

Connor really liked the Minecraft pig that Paige picked out for him. 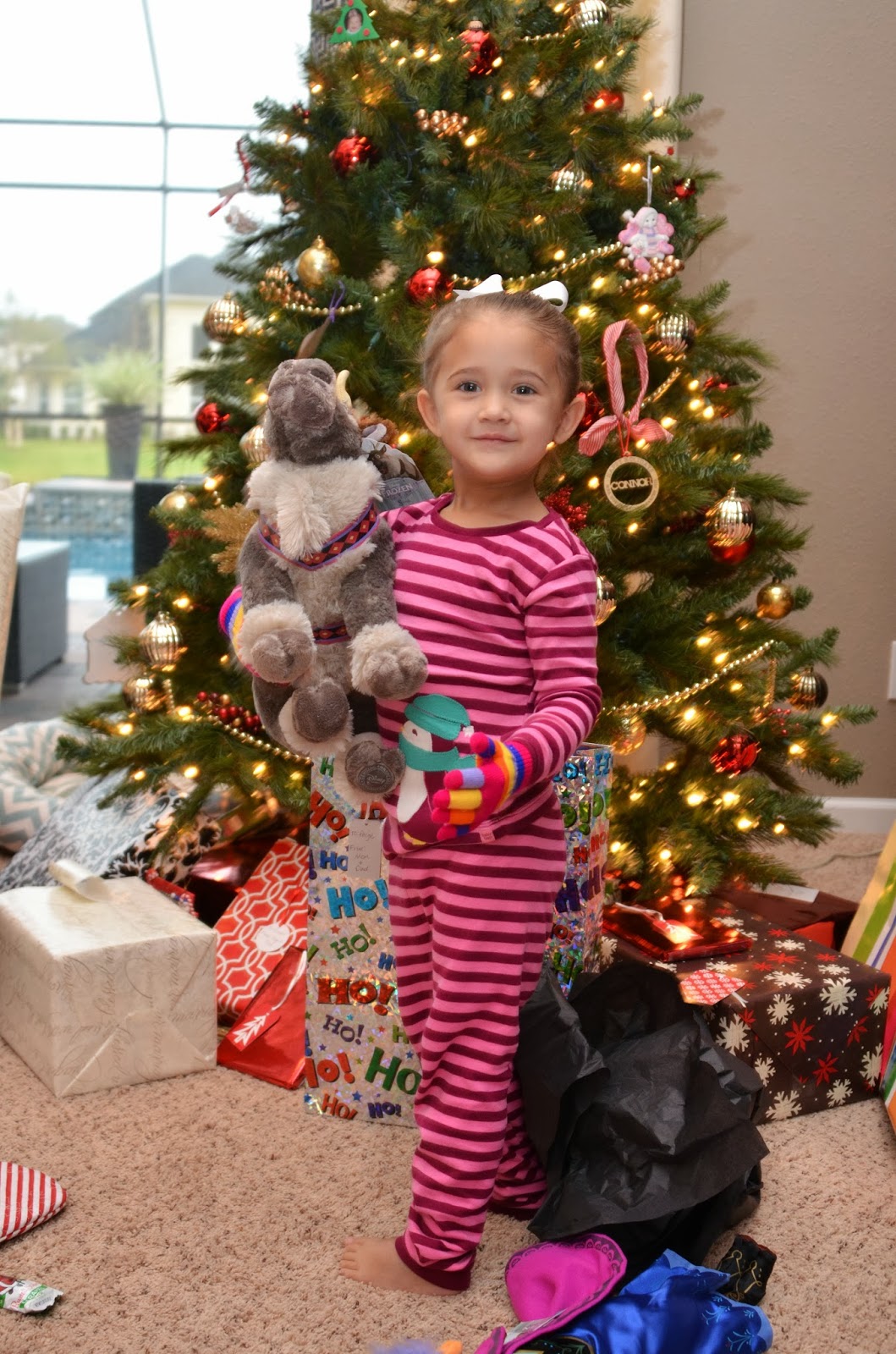 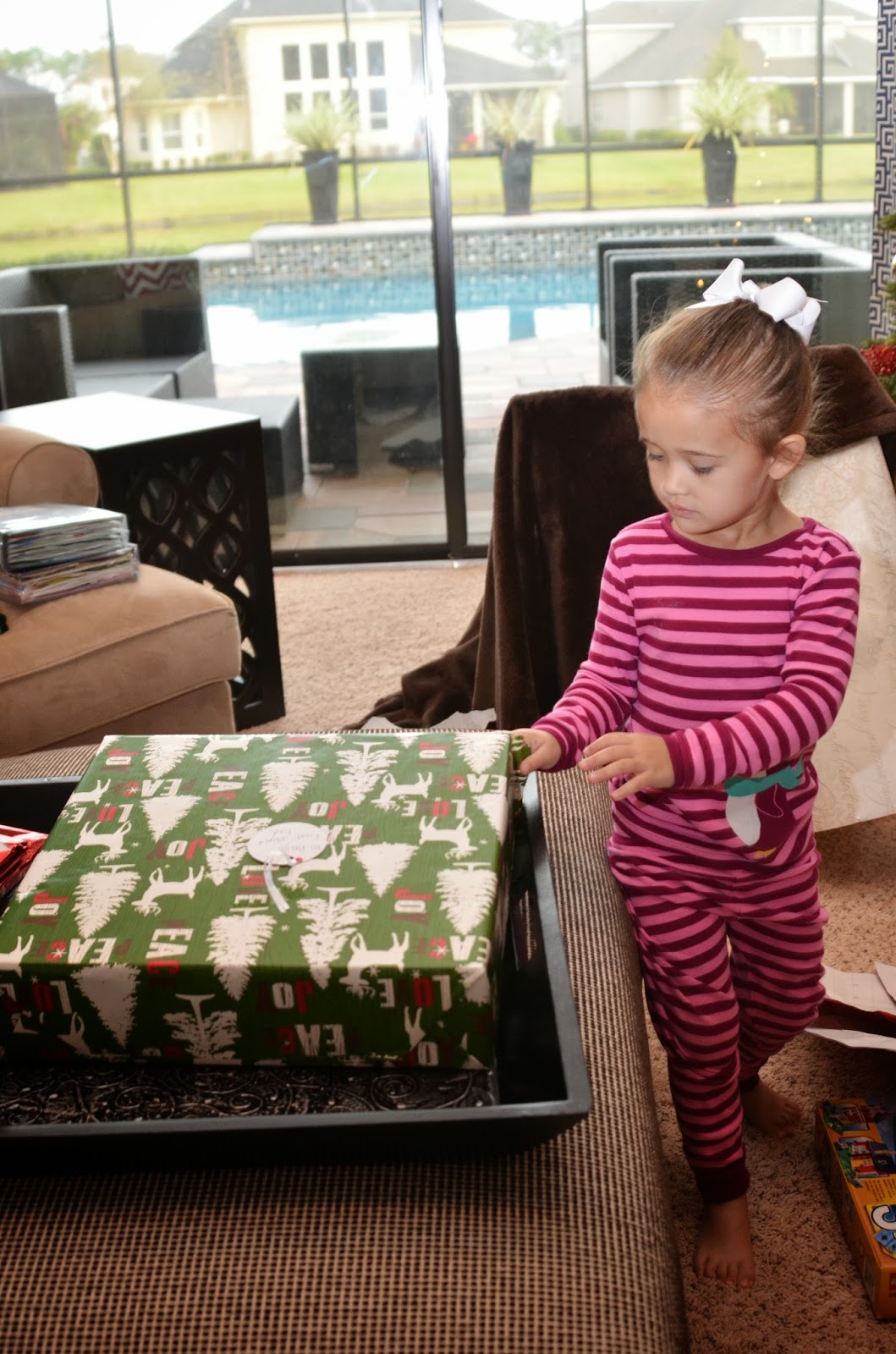 Connor's made some Rainbow Loom bracelets at the neighbor's houses and Andrea thought to get one for him. 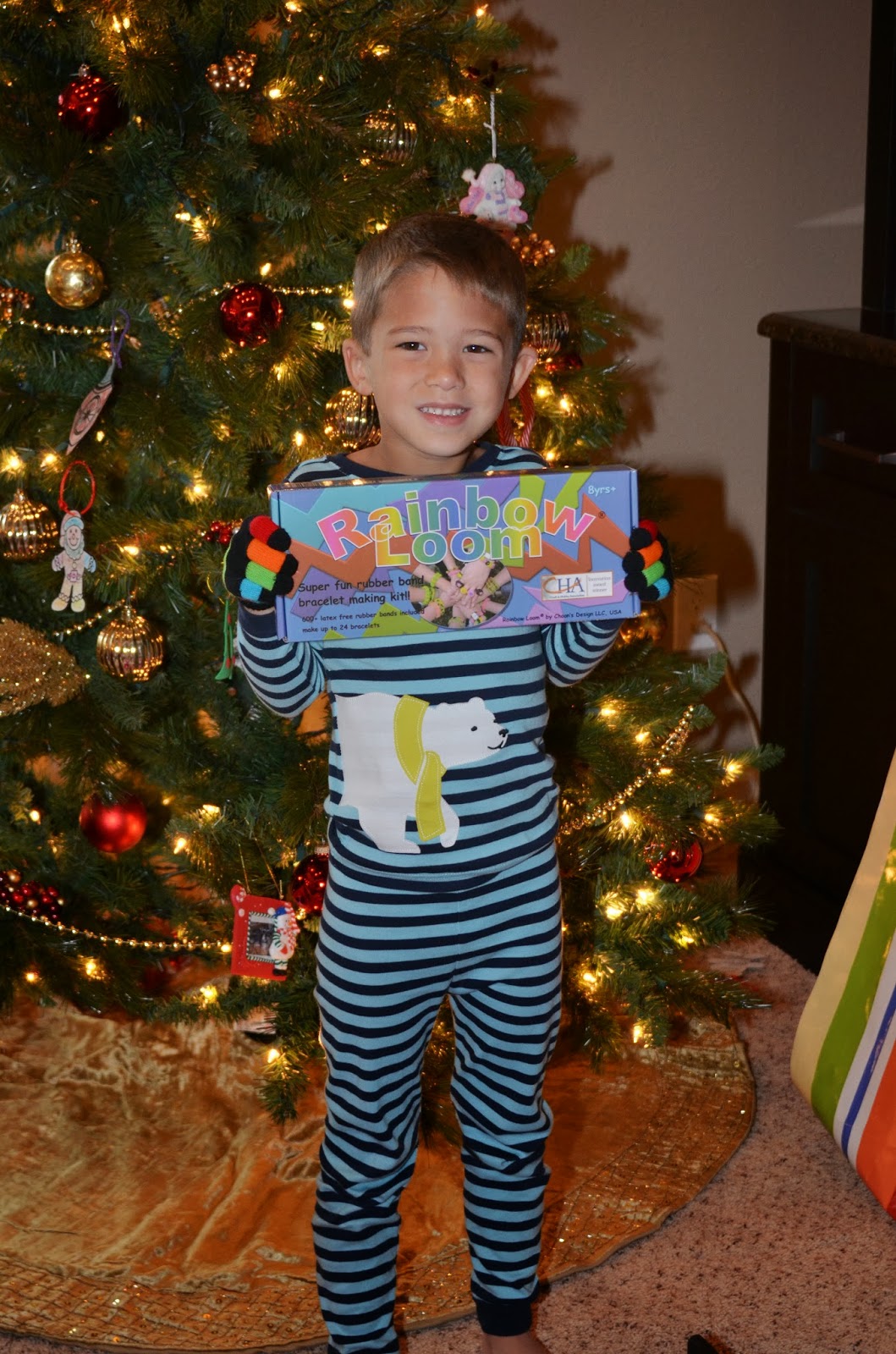 It was painfully tedious to figure it out and help him make the bracelets, but he's very happy with the colorful creations he's made so far. 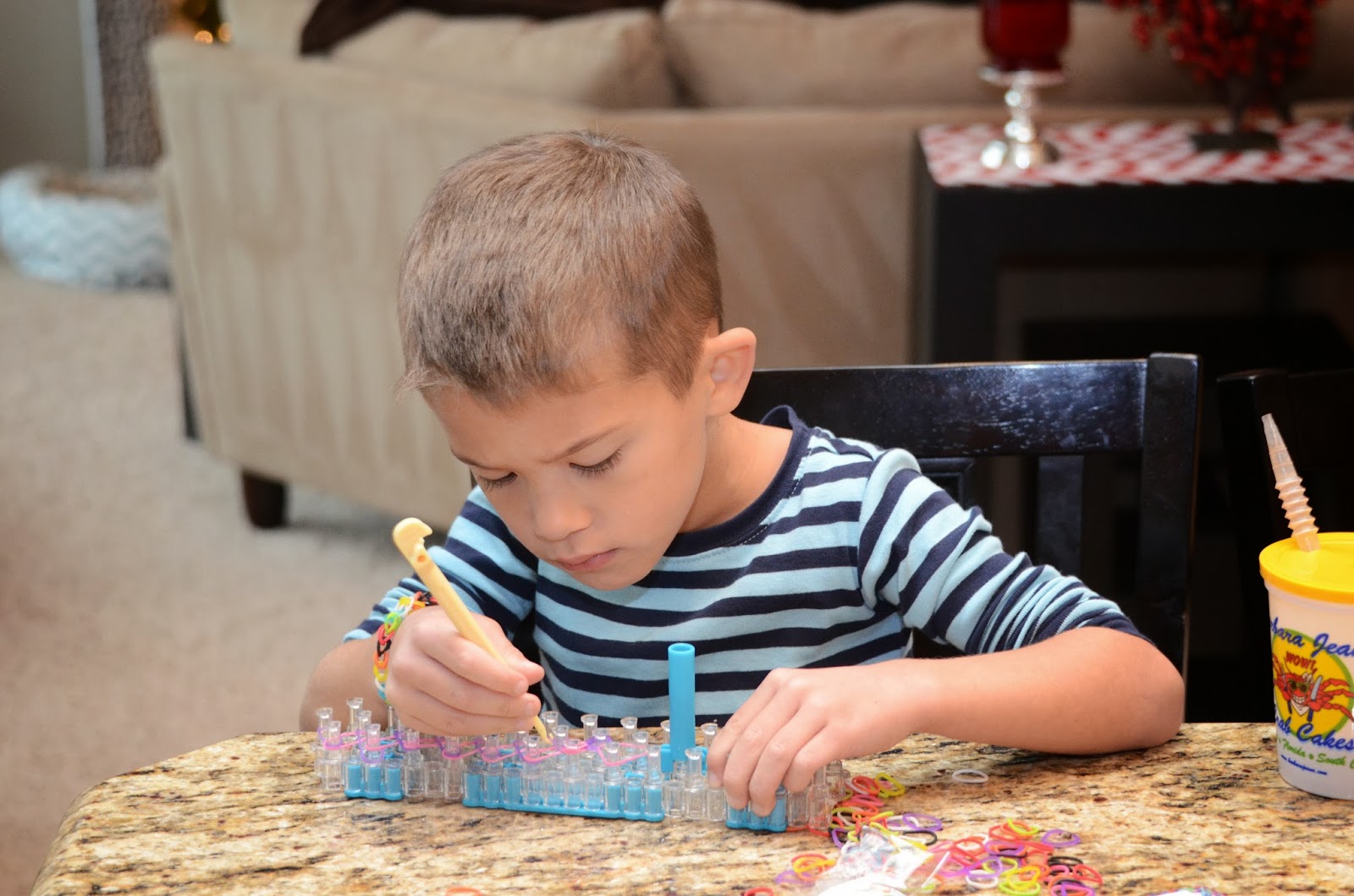 For Paige's big gift from Santa, she got a new purple bike with pedals! She got her red pedal-less bike last year and it was a good time to start her on the training wheels. 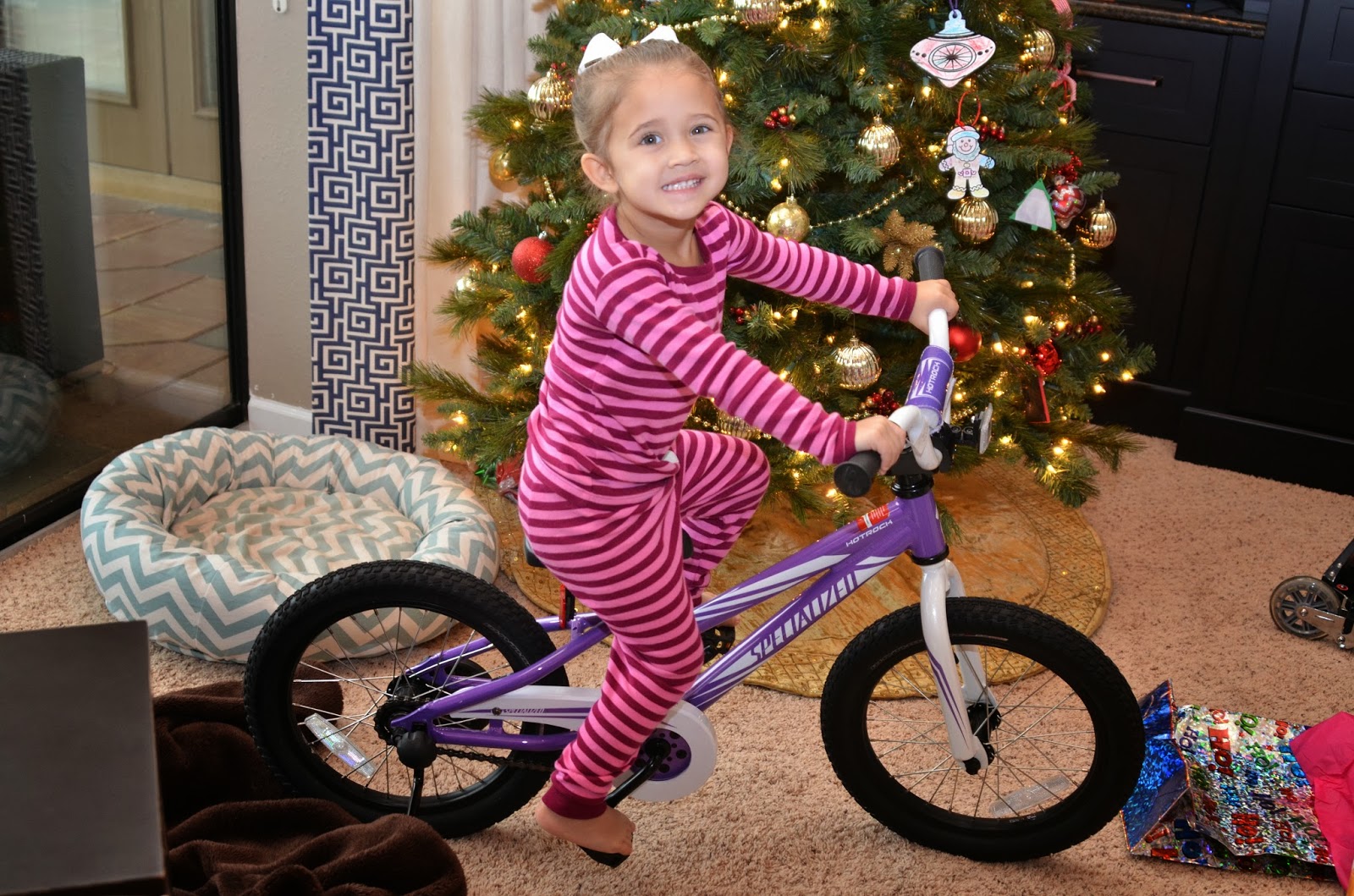 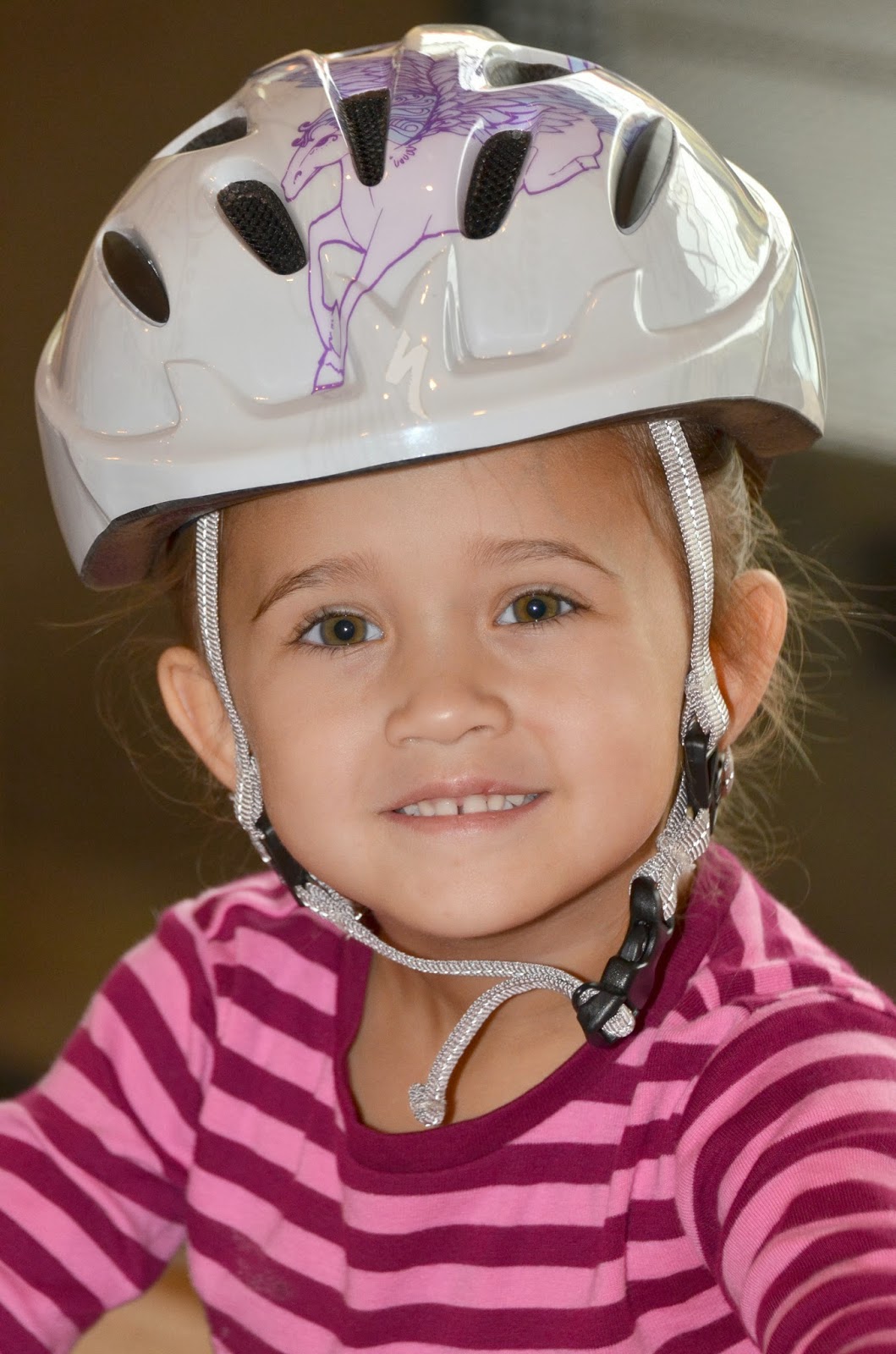 Connor got a new Razor scooter from Santa. He picked it up really quickly and was zipping around the neighborhood this morning without any practice at all. 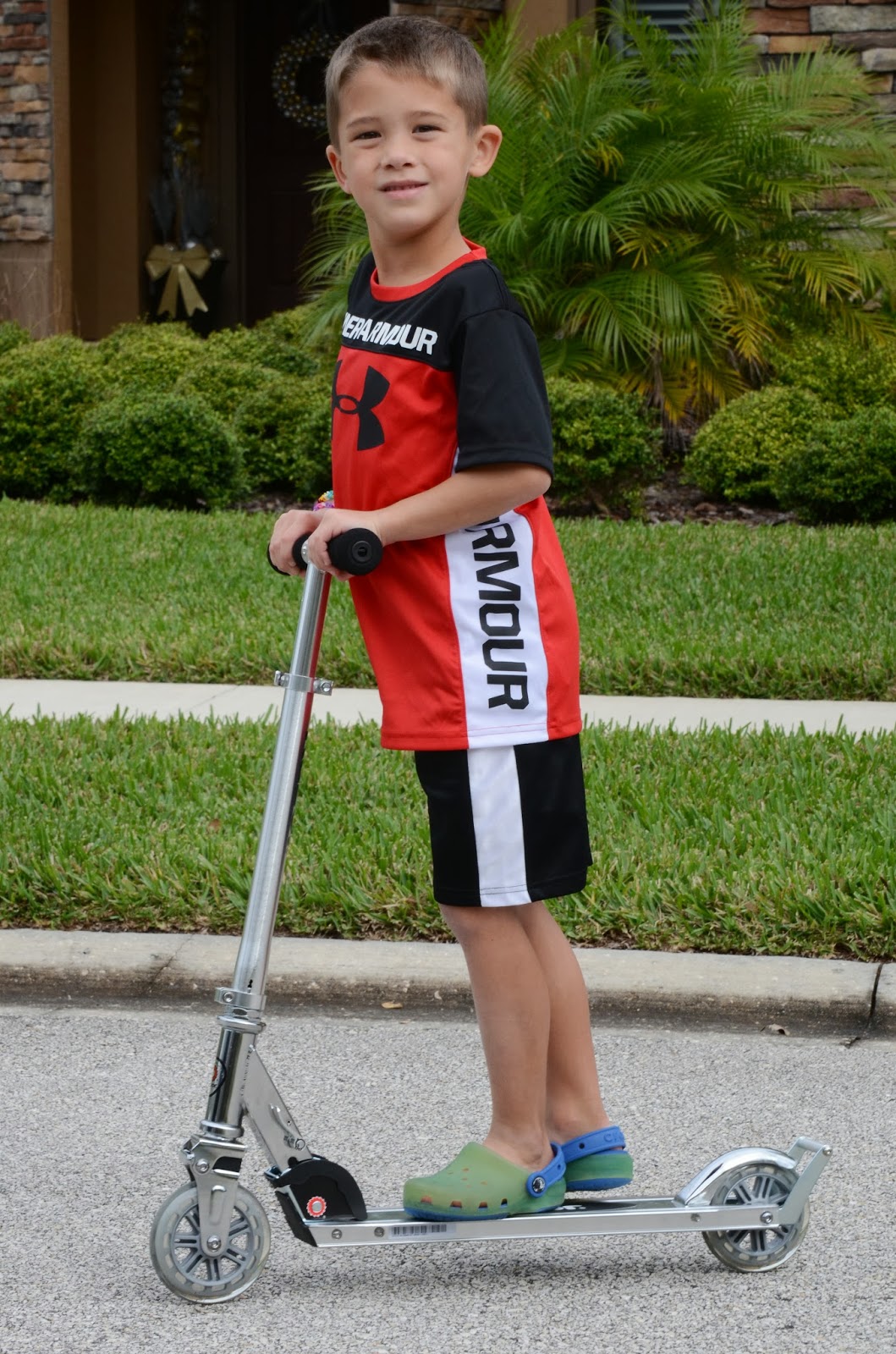 Paige has struggled a little with the transition to a pedal bike. She was so independent and quick on her old bike it's hard for her to make a change. She struggles sometimes to get the pedals going in the right direction, but she already made great progress this morning. 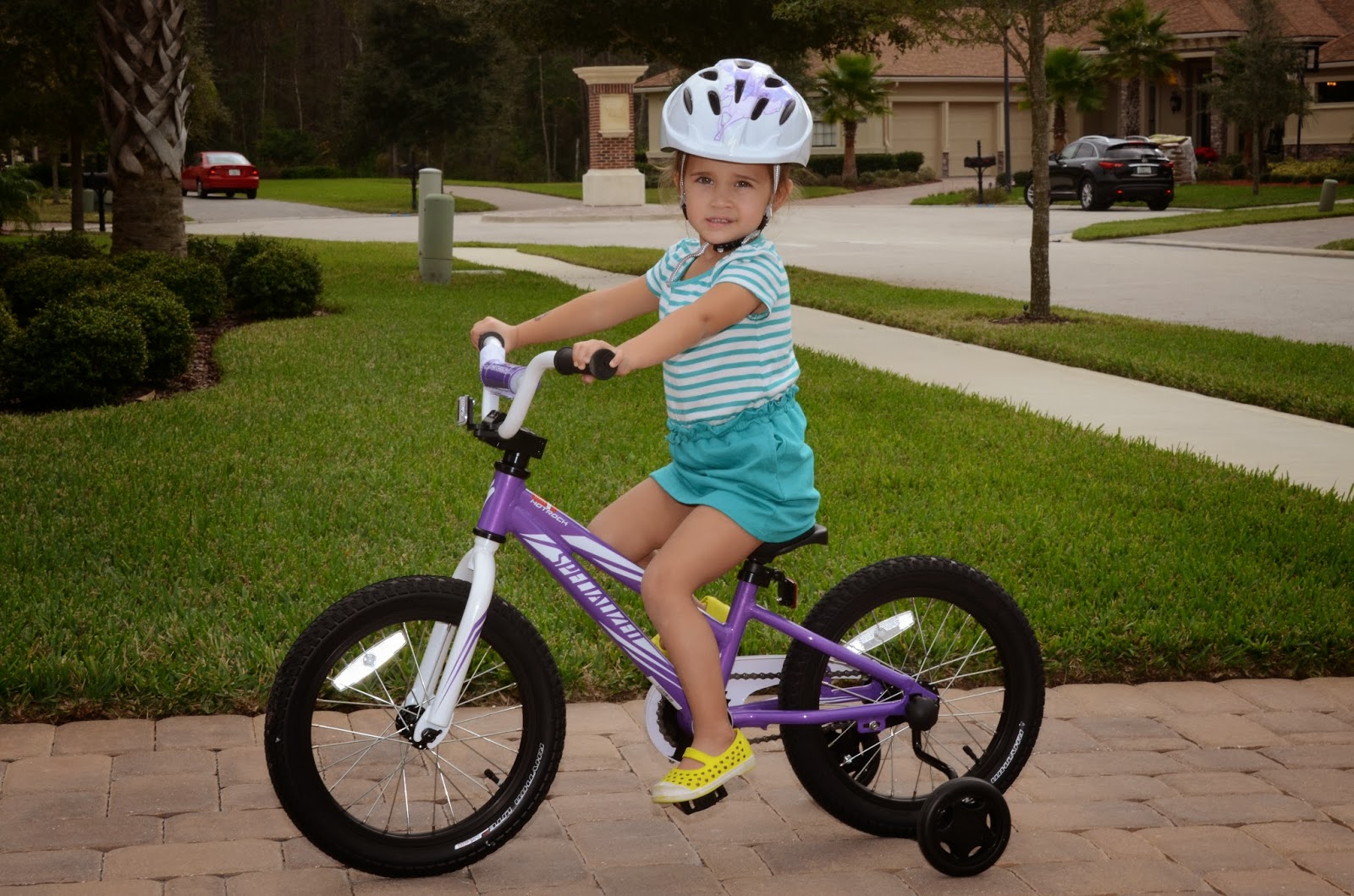