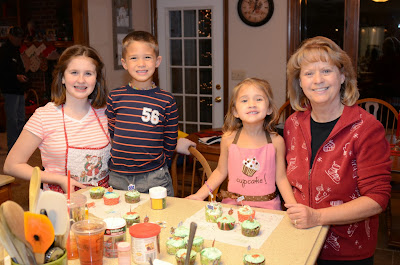 On Friday, December 20th, we flew to Kansas City to visit for Christmas. The kids were both great on both flights. We flew with Airtran this time around and brought 4 iPads so we all had movies to watch and things to play with. We flew in to Atlanta first and then to Kansas City.

We were pretty cold when we arrived. We had our coats on right away, but it was still a shock for us since it'd been so warm and nice in Jacksonville. The temperature dropped and it snowed quite a bit too after we arrived. The kids have been excited to play in the snow, but with the wind chill it's been around or below zero outside. It's going to warm up soon and we'll play outside sometime later in the week. The snow's not going anywhere soon. 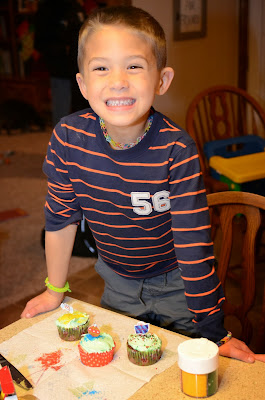 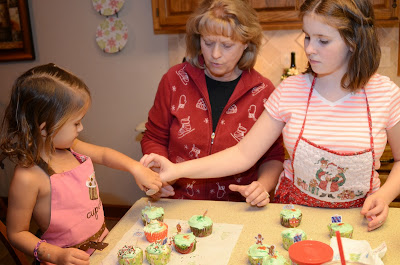 The kids have really enjoyed playing with family. We got some cute pics of them decorating cupcakes and watching movies in their jammies with Nate and Allison. 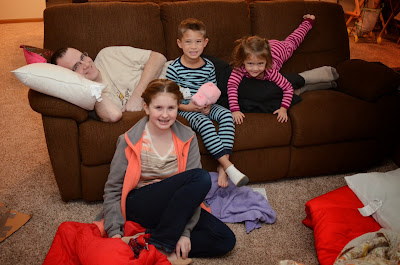 On Sunday, the extended Anders family came to visit so we got out the camera to get some pics of everyone together. 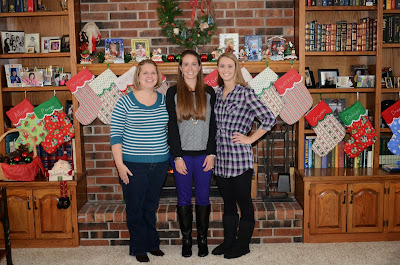 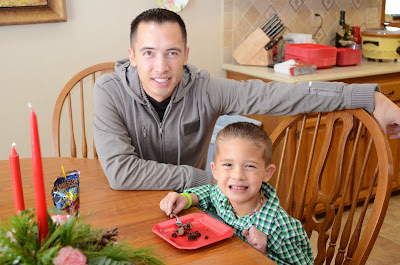 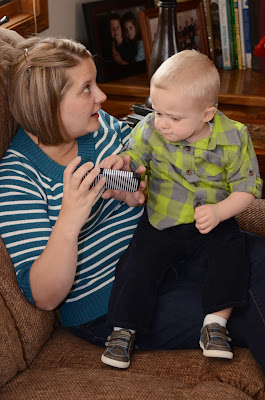 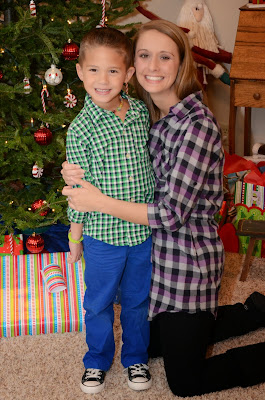 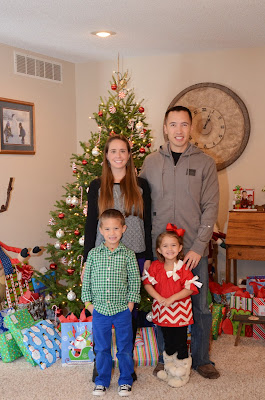 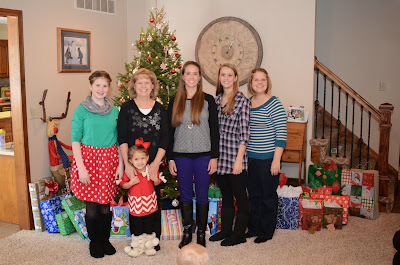 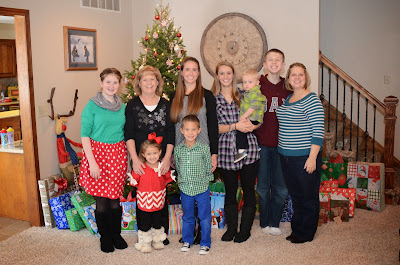 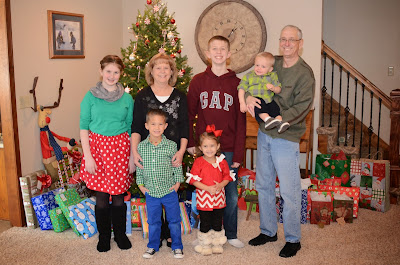 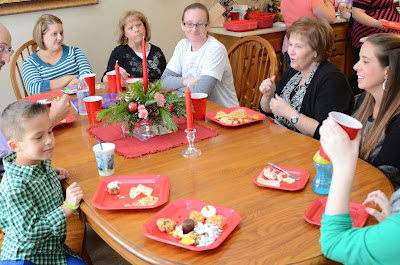 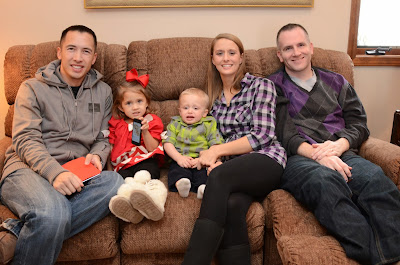 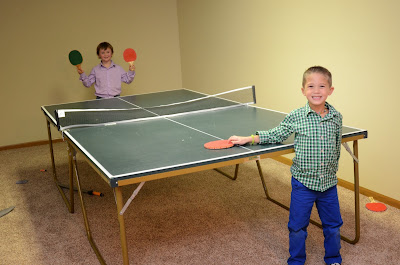 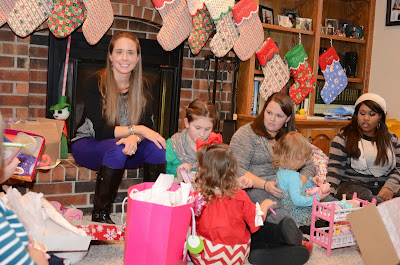 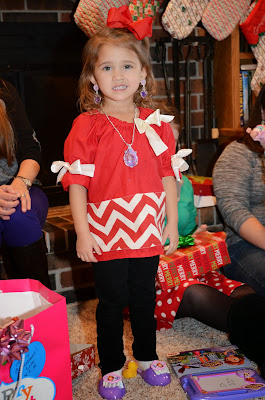 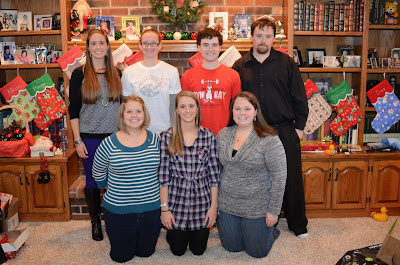 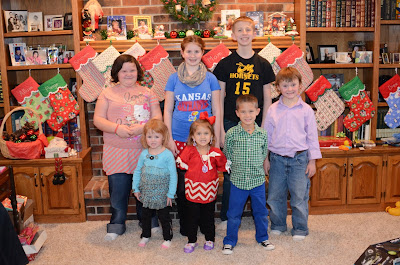 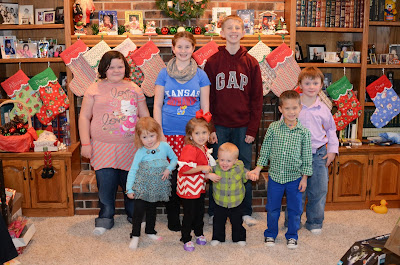 Just as everyone was leaving we got a nice surprise when Renie stopped in for a visit! 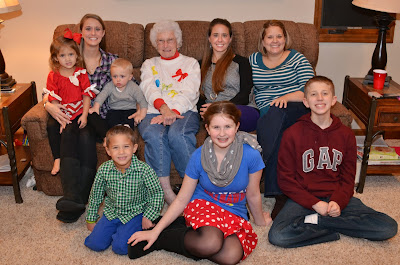